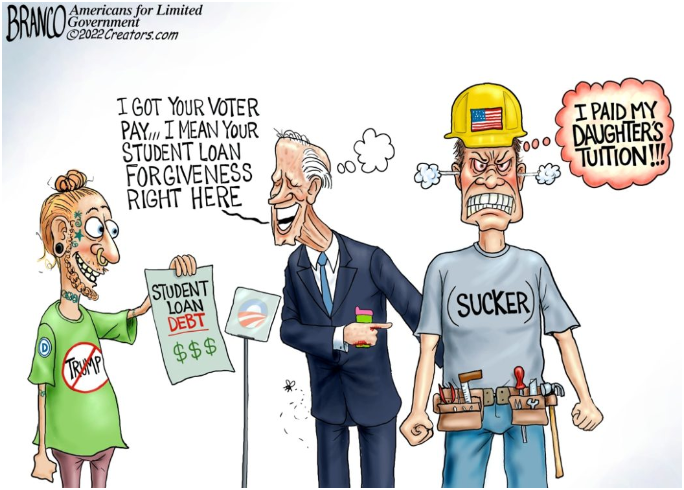 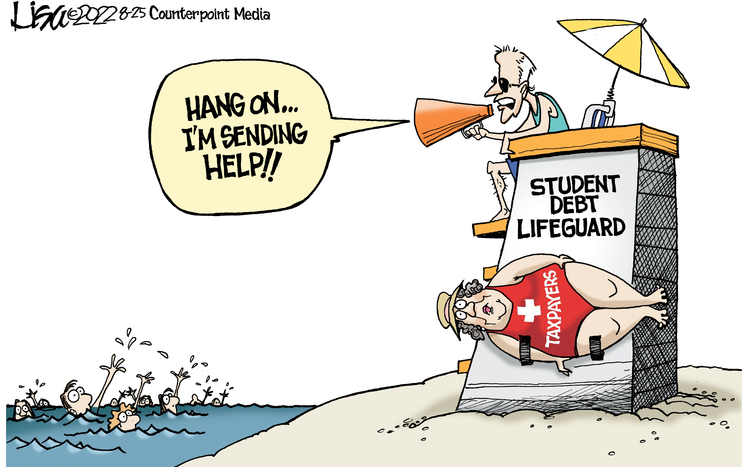 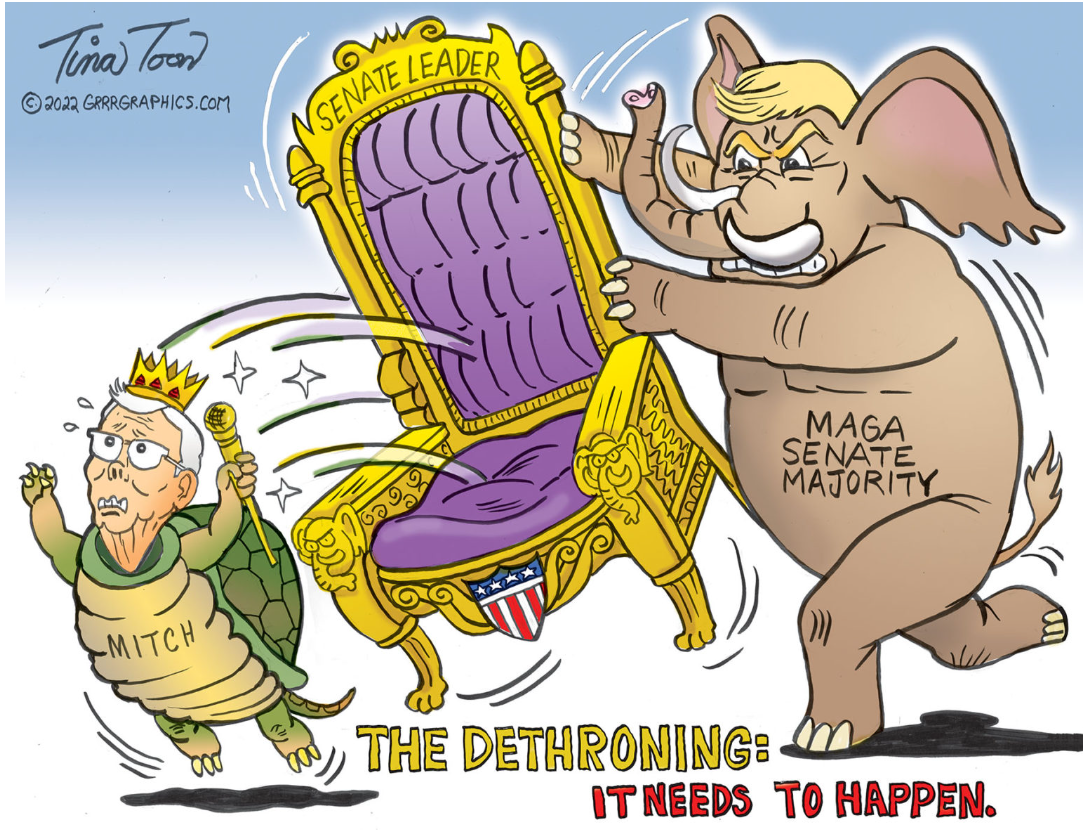 On Sunday, President Trump asked an interesting question on TruthSocial.

“Why do Republicans Senators allow a broken down hack politician, Mitch McConnell, to openly disparage hard working Republican candidates for the United States Senate? This is such an affront to honor and to leadership. He should spend more time (and money!) helping them get elected, and less time helping his crazy wife and family get rich on China!”

Maybe it’s because the Kentucky Senator and his lovely wife Elaine Chao have become incredibly rich by means of their family ties to China. Mitch knows how to play swamp games. Politicians become multimillionaires in a few short years by diving head first into the swamp of D.C. corruption.

Mitch has a long history of benefiting financially from his wife’s close ties to China. It is doubtful that McConnell will put his and his family’s wealth in jeopardy by crossing China. It’s logical to assume that Mitch will do his best to undermine any effort to rein in the Chinese dragon. Trump stood up to China and Mitch cannot abide that.

McConnell also knows that if MAGA, America-first candidates win and thereby allow the GOP take back the Senate, he has a good chance of losing his job as Senate Majority Leader. The turtle would rather lose GOP control of the Senate to the Democrats rather than be dethroned from his position of power and influence.

We are glad that Trump is calling out Swamp creatures such as the McConnell turtle. The self-enriching and corrupt DC politicians need to be called out and it should have already happened long ago.

President Trump is correct, Mitch McConnell is nothing but a “pawn of the Democrats.”

It’s time to dethrone the turtle! 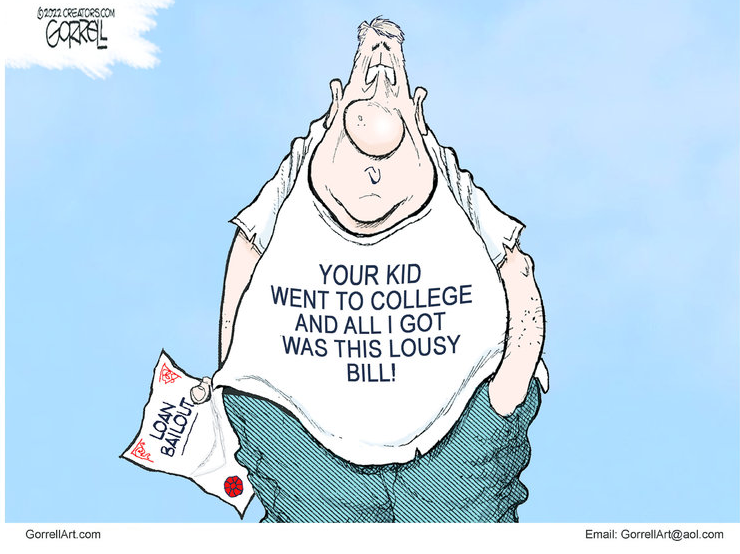 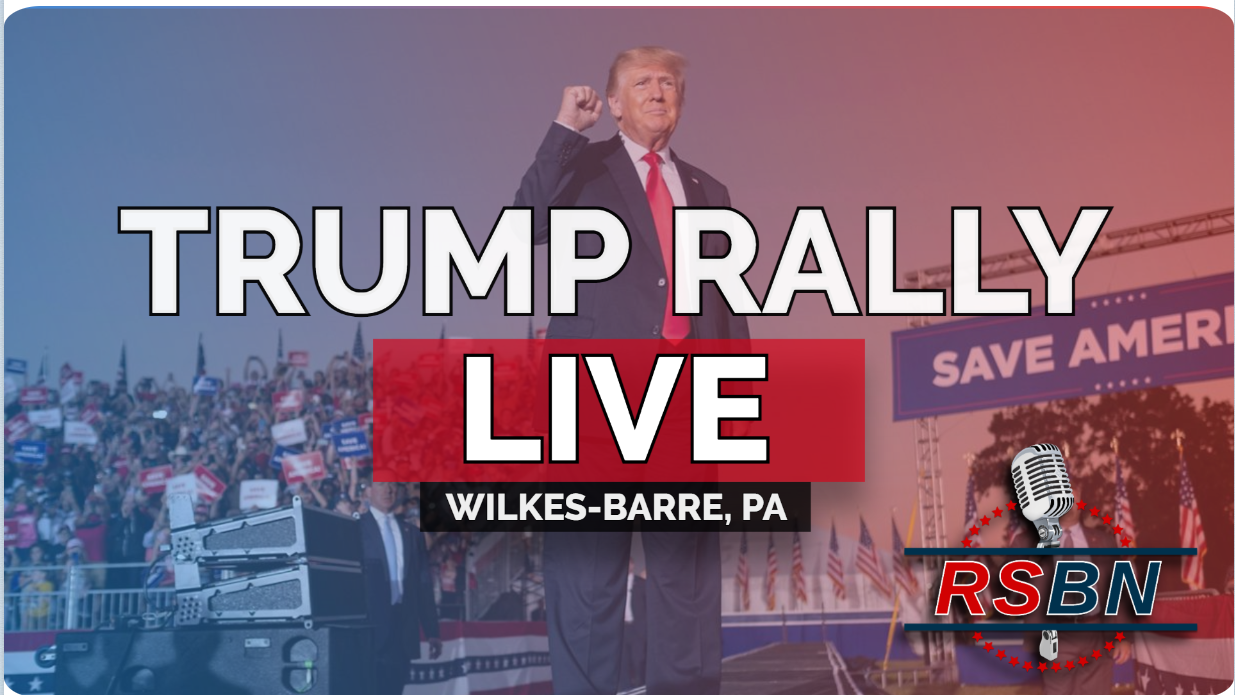 Foster Kane Says The Conservative Agenda is watching to see if any progress is made during the 74 DAYS BEFORE THIS YEAR’S MID-TERM ELECTIONS ON NOVEMBER 08 unless they’re postponed.