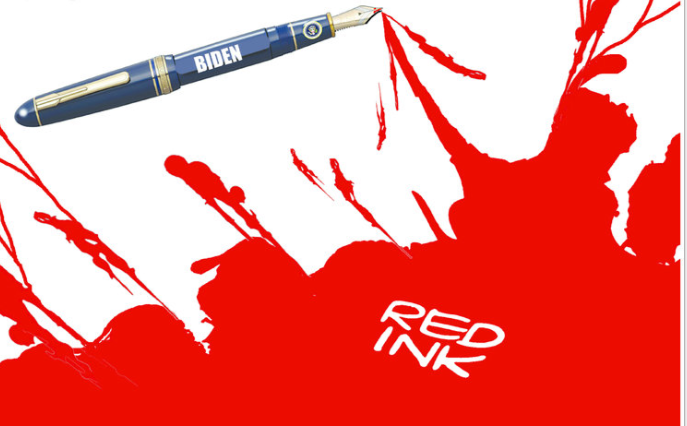 TUESDAY, AUGUST 02, 2022
TRUMP’S FIVE-HUNDRED-AND-FIFTY-NINTH DAY OUT-OF-OFFICE
AND BILL CLINTON SAYS IT ALL DEPENDS ON WHAT YOUR DEFINITION OF “RED INK” 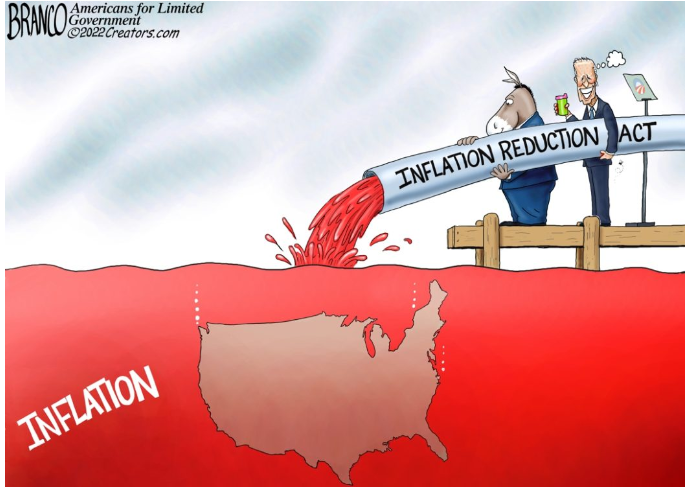 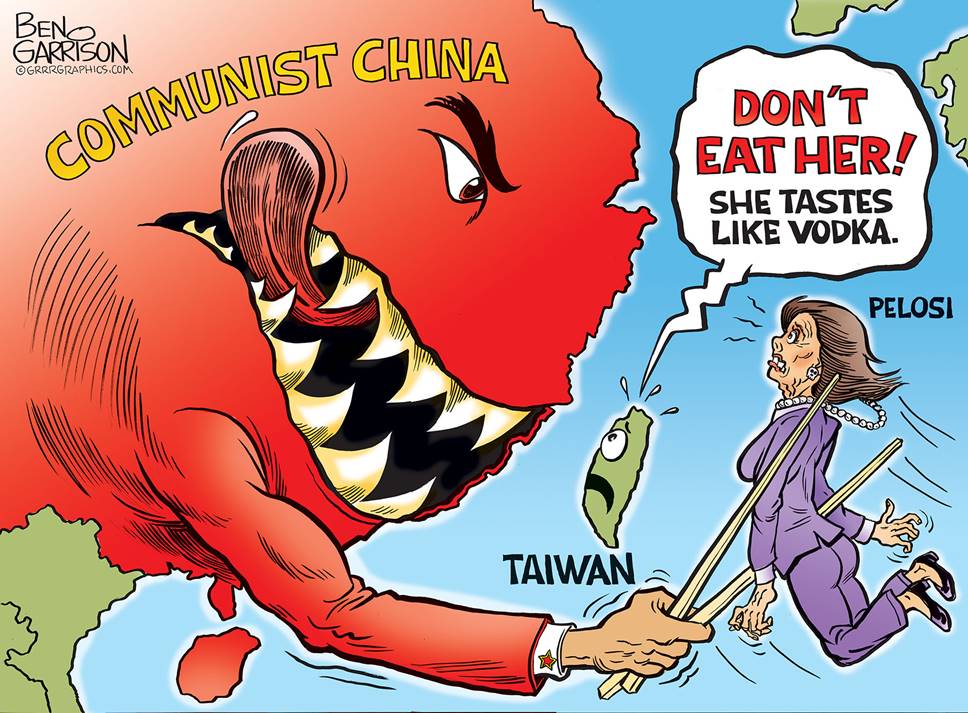 Nancy Pelosi’s vanity trip to Southeast Asia could trigger a nuclear war. One of her stops is Taiwan, and she might even require US fighter jets as escorts to get her there. The Communist Party in China claims the right to shoot down those US planes to stop Pelosi. Some Democrats such as Congressman Ro Khanna are urging Pelosi to go anyway. He wants her to ‘call their bluff.’ This is madness.

Certainly most of us in the West want Taiwan to keep its independence, but is it really worth it to interfere there to the point of starting another war?
Sign up for the Grrrgraphics newsletter and never miss a cartoon- Click to sign up today

The Chinese Civil War between the capitalist Republic of China was led by Chiang Kai-shek. His forces fought against the Chinese Communist Party, which of course was led by Mao Zedong. Mao won and the war on the mainland ended in 1949. The remnants of Chiang Kai-shek’s forces retreated to the island of Formosa, which is now Taiwan. Regardless, the island is not part of NATO. It remains Chinese. Technically the Chinese Civil War is still ongoing even though both parties now trade heavily with each other.
Please Consider a small Donation to Keep Cartoons online! Click to support Ben today!
As much as I detest the CCP tyrants, Pelosi should back off. Who cares about saving face—especially Pelosi’s wrinkled one? How did the Democrats become the party of war?
Oh, I forgot they serve not the American middle class, but rather globalist corporations, big banks, and the Military Industrial Complex. They depend on campaign contributions from such entities. What about the disappearing middle class? Apparently the Democrats want them to shut up, get poorer, and lose their lives in useless wars.
You are invited to join me on SubscribeStar- a Pateron alternative, for exclusive cartoons and behind the scenes look at GrrrGraphics, Click to Join! 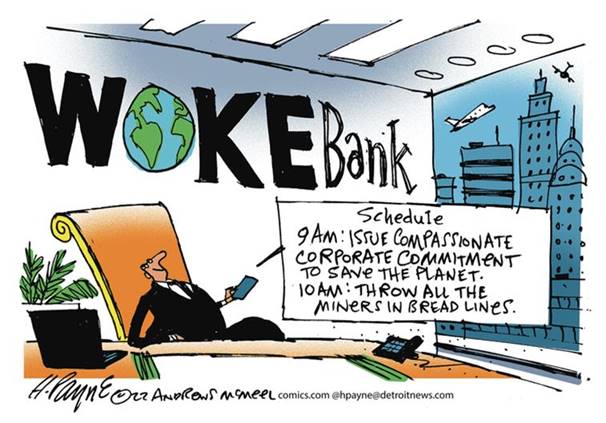 Foster Kane Says The Conservative Agenda is watching to see if any progress is made during the 100 DAYS BEFORE THIS YEAR’S MID-TERM ELECTIONS ON NOVEMBER 08 unless they’re postponed.