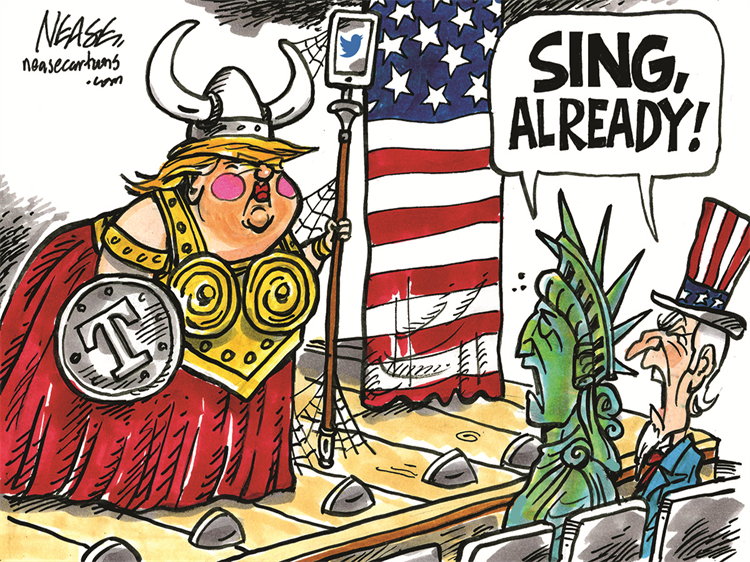 This week, everybody who understands Dishonest D-RATS, Mendacious Media, Big Tech, and The Deep State were able to rig the 2020 presidential election for Joke Biden because not a single soul had been held to account for rigging the 2016 election for Crooked Hillary, e-mailed an entry to the Whistleblower Limerick Contest.

The winner is Billy Bidenbasher, who says Dishonest D-RATS should have to forfeit the Election, Nationwide, for every Dishonest D-RAT candidate who was on any ballot anywhere.

Billy wins a ticket to attend see a replay of whatever the hell Trump’s Vice President Mike Pence did in Congress on January 6, during that historic session everybody’s been talking about for the past 52 weeks when Pence could’ve assured himself the presidency as either party’s nominee in 2024, depending on which way he ruled on last January 6.Billy’s winning limerick is:

Before These 2020 Elections Are Done,
And we finally see which man has won,
Vice President Pence
I will have to get off the fence
And tell us which man’s number one.

Meanwhile, Perturbed in Park Hills says:
Before These 2020 Elections Are Done,
The Chicoms will try every trick under the sun.

They’ve purchased senators, governors, and judges,
Both the cisgendered kind and those who pack fudges.

They’ve switched votes electronically to Joe Biden:
On their marionette all their hopes are ridin’.

They own Silicon Valley, Facebook and Google
With their tidal wave of cash they’ve not been frugal.

As for CNN, that’s the Chinese Network News,
Well-trained in reading their hate America cues.

Then there’s the Washington Post and the New York Times
Their censorship is only the start of their crimes.

The FBI and the DOJ wear black hats:
They’re the implementation arm of the D-RATS.

These traitors think they can keep us all in the dark:
“Nothing to see here – no election fraud!” they bark.

They’re joined by the RINO chorus of jellyfish
Swaying in the wind like a collective swish.

This army of subversives wants Trump to concede;
They don’t understand he’s an unstoppable breed. 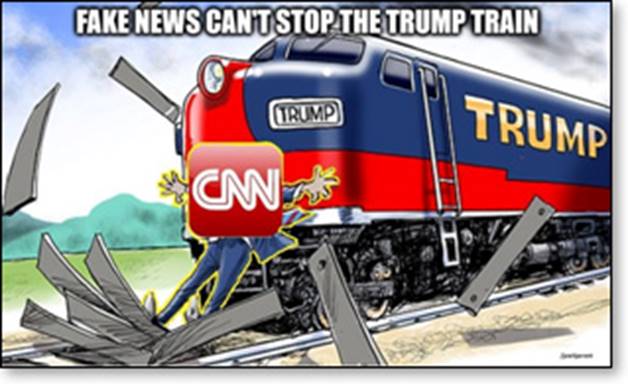 The First Line Of Next Week’s Limerick Contest Is:

“This year’s election was really historic”