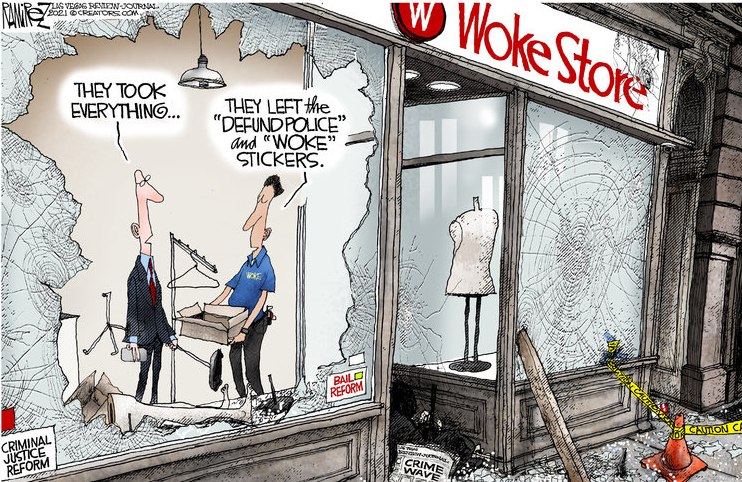 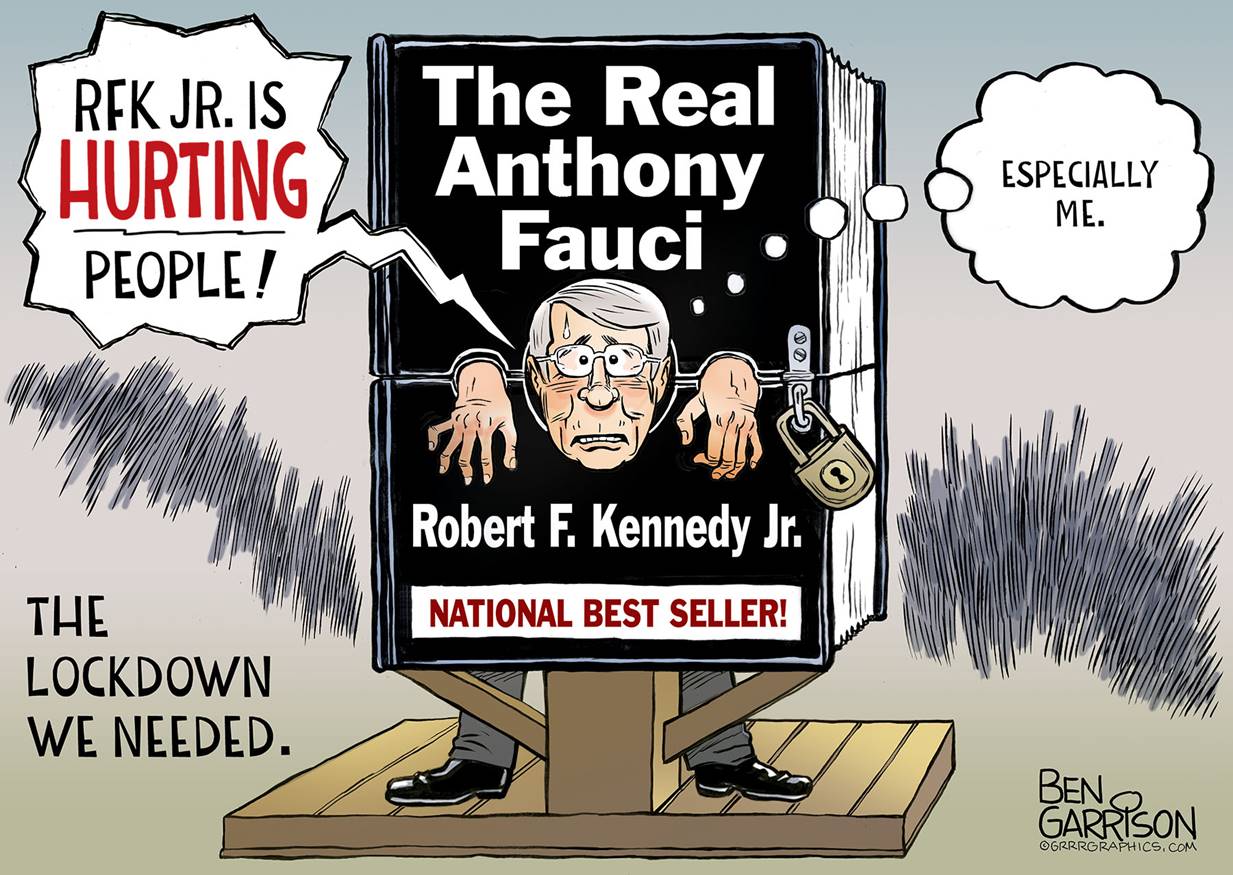 One of the Christmas gifts I received was Robert F. Kennedy Jr.’s best-selling book, “The Real Anthony Fauci.”
I started reading it on Christmas Eve and I couldn’t put it down. Someone has finally and formally pulled back the curtain on Fauci, who is more of an overpaid government bureaucrat than doctor. Although I’m not yet finished, the book is a compelling read that exposes the hows and whys of our current system of medical tyranny. It is filled with plenty of endnotes, footnotes, sources, and documentation.
How did Fauci react to the book? The beagle torturer actually called RFK Jr. a ‘very disturbed individual,’ and then went on to say, “I’m so sorry that he’s doing that not just because he’s attacking me – that seems to be the rage among some people – but because ultimately it is going to hurt people. So it’s really unfortunate that he’s doing that.”
In other words, Fauci is unable to counter Kennedy’s well-documented facts, so he instead resorts to personal attacks while flaunting his monumental ego. Fauci thinks he alone controls the health of the nation. He has been corrupted by too much power. He actually thinks he’s God, and he can be a vengeful one. He said any attack against him is attacking science, so it’s no wonder he alludes to Kennedy’s book as hurting the health of people. In actuality, the nation’s health has declined precipitously under his watch that has spanned decades, while Big Pharma and insider billionaires have grown fantastically richer due to his policies. Fauci has hurt the health of the nation in order to enrich his corporate cronies.
Fauci considers himself to be the final word in science. He’s the dictator of science. He determines which medicines are used and which wallets get padded. Fauci is the head honcho at the National Institute of Allergy and Infections Diseases (NIAID), and he decides where billions of annual budget dollars are sent. He can make or break careers. He has turned many medical professionals into sycophants, while courageous doctors and scientists who disagree with Fauci get their careers destroyed due to his influence.
Fauci needs to not only get fired, but also locked up. He’s an abusive and habitual liar and narcissist. He’s in league with criminals such as Bill Gates. He feels entitled to casually lie to Congress and he expects to continue to get away with it because he’s a member of ’The Big Club.”
Fauci has lied to the entire country but then later claimed they were ‘noble lies’ designed to protect us ignorant citizens. We need not remain ignorant. If everyone reads this book, maybe Fauci won’t keep getting away with his malfeasance.
— Ben Garrison 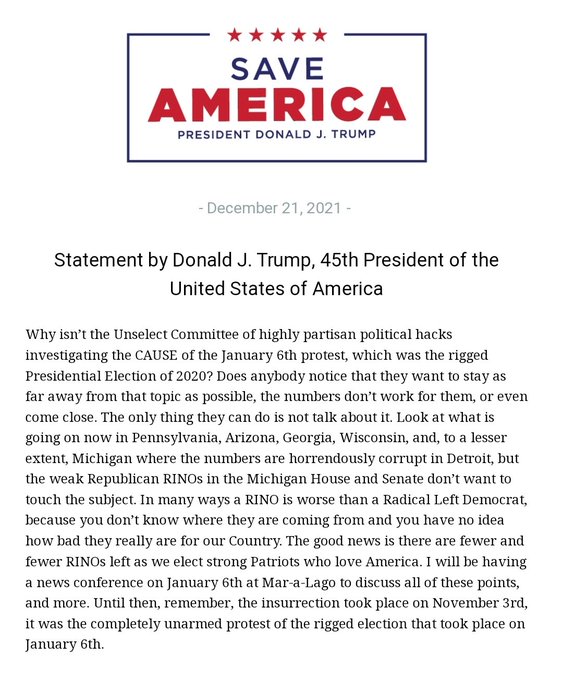 Beloved Whistleblower Publisher Charles Foster Kane Says The Conservative Agenda is watching to see if any progress is made during the next 126 days before this next year’s primary elections on May 03.