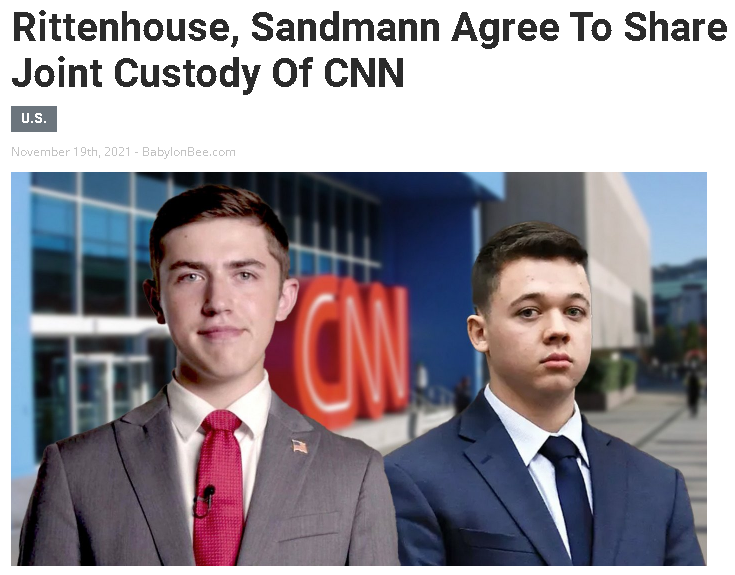 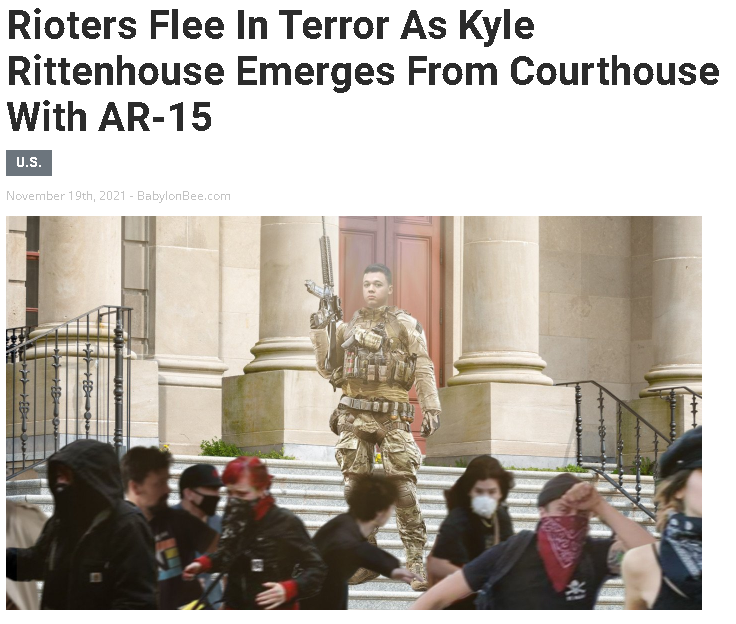 Everything You Need To Know About The Rittenhouse Trial 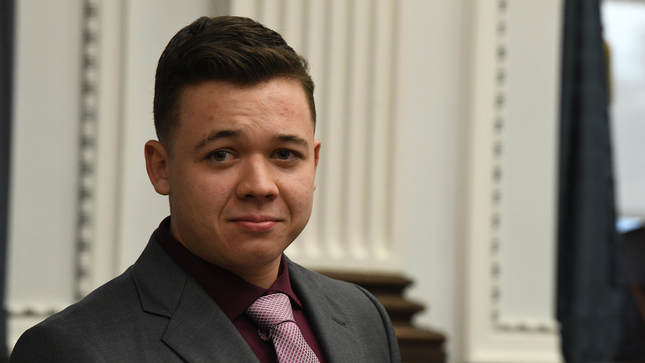 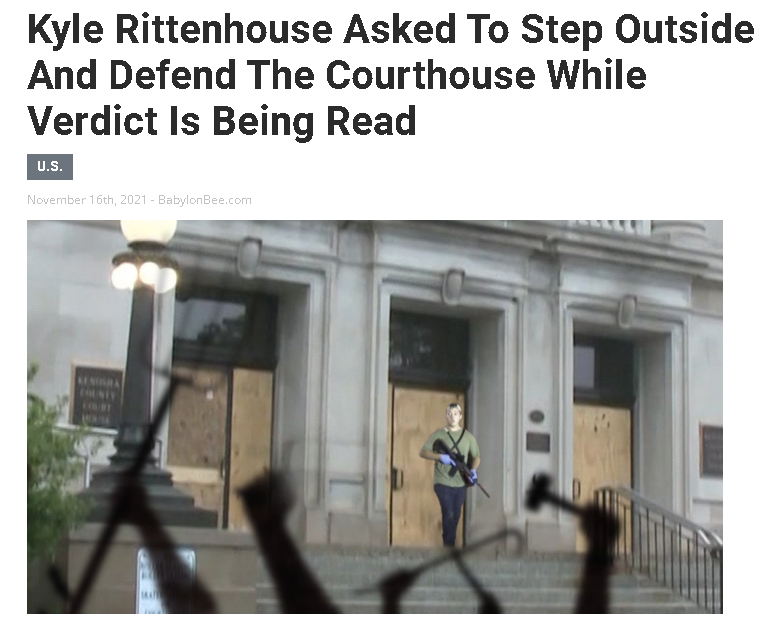 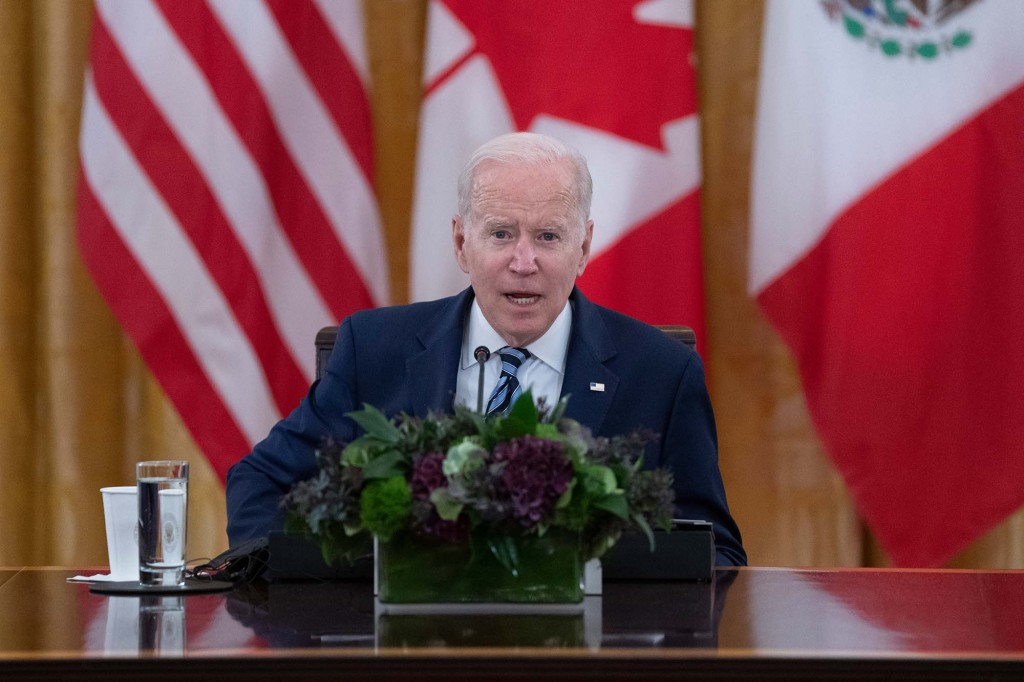 President Joe Biden tweeted a video while running for president that featured an image of Kyle Rittenhouse and clips of white supremacists and militia groups.

But first, we must see a Corleone  Political Reckoning on Election Integrity and Total Accountability For Laws Broken During The Illegal 2020 Presidential Election, without which nothing else really matters.

Beloved Whistleblower Publisher Charles Foster Kane Says The Conservative Agenda is watching to see if any progress is made during the next 165 days before this year’s elections on May 03.