TODAY IS
THURSDAY, NOVEMBER 04, 2021
TRUMP’S TWO-HUNDRED-AND-EIGHTY-EIGHTH DAY OUT-OF-OFFICE
AND WE’RE REMEMBERING WHEN THE PETE ROSE BETTING PARLOR WAS TAKING BETS IF OUR MORNING FISHWRAP’S SO-CALLED PRESIDENTIAL ENDORSEMENT FOR JOE BIDEN IN 2020 WOULD BE AS TOTALLY DISCREDITED, AS THE ONE THEY PUBLISHED FOR CROOKED HILLARY IN 2016 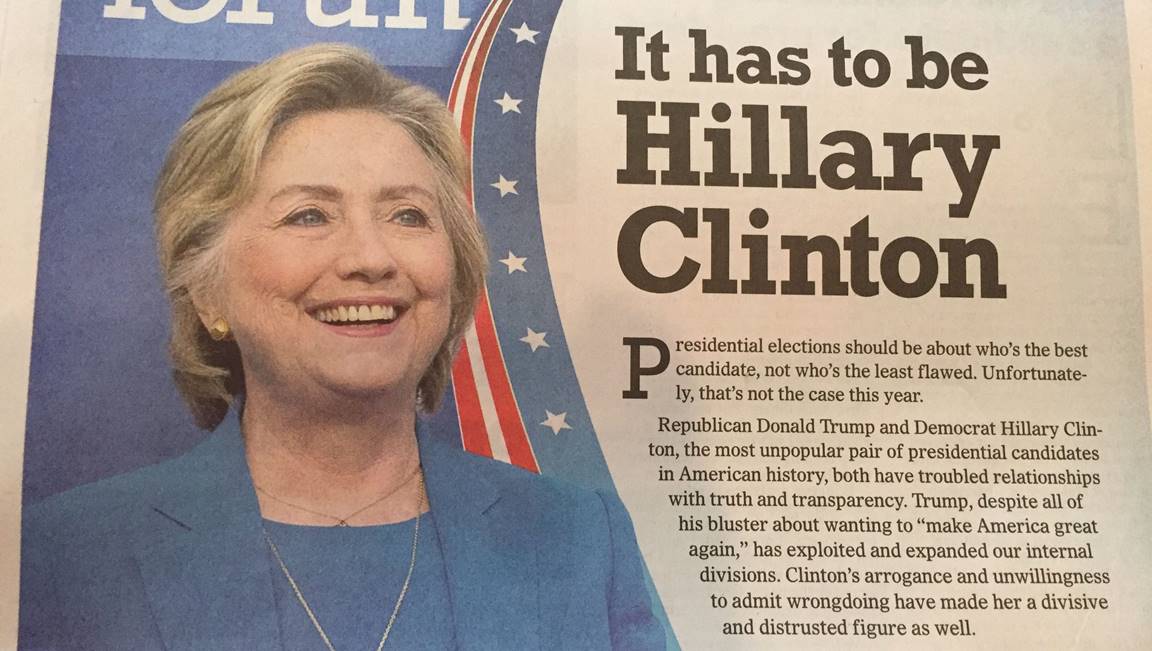 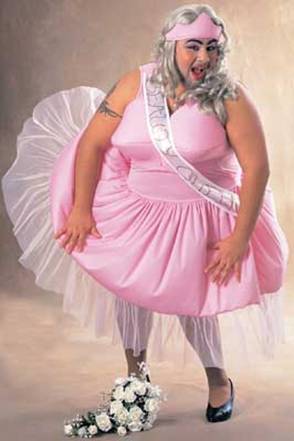 Tomas de Torquemada says:
What folks will be wearing on Halloween Night:
Whatever we can to put leftists to flight.

Perturbed in Park Hills says:
What folks will be wearing on Halloween night
Might give your neighborhood leftists some frostbite.

“Make America Great Again” trick or treats
Will be everywhere, prowling about for sweets.

With “Dump Trump,” “Ditch Mitch” signs of sedition:
The poisons which serve as leftist nutrition.

Among those who dress up as goblins and ghouls
You’ll find many D-RATS and their fellow fools.

Dressed up as transvestites? Their model’s Obama.
A kid wearing pinstripes? Clinton’s their mama.

Who carries oversized baskets with crack pipes?
Oh yeah, those are Hunter and Joe Biden types.

If you notice a two mouth-featured costume,
That’s from the Pelosi-Schiff-Schumer back room.

Our kids dress up as Indians and cowboys:
That’s what the Silent Majority enjoys.

Finally, This Just In From Pancho Villa 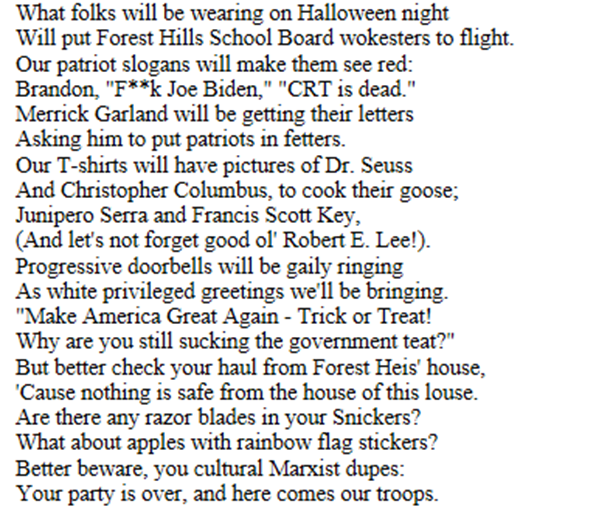 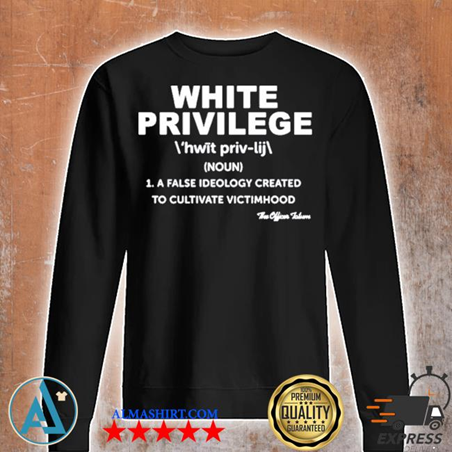 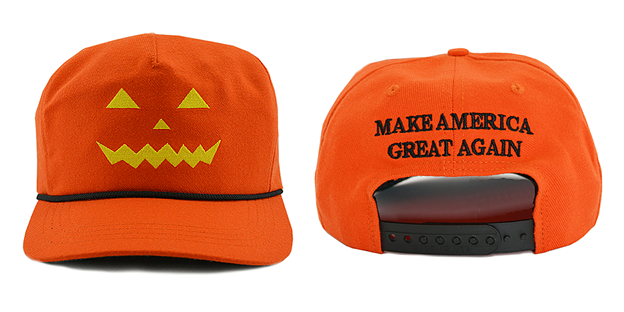 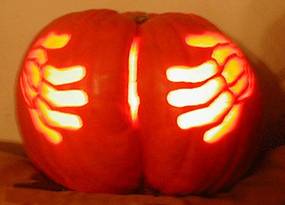 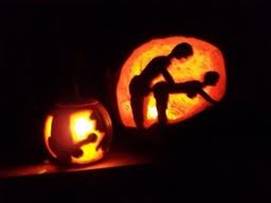