TODAY IS
MONDAY, JANUARY 25, 2021
TRUMP’S FIFTH DAY OUT-OF-OFFICE
AND THE BLOWER WONDERS IF LEFTIST FACEBOOK AND TWITTER WOULD BLOCK THIS MESSAGE 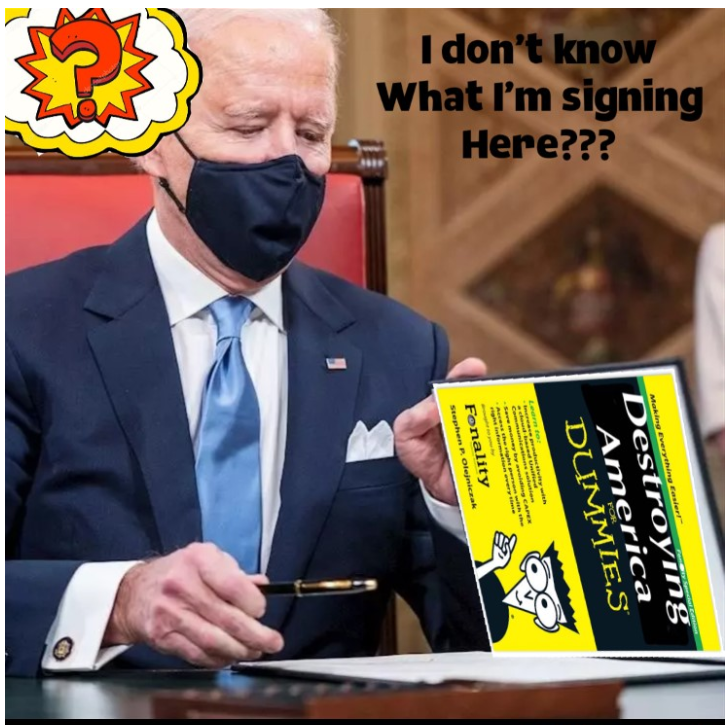 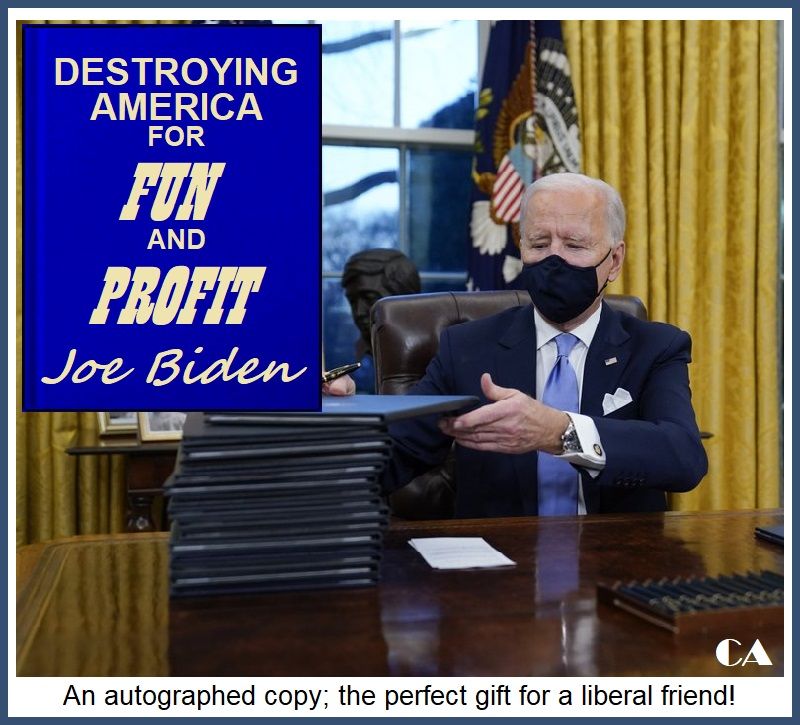 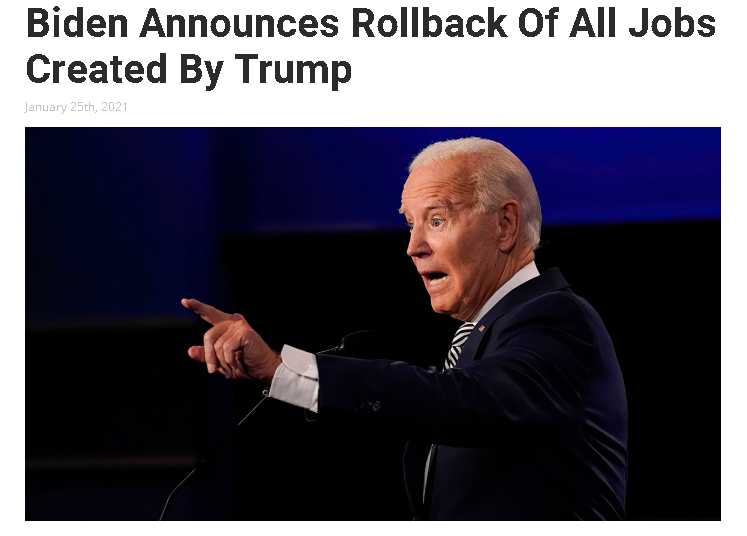 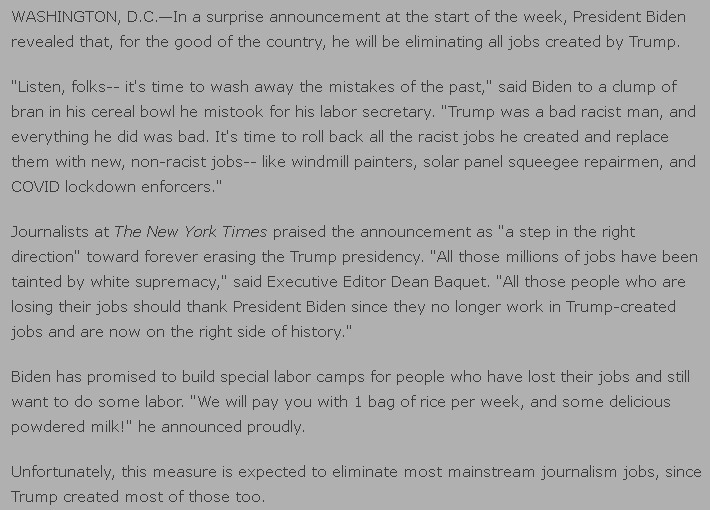 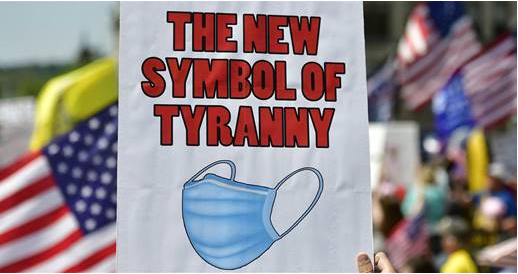 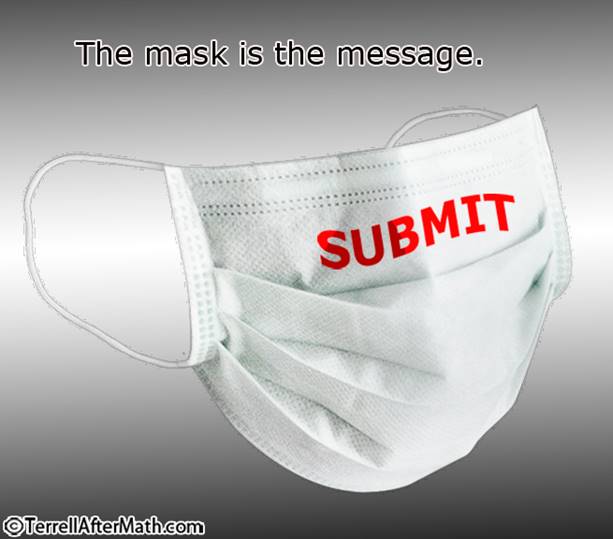 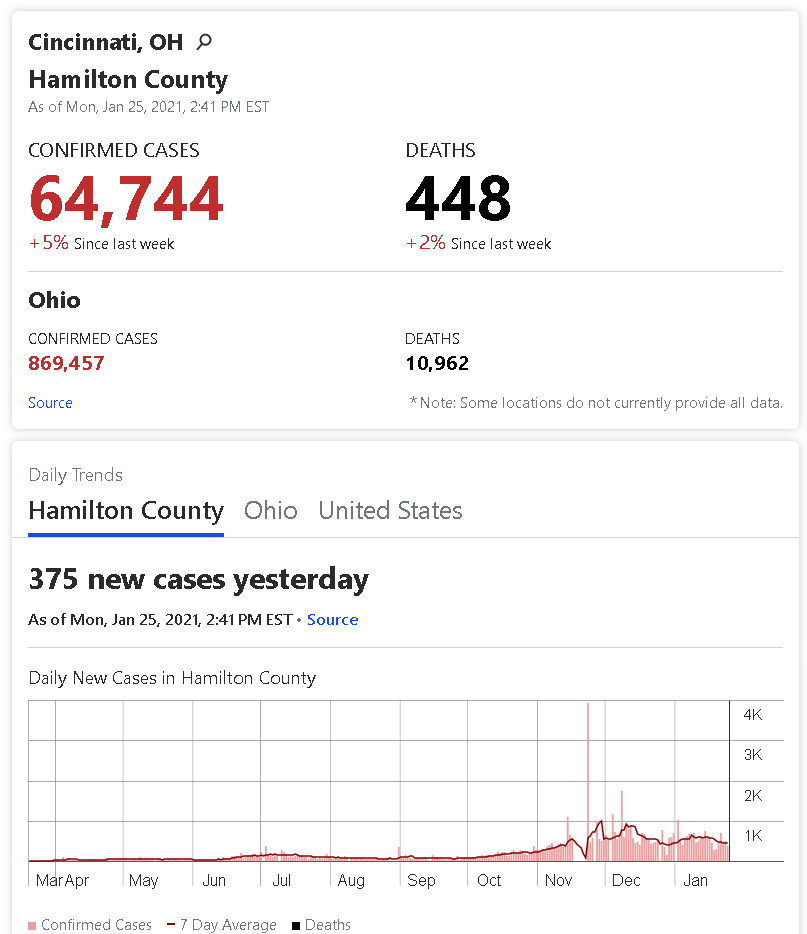 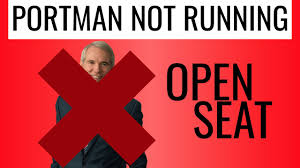