TODAY IS
THURSDAY, FEBRUARY 24, 2022
TRUMP’S FOUR-HUNDREDTH DAY OUT-OF-OFFICE
AND WE’RE WAITING TO SEE WHO GETS THE MOST HOSTILE PRESS FROM THE MEDIA IF HIS NAME IS MENTIONED AT CPAC THIS WEEKEND 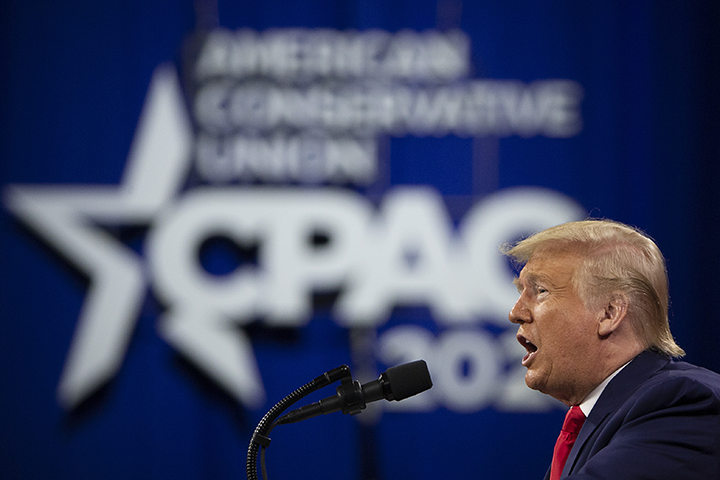 Yesterday at the Conservative Agenda, Political Insiders were asking Beloved Publisher Charles Foster Kane if The Blower would be covering the 2022 Conservative Political Action Conference (CPAC) in Orlando, Florida this weekend. 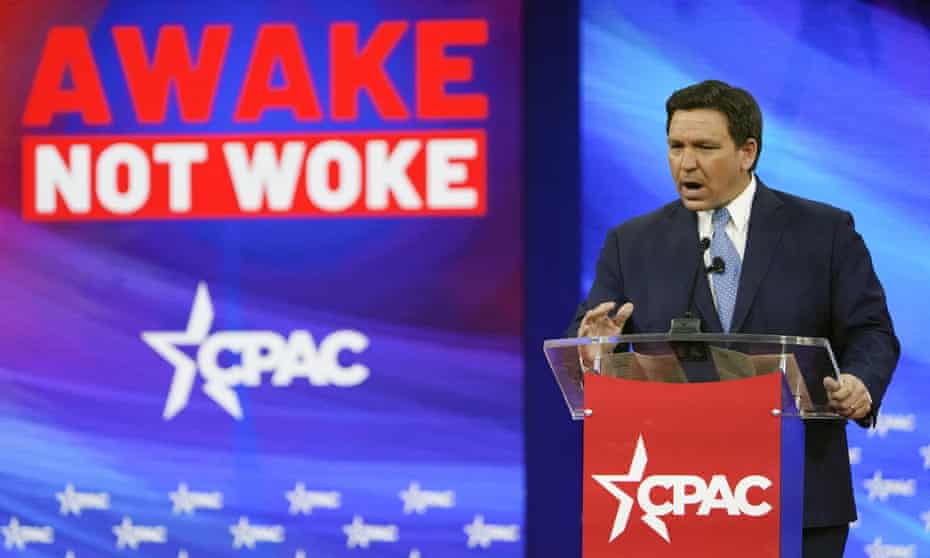 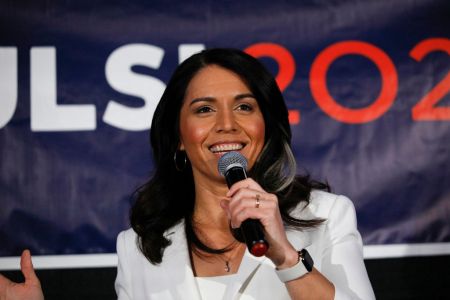 in recent years will again headline the conference with a speech on Saturday. Breakout speeches and sessions will start Friday and run through Sunday. Others slated to be part of the event include Donald Trump Jr., South Dakota Gov. Kristi Noem, former Delicious D-RAT Tulsi Gabbard (Hawaii), and Papa John’s founder John Schnatter. Several other Republicans floated as potential future presidential candidates are slated

You can check out the schedule here.

Trump is scheduled to speak at 7 pm Saturday night, and there’ll be constant speculation about what he’s going to say, as well as what he should say, until then.

Charles Foster Kane wishes CPAC 2022 would include a few kind words from The Blower’s all-time favorite CPAC Speaker, Governor Sarah Palin, like this one from 2013. “Sassy Sarah” Palin was prophetic and indeed ahead of her time. The Blower often wonders how exciting a Trump-Palin ticket would’ve been.