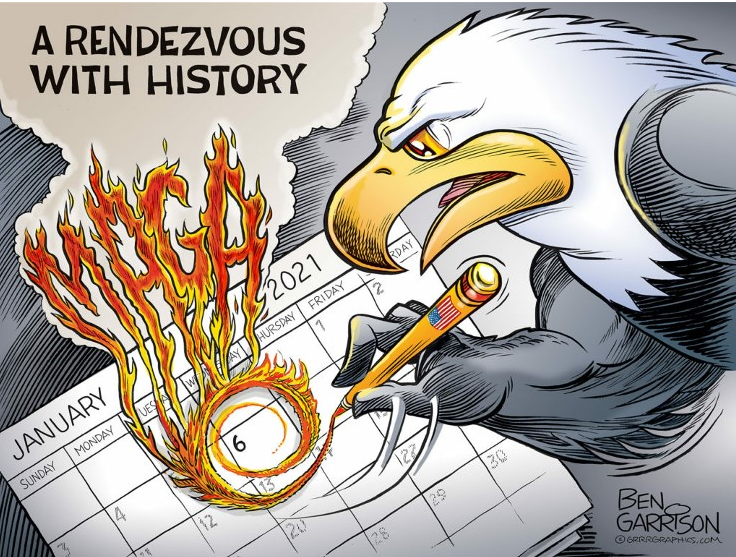 AND AMERICA CONTINUED COUNTING THE DAYS 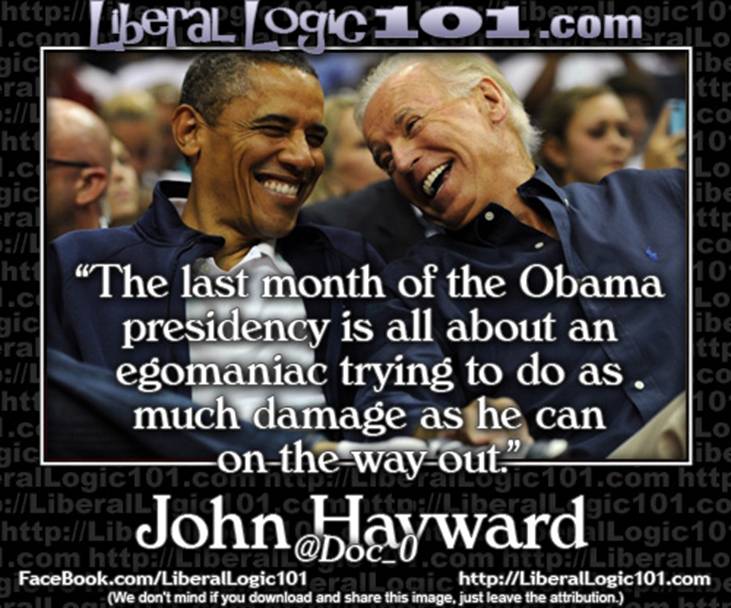 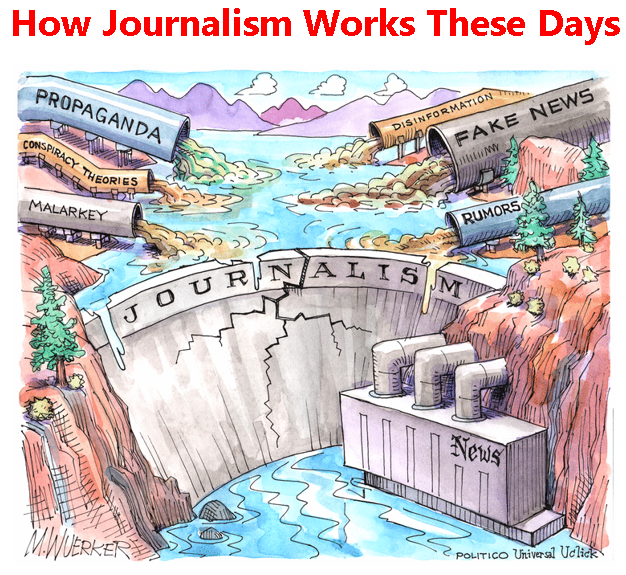 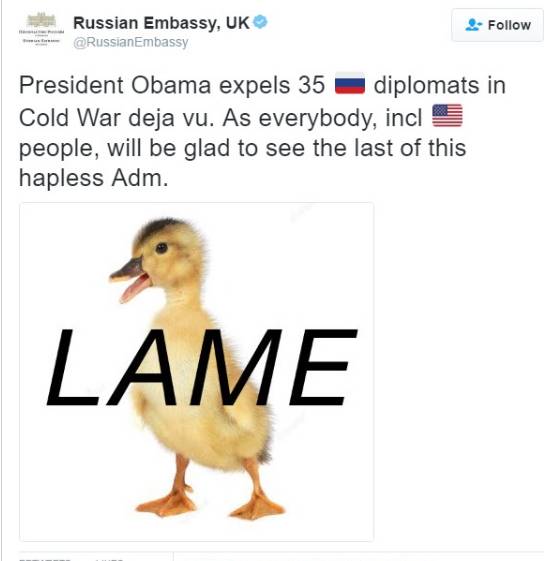 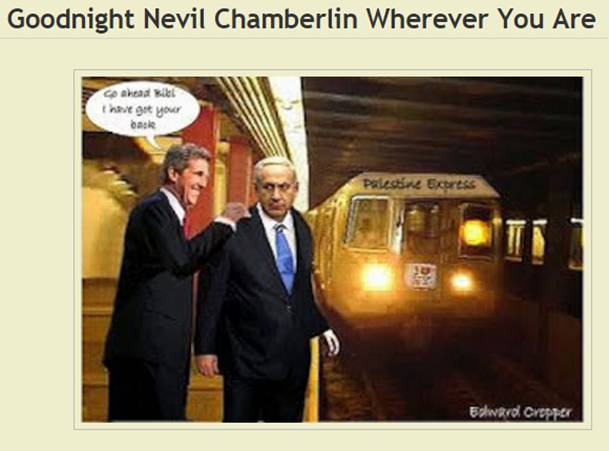 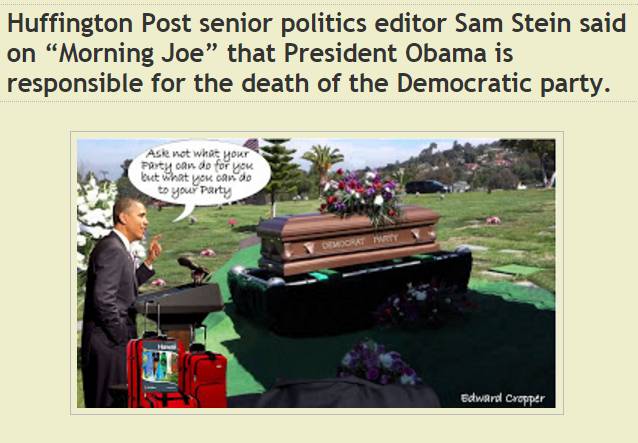 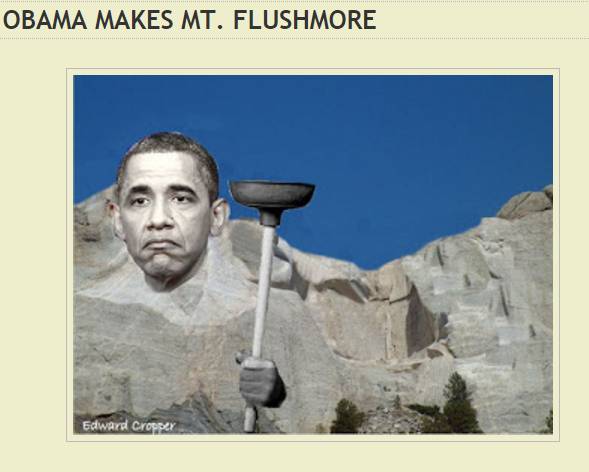 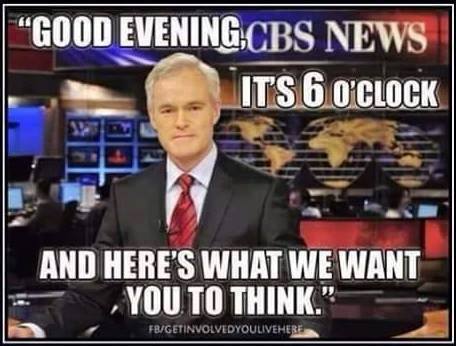 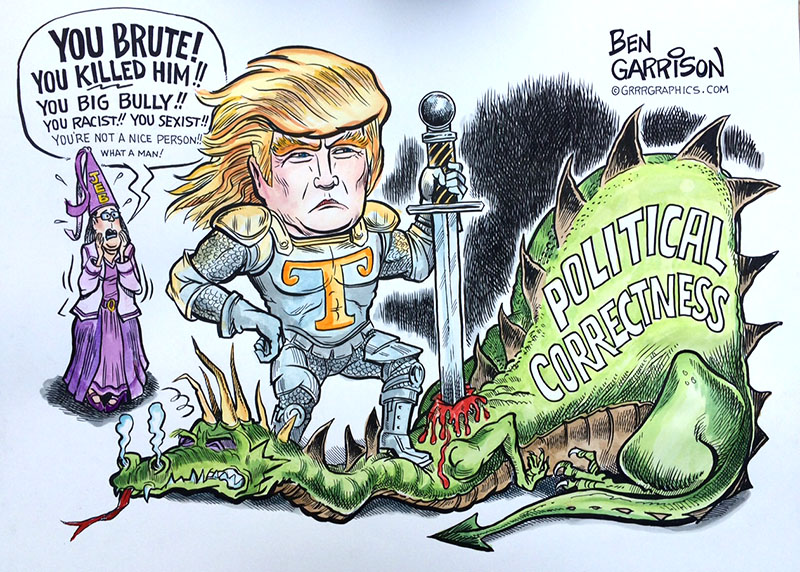 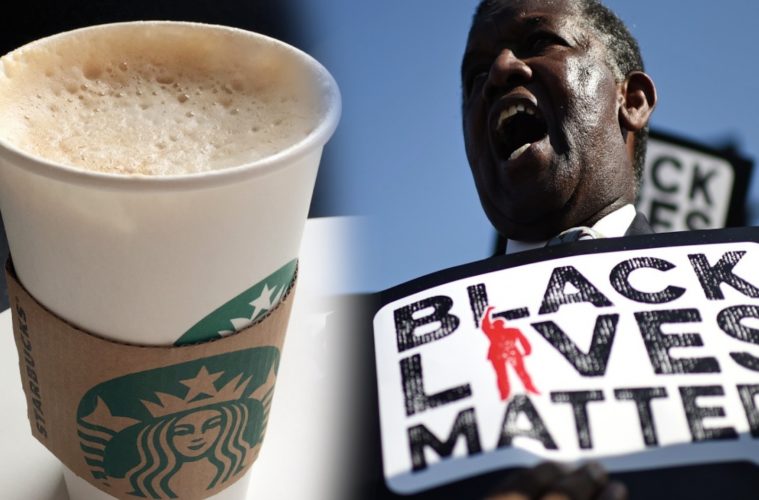 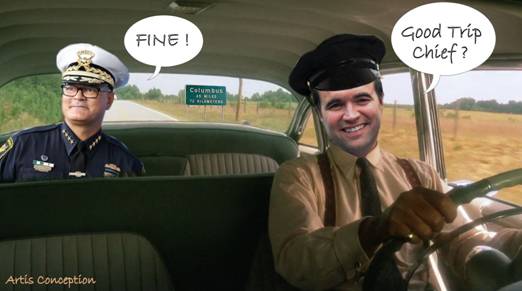