TODAY IS
WEDNESDAY, OCTOBER 28, 2020
AND HOW POLITICAL WOULD IT BE FOR HAMILTON COUNTY TO BE SHUT DOWN RIGHT BEFORE 2020 ELECTIONS BY CROOKED HILLARY’S LOCAL SPOKESPERSON? 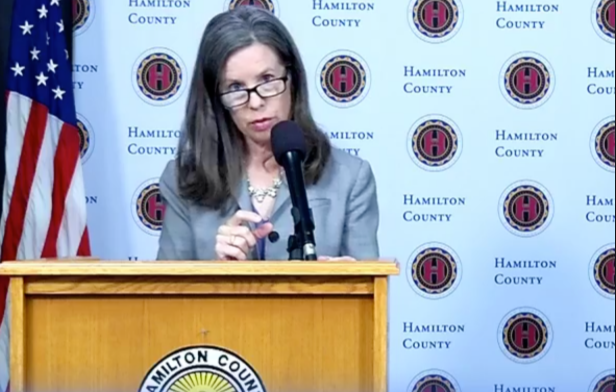 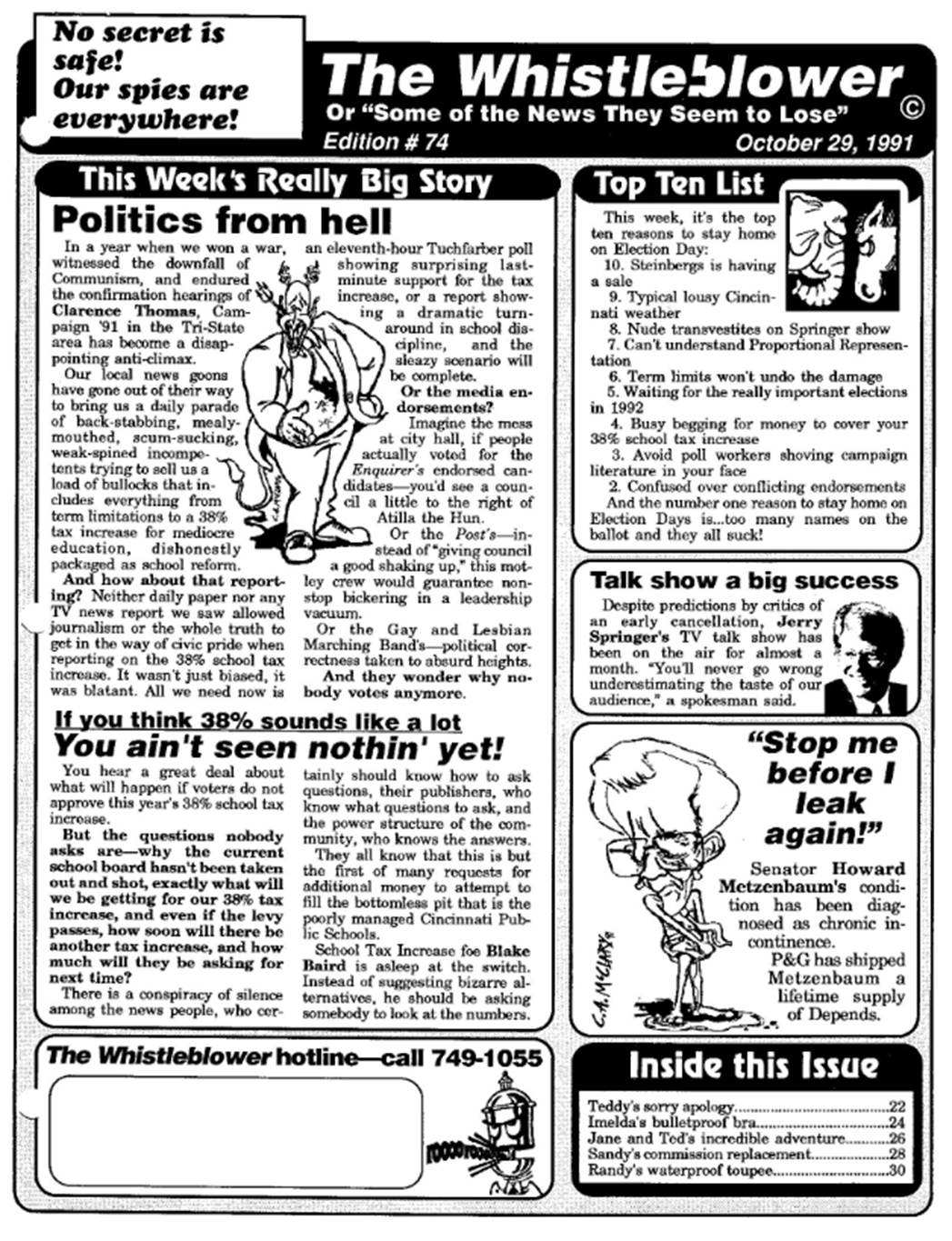 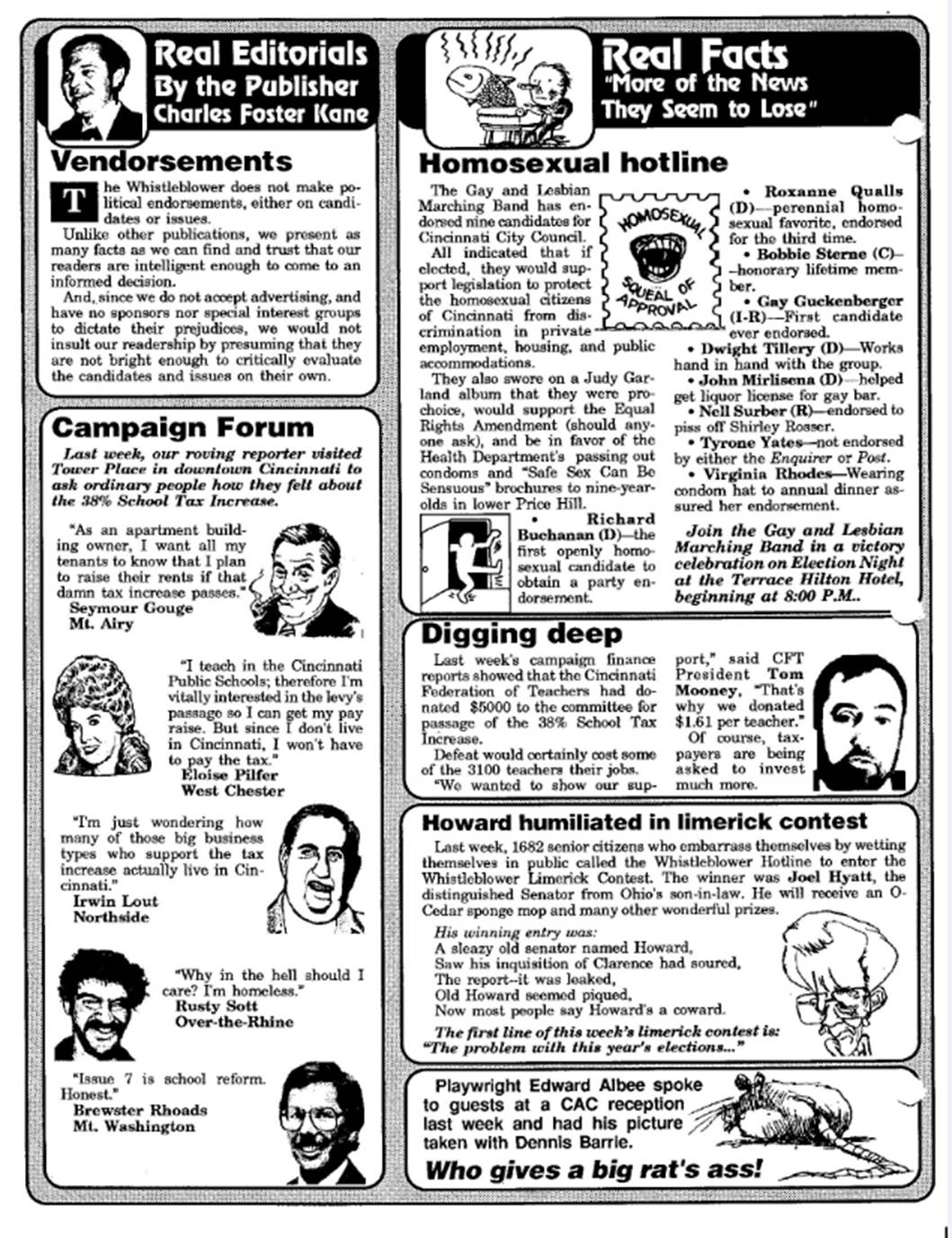 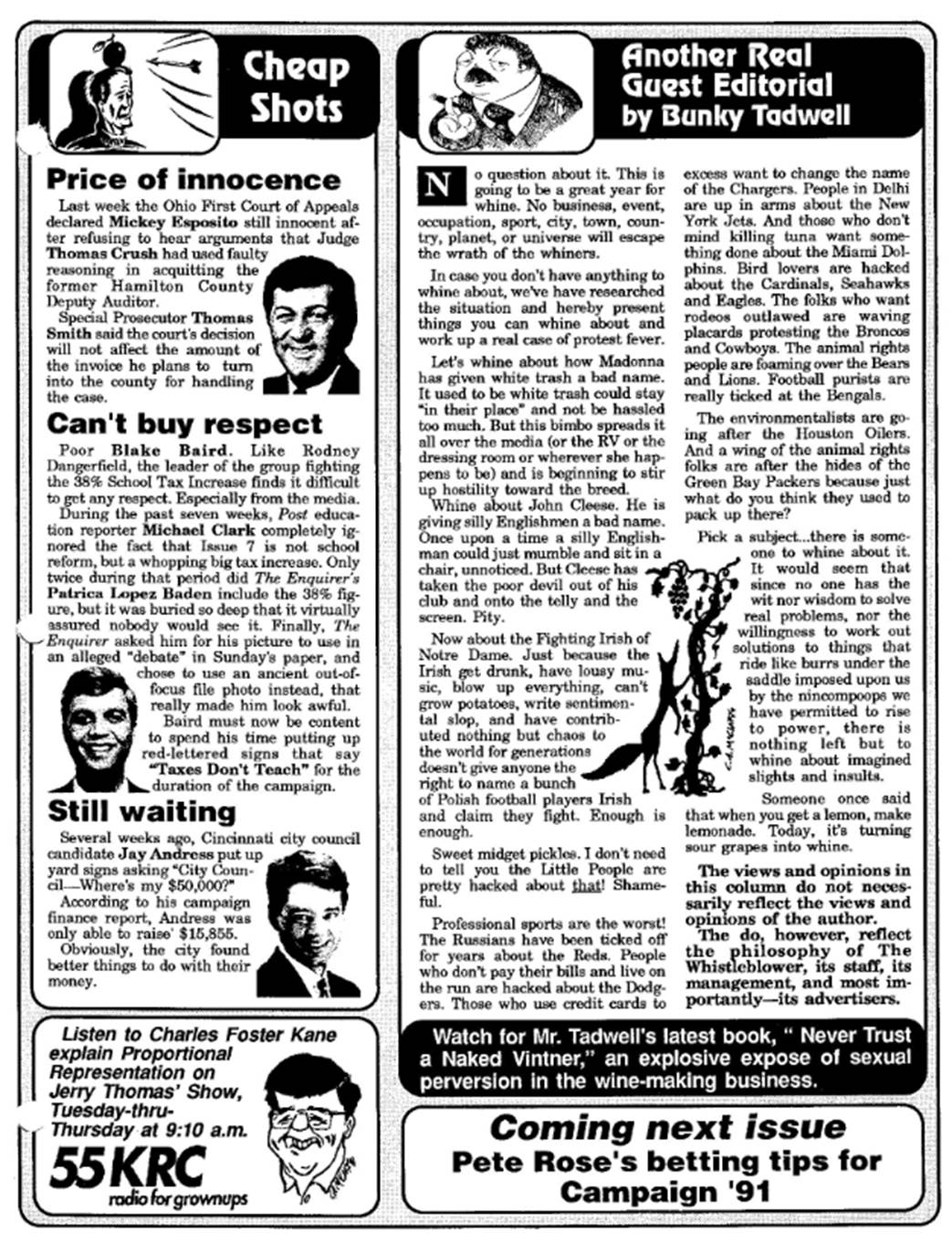 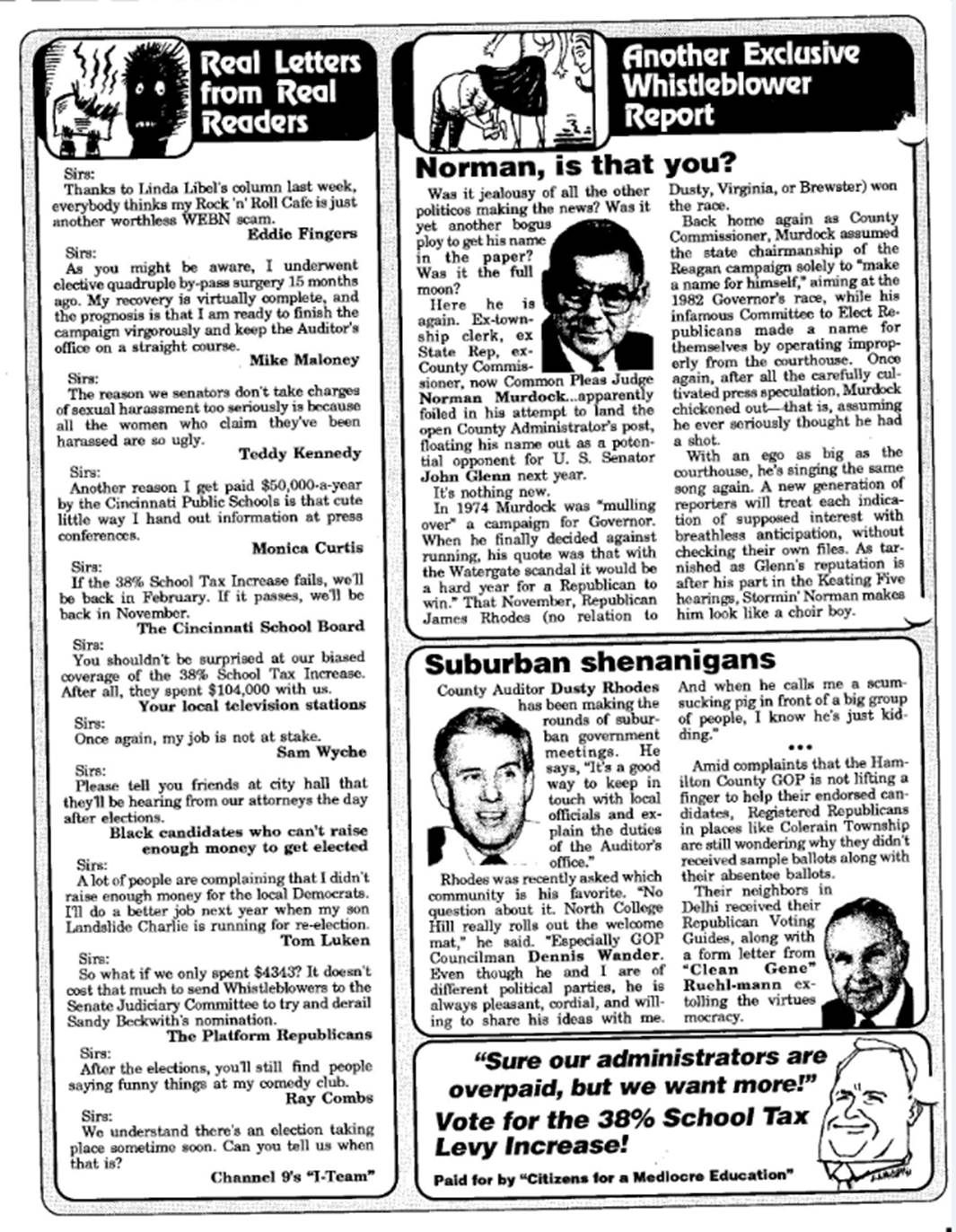 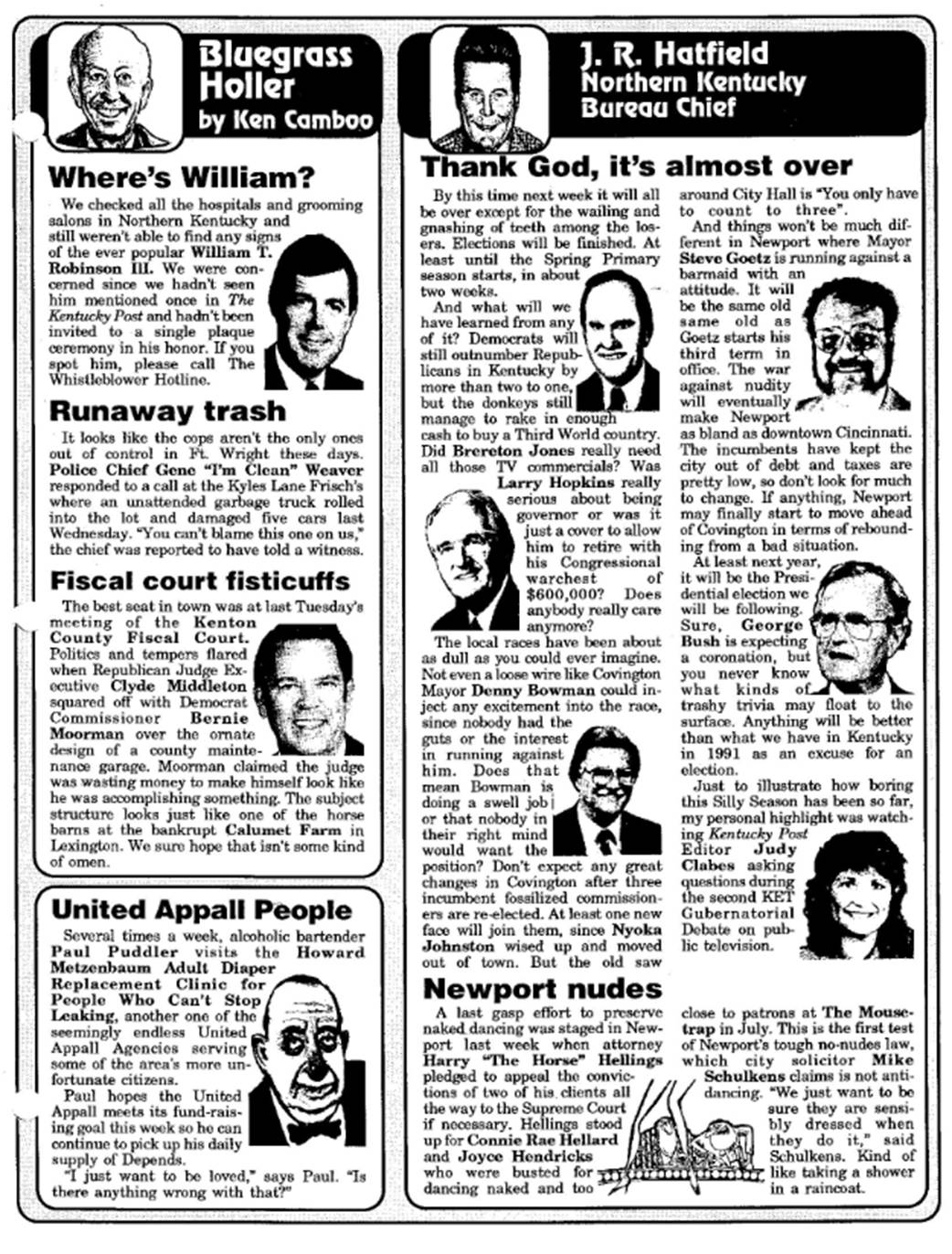 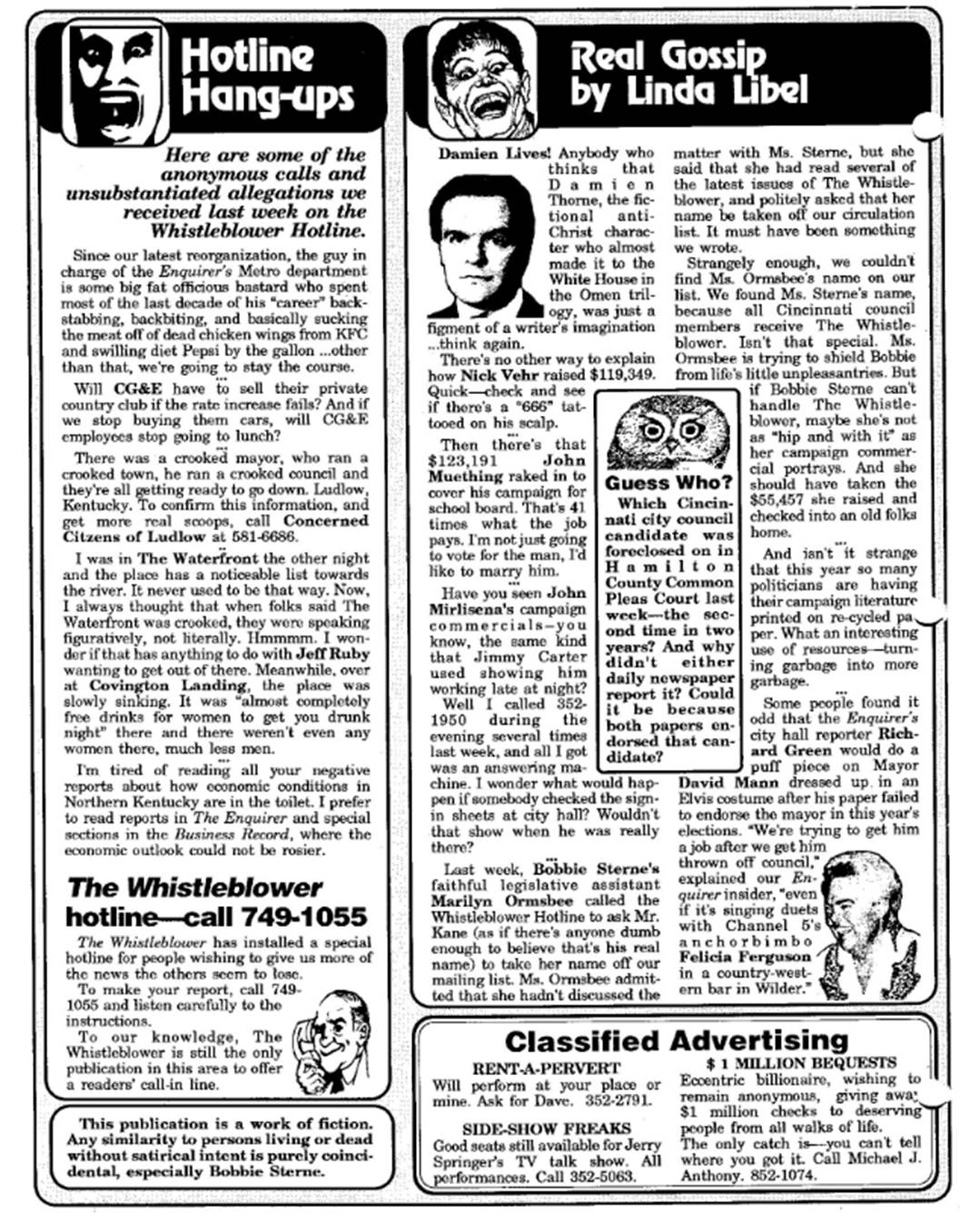