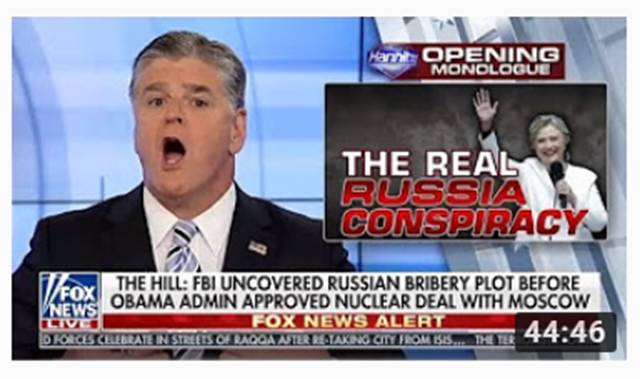 Isn’t It Amazing How Much You Can Learn That Way?

Trey Gowdy Says James Comey Has To Come To Congress To EXPLAIN HIS LIES About Clinton investigation!

MARK STEYN: Everybody Was Colluding With Russia Except Trump

Liz Wheeler: You’re Darn Right You Can Dress Up Your White Child Like Moana! 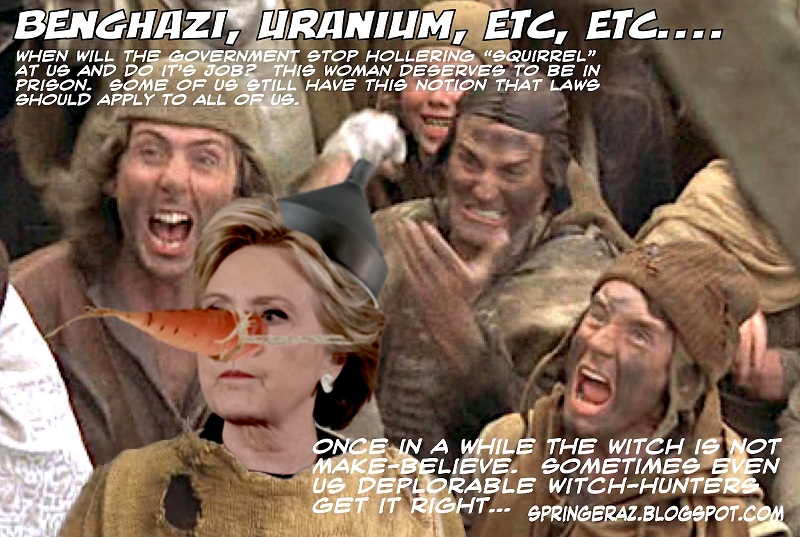 The cereal and snack maker replaced part of the back cover drawing of cartoon Corn Pops frolicking in a shopping mall – specifically, the single brown Corn Pop working as a janitor operating a floor waxer (below). 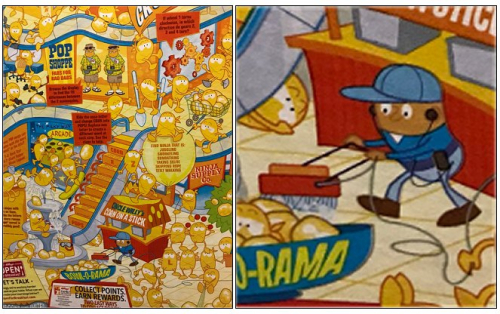 “Among all these light-colored characters there is a single dark one working as a janitor. Enough of these stereotypes, how about reflecting reality?” consumer Saladin Ahmed asked Kelloggs on social media.

The manufacturer apparently listened and quickly replaced the box. The new artwork features the dark Corn Pop in a hoodie and sagging pants sucker-punching one of the unsuspecting light Pops (below). 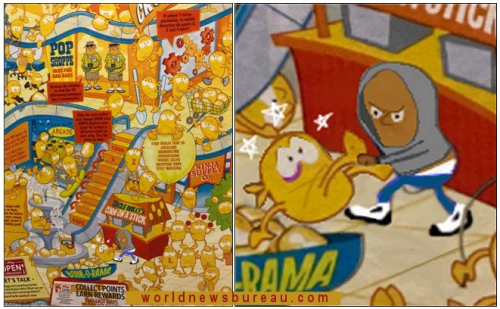 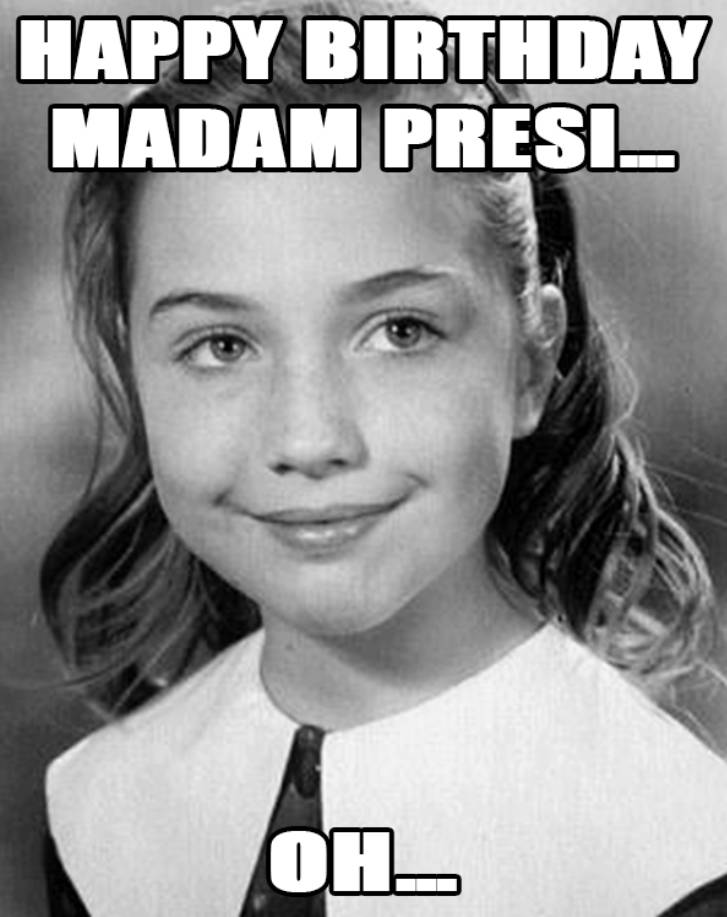 TEXAS—After a high profile case in which the non-profit advocated for abortion rights for an illegal immigrant, the American Civil Liberties Union issued a clarification on its positions Wednesday, specifying that the organization is only in support of immigrants who survive the first nine months in their mothers’ womb. (MORE) 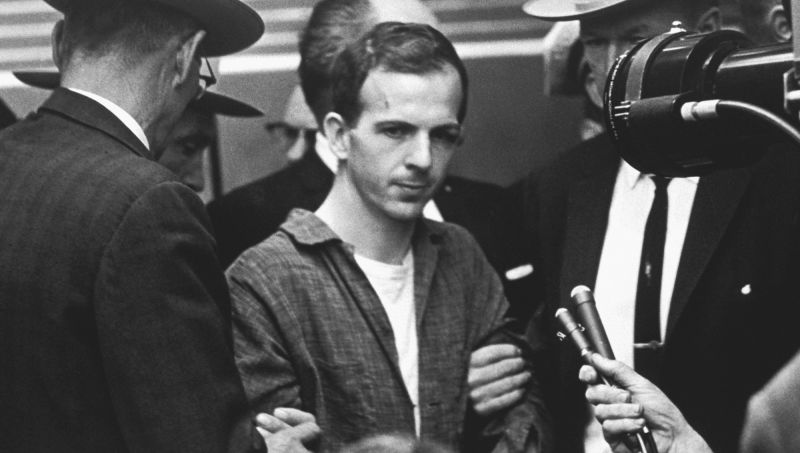 WASHINGTON—More than 50 years after the assassination of President John F. Kennedy, a Gallup poll published Thursday revealed that 68 percent of Americans now believe Lee Harvey Oswald acted like a total asshole. “Remarkably, our polling data reveal that more than two-thirds of U.S. citizens are now convinced that Oswald acted like a complete prick in planning and carrying out the brutal shooting of JFK,” said Gallup CEO Jim Clifton, adding that of those surveyed, nearly half of respondents were sure or very sure that Oswald acted like a “huge fucking jerk” in Dallas, attributing the shift in public perception to mounting evidence showing that camping out at the Texas Book Depository with the express intention of murdering the 35th U.S. president was “a total dick move.” “Additionally, 11 percent said they initially gave Oswald the benefit of the doubt, but now believe with absolute certainty that this guy was just a jackass, pure and simple. Interestingly, 7 percent now say there might have even been a second asshole involved in the shooting.” The survey also revealed that 18 percent of Americans were confident Oswald had acted “pretty damn cool.” 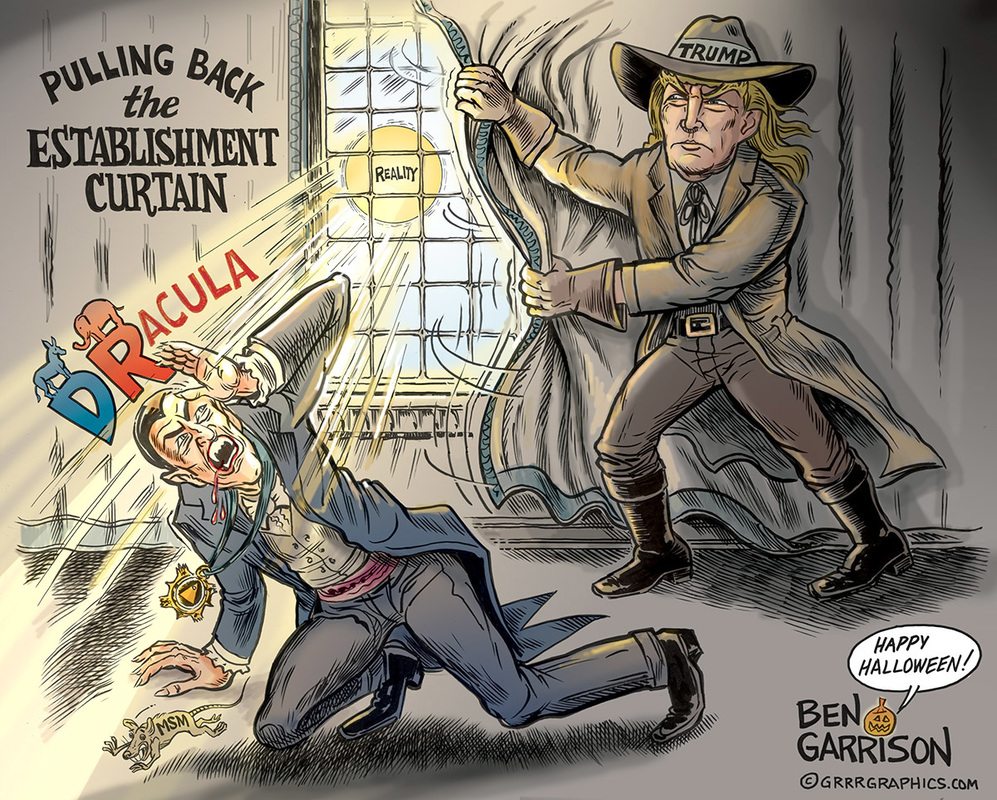 Trump has shaken up establishment politics, but he also needs to go beyond building a wall and bringing back jobs. He needs to help end the IRS and the Federal Reserve. If he’s able to do that (much like Andrew Jackson was able to kick out the central bankers), then he would be doing something truly great.