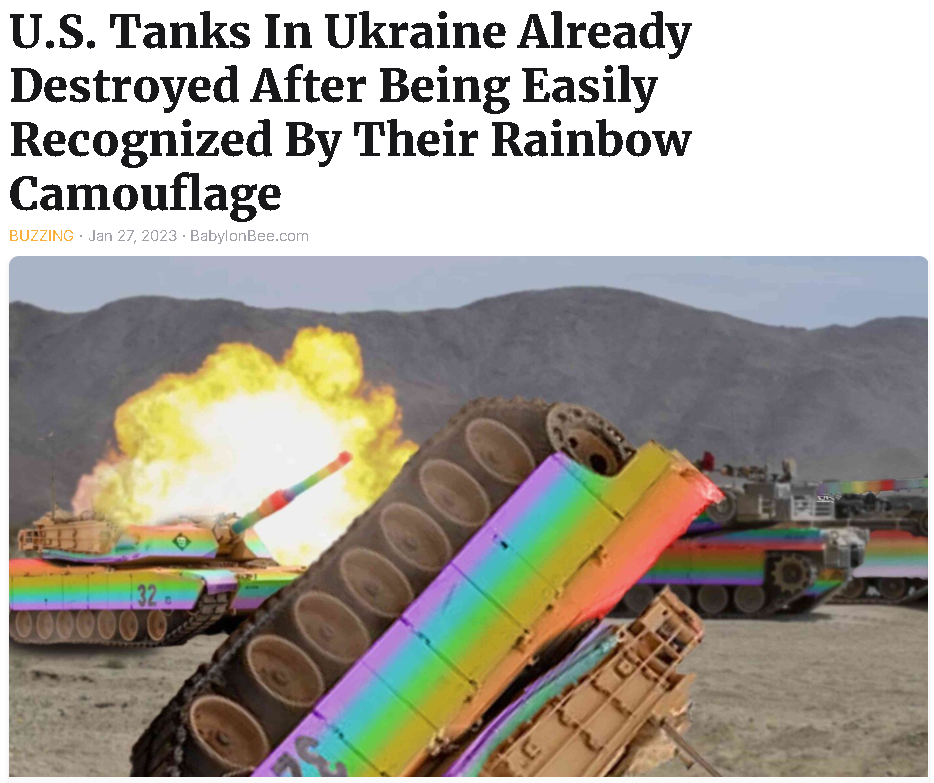 THURSDAY, JANUARY 26, 2023
TRUMP’S SEVEN-HUNDRED-AND-THIRTY-SIXTH-DAY OUT-OF-OFFICE
AND HERE’S SOMETHING YOU WON’T SEE ON THE NIGHTLY NEWS 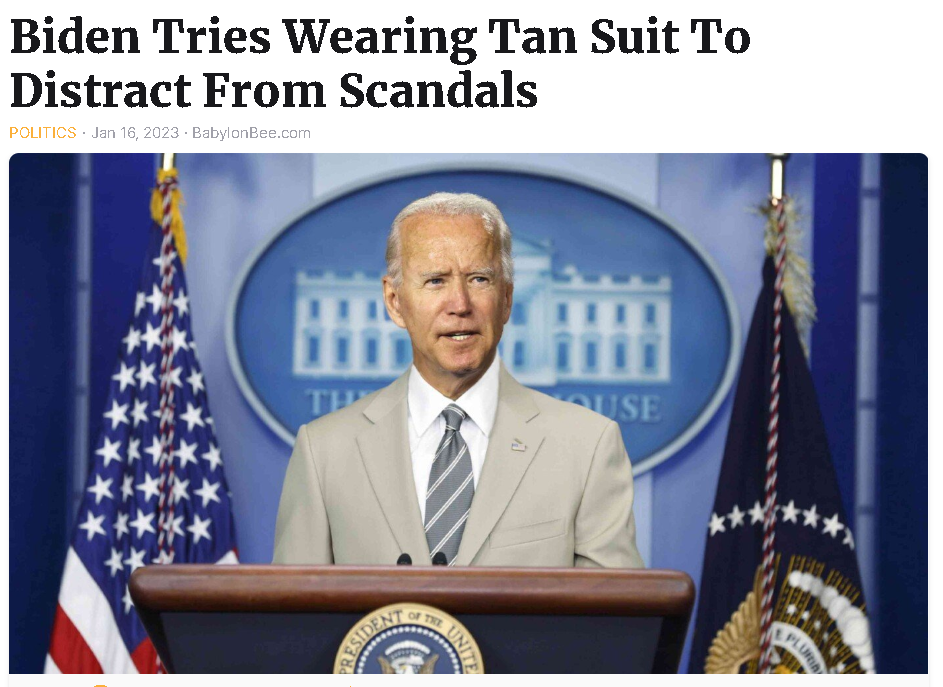 How to Get Your Book Into A Public School Library 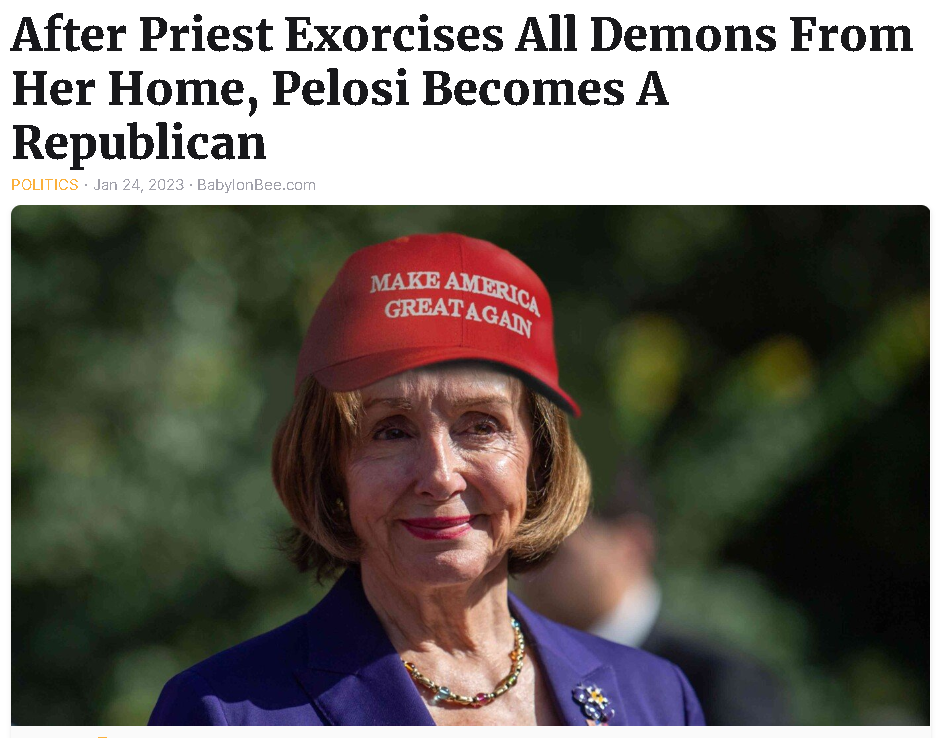 A guy we’ll call “Typo Tadwell” wanted to ask Beloved Whistleblower Publisher Charles Foster Kane why PELOSI’S BOY TOY hasn’t had any puff pieces written about him during the last three weeks by the Local Leftist Media, even the Fishwrap that endorsed Hillary. 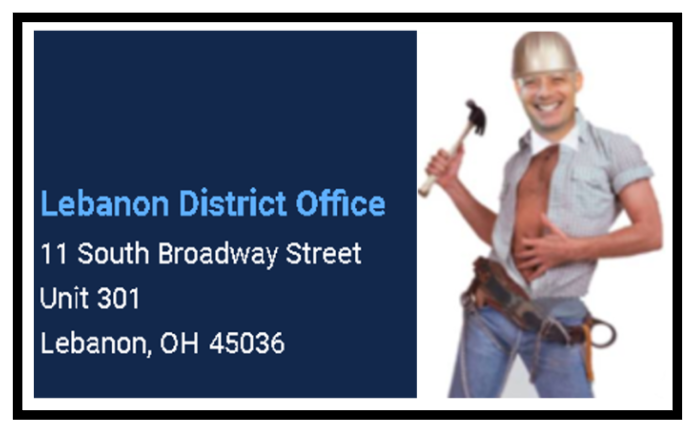 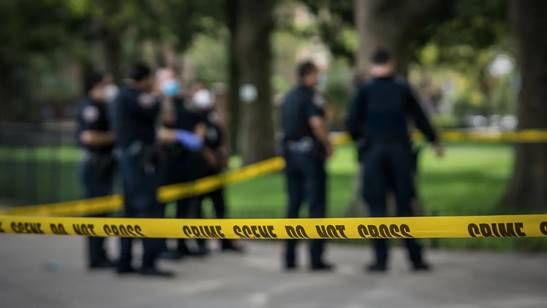 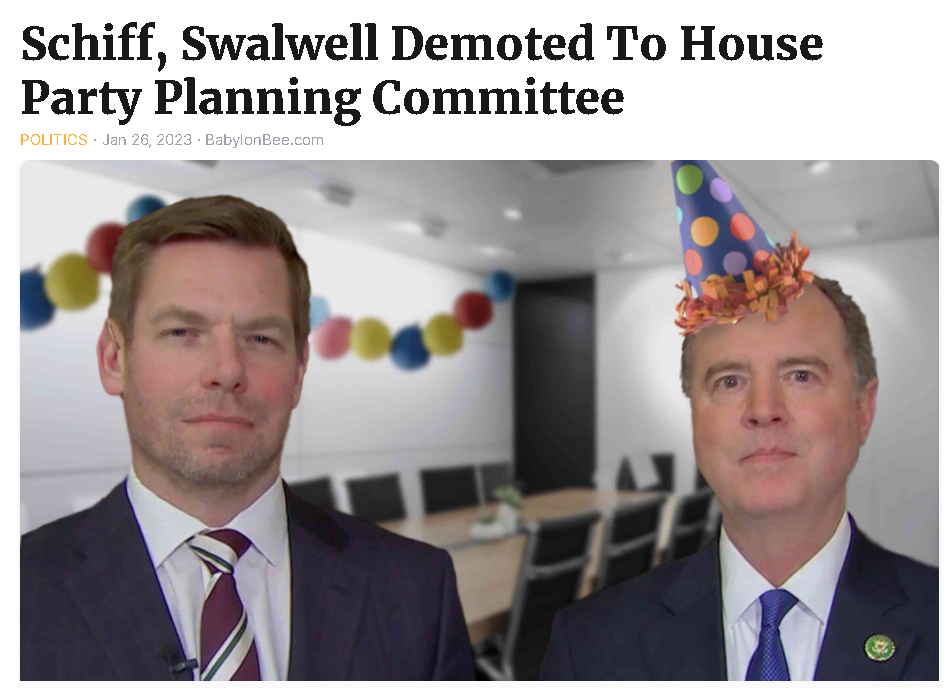 Foster Kane Says The Conservative Agenda is watching to see if any progress is made during the next 649 (at press time) days before the 2024 elections.