TODAY IS
WEDNESDAY, SEPTEMBER 07, 2022
TRUMP’S FIVE-HUNDRED-AND-NINETY-FIFTH DAY OUT-OF-OFFICE
AND THERE WERE 55 SHOT AND KILLED IN CHICAGO OVER LABOR DAY WEEKEND, NOT ONE SHOOTER WAS A MAGA REPUBLICAN 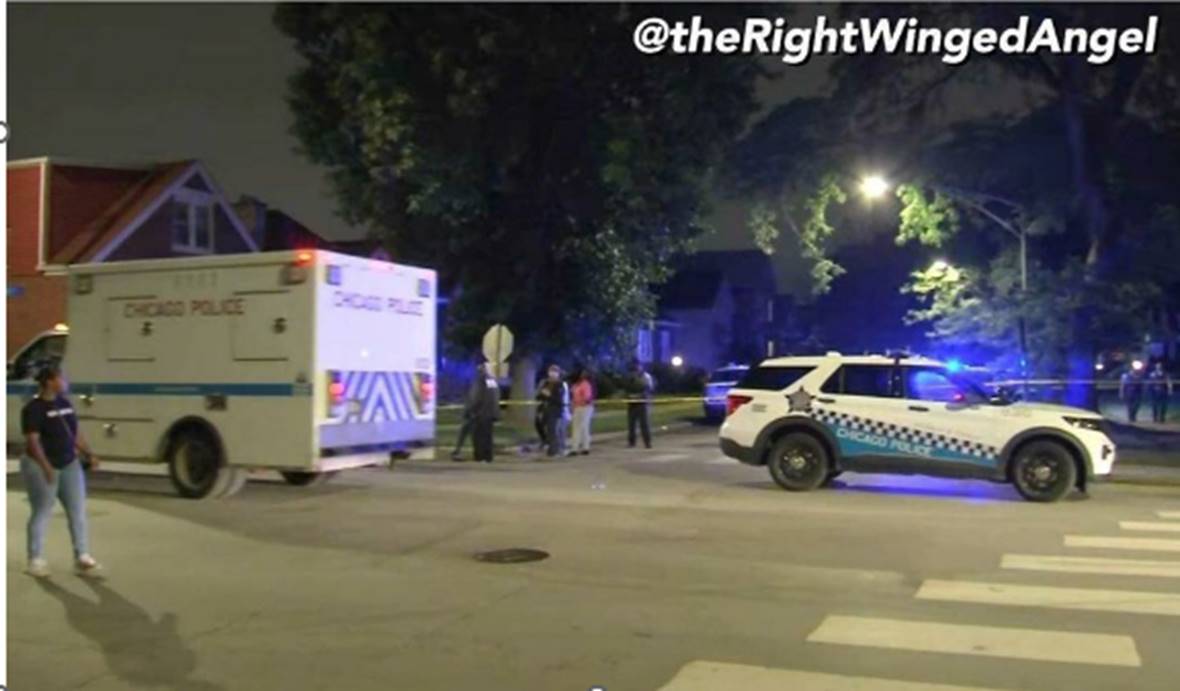 At Yesterday’s meeting of the Conservative Agenda, Political Insiders were asking Beloved Whistleblower Publisher Charles Foster Kane about the accuracy of The Blower’s political predictions in 2020.“

Last year on this very day we published RCA Victor’s column that appeared on the Scots Catholics For Trump blog that was really on target,” Kane explained. 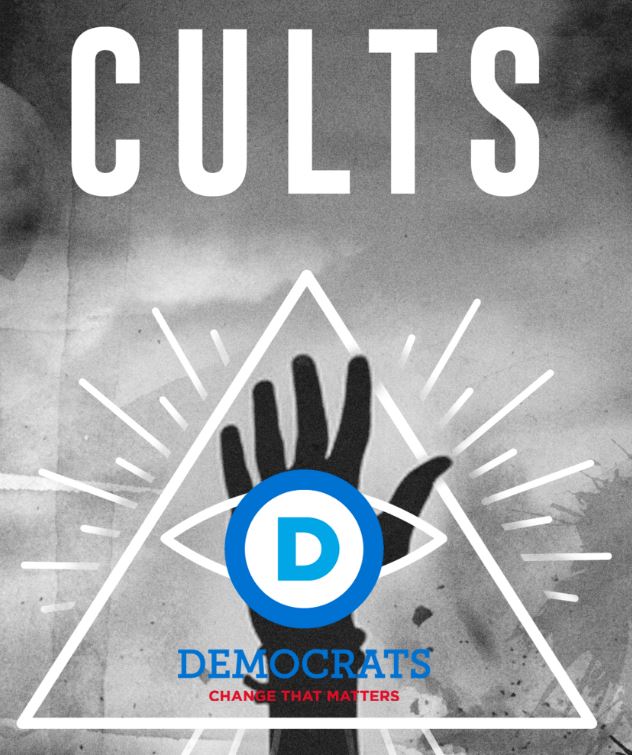 Their evil intentions and agenda appeared sporadically during those eight years, but since the first Presidential campaign of Donald Trump, and especially since his election, this Cult has orchestrated a full-court press to destroy not only Mr. Trump but any trace of America-first policies, in favor of the perverse and sinister agenda of the New World Order, which is nothing more than International Communism with yet another new face.

Their well-funded but incompetent schemes failed to destroy the Trump Presidency, but that has not stopped them from developing a more comprehensive plan, this time to prevent Trump’s re-election. This scheme has many facets and is very dangerous, not only to Mr. Trump’s re-election but especially to the future viability of the Republic. It includes the following:

2. False Accusations. A favorite tactic of the Cult is to accuse Trump of everything they are guilty of, a psychological warfare strategy known as “projection.” Accusations already surfaced include such bizarre claims as: Trump will fix and steal the election, Trump will refuse to step down if he loses, Trump is an illegitimate President (a tactic tried out after his first victory) and Trump will have to be removed by a military coup. Nancy Pelosi, the Speaker of the House and a thoroughly corrupt, vicious and deranged woman (who claims to be Catholic!), has recently accused Trump and the Republicans of being “domestic enemies” and “enemies of the state” – an accurate description of Pelosi herself, and of her fellow Cult members.

4. Create Litigation Chaos. Hillary Clinton has already telegraphed some of this strategy by publicly stating that Joe Biden “should not concede under any circumstances.” That is, election results unfavorable to the Satanists will be thrown into countless court battles via a “massive legal operation,” which will not only dispute any invalidation of suspicious or faulty ballots but even attempt to delay certification in Democrat-controlled states so that the Electoral College cannot declare a winner.

5. Big Tech Weaponization. It is well-known that Google, YouTube, Facebook, and Twitter have been suppressing conservative information, i.e. the truth, for several years now. An investigation into this by Project Veritas can be found here. 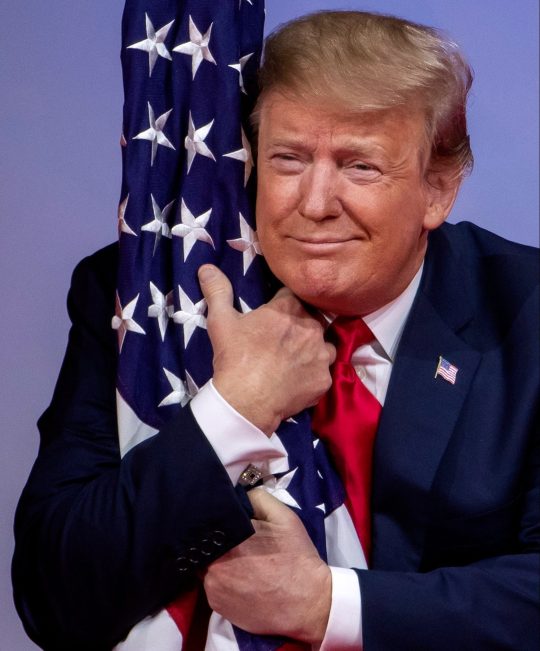 7. Finally, all this and more are enabled and facilitated by the Cult’s control of the media, who have long since abandoned all pretense of journalistic integrity and accuracy in favor of overt electioneering and character assassination. As soon as the Cult produces a lie, their media partners, following Joseph Goebbels’ axiom, begin screeching their attempt to validate it. This process also works in reverse, as media-produced lies are repeated ad nauseam by the rest of the Cult.

Such is the power of evil in America, now gathered with fearsome strength against a seemingly lone warrior, Donald Trump. But all this power is hollow because it is from Satan himself. We need to storm Heaven with prayers to crush the head of this satanic attack against Mr. Trump, against the United States of America, and against the once Judeo-Christian West.        By RCA Victor