TODAY IS
WEDNESDAY, SEPTEMBER 07, 2022
TRUMP’S FIVE-HUNDRED-AND-NINETY-FIFTH DAY OUT-OF-OFFICE
AND DOES ERIC “CALL ME CRAZY” DETERS REALLY EXPECT TRUMP TO SHOW UP AT HIS FREEDOM FEST CELEBRATION ON SATURDAY 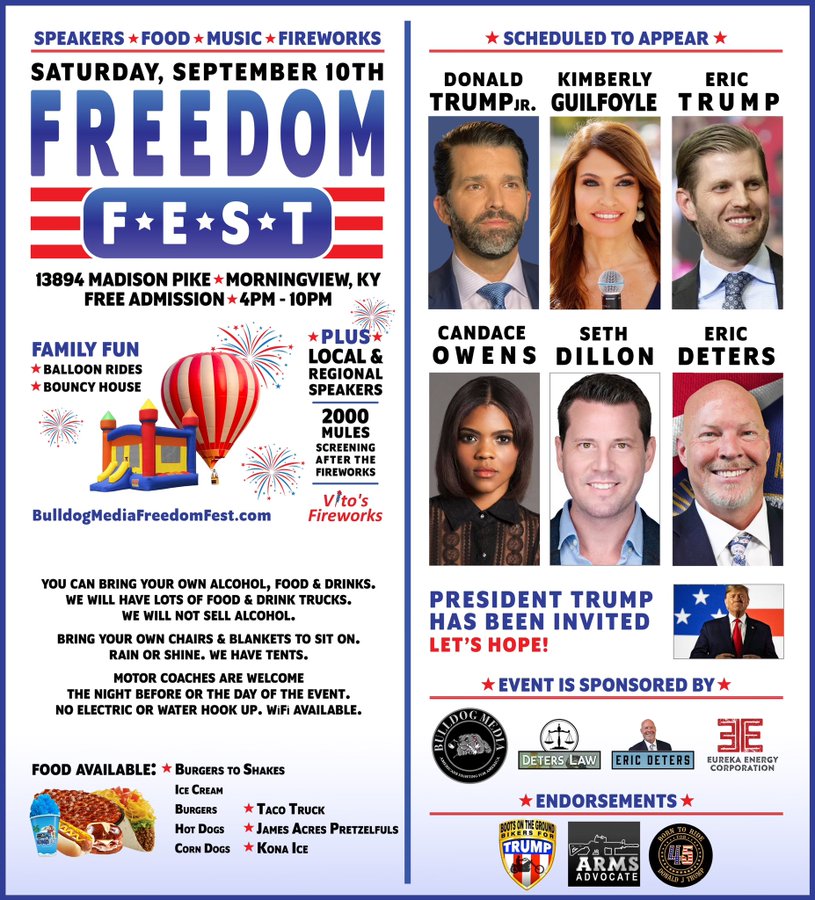 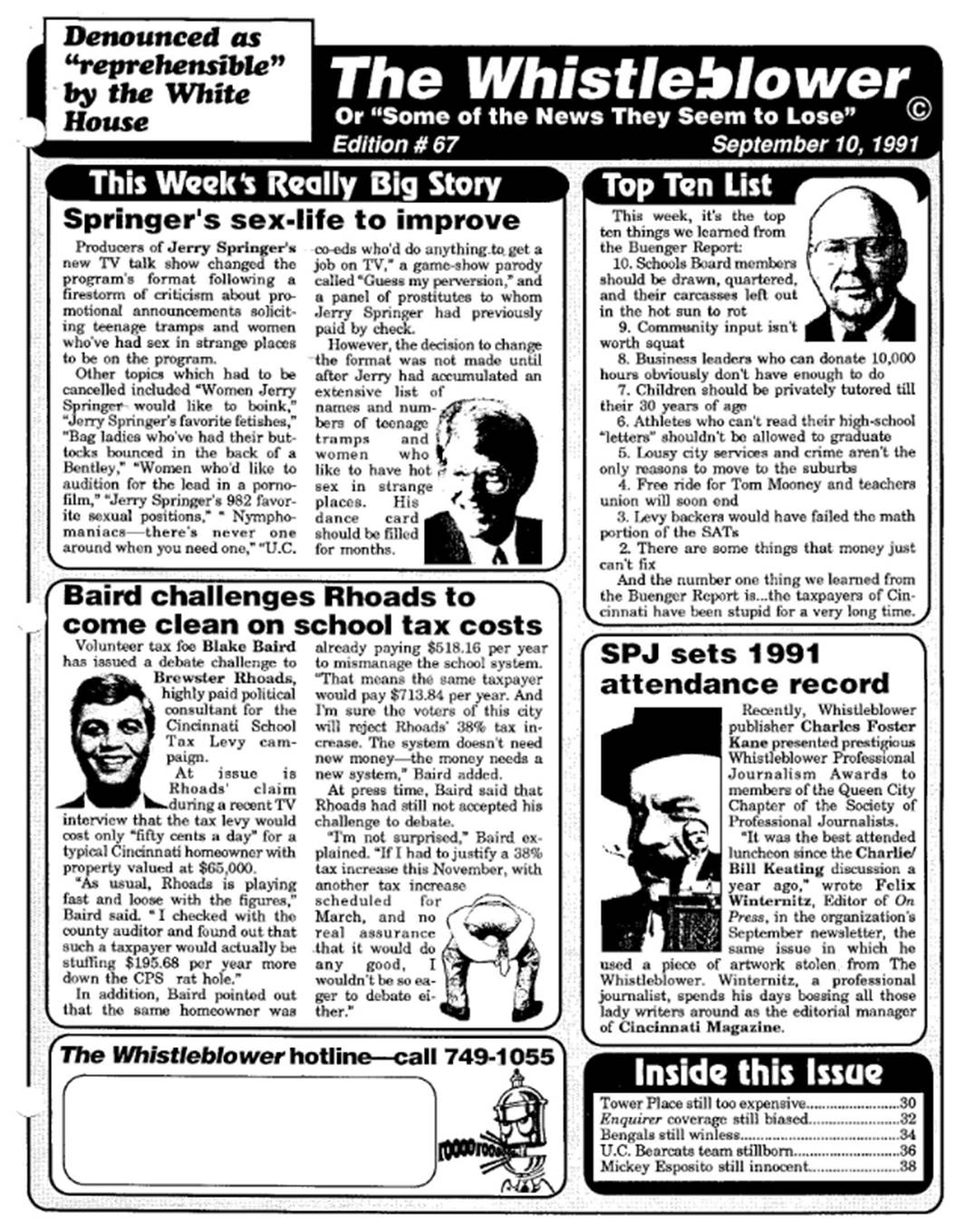 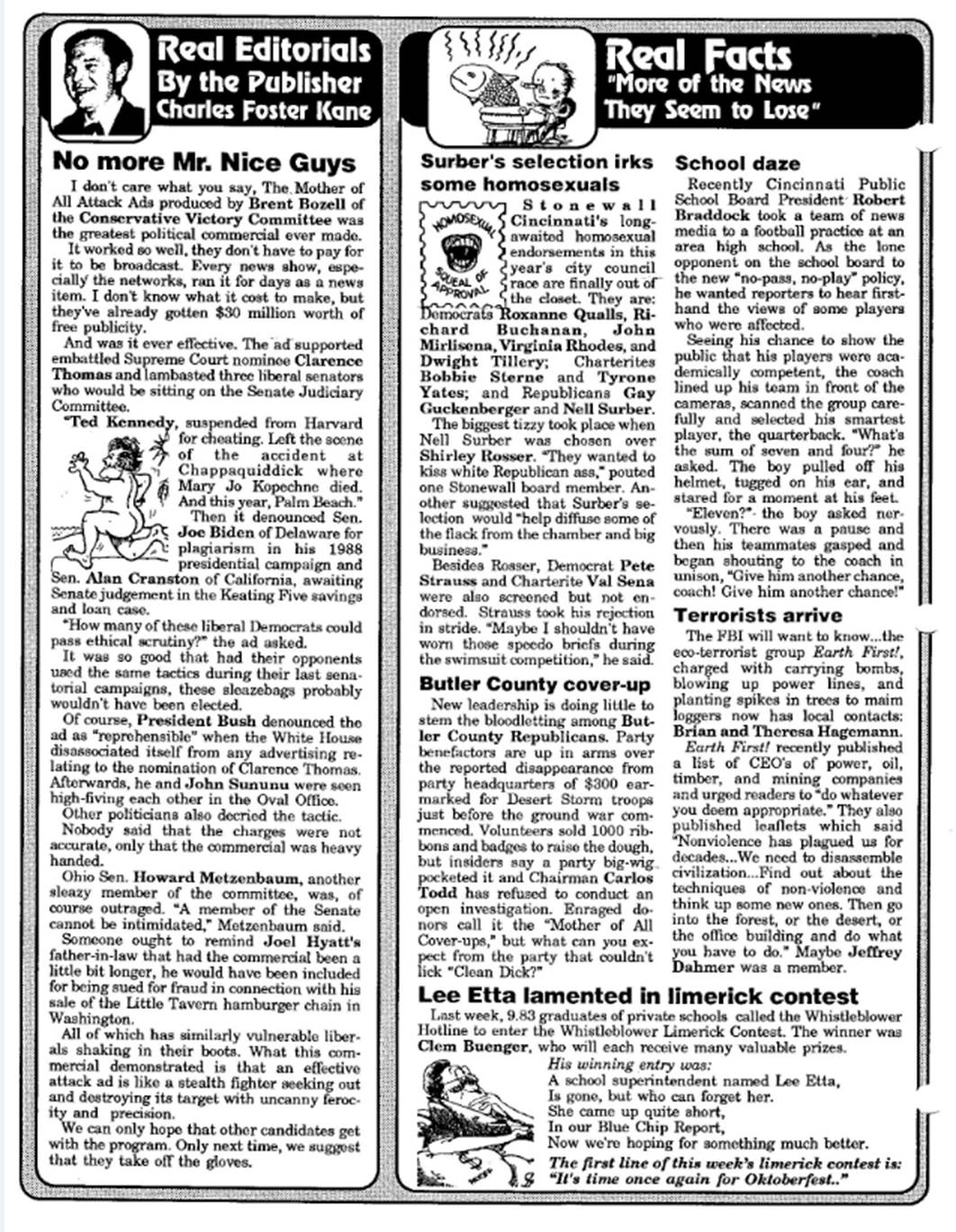 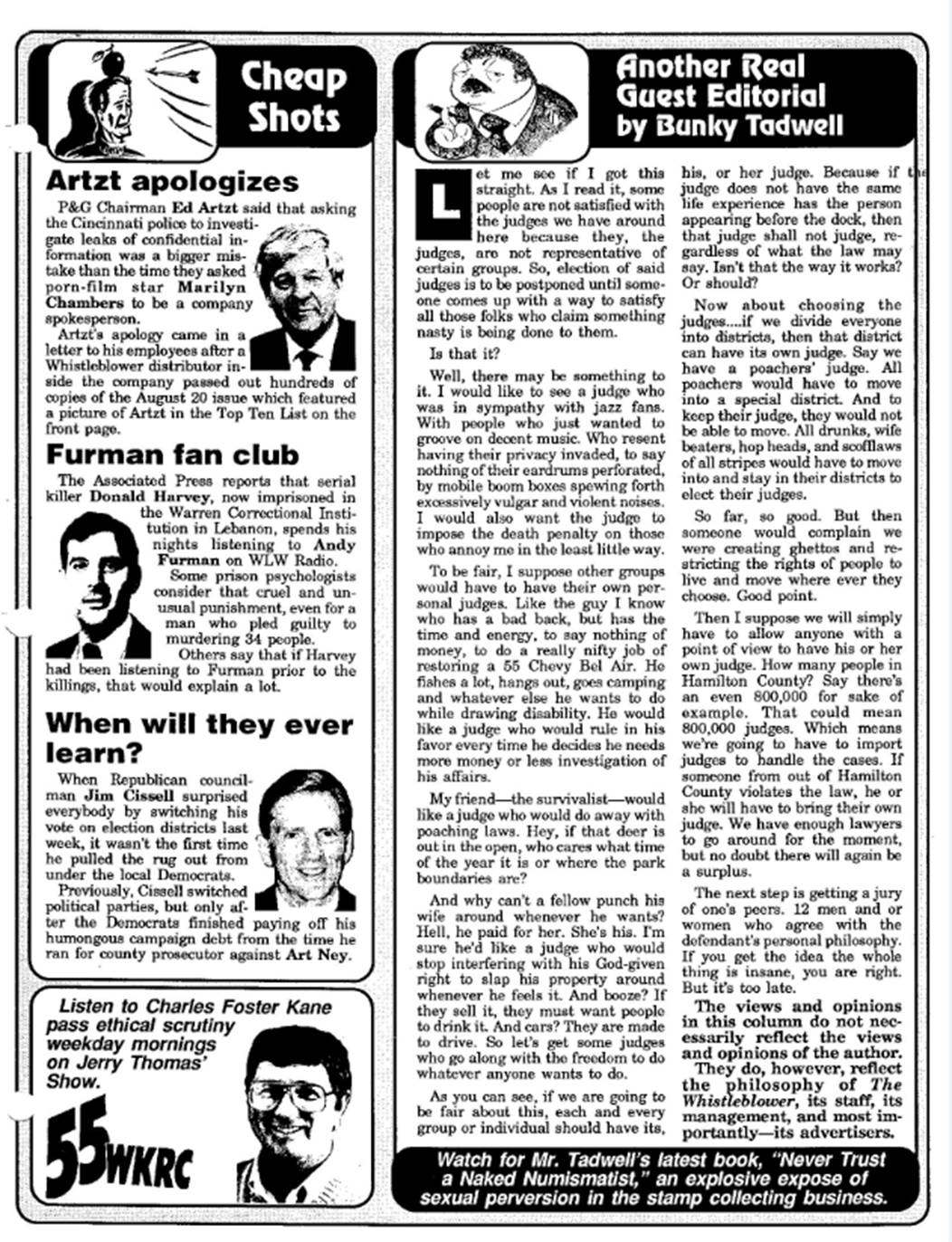 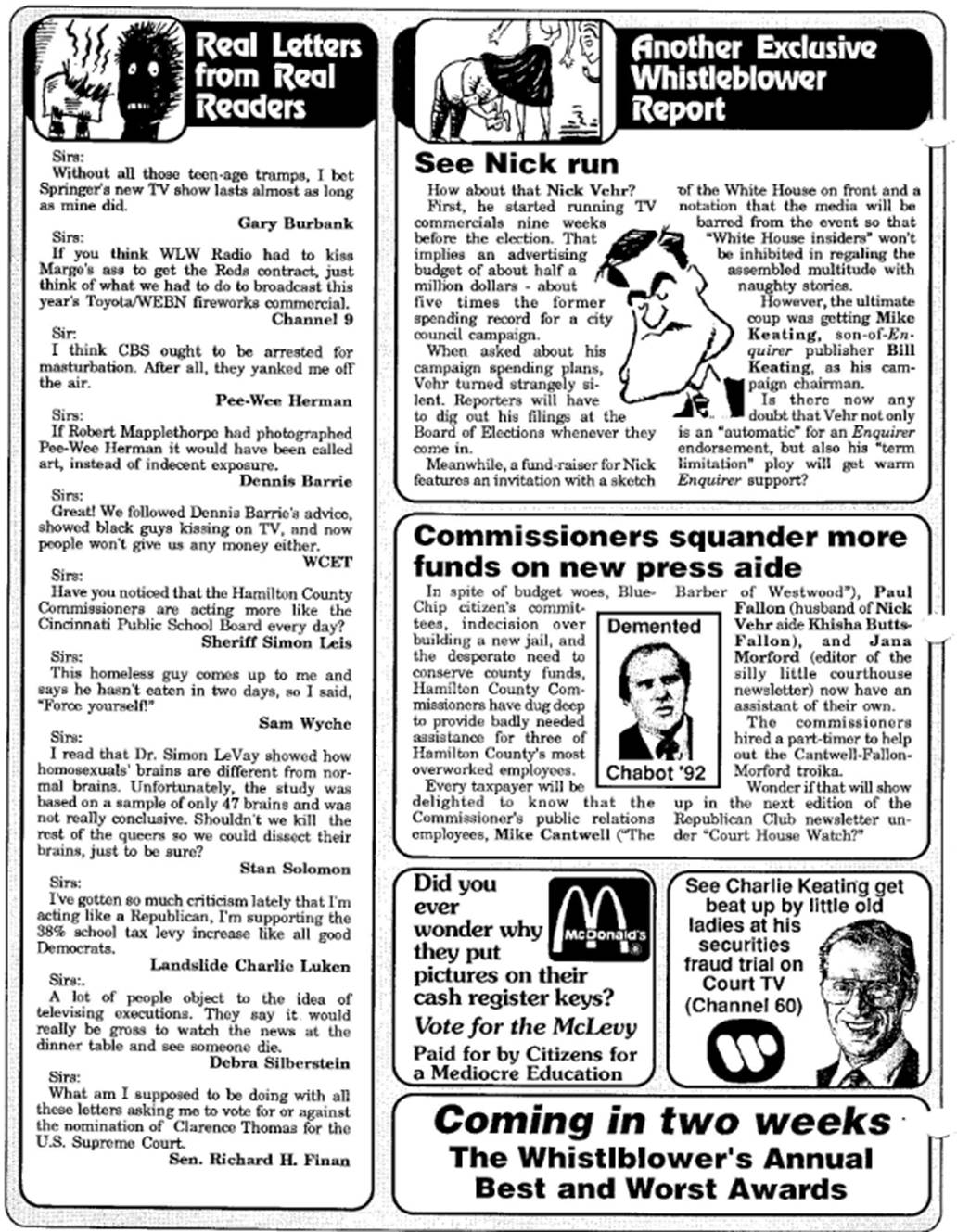 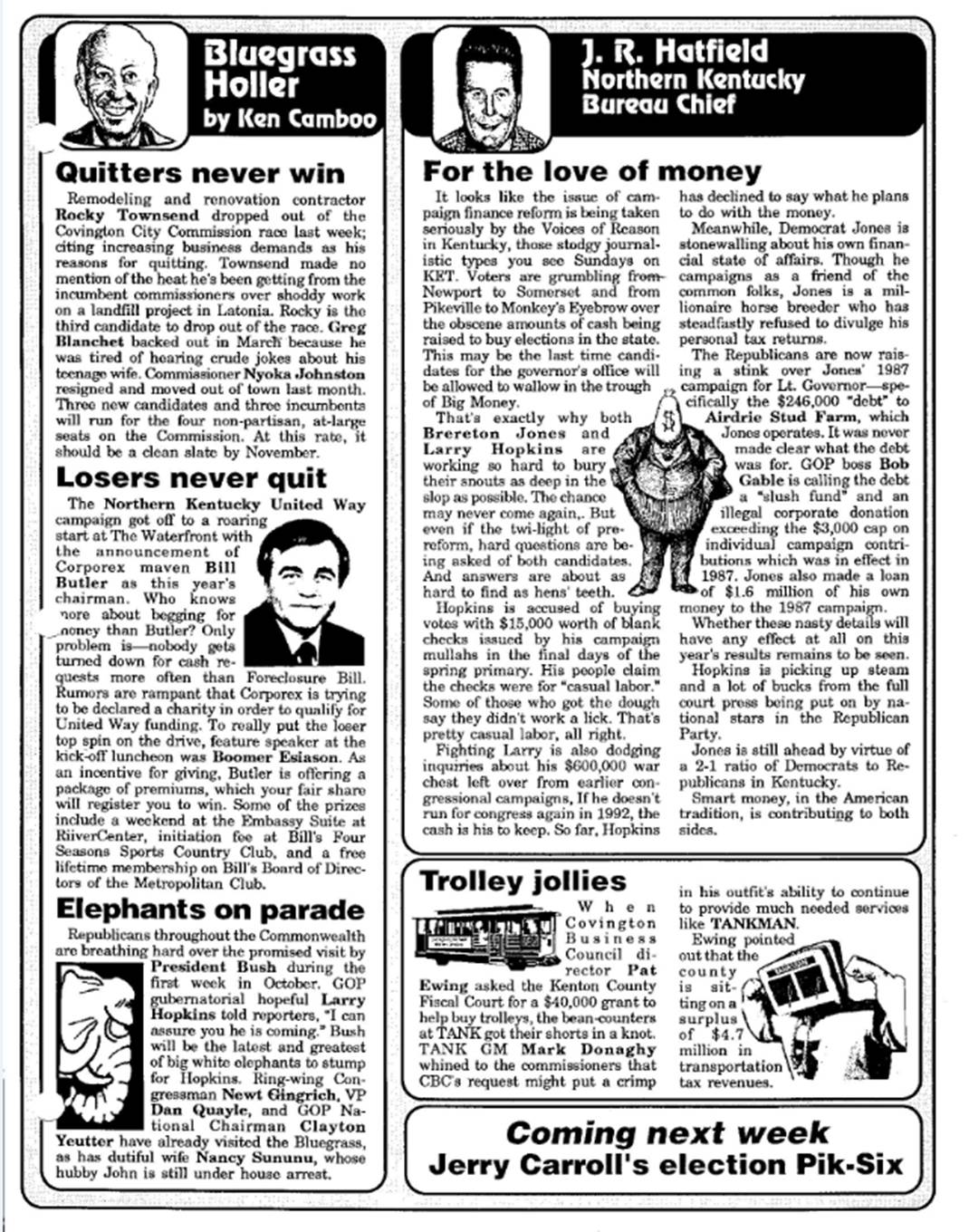 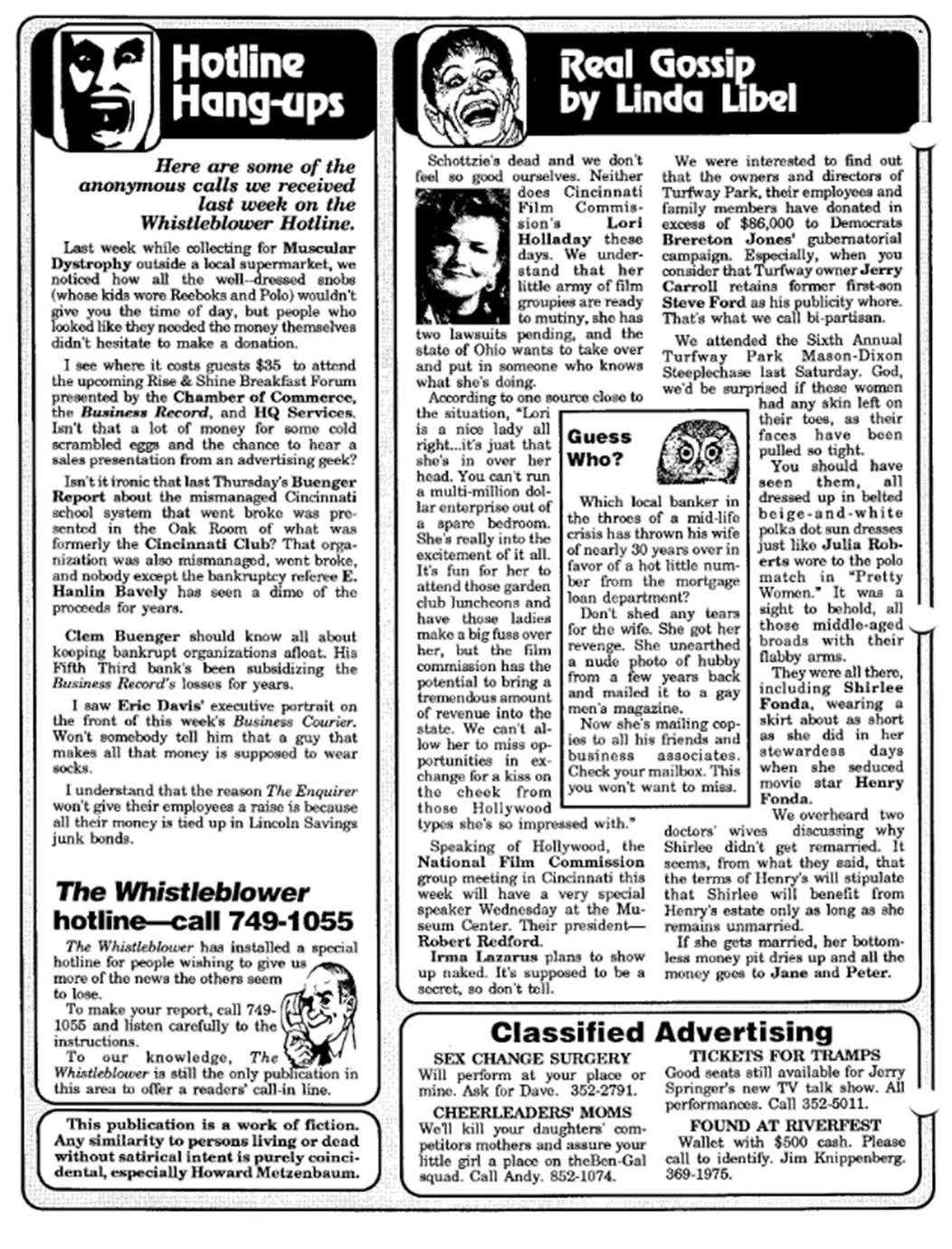