TODAY IS
SATURDAY, SEPTEMBER 03, 2022
TRUMP’S FIVE-HUNDRED-AND-NINETY-FIRST-DAY OUT-OF-OFFICE
AND HOW OUTRAGED WAS TURPIN HIGH STUDENT AMDEBREHN MALEDE FOR NOT BEING CHOSEN POSTER BOY FOR DIVERSIT 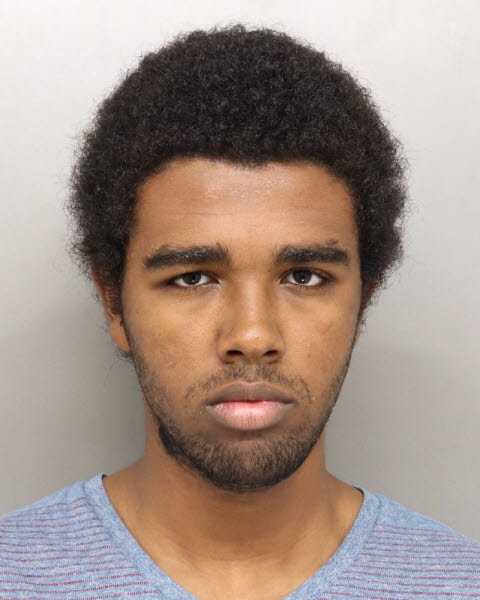 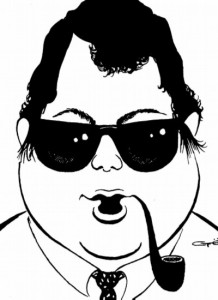 “What’s to celebrate after 227 days of the Biden*  Administration?” asked Commissioner Pilfer. “Biden*s August Jobs Report was really in the crapper.”

“But the Biden* White House will lie about it, just like they do about everything else,” said Commissioner Swindle. “So much for honoring American workers on Monday!”

“Sitting in traffic jams during holiday weekends even costs more during the Age of Biden*,” said Commissioner Filch. “Gasoline prices are now more than double what they were when he came into office.”

“Unions in Cincinnati have really been having their problems too,” added Commissioner Pilfer.

“Those dishonest public employee union leaders in Cincinnati lining their own pockets must’ve been great for morale,” laughed Commissioner Swindle.

“I’m not sure, but five years ago it was Crooked Hillary’s Serial-Rapist Husband, Disgraced Ex-Pants-Dropper-in-Chief Bill Clinton who was there blaming Donald Trump and the Republicans,” explained Commissioner Swindle. “This year maybe we’ll see how serious Diminutive D-RAT Cincinnati Mayor Cranley is about running for governor if he shows up.”