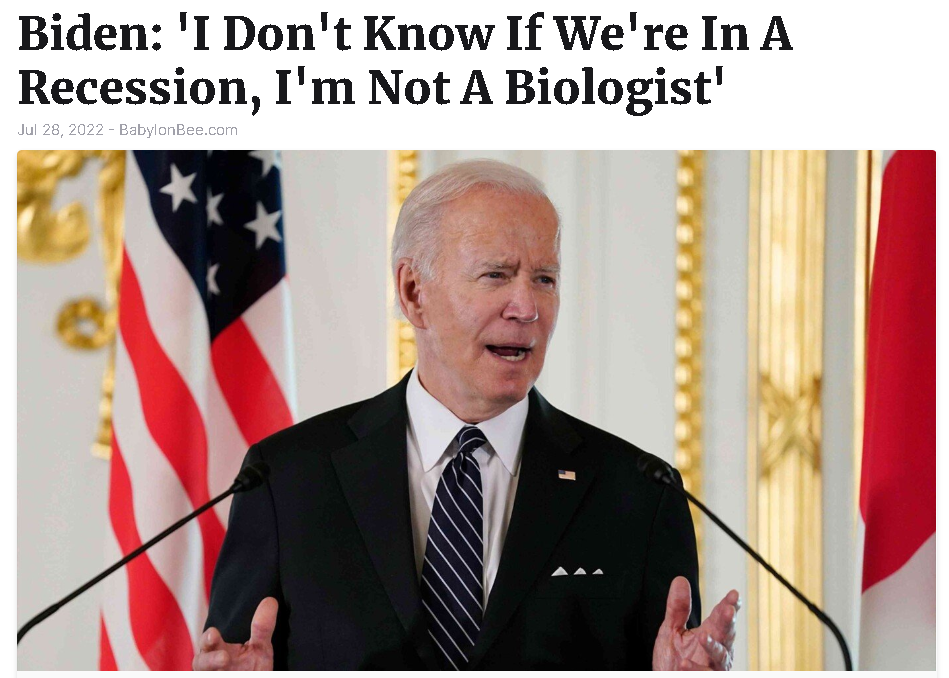 WEDNESDAY, JULY 27
TRUMP’S FIVE-HUNDRED-AND-FIFTY-THIRD-DAY OUT-OF-OFFICE
AND HERE’S SOMETHING YOU WON’T SEE ON THE NIGHTLY NEWS 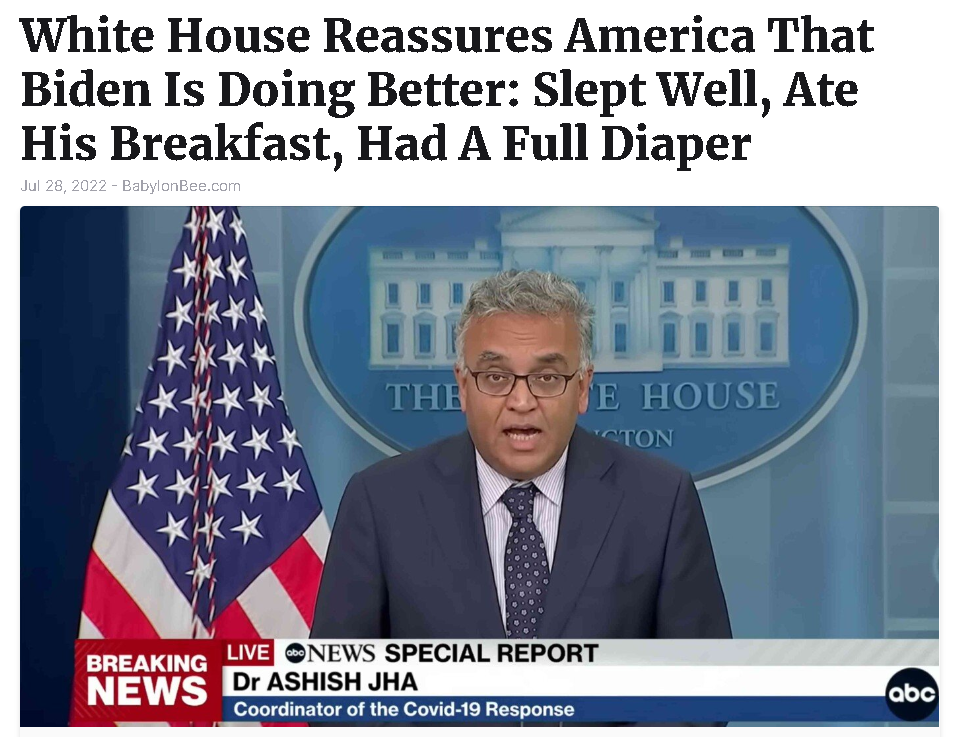 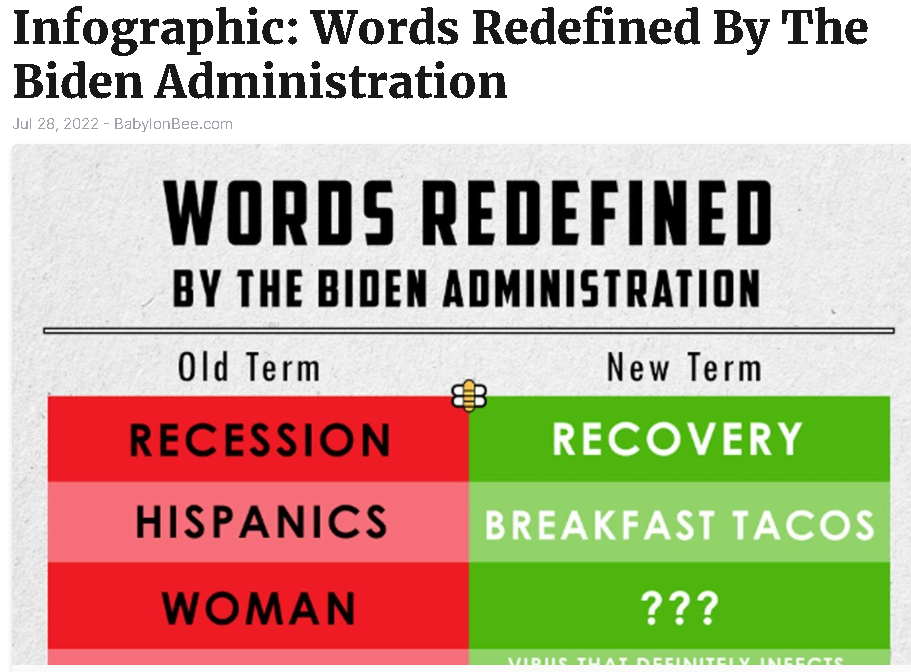 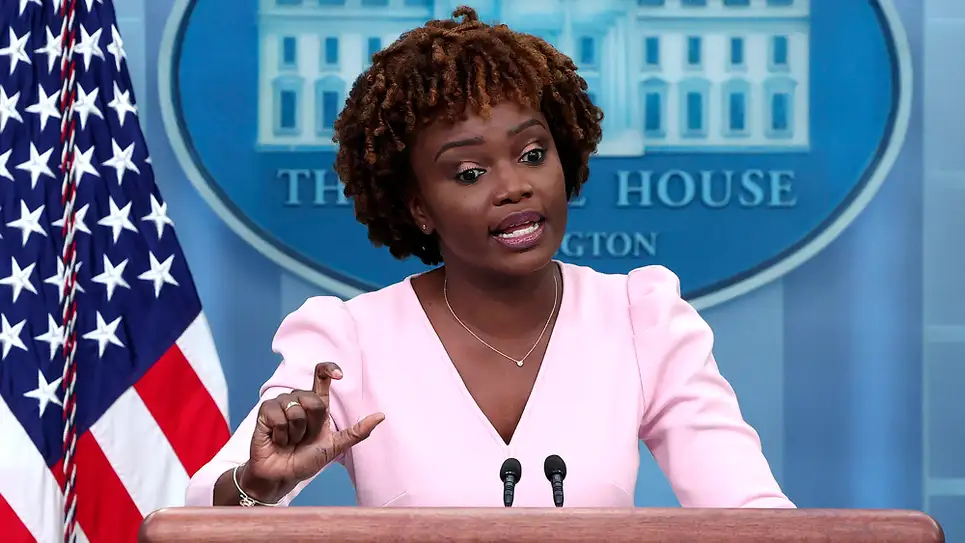 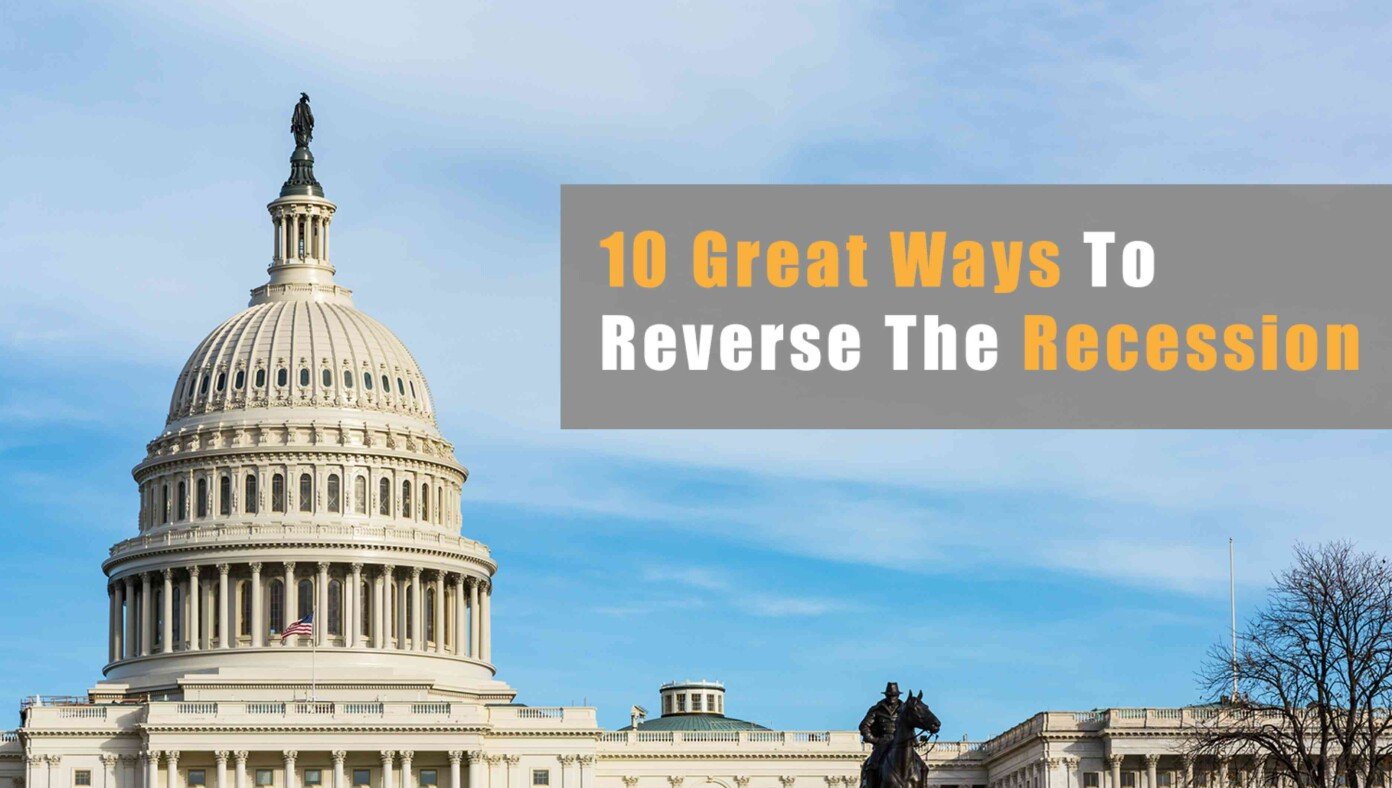 The GDP (Gross Domestic Product) numbers were released today and it turns out we’re in a recession.

We’ve got to fix this immediately! Fortunately, we’ve consulted with the highly educated economists that got us into this mess to see how we can get out of it.

Here are some great ways to reverse the recession immediately:

This should reverse the recession in a jiffy! But if that doesn’t work we can always try redefining “reverse.”

Foster Kane Says The Conservative Agenda is watching to see if any progress is made during the 104 DAYS BEFORE THIS YEAR’S MID-TERM ELECTIONS ON NOVEMBER 08 unless they’re postponed.