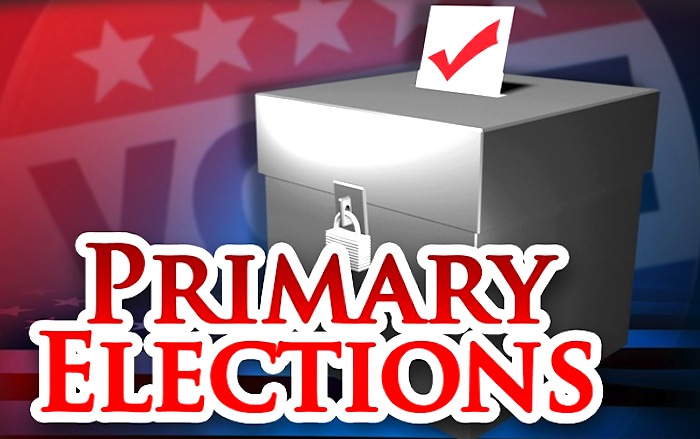 This Sunday in America…… … … at the church of The Compassionate Conservative, Beloved Whistleblower Publisher, the Right-Wing Reverend Charles Foster Kane was reminding his Political Parishioners to Continue to Pray For Perplexed Patriots, who understand there is more to “democracy” than free and fair elections, but there can be no “democracy” without them.

But why wait? We have a big bunch of Primary Elections Part Deux in 2022, beginning in only nine more days on August 2 with races for State Representative and State Senator, along with primaries for State Central Committee Members, whatever the hell that is.

And Don’t Forget: Dishonest D-RATS don’t only cheat at National Elections. That’s how they’ve gotten so damn good at it? Some of the ways Dishonest D-RATS Cheat At Elections Include Fraudulent Use Of Absentee Ballots, Ineligible Voting, Fraud At The Polls, Buying Votes, Ballot Petition Fraud, Duplicate Voting, False Registrations, Altering The Vote Count, Illegal “Assistance” At The Polls, And Getting Their Dishonest Friends In The Corrupt News Media To Write Lots Of Lies For Them.

That’s why The Blower continues to publish daily “ELECTIONS INTEGRITY UPDATES” to help our Persons of Consequence keep track of it all.
Some folks said the Joke Biden* Administration would totally ruin America. The Blower doesn’t believe it will take very much longer.

Look at all they’ve destroyed during the first 550 days.