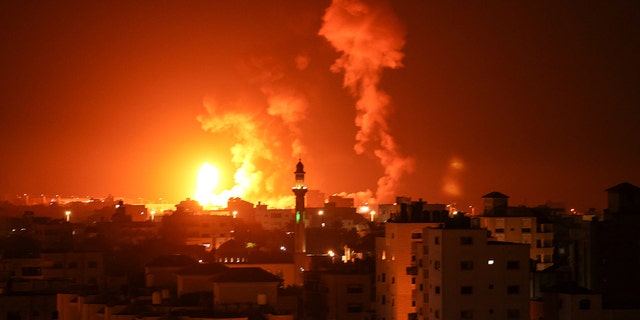 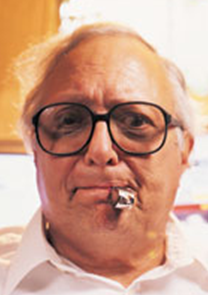 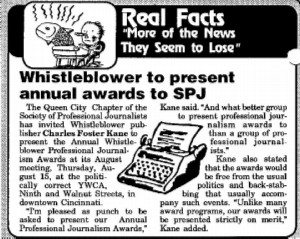 Nearly forty-two years ago, a picture of the check from Stormin’ Norman’s “Committee to Elect Republicans” bearing the Hamilton County Courthouse address of “1000 Main Street” on the front-page of the Sunday paper on August 10, 1980, and legendary political reporter Bob Weston’s award-winning expose (“Republican Group Alleged to Work from County Office”) was just the beginning. 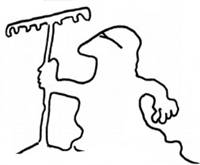 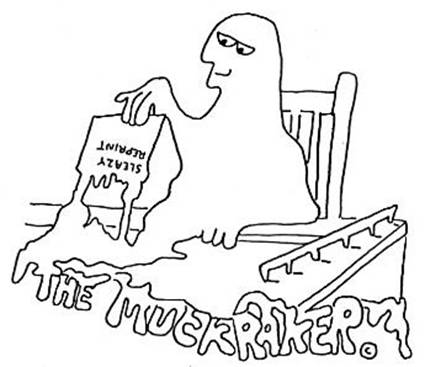