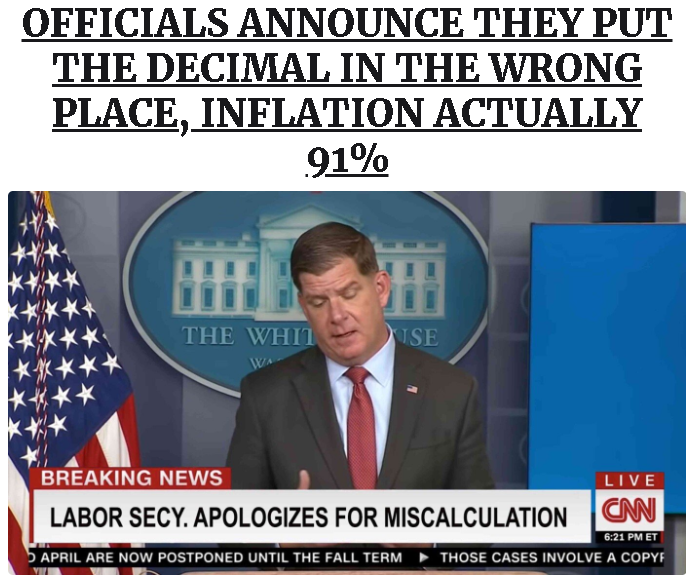 FRIDAY, JULY 15
TRUMP’S FIVE-HUNDRED-AND-FORTY-FIRST-DAY OUT-OF-OFFICE
AND HERE’S SOMETHING YOU WON’T SEE ON THE NIGHTLY NEWS 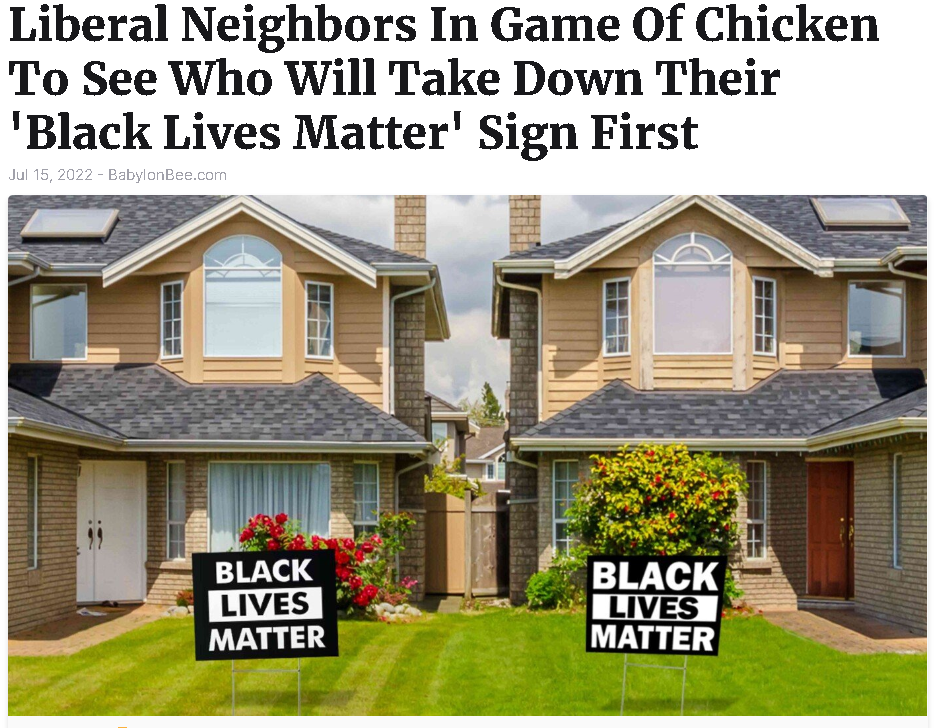 Try This One CRAZY Trick to Avoid Unwanted Pregnancies! 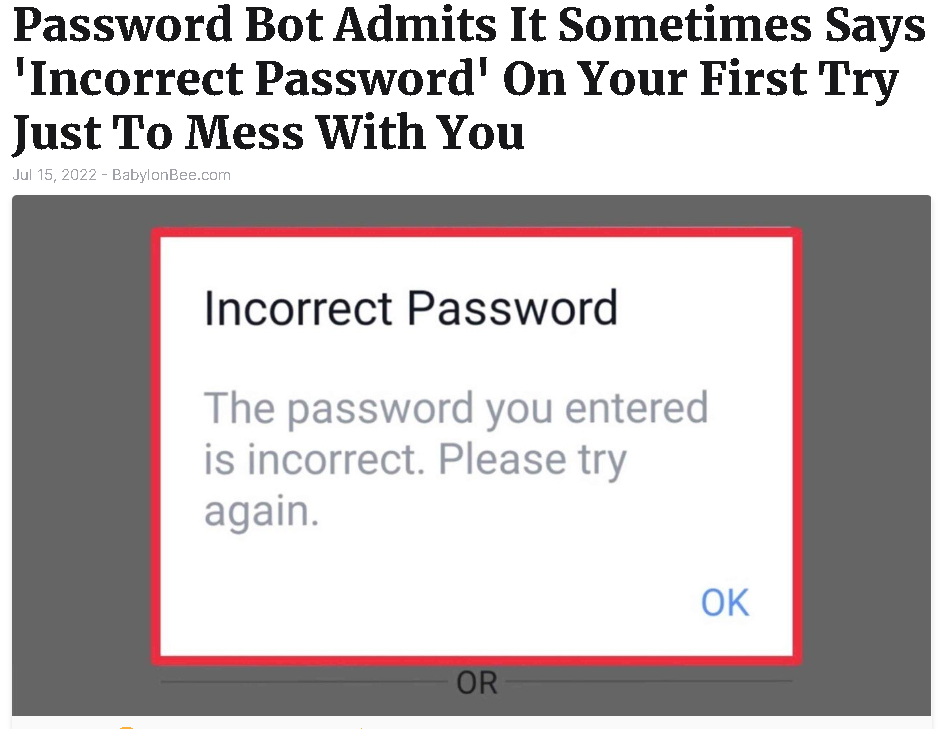 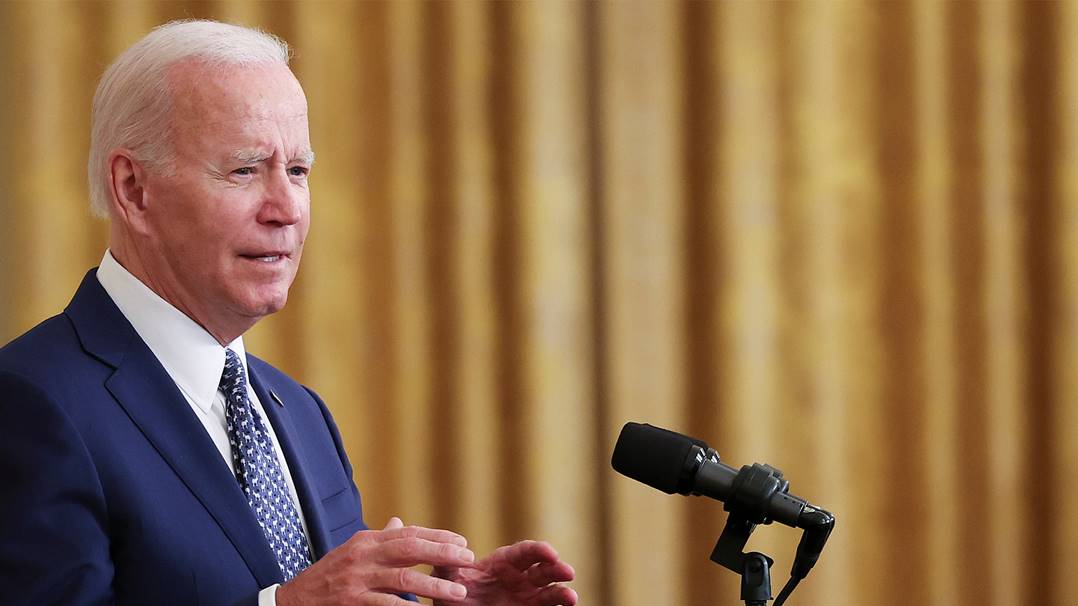 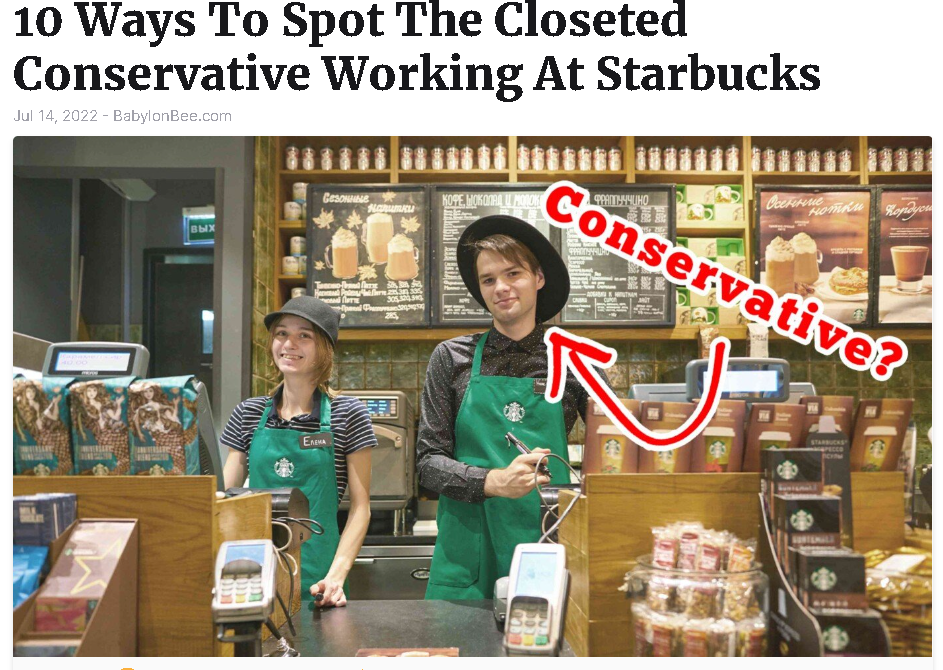 Being a conservative working at Starbucks is more dangerous than being a Navy Seal behind enemy lines. If you want to play a fun game, try looking for the closeted conservative at your local Starbucks. There’s usually at least one. Just don’t out them, or you may ruin their lives!
Here’s how to spot that closeted conservative hiding in plain sight:
1. Wears only one pride pin: Doing the bare minimum. It’s like he doesn’t even care about LGBTQ+ rights.
2. Has fewer than 13 piercings: Also, be on the lookout for normal-colored hair.
3. Drops everything and stands at attention whenever Trump’s face comes on the TV screen: Could also just be attracted to Trump. Sometimes it’s hard to distinguish the two.
4. Kills spiders for all the liberal male employees: So manly.
5. Says the conservative code words, “Merry Christmas”: The modern-day secret handshake.
6. Gives you a respectful nod when you order black coffee: The official drink of red-pilled white cis-males.
7. Spells names correctly: Sure sign of a quality classical homeschool education!
8. Won’t let transients defecate on the restroom walls: Where does he want them to go? THE TOILET?! This is oppression!
9. Doesn’t seethe when you assume his gender: Also, it’s possible to assume his gender quite easily.
10. Refuses to make you a Unicorn Frappuccino: Have a little dignity, for goodness sake.
Share this list with your friends and turn your next Starbucks visit into a fun game!
________________________________________
NOT SATIRE: Americans are discovering that if we want to change this nation, we have to change the way the marketplace works. That change starts with you, with your local communities, and with your wallet. Be deliberate with your dollars and reject the “woke” corporations. Imagine a world in which every single dollar you spend could go towards companies that share your values for life, liberty, and patriotism. Now with the PublicSq. app, you can.
PublicSq. is an app and website that connects freedom-loving Americans to the community and companies that share their values. Engage in a nationwide platform with the largest directory of patriotic businesses and consumers all while accessing exclusive savings at businesses that see the world the way you do. The Marketplace is free to join for consumers and business owners alike.
To get started and shop your values, download the PublicSq. app from the App Store or Google Play, or click here!

Foster Kane Says The Conservative Agenda is watching to see if any progress is made during the 116 DAYS BEFORE THIS YEAR’S MID-TERM ELECTIONS ON NOVEMBER 08 unless they’re postponed.

NOT ONLY THAT, KANE ALSO SAYS THE CONSERVATIVE AGENDA WILL BE MONITORING TO SEE IF THERE’S ANY ACTUAL CAMPAIGNING GOING ON FOR THE OHIO PRIMARY ELECTIONS PART DEUX IN 18 MORE DAYS.