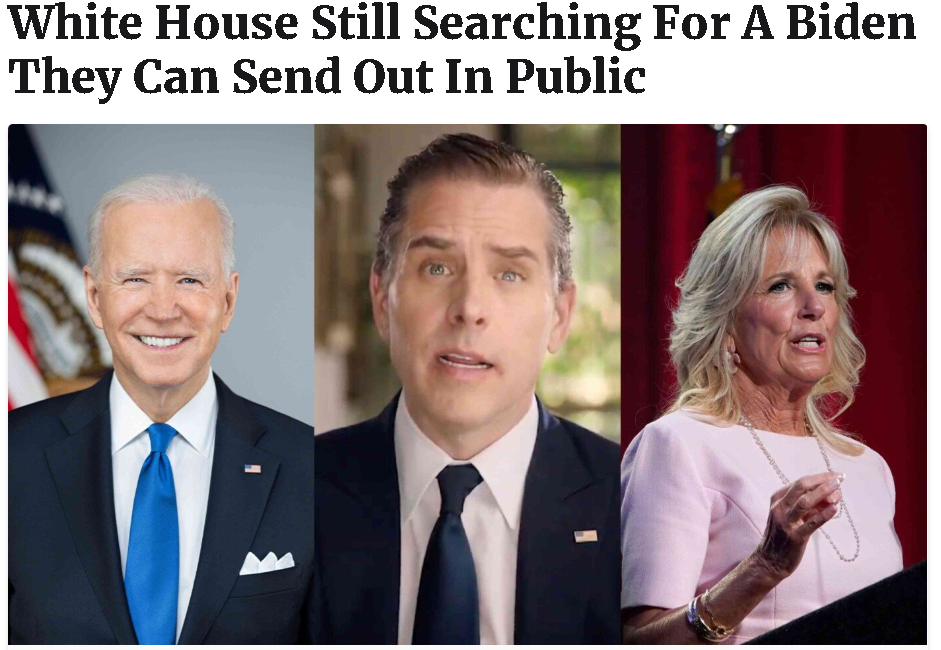 TUESDAY, JULY 12
TRUMP’S FIVE-HUNDRED-AND-THIRTY-EIGHTH-DAY OUT-OF-OFFICE
AND HERE’S SOMETHING YOU WON’T SEE ON THE NIGHTLY NEWS 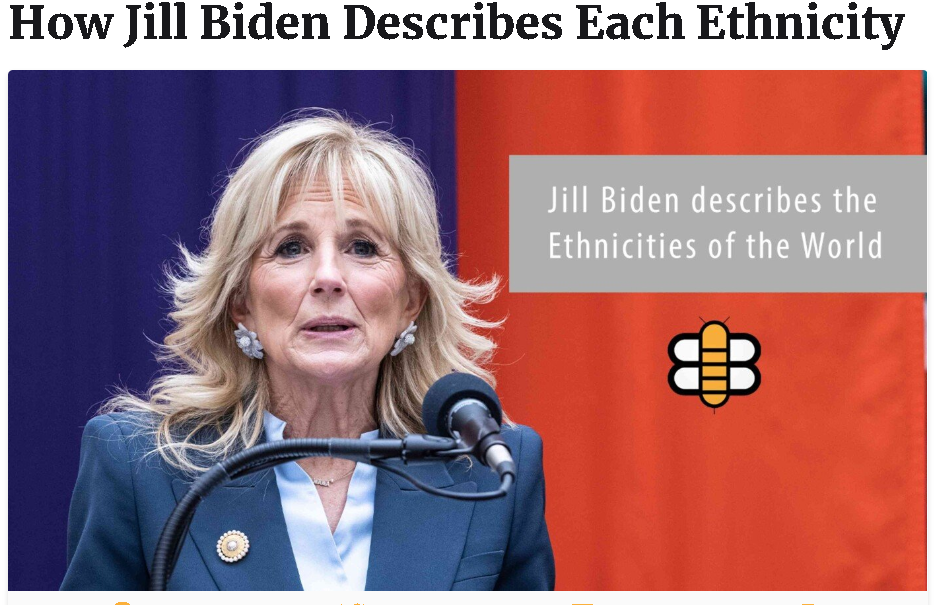 Most SHOCKING Revelations From The Hunter Biden Leak 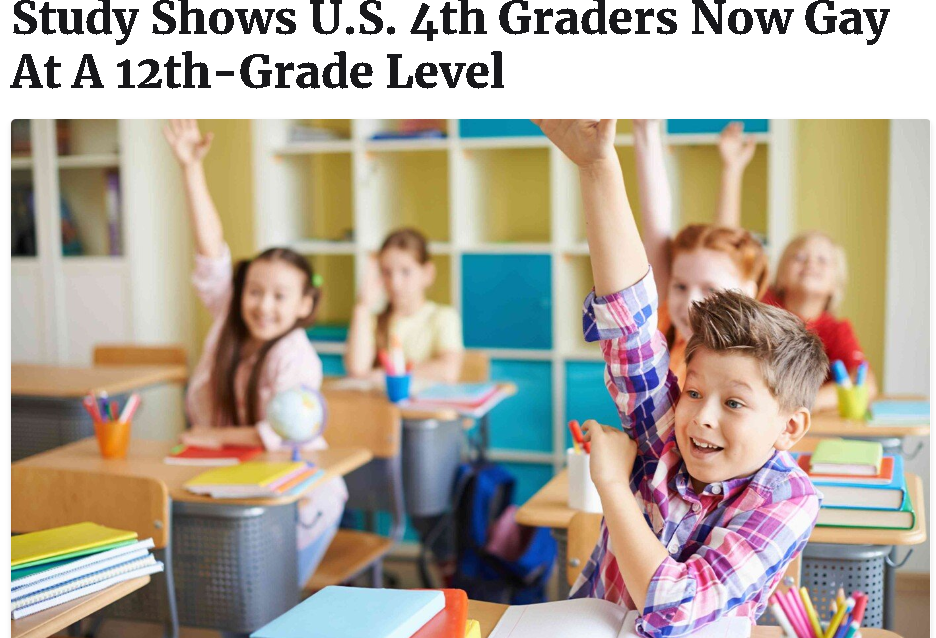 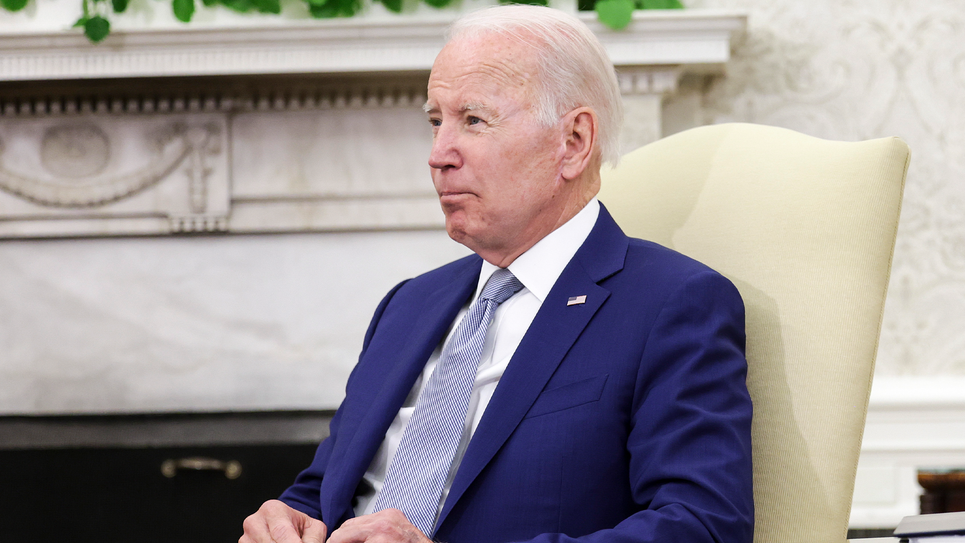 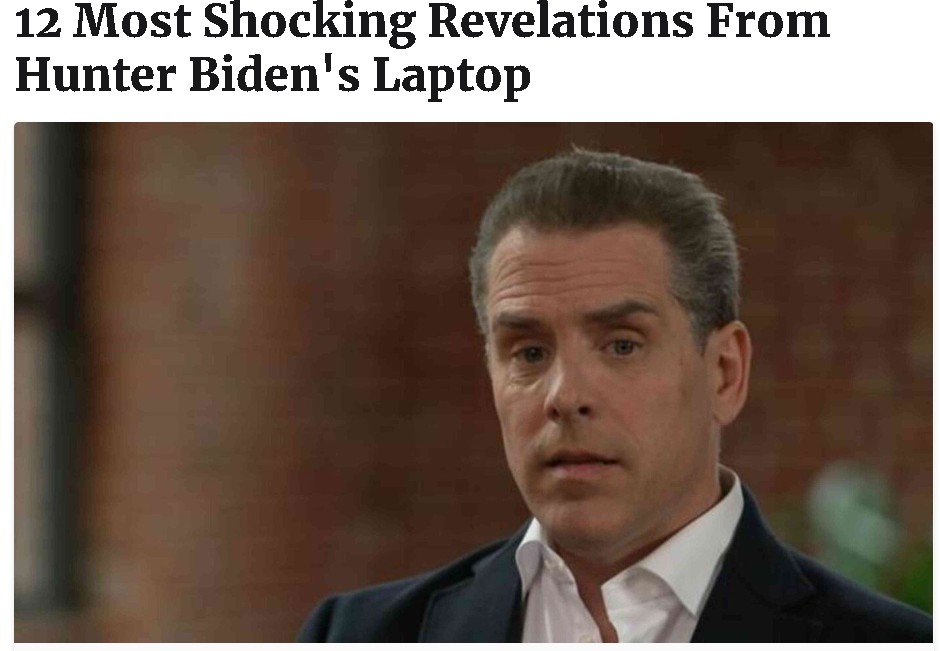 The entire contents of Hunter Biden’s laptop, iphone, and ipad have been leaked to the public. How embarrassing! The Babylon Bee team spent all night scrolling through 4chan threads last night and we checked into therapy this morning.

Here are the 12 most shocking and humiliating revelations from Hunter’s laptop: 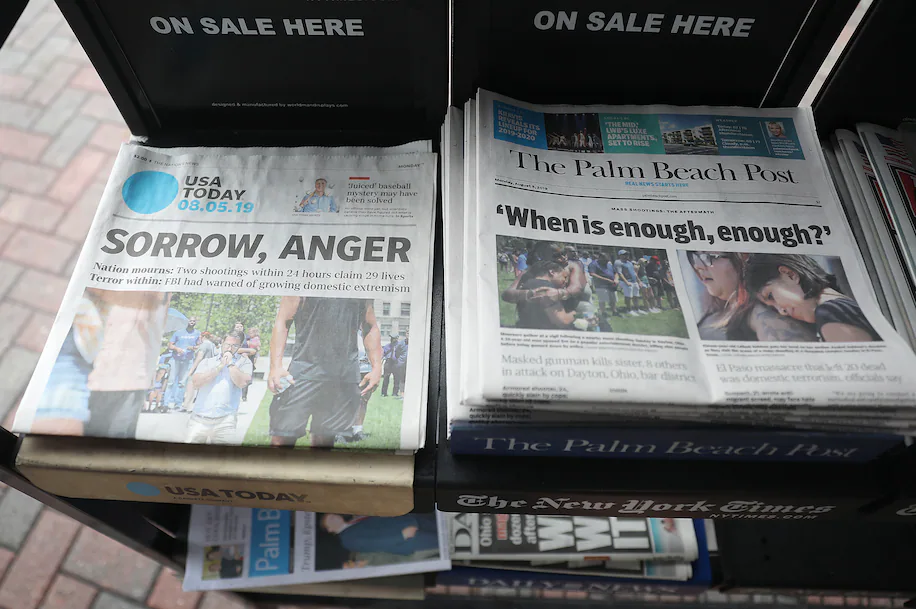 Foster Kane Says The Conservative Agenda is watching to see if any progress is made during the 119 DAYS BEFORE THIS YEAR’S MID-TERM ELECTIONS ON NOVEMBER 08 unless they’re postponed.