TODAY IS
FRIDAY, JULY 01, 2022
TRUMP’S FIVE-HUNDRED-AND-TWENTY-SEVENTH DAY OUT-OF-OFFICE
AND HOW MUCH WILL BIDEN*S GAS COST TO DRIVE TO TRUMP’S NEXT SAVE AMERICA RALLY IN ANCHORAGE ON JULY 09? 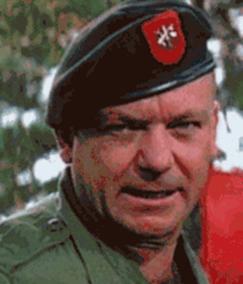 This week, everybody who thinks patriotism is truly passé e-mailed entries to the Whistleblower Limerick Contest. The winner is real war hero Ollie Hackworth, one of the survivors of that “Three-Against-a-Thousand Massacre” saga The Blower described last year.

Ollie wins an autographed picture of Sergeant York, a complete set of Audie Murphy westerns on DVD, and a free dinner on Veterans Day at Dummy’s Restaurant. His winning entry is:

John Adams’ Entry
When we celebrate the Fourth of July
With all this heat, we’ll probably fry.
But that heat’s tepid compared to what will stress
George Soros and his slick buttboy P-O-T-U-S,
When they arrive at the gates of hell
After thinking their lives were so swell:
Their “administration” was just one big lie. 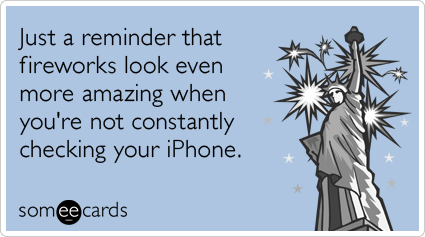 John Hancock’s Entry
When we celebrate the Fourth of July
Let’s pause to ask ourselves why
We elected a president
Born a non-US resident,
And his incompetence just makes me cry.

Benjamin Franklin’s Entry
When we celebrate the Fourth of July
It will be very hard not to cry,
The folks we’ve elected
Just can’t be respected
Lions and tigers and skunks, oh my! 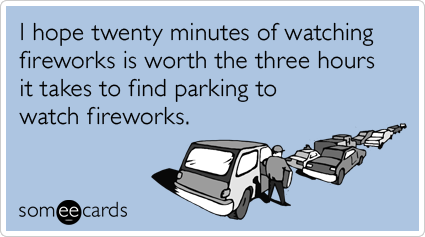 Richard Henry Lee’s Entry
When we celebrate the Fourth of July
Remember Jeremiah Wright’s cry,
“God damn America,” he said
Barack was in the same bed
He’ll tell you he didn’t hear that, but it’s a lie.

When we celebrate the Fourth of July
What some people did makes me cry;
They gave up their lives 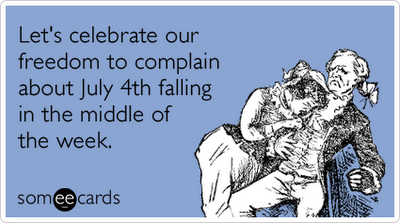 But we also have plenty of tyrants,
Community organizers and half-breed Hawaiians
All they want is power
And they get more by the hour
I’d like to feed them all to the lions.

Because of real heroes, those phonies survive
Because others have died, they’re still alive
But they don’t give a damn
Their uncle’s not Sam
They know how to shuck and to jive

Because great Americans have died
They can take our country for a ride
The current White House resident
Doesn’t deserve to be president
When he promised good things, he lied. 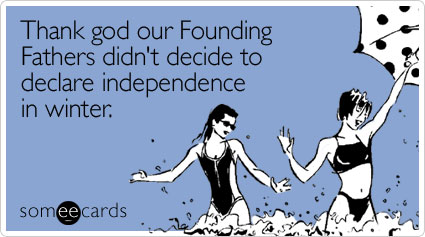 If he wins in November, we’re wrecked.

I get so sick of watching him talk
And the arrogant style of his walk
He’s so full of his ego,
Let’s vote him out, amigo
And listen to the Dumbocrats squawk.

Now Tomas de Torquemada 5/7 Sonnet
When we celebrate the Fourth of July,
Let’s also wave all the D-RATS bye-bye. 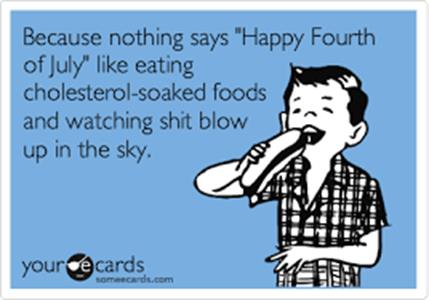 These demonic bums are truly possessed
With hatred for all with which we are blessed.

They should all be deported en masse
With a steel-toed boot shoved up their ass.

The thought of expelling every bad egg
Should send a major tingle up your leg.

So here’s to good old patriotism:
The best cure for leftist despotism. 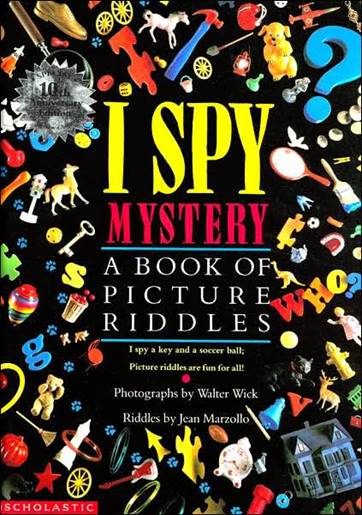 When we celebrate the Fourth of July
We should remember those books called “I Spy.”

When you look at the news, what do you see?
Calls for justice, or a leftist hate spree?

Global flu pandemic, fatal to all,
Or civil liberties about to fall?

We’d better be reading between those lines
Intoned in unison by controlled minds.

Black Lives Matter? Give me a frigging break;
There’s a much larger objective at stake.

Anarchy is next for the USA
If we don’t keep these subversives at bay. 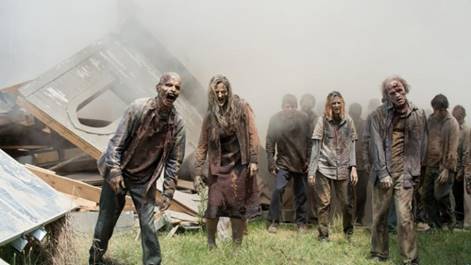 They’ll have destruction, by hook or by crook,
Following the rules in Alinsky’s book.

Voices of truth: stand up to the zombies –
Give up your lattes, and all your hobbies.

Finally, Here’s Perturbed in Park Hill’s 5/7 Sonnet
The New World Order is coming for you:
Be ready to do what you gotta do. 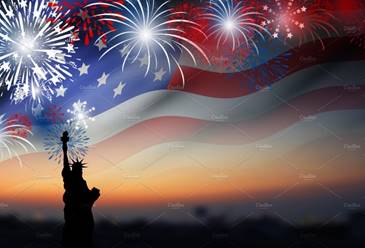 When we celebrate the Fourth of July,

He decreed we all need his permission

To have some firecracker ignition.

Want to honor our country by parade,

The hate-America scum says “No way! – 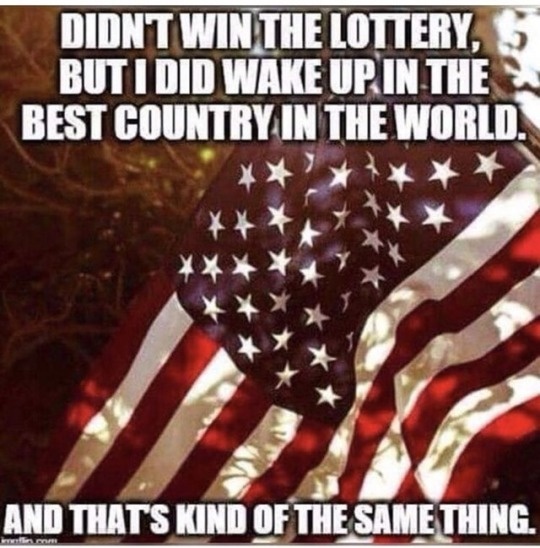 “You’re a domestic terrorist, you know,”

Says the FBI, weaponized by Joe.

If we let Commie thugs push us around,

We’ll be living in a nearby compound.

Everything we cherish will be destroyed

By the leftist brainwashing, they’ve deployed.

Celebrate the Fourth the old-fashioned way:

Keep your traditions; refuse to obey.

We speak “freedom,” not Lenin and Karl Marx.

Kick out your school board and their CRT;

Imitate Churchill’s bold Siegfried Line pee. “The first line of next week’s limerick is:
“When you pay your real estate taxes”

Remember: We never print all the bad stuff we know and certain people ought to be damn glad we don’t, especially, Revered Former Anderson Trustee “Andrew The Greek” Pappas, who’s offering free rides in the Pappas-mobile in Monday’s Holy Homophobic Heterosexual Independence Day Parade in Anderson, which will go on RAIN OR SHINE.”