Confederate Song – I Wish I Was In Dixie Land (with lyrics) 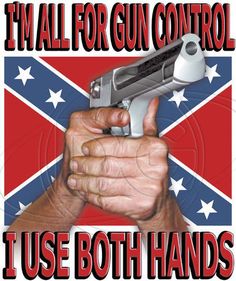 According to local reports, the flag entered Cherrywood Mall outside Huntsville armed with two AK-47 assault rifles, a P 228 handgun, and several grenades. It immediately proceeded to unload its ordinance on unsuspecting shoppers.

The flag’s motivations are uncertain at the moment. However, according to witnesses, the flag did specifically target White people with Northern accents. 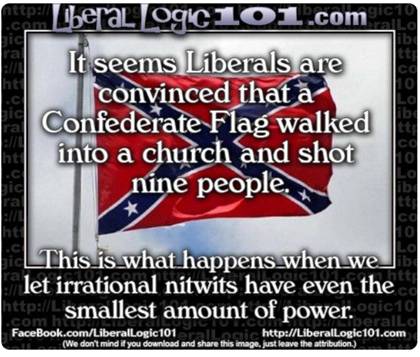 Confederate flags have increasingly been committing mass shootings in the South. Although retailers like Wal-Mart and Amazon have belatedly banned their sales, the existing stockpile of flags should be considered armed and extremely dangerous. 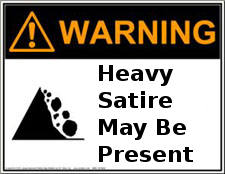 THE LATEST POLLS: While Obama, Crooked Hillary, Disingenuous D-RATS, Liberal Social Warriors, and the Destroy Trump Media desperately seek to exploit racial divisions for political gain, the majority of Americans continue to wonder why so many remain intolerant of the Confederate flag while they, simultaneously, pretend to oppose the flag out of a mistaken sense of “tolerance.” But during the past three years with all that orchestrated outrage over the Confederate flag, a whopping 70% of Americans and an even greater percentage of Persons Of Consequence Subscribers to The Blower wanted the federal government to leave the “Stars and Bars” the hell alone.