TODAY IS
SATURDAY, JULY 02, 2022
TRUMP’S FIVE-HUNDRED-AND-TWENTY-EIGHTH DAY OUT-OF-OFFICE
AND WE CAN’T WAIT TILL SOMEONE WISHES US “A HAPPY FOURTH OF JULY” SO WE CAN CORRECT HIM 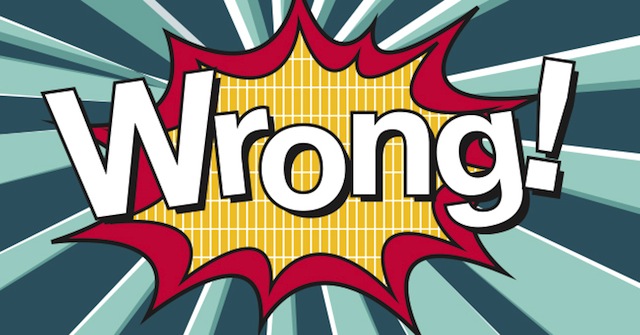 “Free Stuff on the Fourth” By James Jay Schifrin

Tomorrow  in Patronage County, everybody will be getting ready to eat BBQ and watch the fireworks and parades on TV to celebrate Independence Day 2021, but our Consternated County Commissioners, even though they’d be talking about how low the price of gasoline is on this holiday during the Bogus Biden* Administration, they’ll still be asking themselves: are we truly free and independent?

“Of course we are,” said Commissioner Filch. “Every Fourth of July, Americans celebrate the anniversary of the adoption of the Declaration of Independence in 1776. The signers of the historical document declared themselves a sovereign and independent nation free from tyrannical British rule.”

“You’re wrong, Filch,” Commissioner Pilfer interrupted. “The sad part is that Americans are more dependent on the government than ever before.”

Then Commissioner Swindle explained: “Since our current recession began in December 2007, government programs have grown at an alarming rate. 128 million Americans or more than 41% of the population now receive benefits from one or more federal assistance program. Between 1988 and 2011, people receiving government assistance grew by 62%.”

“Do you mean like people on welfare,” asked Commissioner Filch.

“According to the Senate Budget Committee, the federal government has spent $3.7 trillion on about 80 different poverty and welfare programs over the past five years,” Commissioner Pilfer added.

“And the thing we really have to worry about,” philosophized Commissioner Swindle, “is when it’s time for us to get ourselves reelected every four years, is making sure all the voters in Patronage County believe all that free stuff is coming from us.”