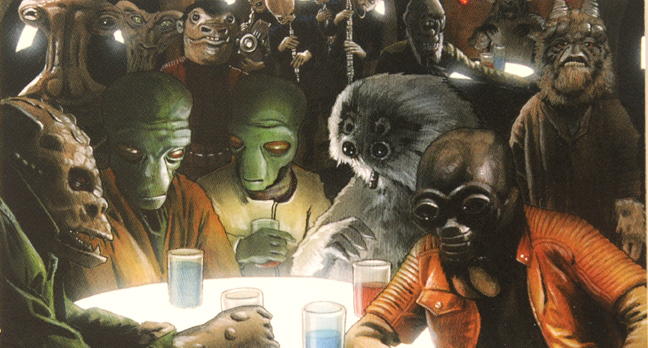 The Whistleblower’s 28th Annual Seediest Kids of All Campaign (not associated with the Failed United Way) began earlier this week. 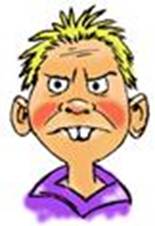 So the Seediest Kids of All (not associated with the Failed United Way) asked Gex’s parents to choose a more appropriate name to enhance the boy’s self esteem and got their permission to have his name changed legally. They got a prominent Northern Kentucky attorney (not Eric “Call Me Crazy” Deters) to go to the courthouse and ask the judge for a paper to take to school so everyone would know his name had been officially changed.

“Gex’s” cruel classmates still taunt him mercilessly, even more than before his parents officially changed his name to “Shithead.”

The Wanker family called to express their gratitude for all our help, but it’s really you they have to thank, since it’s your liberal guilt giving throughout the year which makes it all possible.

Rick “the Bat Boy” Robinson says today’s “Seediest Kid of All” is his all-time favorite. Can you figure out why?