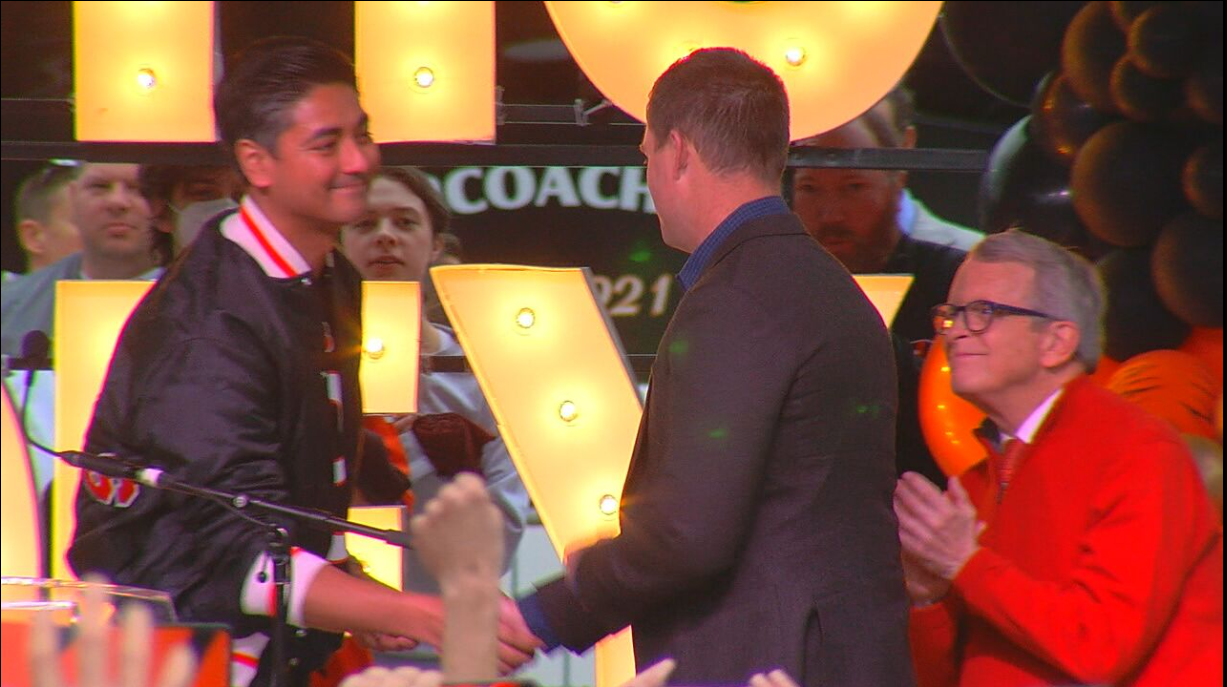 TODAY IS
THURSDAY, FEBRUARY 17, 2022
TRUMP’S THREE-HUNDRED-AND-NINETY-THIRD DAY OUT-OF-OFFICE
AND HERE’S A SEEDIEST KID OF ALL FROM THE WHISTLEBLOWER ARCHIVES 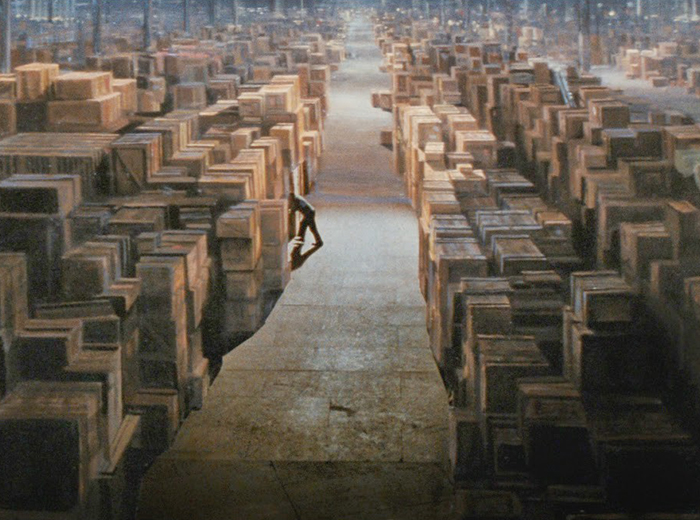 The Whistleblower’s 28th Annual Seediest Kids of All Campaign (not associated with the Failed United Way) is now in full swing. 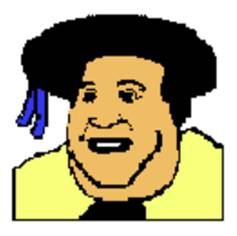 So the Seediest Kids of All sent over Marvin Lewis and the entire Bungals coaching staff, who taught him everything they knew.

Unfortunately, at the Punt, Pass, and Kick Competition, Poor Little Mikey’s punt went a total of six yards, he fumbled the ball attempting to pass, and he tripped over the tee when he tried to kick the ball. On second thought, maybe we shouldn’t have sent over Marvin Lewis and the Bungals coaching staff. At least Mikey didn’t embarrass himself in front of a stadium full of people, since the stands were empty, and since it was a Bungals home playoff game, nobody saw it at home because as usual, the game was blacked out on TV.

The Brown family called to express their gratitude for all our help, but it’s really you they have to thank, because it’s your guilt and over-taxed payer dollars throughout the year which makes it all possible.