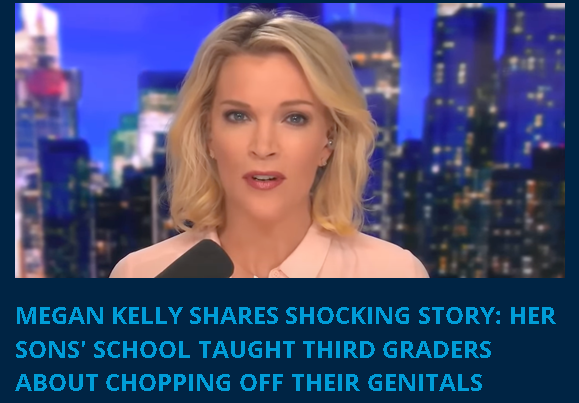 TODAY IS
THURSDAY, OCTOBER 21, 2021
TRUMP’S TWO-HUNDRED-AND-SEVENTY-FOURTH DAY OUT-OF-OFFICE
AND YOUR FAB FOUR FOREST HILLS SCHOOL DISTRICT CONSERVATIVE SCHOOL BOARD CANDIDATES ONLY HAVE 12 MORE DAYS TO GET THEIR MESSAGE OUT 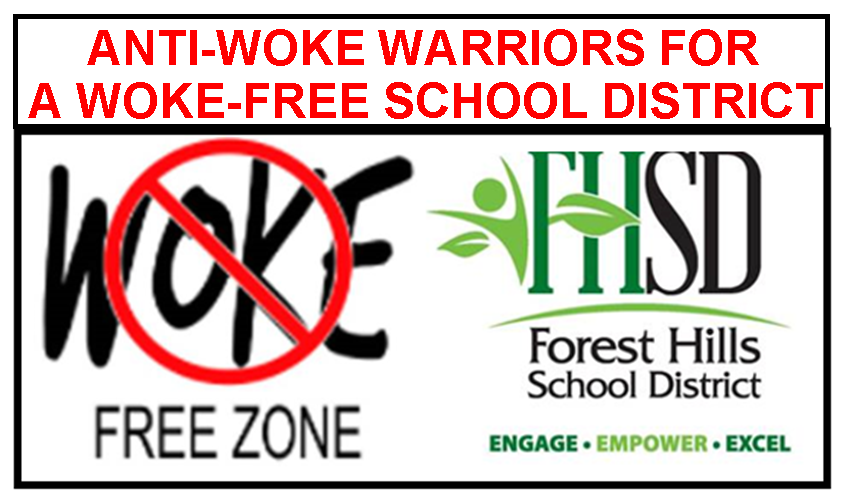 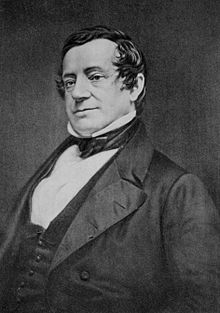 According To The Anderson Township GOP Ward Chairs, There are so many things currently heading in the wrong direction at the school board level. The implementation of Critical Race Theory (CRT) into the Forest Hills Schools District, which started as early as 2017 through the districts C.A.R.E. Team. please understand you will hear that CRT is not in the FHSD from all school officials, board members, and Democrat supporters, however Critical Race Theory ideology can be easily identified within school programs.

By electing Republican Endorsed School Board Candidates, Linda Hausfeld, Sara Jonas, Katie Stewart, and Bob Bibb we will be assured of a good fight to stop this takeover of education in our local schools.

Today we are featuring Katie Stewart, One of the Fab Four Forest Hills School District Conservative School Board Candidates Who Was Endorsed By The Republican Party. KATIE STEWART (4-Yr Term). GOP Ward Chairs say KATIE’S Qualifications Include An Early Childhood Education Degree And Her Focus Will Be On The Curriculum. Solidly Against Critical Race Theory, KATIE Is Against All Forms of Intimidation.

ANTI-WOKE WARRIOR POLICY POSITIONS INCLUDE HER COMMITMENT TO CIRRICULUM
Katie Stewart grew up in Anderson and attended University of Cincinnati. Katie graduated with a degree in Early Childhood Education. She is married with six children. Katie has volunteered countless hours with her children’s school and sports. She served on the Anderson Wildcats Football board, She was elected as one of the Vice Presidents of the Maddux PTO. Katie was the parent rep for football, club soccer, and the Maddux Running program. Katie has been active in her children’s classroom and multiple school activities. Katie says “We have chosen to raise our children in Anderson, the community I love. Being a mom is my full time job. I enjoy going to the pool with my children in the summer or a fun day outside at the park. I am fully committed to getting elected to the Forest Hills Board of Education. Thank you for trust and I can’t wait to work with everyone to achieve my goal as a board member.”

Here’s Why The Teachers Union Opposes Conservative School Board Candidates

According to our Galloping Guru, calling them “stupid” is not enough. To be scientifically correct, they would be accurately described as a Feckless Flock of Dumbed-Down, Self-Absorbed, Woke-Indoctrinated, Media-Influenced, Celebrity-Obsessed, Politically-Correct, Uninformed, Short-Attention-Span, Free-Stuff Grabbing, Low-Information Voters Who Didn’t Complain When Cheating D-RATS Put Lying Joke Biden* In The White House 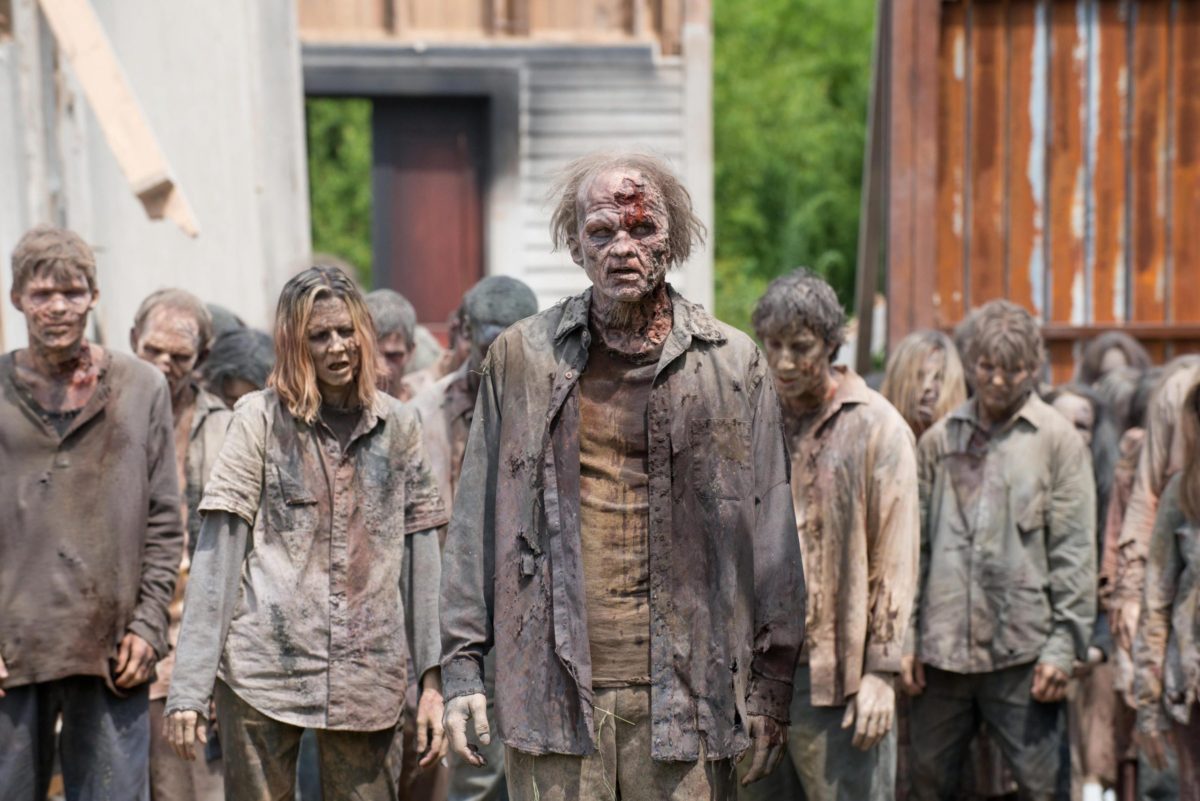 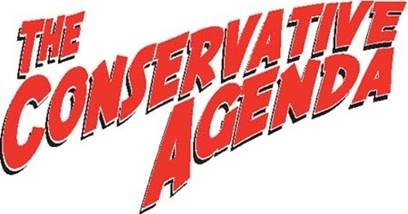 It’s Only 13 MORE DAYS Till The 2021 Elections On November 02, to vote for Your Local Conservative Township Trustee Or Anti-Woke School Board Member Speaking Out Against “Critical Racist Theory” And Leftist 1619 Propaganda.