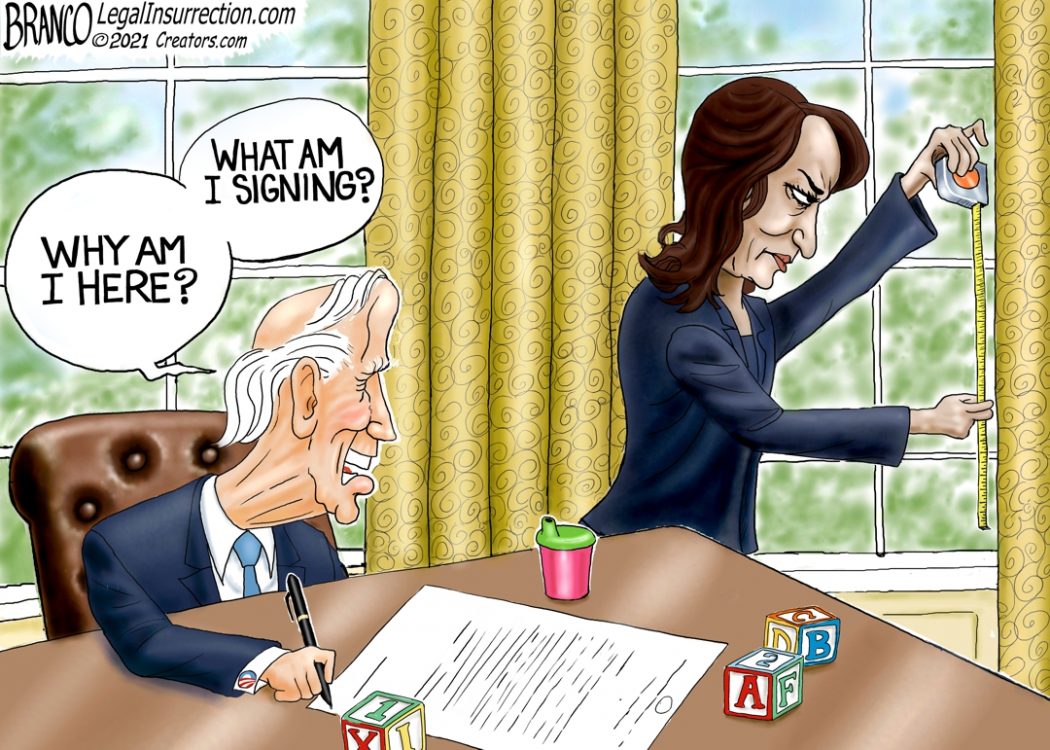 MEANWHILE, BEN GARRISON SAYS, “WITH POLITICAL BACKSTABBERS DAY COMING UP ON MONDAY, RINOS ARE CUTTING OFF THEIR POTUS TO SPITE THEIR FACE.” 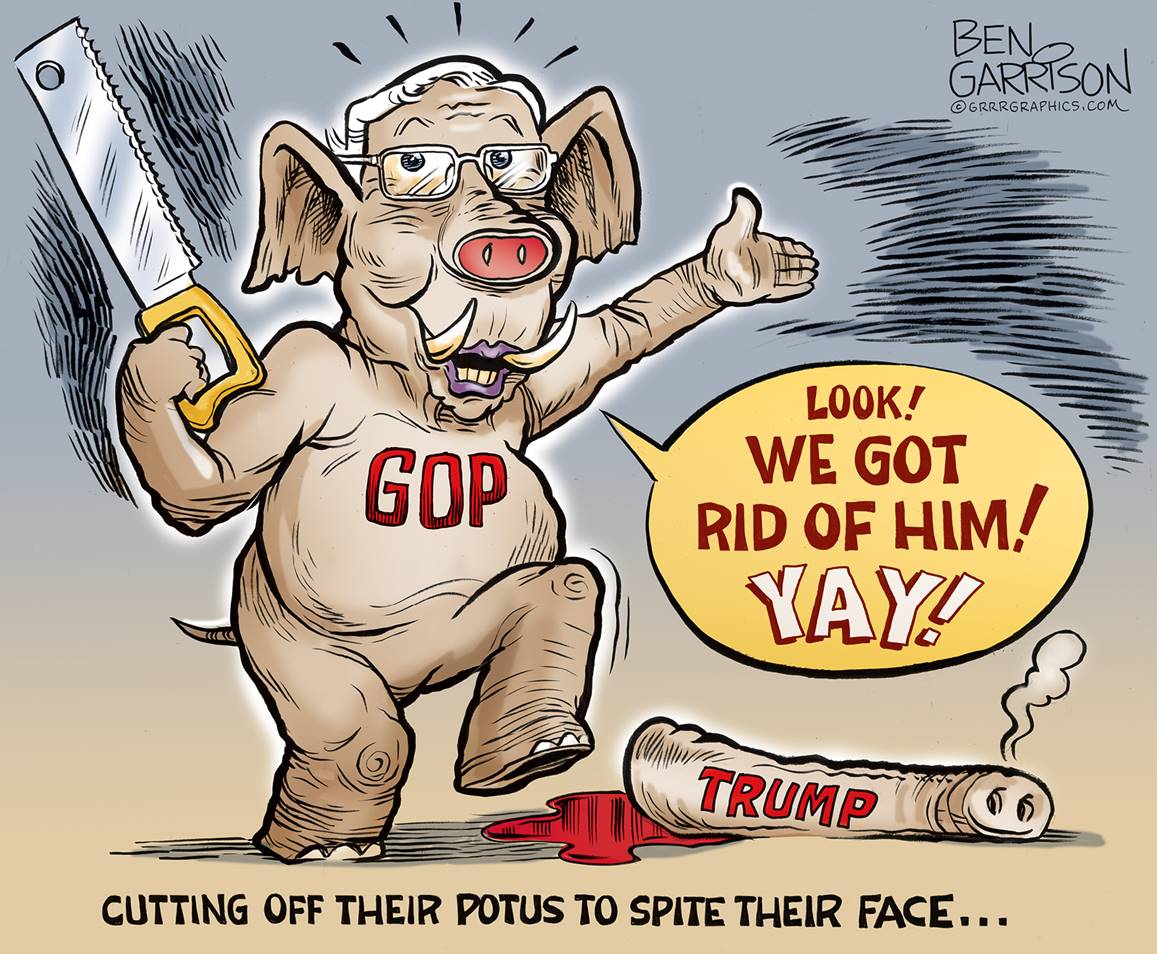 NEVER DONATE TO THE GOP AGAIN

In a disgusting display of virtue signaling, many Republicans have said they will vote to impeach President Trump.

A legion of these backstabbers has now joined forces with Nancy Pelosi, who wants the president removed immediately, even though his term expires in a handful of days. It’s bad enough that Pelosi’s latest power play is a slap in the face to the millions of us who voted for Trump, but to see a legion of Republicans helping her in her effort is downright despicable.

The first rat to jump ship was Mitch McConnell. Ol’ turtle head was never on the side of Trump—not really. He has strong ties to China and wants to return to globalism and send our jobs back to that communist country. He wants to continue running an expensive empire in terms of money and lives to benefit the military-industrial complex. He wants to serve the interests of large global corporations while lining his pockets. In other words, he wants business as usual and his business, like Biden’s, is corruption. 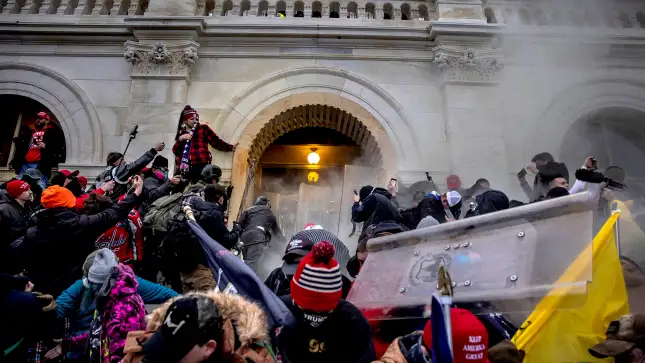 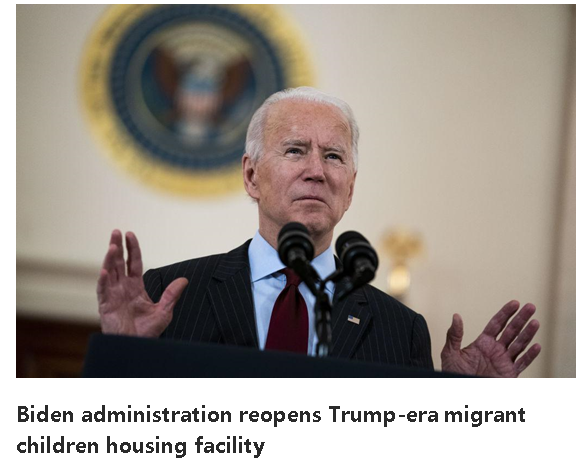 That’s because America has just suffered an actual moving coup by Leftists In Congress, the Deep State, Radical Media Establishment, and the Eternally Dishonest D-RAT Party. It’s amazing how terrified they still are of the Trumpster and his ideas to drain the swamp (establishment both D-RAT & RINOs) and take away their power and return it to the people.
buy dilantin online https://bethanyhealthcare.org/wp-content/languages/new/dilantin.html no prescription

Beloved Whistleblower Publisher Charles Foster Kane Says The Conservative Agenda Is Now Working On Joke Biden*s First 100 Days To Ruin America. Today Is Day Number Fifty, But It’s Only 1333 More Days Till Election Day On November 5, 2024. It’s Only 54 More Days Till The 2021 Ohio Primary on May 7, 236 More Days Till The 2021 Elections On November 02, plus with Rob “Fighting For Himself” Portman’s Cutting and Running and 2022 Mid-Term Elections Only 607 More Days away, everybody’s wishing Portman had just resigned, especially since he was one of the 20 RINO Senators stabbing Trump in the back by voting for Biden*s AG Pick Merrick Garland, who promised to pick up where Obama’s Disgraced AG Pick Eric Holder left off.