TODAY IS
SUNDAY, MARCH 14, 2021
TRUMP’S FIFTY-THIRD DAY OUT OF OFFICE
AND MORE RINO SENATORS STABBED TRUMP IN THE BACK THAN CAESAR

Don’t Say We Didn’t Warn You!

The big day is almost here, and all of you Backstabbers will finally get some of the recognition you truly deserve. Hurley the Historian says Monday will be the historic date (March 15, 44 BCE) when Roman Emperor Julius Caesar ignored his soothsayer’s words of warning and went to work that day anyway, whereupon Brutus and the rest of the RINOs in the Senate stabbed him in the back, and the front, and just about every other place on his body. 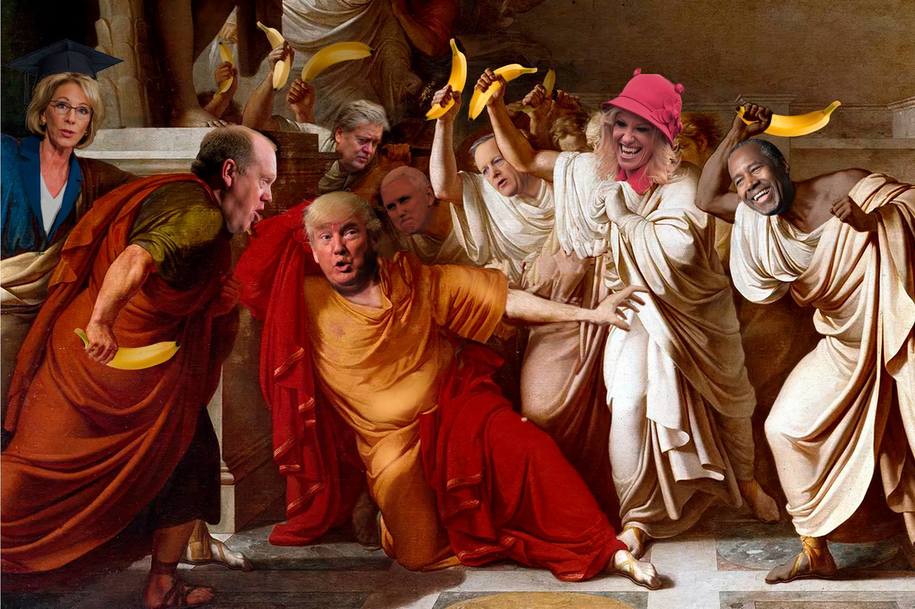 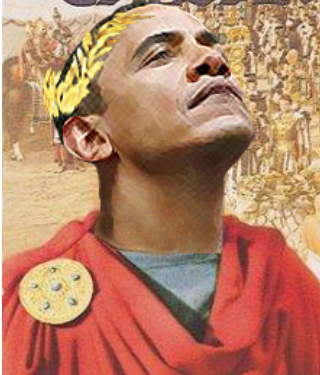 All last week’s nominations had been flooding in for The Blower’s “2021 Backstabber of the Year Award.” Obama and Joke Biden* doesn’t need a special award. Anybody who’s not a Dumbed-Down, Self-Absorbed, Media-Influenced, Celebrity-Obsessed, Politically- 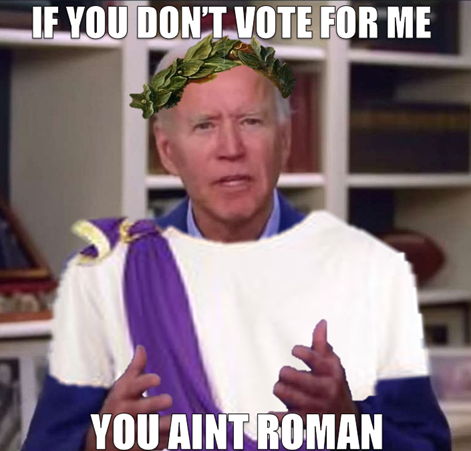 Correct, Uninformed, Short-Attention-Span, Free-Stuff Grabbing, Low-Information Obama Supporters Who Put The Second Worst President in History In The White House—Twice, then gave Obama a Third Term With A Real Lack Of Election Integrity For Joke Biden*, and get all of their information from our Licentious Leftists in the Press, like the ones on Channels 5, 9, 12, and 19, as well as our Feckless Fishwrappers, realizes Obama and Biden* been stabbing America in the back for years. 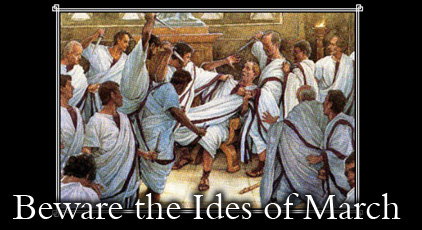 In Congress, it was too hard to choose just one backstabber, because Conservatives watching the total wussification of GOP House RINOs and Senate Surrender Monkey Mitch McConnell, couldn’t decide who was worse.
buy desyrel online https://bethanyhealthcare.org/wp-content/languages/new/desyrel.html no prescription 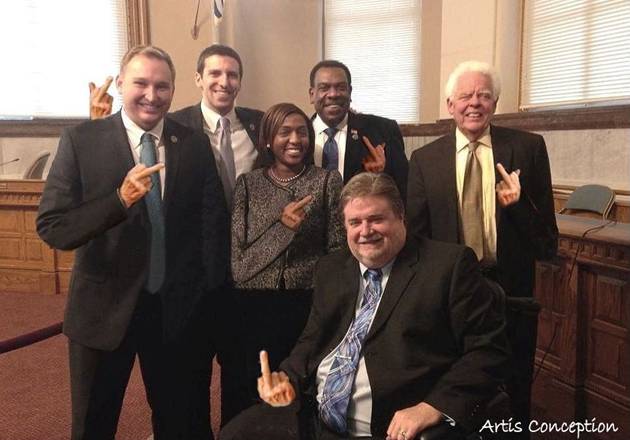 Former Cincinnati City Clowncil-man Mayor David Mann will be pleased as punch to again be Grand Marshal at the Backstabbers Day Parade on March 15, where he’ll lead the rest of the Streetcar Six along the route of the Trolley Folly, and Cincinnati Clown-cilgay Chris Squealback says the All Gay St. Patrick’s Day Parade Committee has even invited Degenerate D-RATS on City Clowncil to prance and dance in their parade when the Homosexual Hibernians march this year.

Ditzy D-RAT Ex-Juvie Judge Traci Hunter nominated Hamilton County Prosecutor “JayWalking Joe” Deters for getting his grand jury to indict her on all those charges while she was still frivolously appealing her six-month sentence from Judge Nadel on her previous conviction, and The Old Jaywalker says, “Just wait till next month when we find a way to indict her whiny black ass yet another time just for the fun of it.”

Judge Nadel and the Windbag were calling each other Backstabbers.

In Anderson, Trustee Andrew Pappas has somebody he’d like to nominate for “Backstabber of the Year” and over-taxed payers in the Forest Hills School District are planning to appeal their jacked-up property taxes by March 31 and nominate four of the five Woke School Board Members who defied the will of the residents and aided and abetted the murder our Beloved Anderson Redskins Mascot. The Blower has already signed the petition for one of the Conservative School Board Candidates running to undo the damage.
buy effexor online https://bethanyhealthcare.org/wp-content/languages/new/effexor.html no prescription 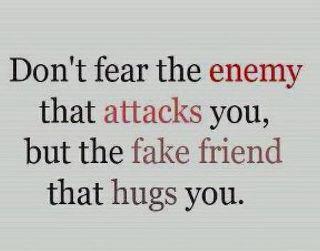 In Northern Kentucky Kentucky last night Mainstrasse bars remember when Backstabbers drank free, and for those on the “A” List, it was Miss Vicki’s Ides of March Party. And don’t forget, all of you Bluegrass Backstabbers, this year, our Doofus D-RAT Governor forbids Backstabber Parties, so you won’t have to remember it’s BYOB (Bring Your Own Blades).

Finally, at yesterday’s bribe lunch with an elected official where Charles Foster Kane always sits with his back against the wall, our Beloved Whistleblower Publisher told the “briber” he remembers every time somebody has ever tried to stab him in the back. “You’ve read The Blower,” Kane explained, “so you know what kind of records we must keep.”

Remember: We never print all the bad stuff we know and certain people ought to be damn glad we don’t, especially Backstabbing Bastards. 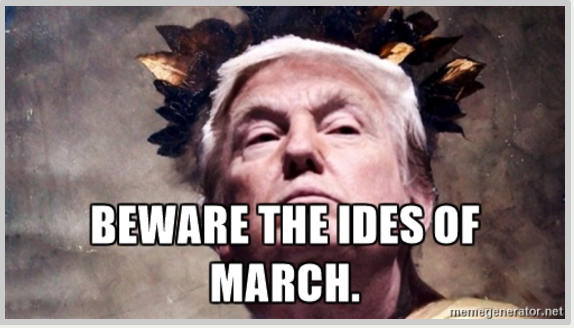 And For Even More Whistleblower “Ides Of March” E-ditions 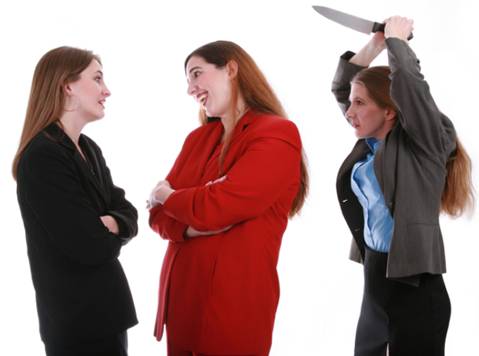