TODAY IS
THURSDAY, FEBRUARY 25, 2021
TRUMP’S THIRTY-SIXTH DAY OUT-OF-OFFICE
AND WE’RE WAITING TO SEE WHO GETS THE MOST HOSTILE REACTION IF NAME IS MENTIONED AT CPAC THIS WEEKEND

What does President Trump have up his sleeve for CPAC 2021? | PREVIEW 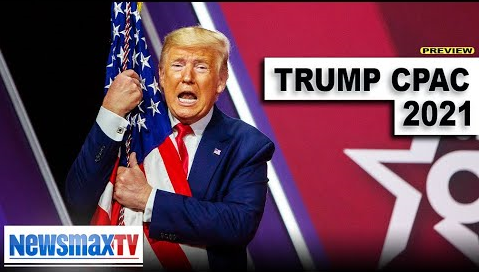 Yesterday at the Conservative Agenda, Political Insiders were asking Charles Foster Kane if The Blower would be covering the 2021 Conservative Political Action Conference (CPAC) in Orlando, Florida this weekend.

President Donald Trump will be there, but not backstabbers like Mitch McConnell, Mike Pence, Mitt Romney, Nicky Haley, and Liz Cheney. We’ll update who else isn’t there in upcoming reports.
The Blower will also be covering CPAC’s “America Uncancelled,” whatever the hell that is unless it’s canceled at the last minute. 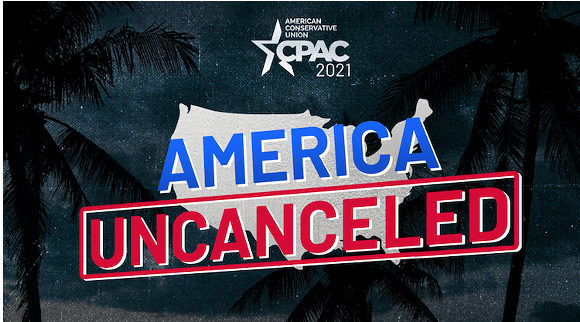 Trump is scheduled to speak Sunday night, and there’ll be constant speculation about what he’s going to say, as well as what he should say, until then.

Charles Foster Kane wishes CPAC 2021 would include a few kind words from The Blower’s all-time favorite CPAC Speaker, Governor Sarah Palin, like this one from 2013. “Sassy Sarah” Palin was prophetic and indeed ahead of her time. The Blower often wonders how exciting a Trump-Palin ticket would’ve been.