TODAY IS
WEDNESDAY, NOVEMBER 25, 2020
TRUMP’S 1405th DAY IN OFFICE
AND NOW THE DEWHINER IS TELLING US “NO SECOND HELPINGS ON STUFFING” 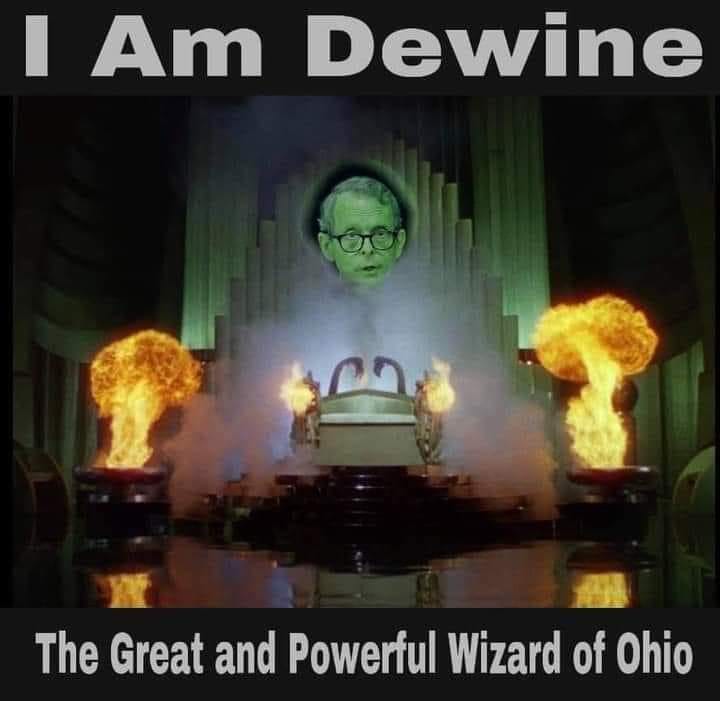 The Whistleblower’s 30th Annual Seediest Kids of All Campaign (not associated with the Failed United Way) began earlier this week.

Today, our “Seediest Kids of All” campaign (not affiliated with the Failed United Way) continues by updating the sad story of Louis “Porky” Dorkman, now 29, an adorable little 288-lb. illegitimate waif.

Porky’s mother, who just lost her job at the County Food Stamps Office just in time for Thanksgiving, stood in line yesterday for six hours at the FreeBee Store behind Hamilton County RINO Party Boss Alex Triantafillou, Fat Pat Barry, Eric “Call Me Crazy” Deters, Soon-to-Be-Fired Fired Fishwrappers, along with all those Dumbed-Down, Self-Absorbed, Media-Influenced, Celebrity-Obsessed, Politically-Correct, Uninformed, Short-Attention-Span, Free-Stuff Grabbing, Low-Information Obama Supporters Who Put The Positively Worst President in History In The White House—Twice, and Failed Trying To Give Obama a Third Term By Voting For “Crooked Hillary” in 2016’s Rigged Presidential Election, and get all of their “fake news” from News Liars at The Destroy Trump Media, Like The Ones At The Fishwrap And On Channel 5, 9, 12, And 19, Even After RINOs Tried To Give It All Away By Losing The House Of Representatives In Trump’s 2018 Mid-Term Elections And Dishonest D-RATS Got Caught Trying To Cheat Once Again, who ensured that the Divided States of America would have a government it truly deserves, to bring home 28 packages of Twinkies, a box of Wilfred Brimley’s Erotic No-Hands Oatmeal Turkey Stuffing Mix, and a picture of a Thanksgiving turkey.

The news media has failed to make you feel guilty enough, so again this year, there still weren’t enough real turkeys to go around.