SATURDAY, OCTOBER 21, 2017
This Morning, While Everybody Hereabouts Is Waiting To Boycott The NFL Again Tomorrow, Our Conservative Cartoonists Continue Their Caustic Commentary. 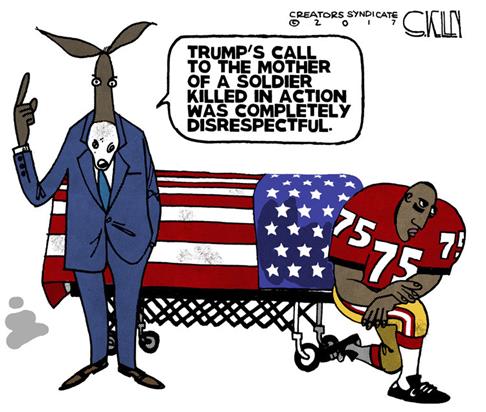 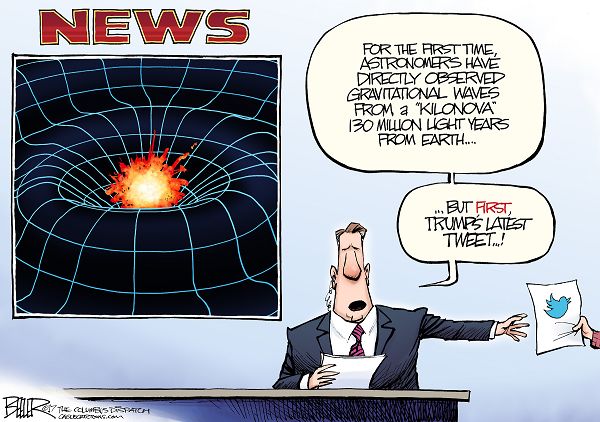 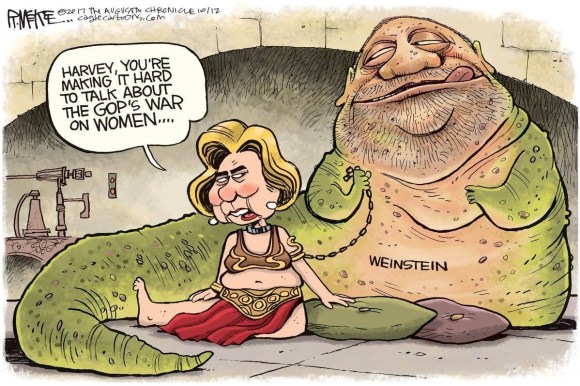 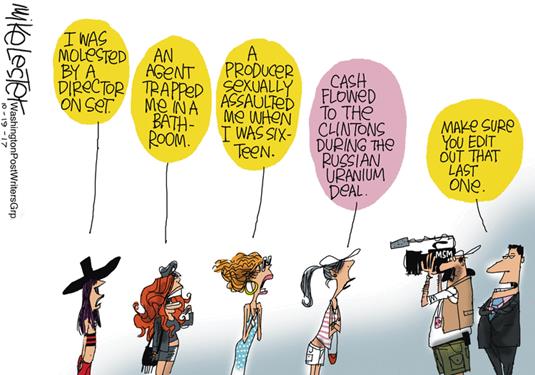 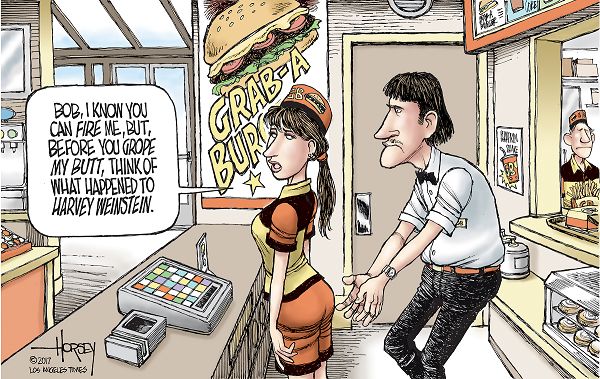 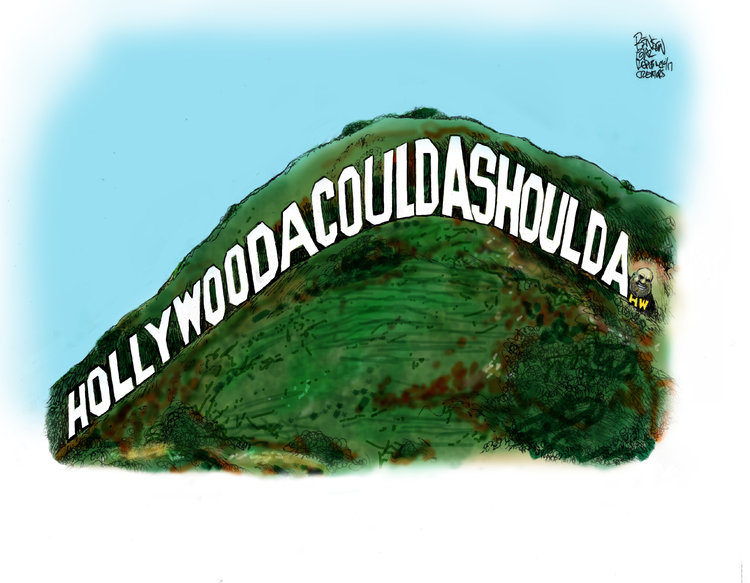 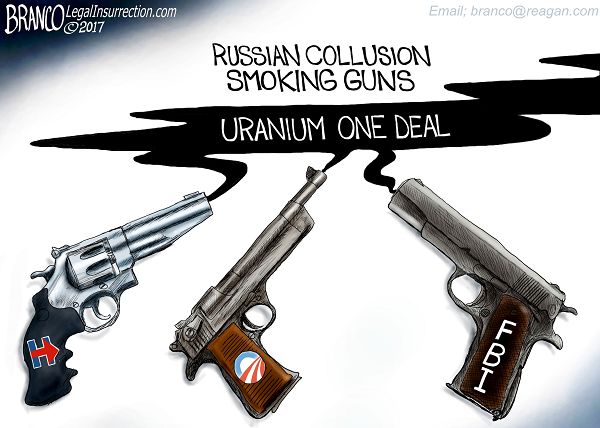 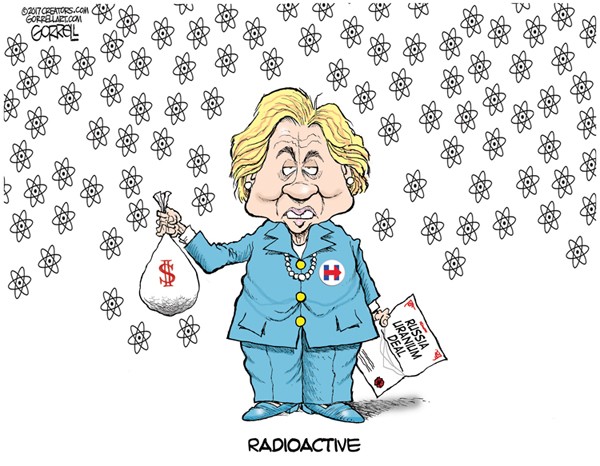 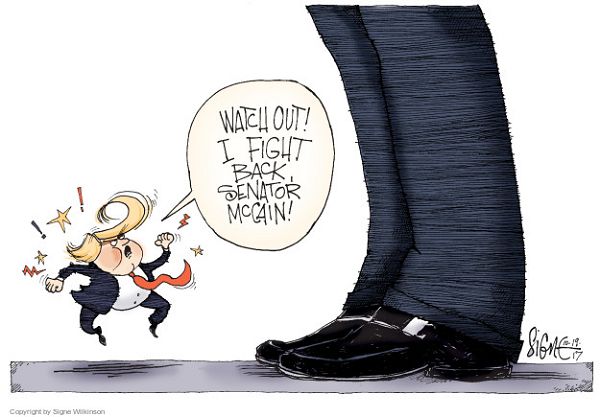 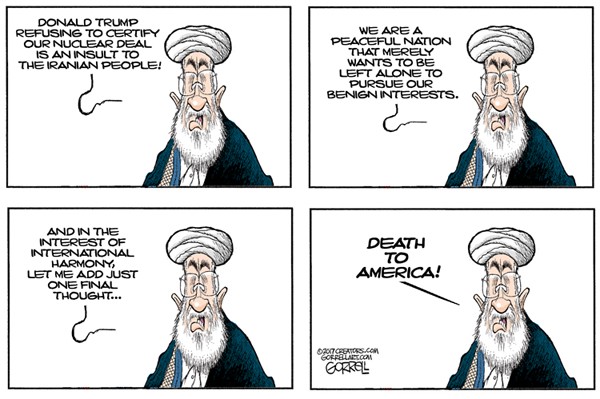 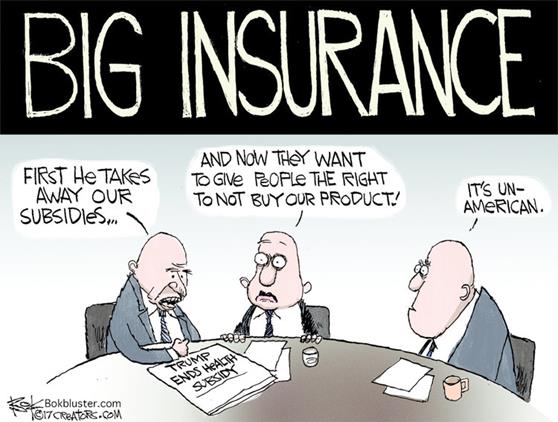 Not sure cartoonist Jim Morin actually reads the newspapers. 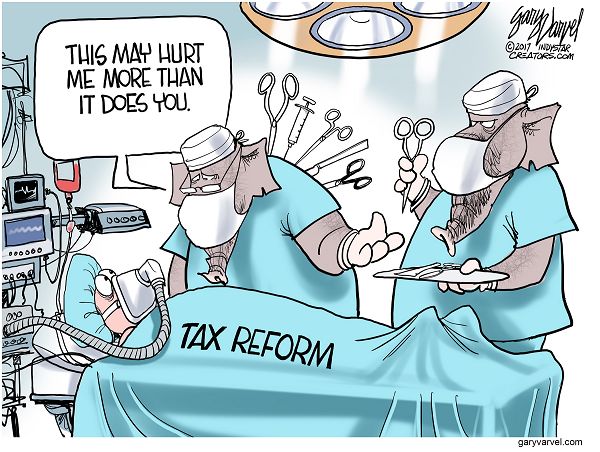 Republicans are stabbing each other in the back as they operate on tax reform. 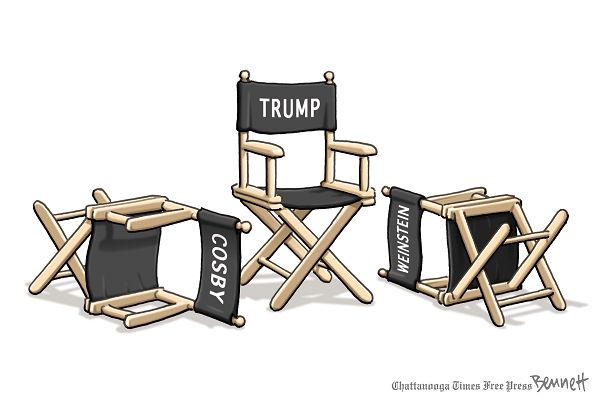 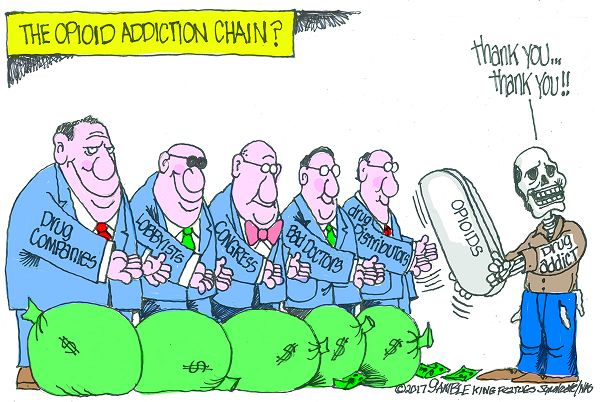 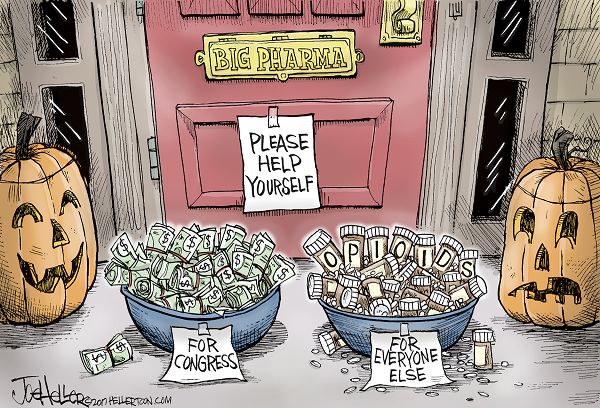 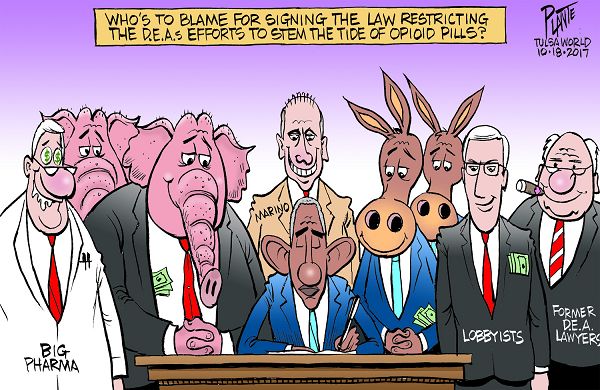 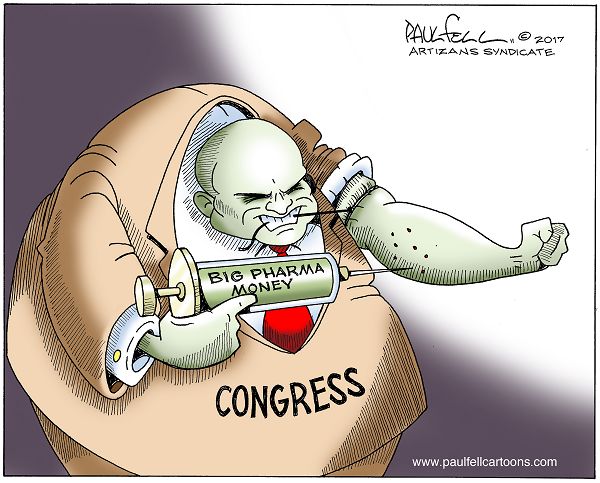 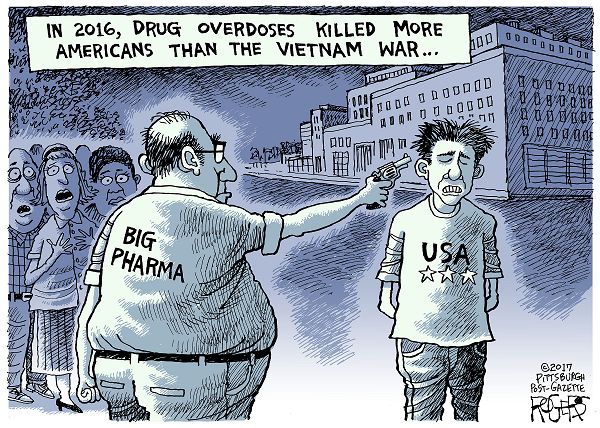 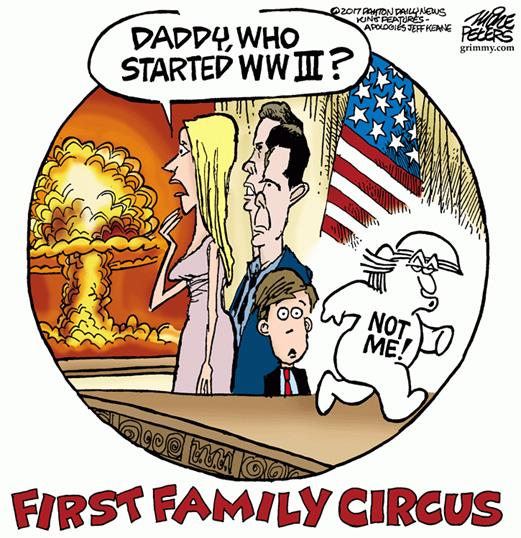 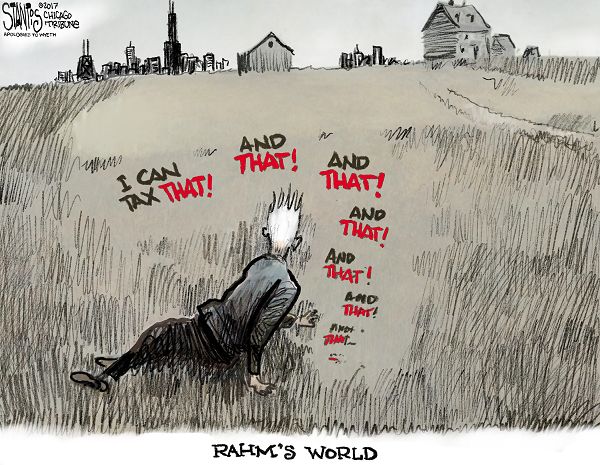 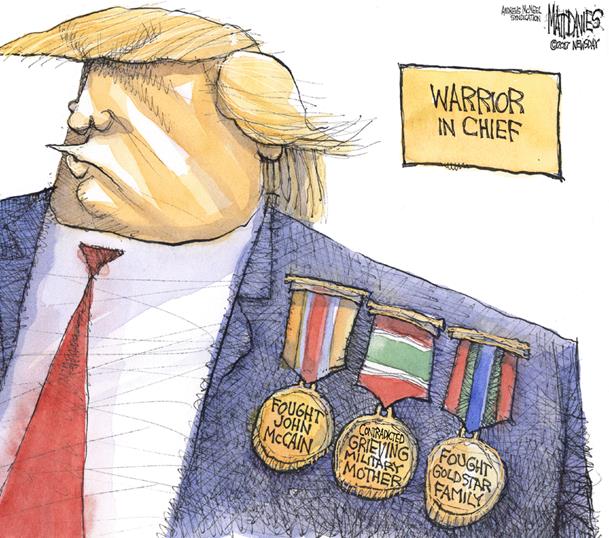 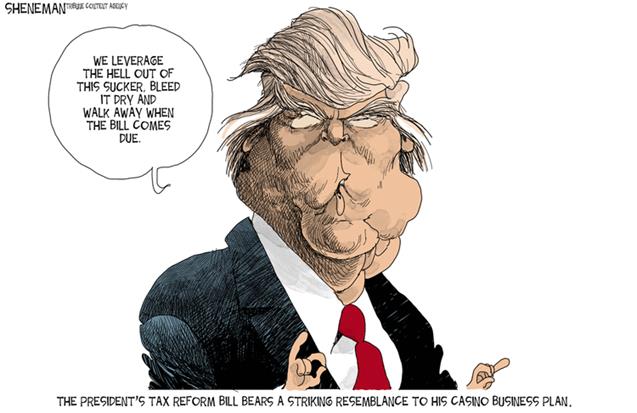 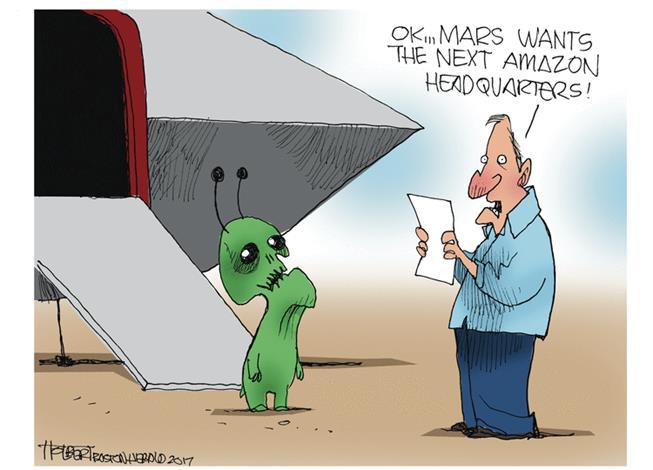 And Just To Help You Great Your Weekend Off Right: 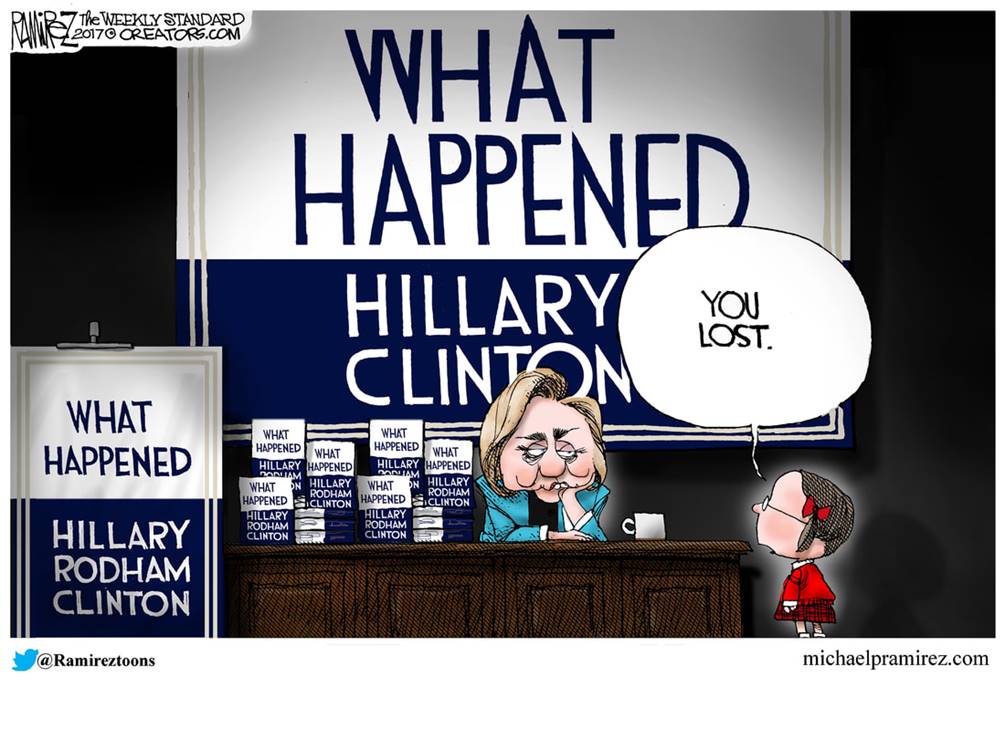