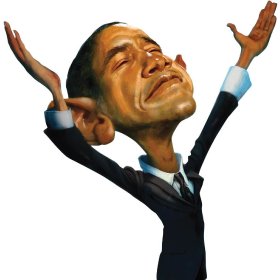 At yesterday’s meeting of the Conservative Agenda, Political Insiders were asking Beloved Whistleblower Publisher about that phony baloney C-SPAN survey  that ranked Obama the 12th best president of all time, the highest rated since President Ronald Reagan.

Politico claims less than a month after exiting the White House, Obama received high marks from liberal presidential historians for his so-called pursuit of “equal justice for all” and for his self-professed “moral authority,” ranking third and seventh among all former presidents in each respective category. The 44th president also cracked a top meaningless 10 ranking for his “economic management” and public persuasion.

The former president’s tenure earned its lowest marks for the relationship between the presidency and Congress, with bitter partisanship often stagnating the effectiveness between the two and Obama seeing his DemocRAT majority slip in both the House of Representatives and the Senate during his eight years in office. Historians, however, remained mixed on whether Obama’s standing so soon after leaving office was higher or lower than expected. “Although 12th is a respectable overall ranking, one would have thought that former President Obama’s favorable rating when he left office would have translated into a higher ranking in this bullshit presidential survey,” said Edna Greene Medford, a Howard University professor and member of C-SPAN’s biased historical advisory board.

But Last Year, Obama Was Supposedly The Fifth Best President In American History 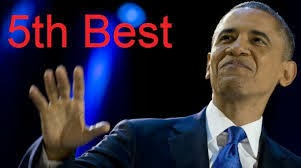 After significant research by both the history and social sciences departments at Texas A&M University, they have announced that Obama is the fifth best president in our history. That’s right—from a total of 44 US Presidents: Obama is rated as the fifth best President ever!

The publicity release said,”…after only five years in office, Americans have rated President Obama the 5th best President ever.” 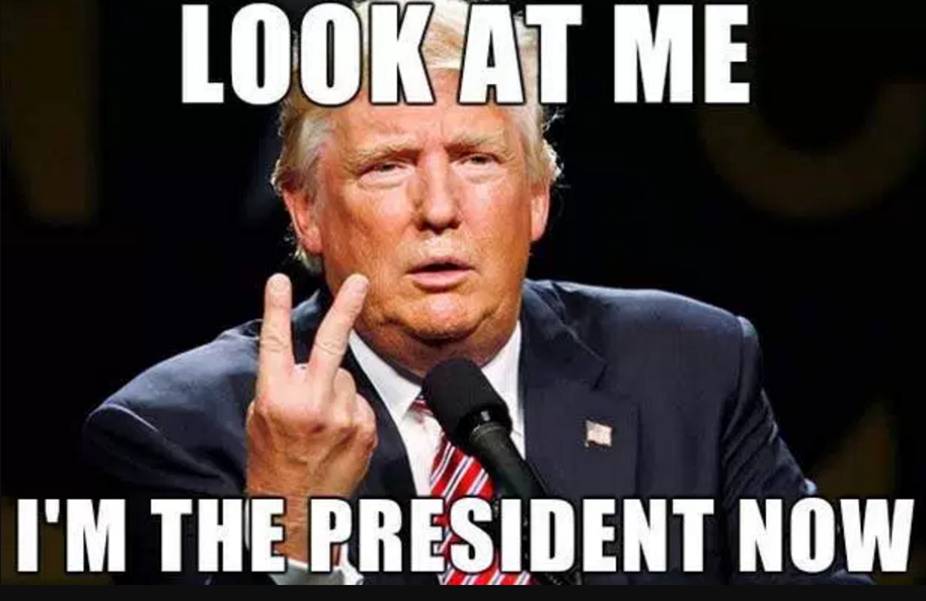 And Today, Would You Believe Disingenuous DemocRATS Are Actually Trying To Use Obama’s Joke Legacy To Raise Money? 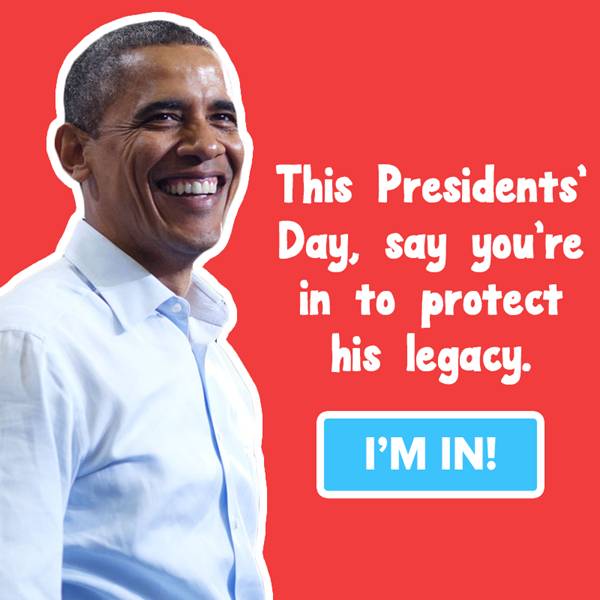 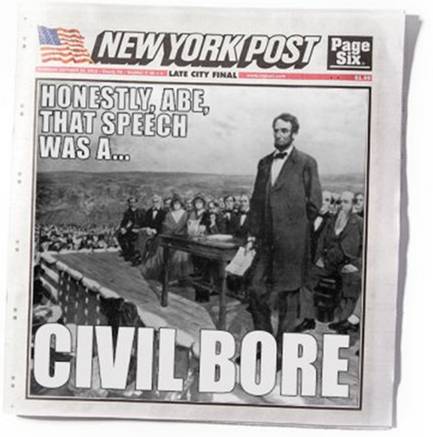 Some things never change, from Lincoln to Bush, as with this Chicago Times quote concerning Lincoln’s Gettysburg Address.

Evidently, Lincoln was not a great orator (like the fabled Stephen Douglas), which offended the Times so much that they didn’t even bother to examine the actual content of the speech, which most people today regard as “the best speech ever written.”

Here’s what the Chicago Times wrote: “The cheek of every American must tingle with shame as he reads the silly, flat, and dish-watery utterances of the man who has to be pointed out to intelligent foreigners as President of the United States.”

Come to think of it, a tingle runs up Chris Matthews’ leg every time our PMSNBC Loudmouth Lush hears Obama speak.

So these days our Kneepad Liberals in the Press will continue to pan Dubya’s speeches much in the same way, even though he’s been out of office for more than two years.

Obviously Dubya wasn’t Lincoln, but the liberal media bias is still the same.

Remember: We never print all the bad stuff we know and certain people ought to be damn glad we don’t, especially Biased Liberals in the Press!

Tweets From the Presidents

Each of the Presidents from Washington to Obama share a bit of philosophy in less than 140 characters as a tweet. Quotes are as actually spoken by the person with whom they are displayed. Music is “Celebration” by Helen O’Hara from her album “Southern Hearts.”