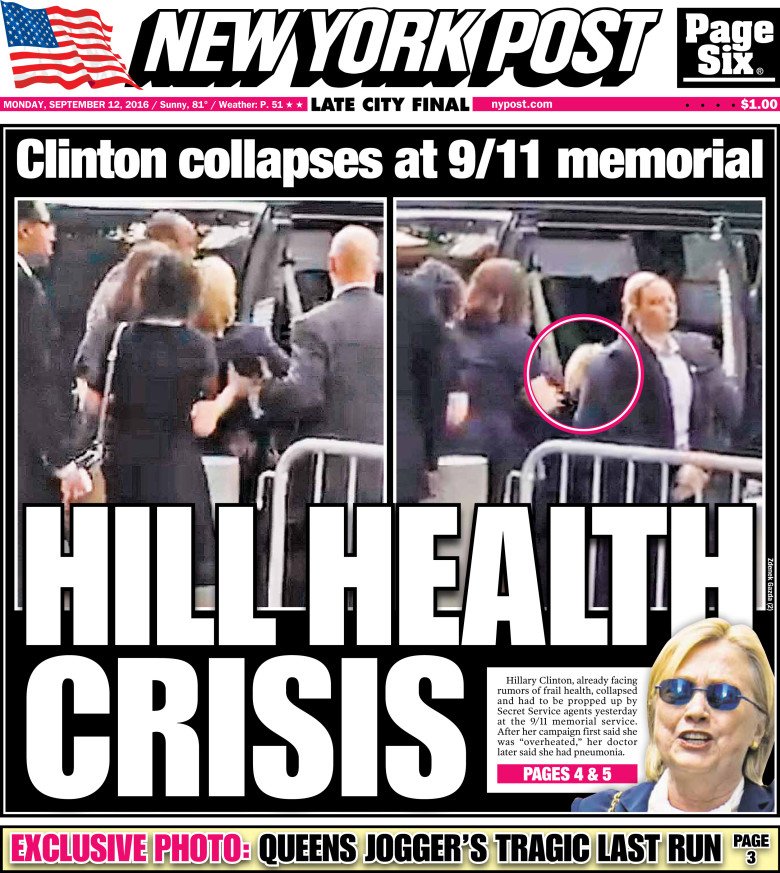 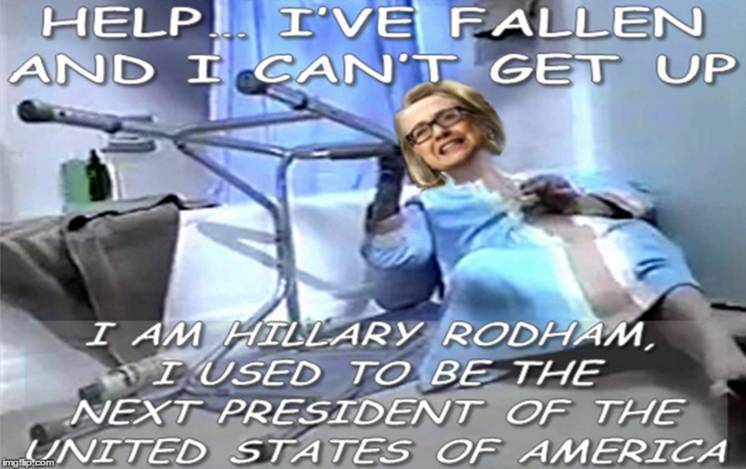 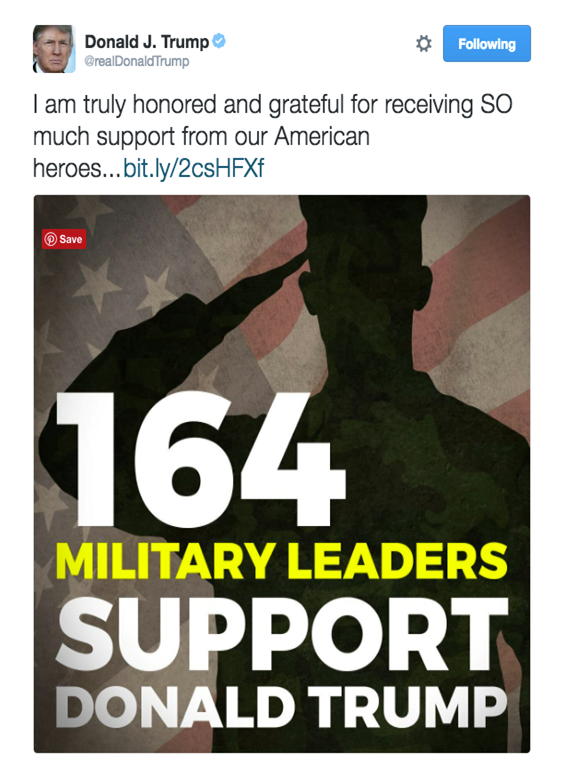 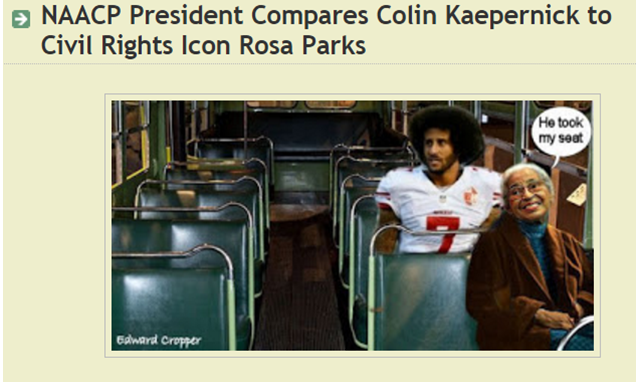 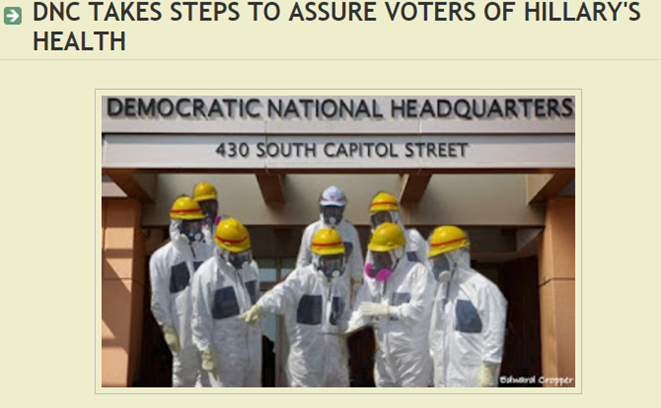 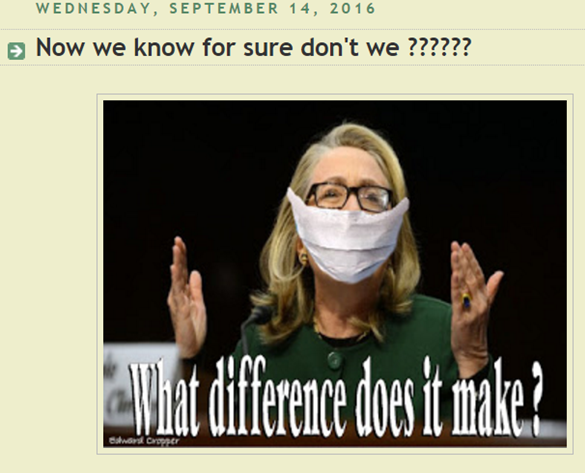 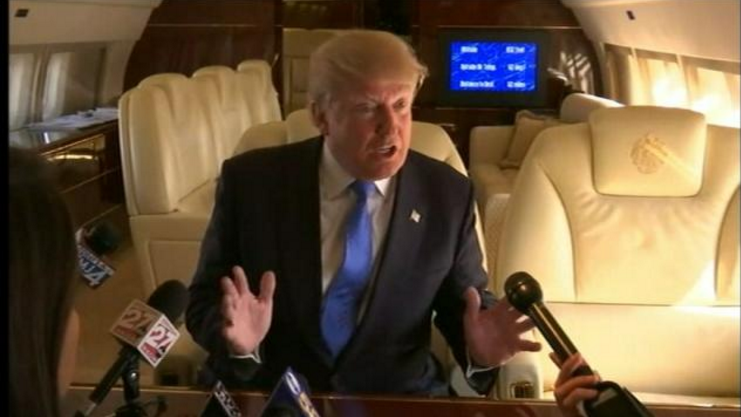 Because The Blower believes the next 51 days will be the most important period in American History for our non-stop campaign against Political Correctness, the Devolution of American Culture, and the Liberal News Media. Congress and Kneepad Liberals in the Press will continue to lie and say really stupid things without a smidgen of journalistic integrity to advance to Liberal Agenda.

The ReligionofPeace.com’s List of Radical Islamic Terror Attacks during the past 30 days details 165 Islamic attacks in 34 countries, in which 1,294 people were killed and 1,709 injured. 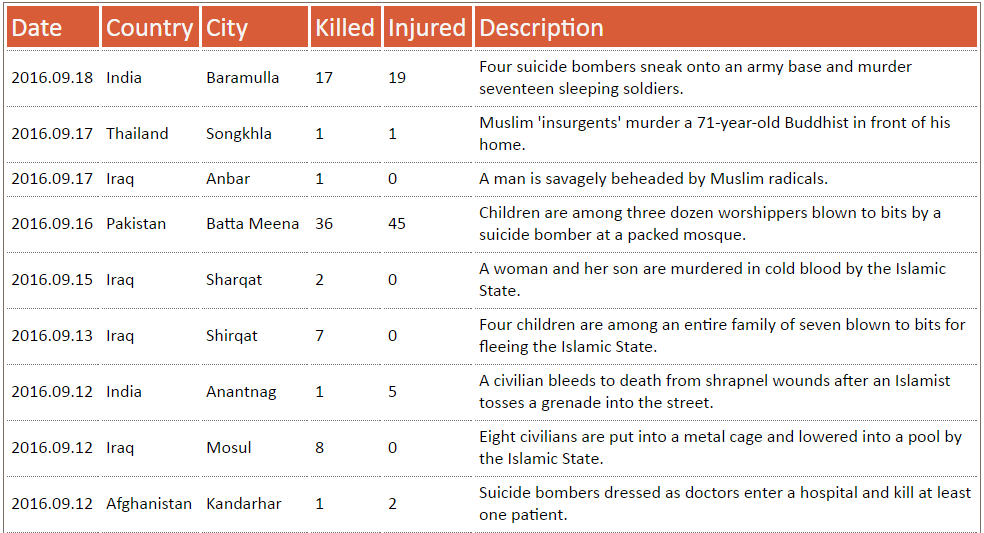 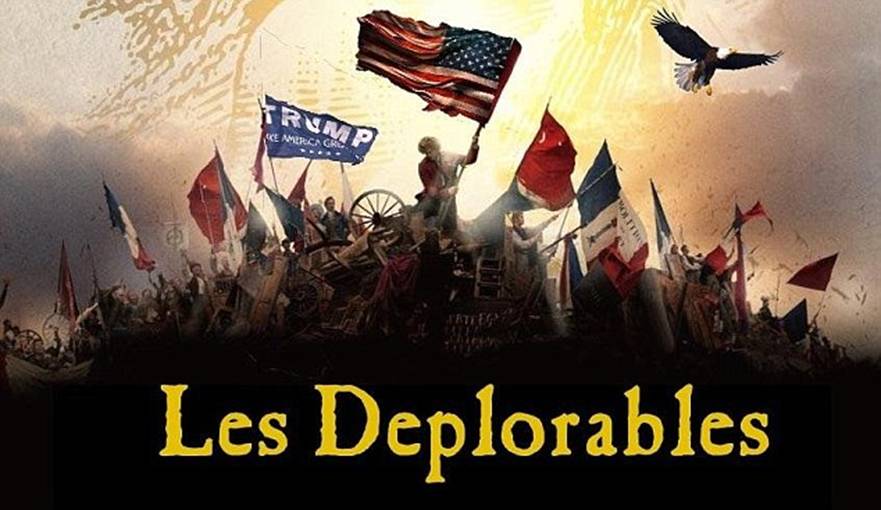 “They may not live at the level of Victor Hugo’s ‘Les Misérables,’” writes WSJ columnist Daniel Henninger, “but it was only a matter of time before les déplorables—our own writhing mass of unheard Americans—rebelled against the intellectual elites’ ancien régime of political correctness.” 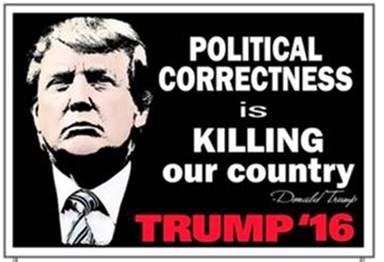 That’s because in America, Being Politically Correct means always having to say you’re sorry, according to all those Dumbed-Down, Self-Absorbed, Media-Influenced, Celebrity-Obsessed, Politically-Correct, Uninformed, Short-Attention-Span, Free-Stuff Grabbing, Low-Information Obama Supporters Who Put The Positively Worst President in History In The White House—Twice, and Now Plan To Give Obama a Third Term By Voting For Hillary, and get all of their information from our Obama Supporters in the Press, like the ones on Channel 5, 9, 12, and 19, who would rather ride to downtown Cincinnati on a bus and stand in line for three hours to vote, rather than mailing in absentee ballots. 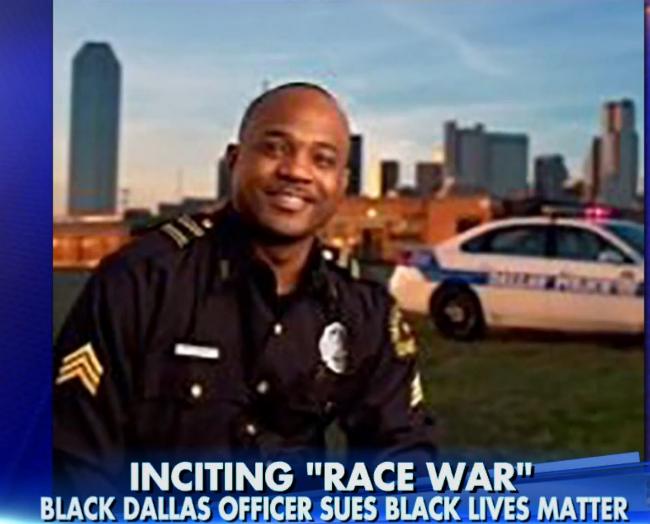 The head of a Dallas police organization is suing a collection of Black Lives Matter figureheads and other prominent individuals for allegedly inciting racial violence against American police officers. Dallas Police Department Sergeant Demetrick Pennie, President of the Dallas Fallen Officer Foundation, filed an amended federal complaint September 16 against more than a dozen defendant institutions and individuals to build a class action case on behalf of “police officers and other law enforcement persons of all races and ethnicities including but not limited to Jews, Christians and Caucasians” for “inciting” race riots and related violence. The suit hopes to produce damages and an injunction placed against alleged threats of racially-motived violence going forward. 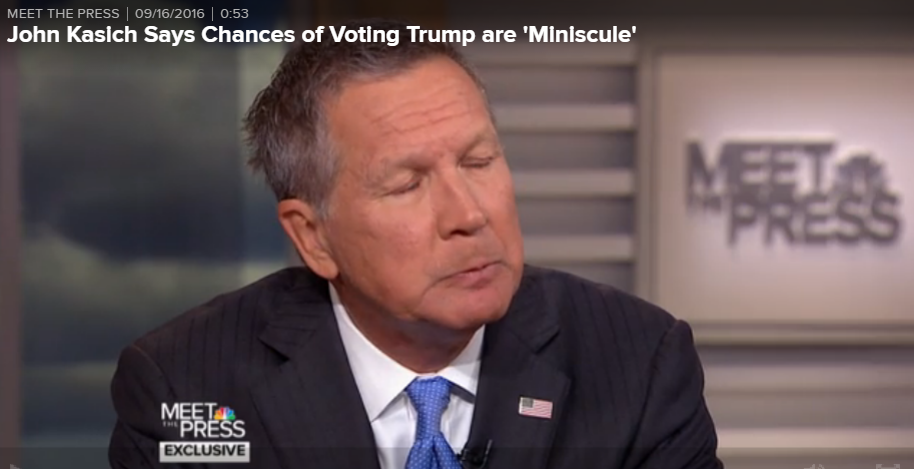 We always imagine the Citizens of Rock Ridge sending him a letter. 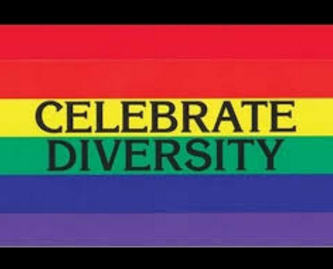 This week. In addition to their One Nation campaign, we’re waiting for our Feckless Fishwrappers to begin their new crusade to have gays and lesbians ride the new Trans Trolley free on Thursdays, just like the gay Key West Trolley Tour. That would make Cincinnati an even more fabulous place to live.