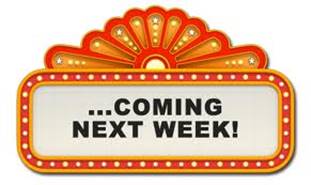 At this afternoon’s meeting of the Conservative Agenda, Political Insiders were asking Beloved Whistleblower Publisher Charles Foster Kane what phony pretext Disingenuous D-RATS would be using next week to attempt to impeach The Trumpster, especially after watching Ohio Republican Congressmen Jordan, Turner, and Wenstrup, successfully shoot down Shifty Adam Schiff’s latest lying cause for impeachment like Israel’s Iron Dome Defense System knocking incoming Syrian rockets out of the sky.

Maybe our Doofus D-RATS should use this week’s screw-up on the Trumpster’s Sunrise, Florida Rally announcement to justify Impeaching The Donald less than 348 days before his re-election in 2020. 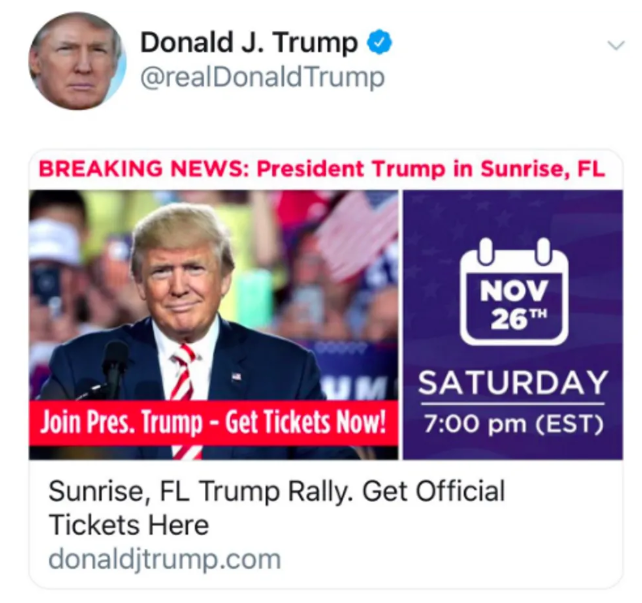 Actually, The Trumpster’s Announcement Should’ve Looked Something Like This. 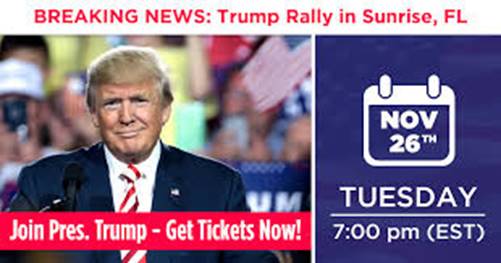