TODAY IS
THURSDAY, MAY 20, 2021
TRUMP’S ONE-HUNDRED-AND-TWENTIETH DAY OUT-OF-OFFICE
AND IT’S A GOOD THING STATE LEGISLATURES ARE WORKING ON ELECTION INTEGRITY BECAUSE NOTHING GOOD ABOUT IT WILL EVER HAPPEN IN CONGRESS.

Now Let’s Take A Look At The Blower’s Comparative Coverage At The Same Point Of The Trumpster’s First Year In Office. We Were Reviewing That Day’s “Thursday’s Tactics”
And It Was It Was Just More Coordinated Leftist Insurrection. 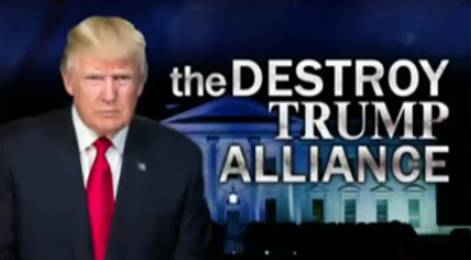 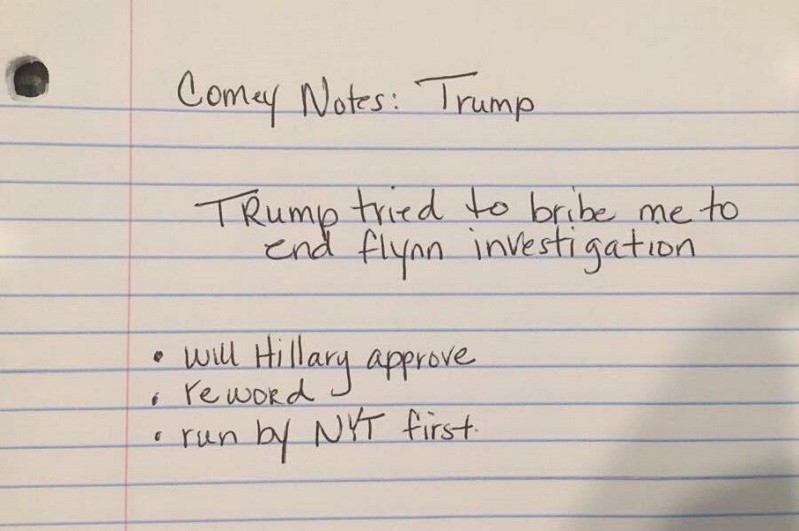 Trump Not Worried About Impeachment 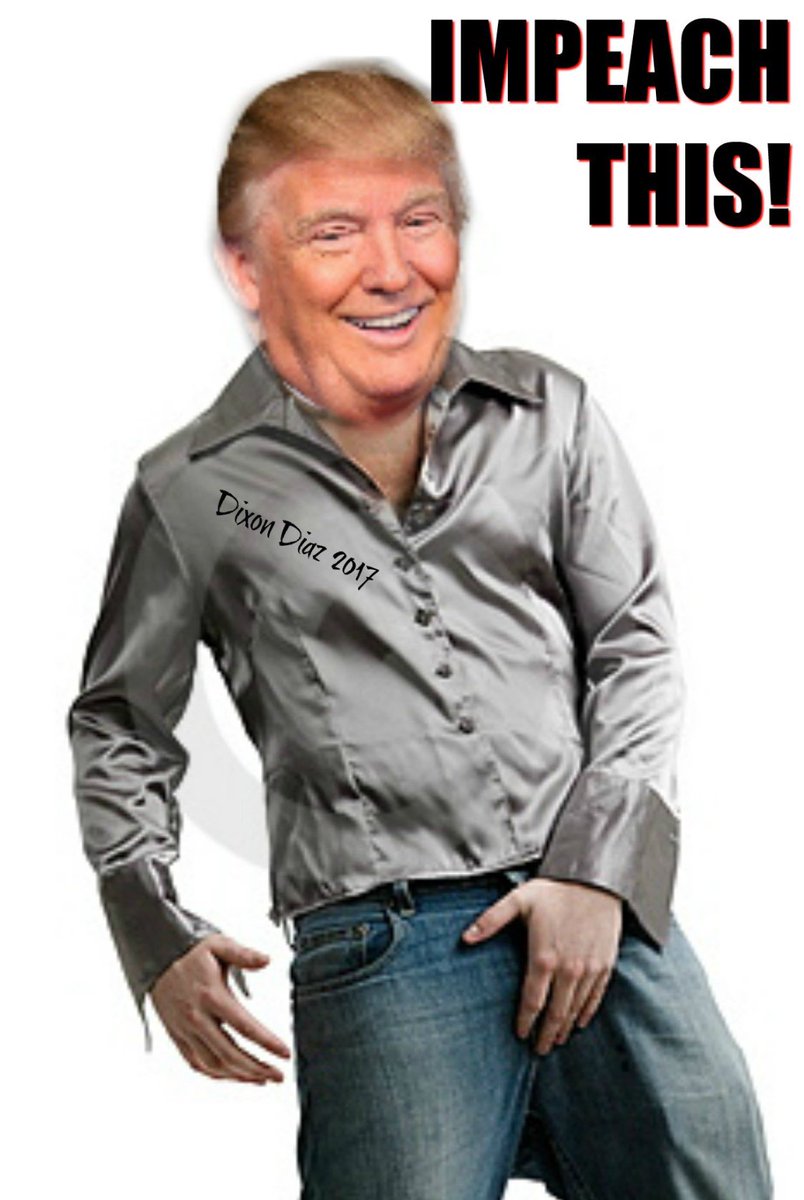 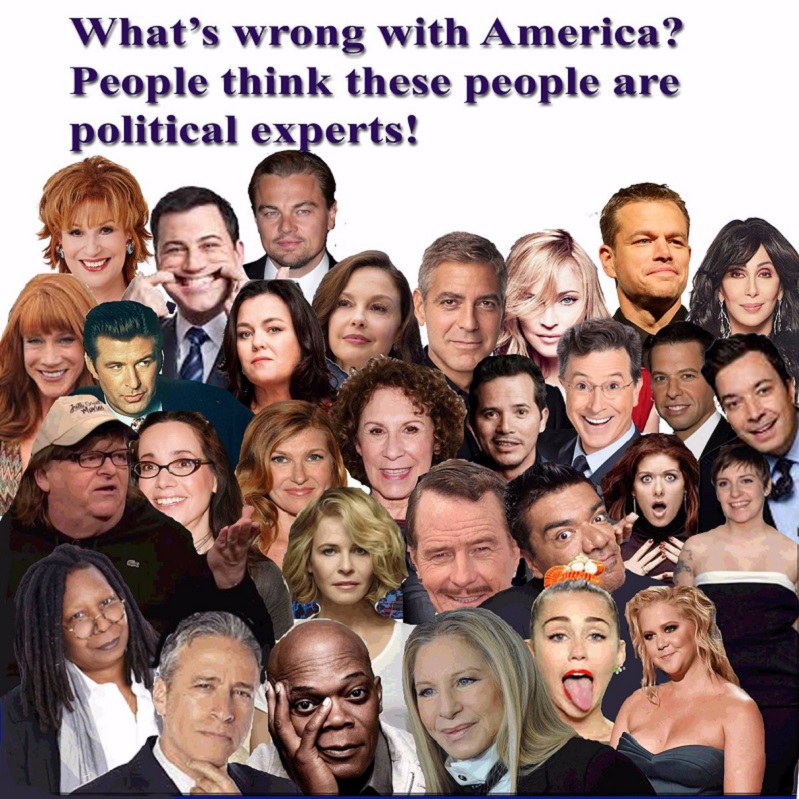 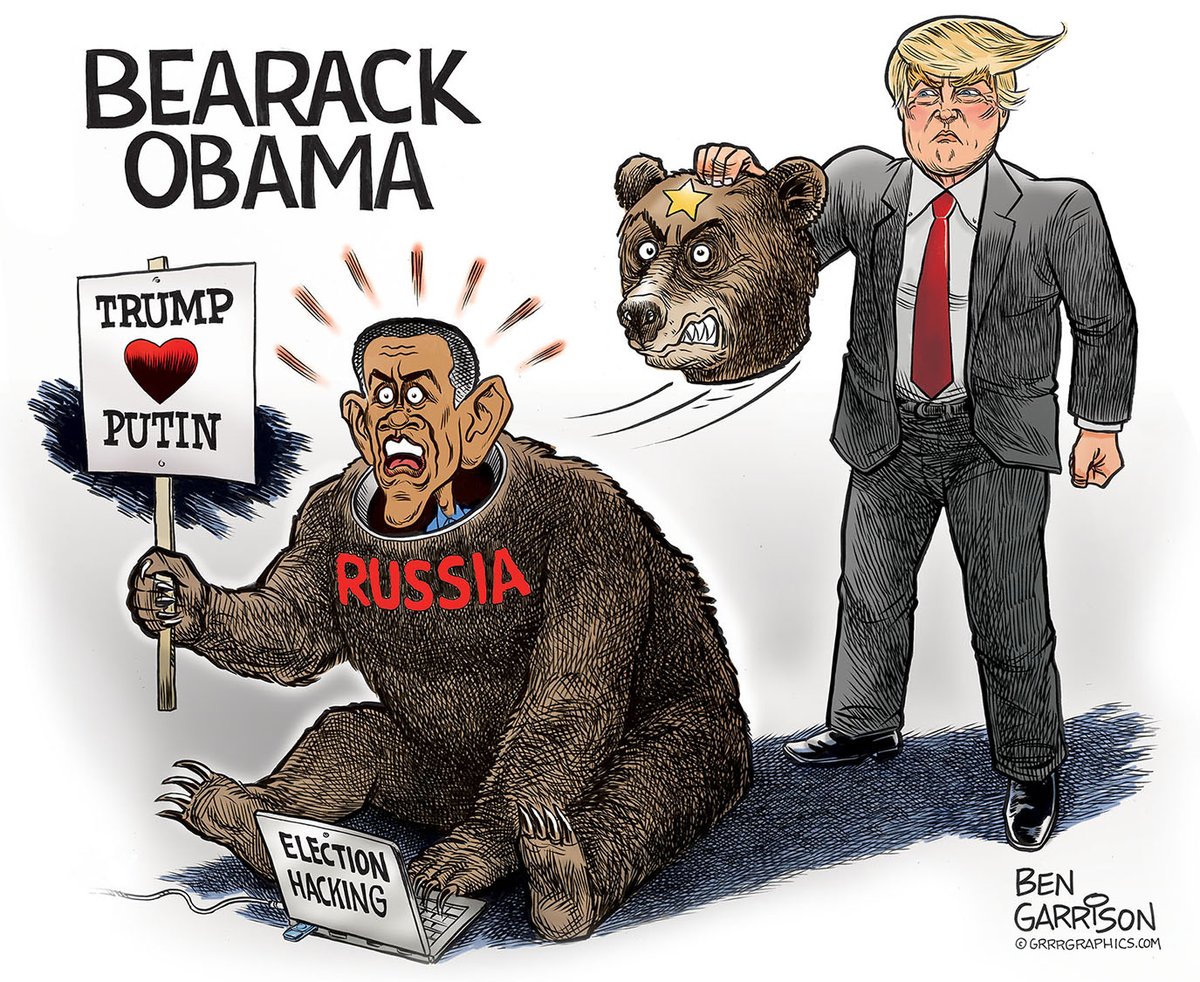 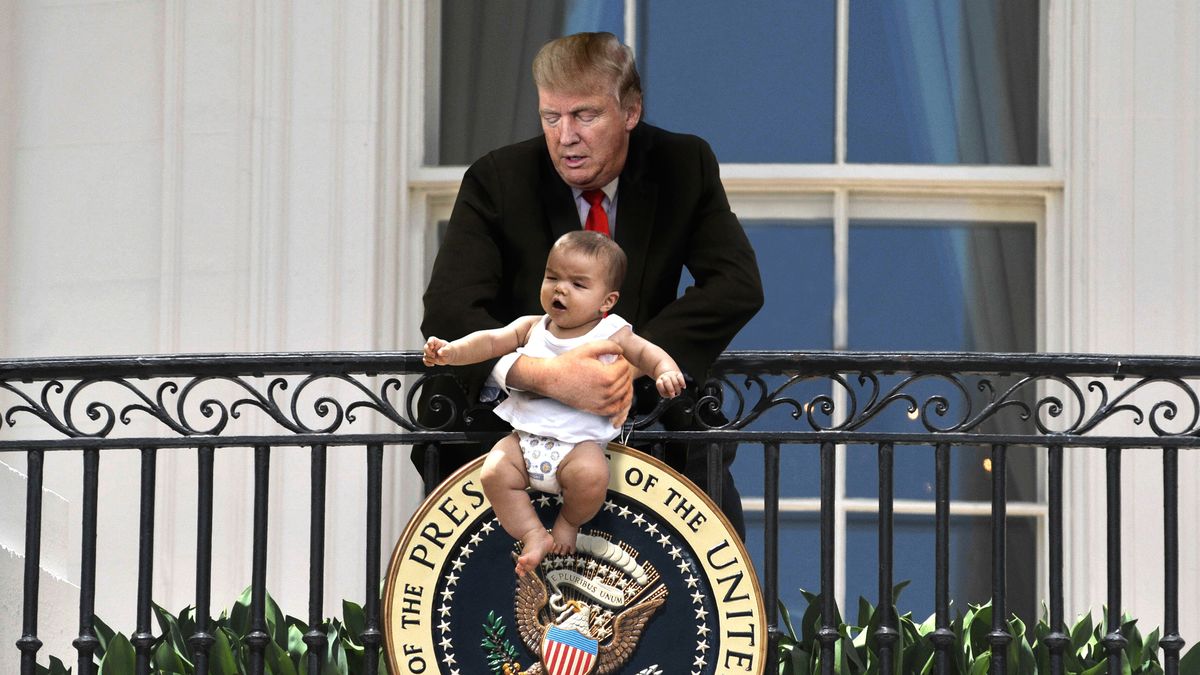 WASHINGTON—Shocked by the reckless act of child endangerment, a crowd outside the White House stared in horror as an unhinged Donald Trump on Wednesday reportedly dangled a baby from the Truman Balcony. According to witnesses, the president emerged from the double swing doors holding a 9-month-old infant, causing the already excited crowd to cheer even louder—enthusiasm that turned to gasps, however, when Trump proceeded to lift the squirming, kicking child over the metal railing and dangle it over the two-story terrace, using just one arm to secure it. Barely able to continue holding onto the baby, witnesses said the commander in chief yanked it back over, then returned inside and closed the door. At press time, a devastated Trump had apologized, saying he was only trying to connect with his constituents, and had reportedly locked himself away as a recluse at Mar-a-Lago.