Tonight’s Coverage Is At The Same Point Of The Trumpster’s First  Year In Office. We’re Reviewing Our “SEPTEMBER 11 E-DITION. ” 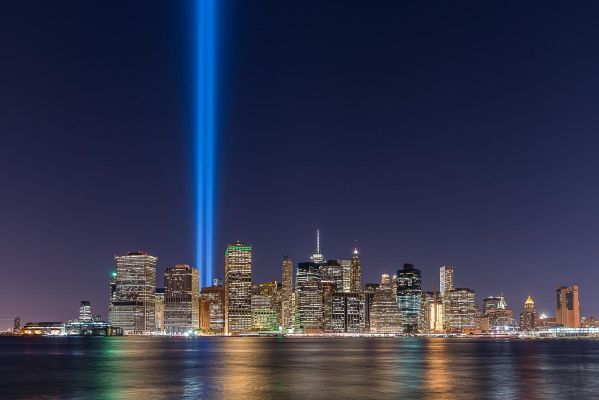 Two Blue Pillars Of Light Beam Where The Twin Towers Once Stood In Lower Manhattan. 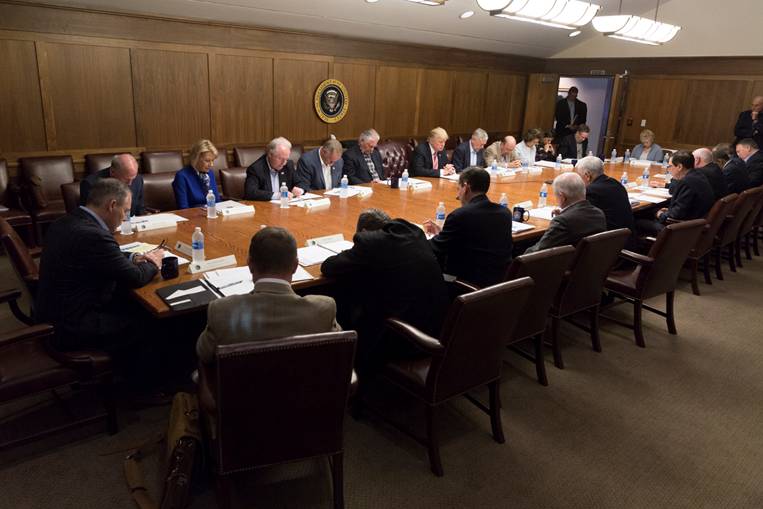 Mattis: We Didn’t Ask for the Fight 9/11 Caused, But We Will See it Through

The Story Behind the AWESOME Anheuser-Busch 9-11 Ad

—  ABOUT WHAT YOU’D EXPECT FROM THE LEFT —
Little Green Footballs Founder: Election Of Donald Trump ‘Equally Disastrous’ As 9/11 Attacks 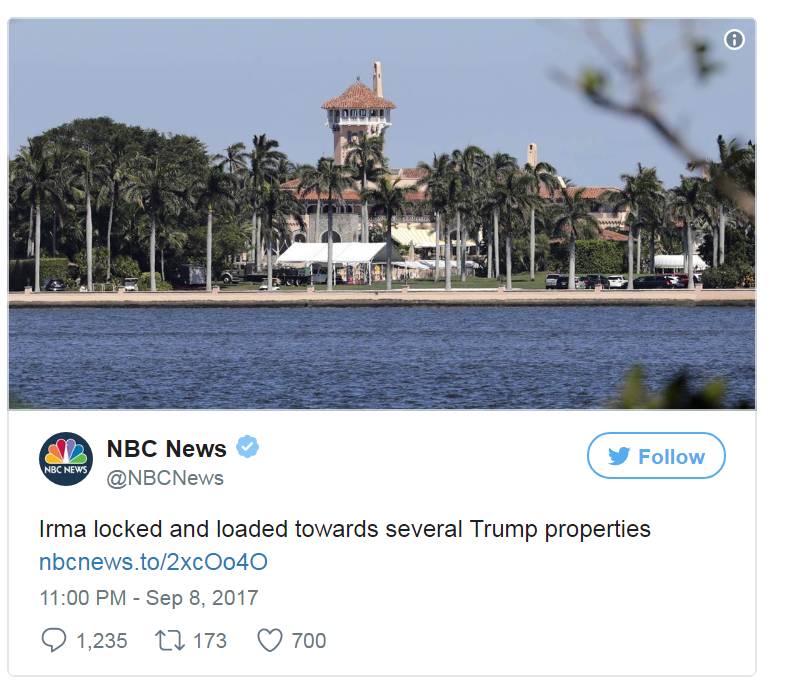 NBC News came under fire on social media on Saturday after making an unsavory observation about Hurricane Irma’s path and properties in Florida that belong to President Donald Trump. 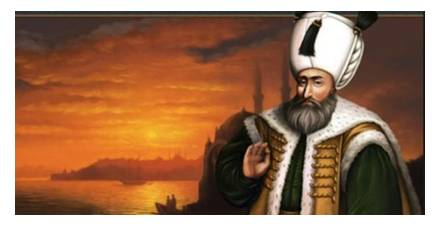 Hurley the Historian says  Maybe it’s because on September 11, 1565, Sultan Suleiman the Magnificent dominated the Mediterranean, with intentions of not only invading Sicily, Sardinia, Majorca, and southern Spain, but Rome itself. 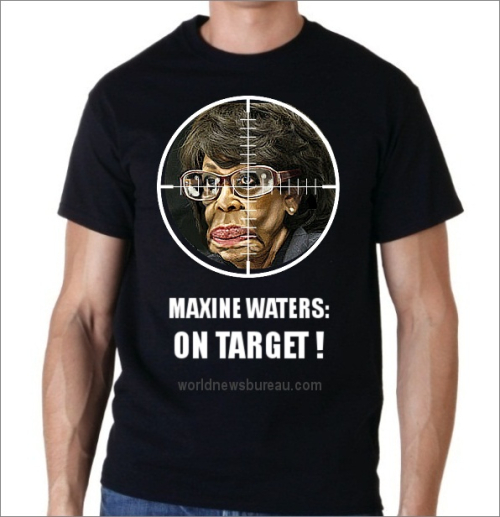 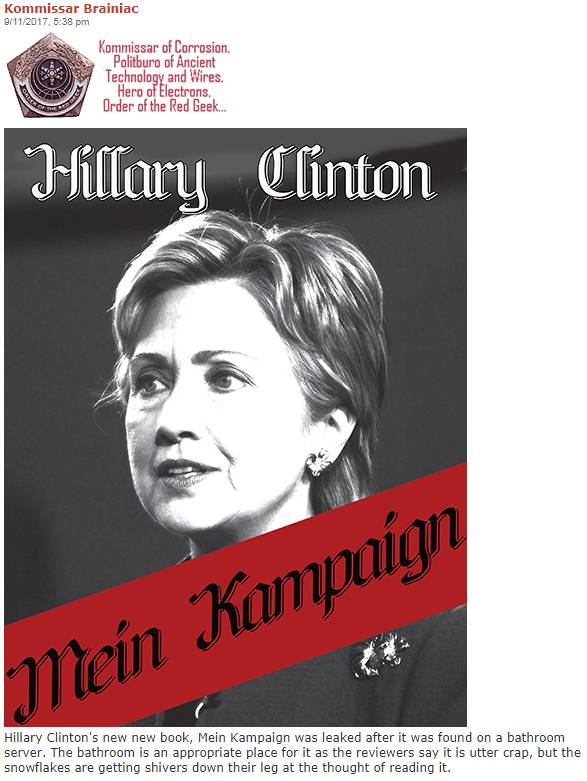 CNN Report: Millions Of American Voters May Have Colluded To Elect Trump

U.S.—A new, exclusive CNN investigative report revealed Thursday that millions of American voters may have potentially colluded with the Trump campaign to elect Donald Trump as President of the United States. (MORE) 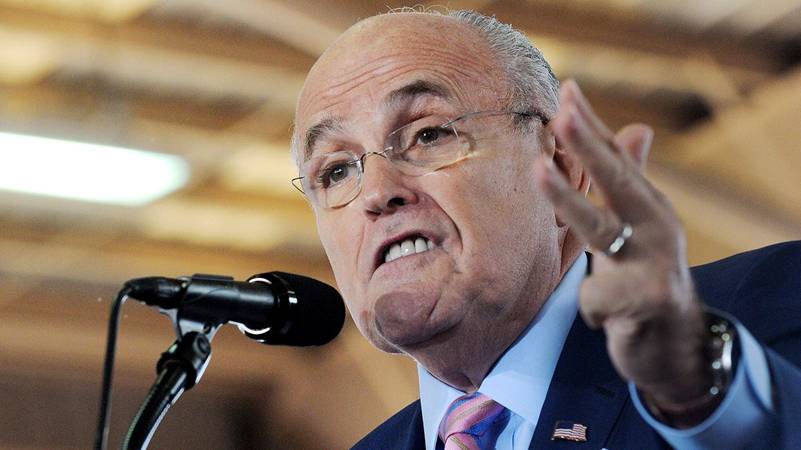 NEW YORK—Every recounting including more devastation than the last, sources reported Monday that former New York City Mayor Rudy Giuliani has added more planes and towers with each subsequent retelling of the events of 9/11. “When the 90th plane hit Tower 477, I knew I was dealing with something this country had never seen before,” said Giuliani, growing teary-eyed as he described surveying the charred ruins of the Ground Zero sites that extended the entire length of Manhattan. “At that time, I didn’t know who exactly we were up against, only that every single skyscraper in New York, including several in Brooklyn and Queens, had been destroyed and that it would be my job to lead this city under unimaginable circumstances. I’d like to think there’s a reason everybody calls me ‘America’s Mayor’ to this very day.” Giuliani went on to say that he’d also heard something about an attack on the Pentagon but remained hazy on the details. 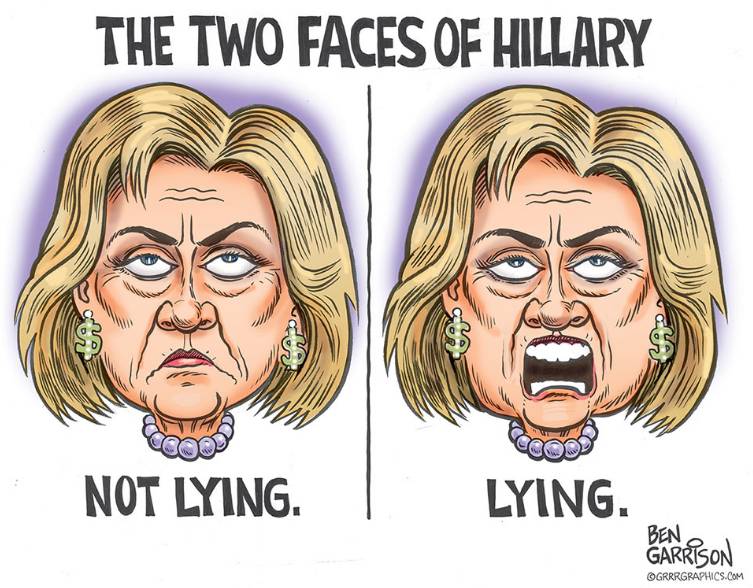