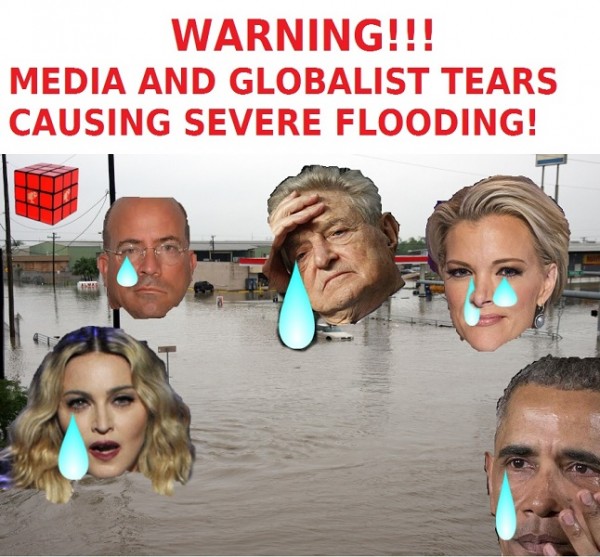 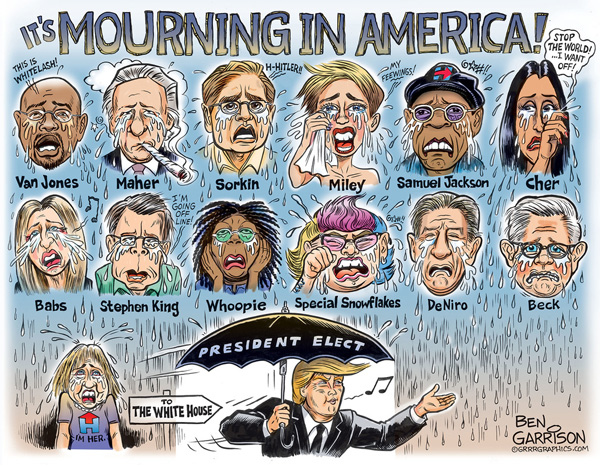 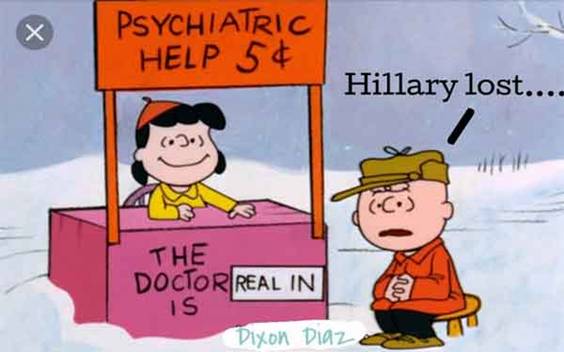 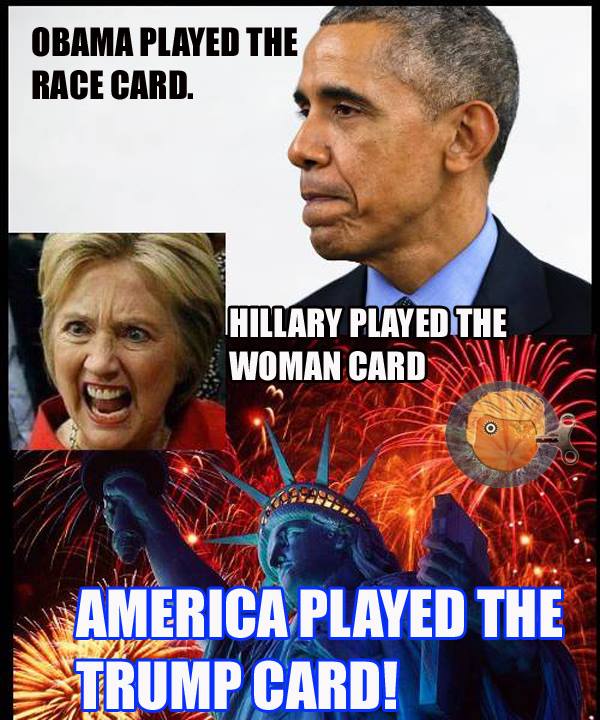 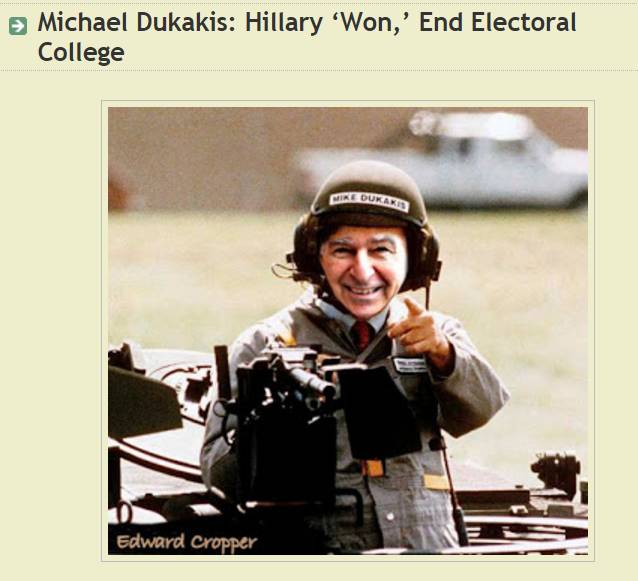 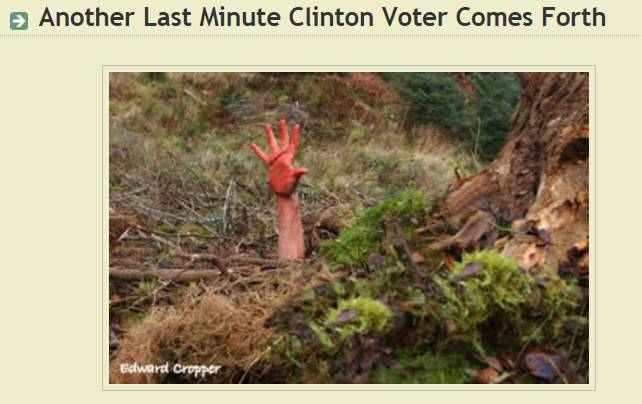 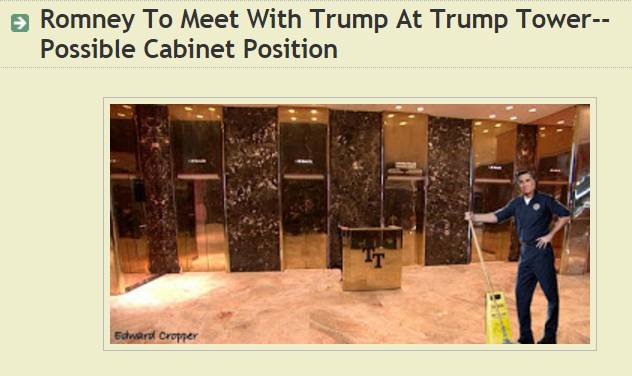 Unfortunately, Crooked Hillary’s Humiliating Defeat on Election Night was only the beginning.

Nothing has really changed. Congress, the Political Elite, and the Liberal Media Conspiracy have not learned their lesson. Their lies and stupidity will continue. Like the War on Terror, it’s going to be a long hard slog, and Conservatives must now be prepared to soldier on for as long as it takes. 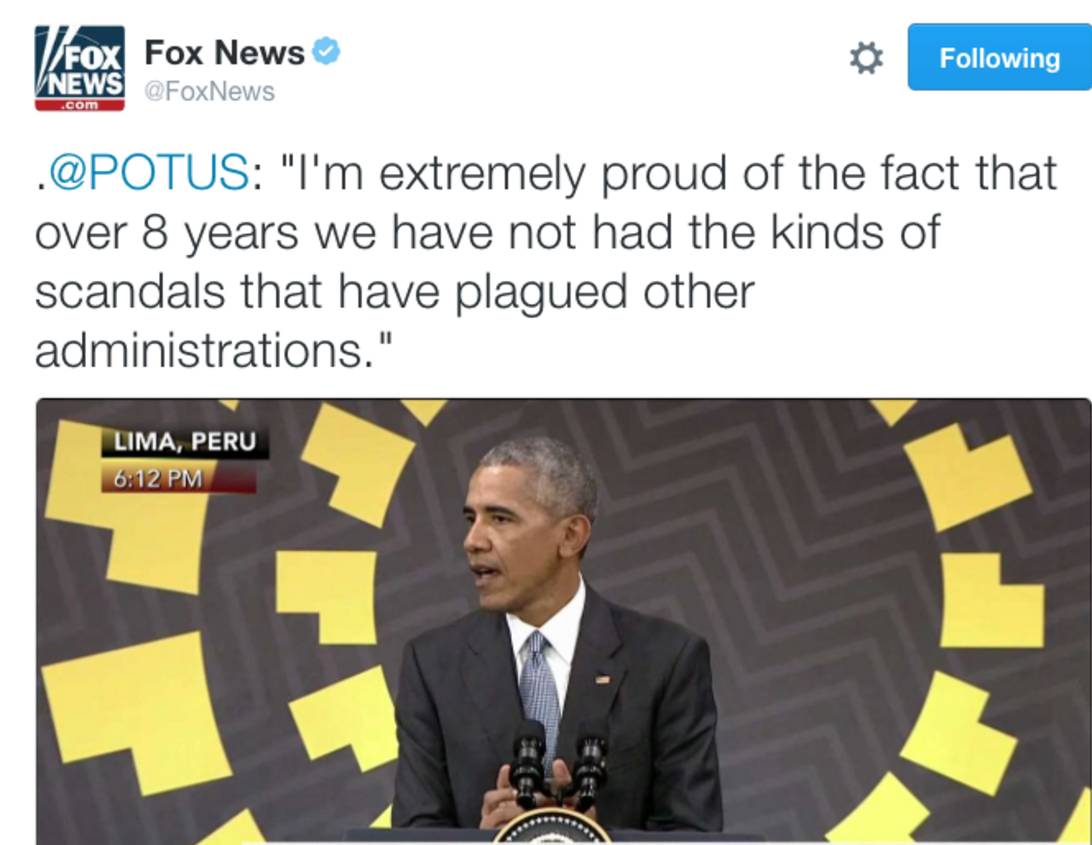 The ReligionofPeace.com’s List of Radical Islamic Terror Attacks during the past 30 days details 198 Islamic attacks in 28 countries, in which 2,514 people were killed and 3,011 injured.

And Only The Stupidest DemocRAT Alive Could Ever Believe It When Obama And Crooked Hillary Said We’re Winning. 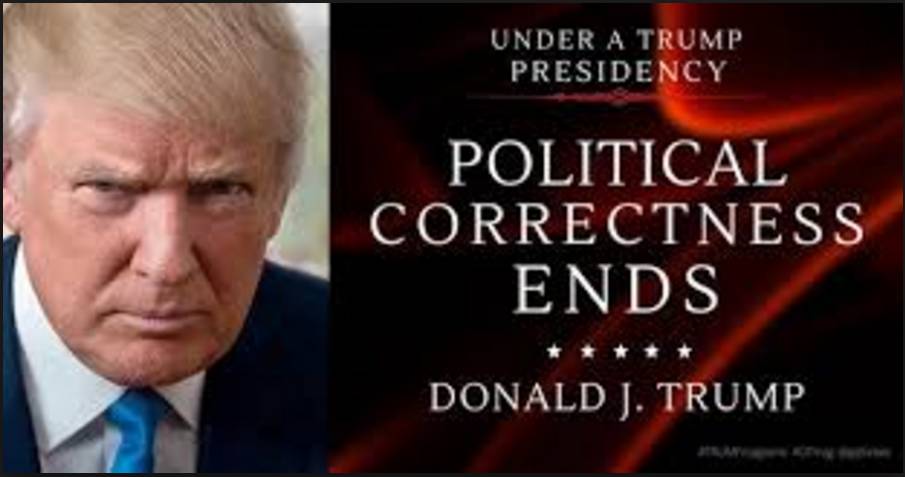 Have We Finally Found Somebody Who Believes The Way We Do?

In America, Being Politically Correct means always having to say you’re sorry, according to all those Dumbed-Down, Self-Absorbed, Media-Influenced, Celebrity-Obsessed, Politically-Correct, Uninformed, Short-Attention-Span, Free-Stuff Grabbing, Low-Information Obama Supporters Who Put The Positively Worst President in History In The White House—Twice, And Unsuccessfully Tried To Give Obama a Third Term By Voting For Crooked Hillary, and get all of their information from our Obama-and-Hillary Supporters in the Press, like our Feckless Fishwrappers and the ones on Channel 5, 9, 12, and 19. 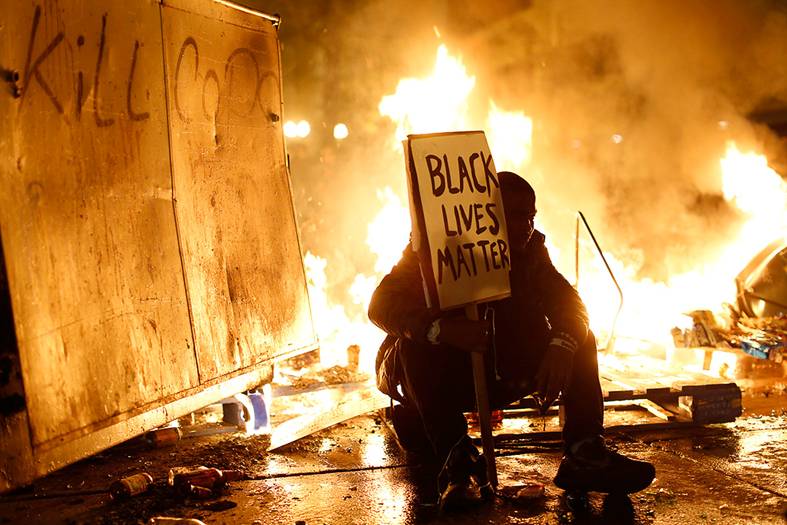 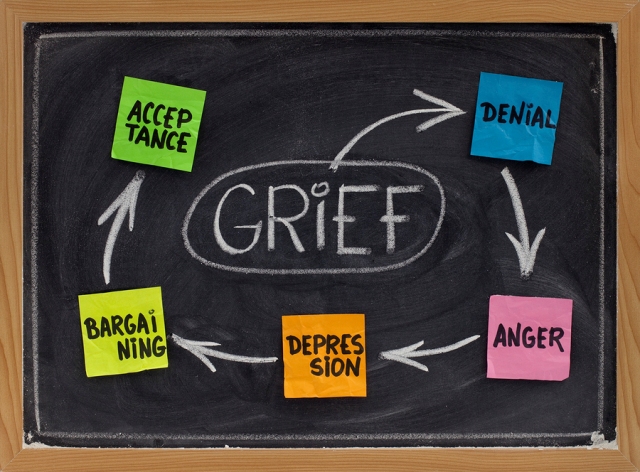 The five stages of grief

Meanwhile, it appears as if our Feckless Fishwrappers are continuing to promote all their other favorite Liberal Causes, as well as supporting Sanctuary Cities, Ragamuffins and Refugees, “Millennials, Public Breast-feeders, Trans-Racists Who Want To Call Themselves Black, Transsexuals Just Looking for a Place to Pee, Over-Sexed Swingers in the Suburbs, Perverted Physicians, and Corpsefuckers at the Morgue, along with PC (If It’s Politically Correct, You Can’t Object), Tree Hugging, Keeping People From Smoking, Diversity Uber Alles, Unions Blues, Fanatical Feminists, Supporting Sodomy Rites, Global Warming: G-Uncontrol, Liberal Brainwashing In Schools, Voting Rights For People Who Are Too Stupid To Vote, Streetcars, Scalping the Washington Redskins, and Giving Away Free Stuff With Your Money.