Today’s E-dition Has Been Approved For Research On The 2016 Election By The Presidential Historical Society Because So Many Things Reported In The 2016 Blower Are Still Making News Today During This Perilous Political Period On E-DAY+26 Following The 2020 Election.

OUR NUMBER ONE STORY THIS WEEK was “ Whistleblower Turkey Contest Winner” (Let’s Get Ready To Gobble!) 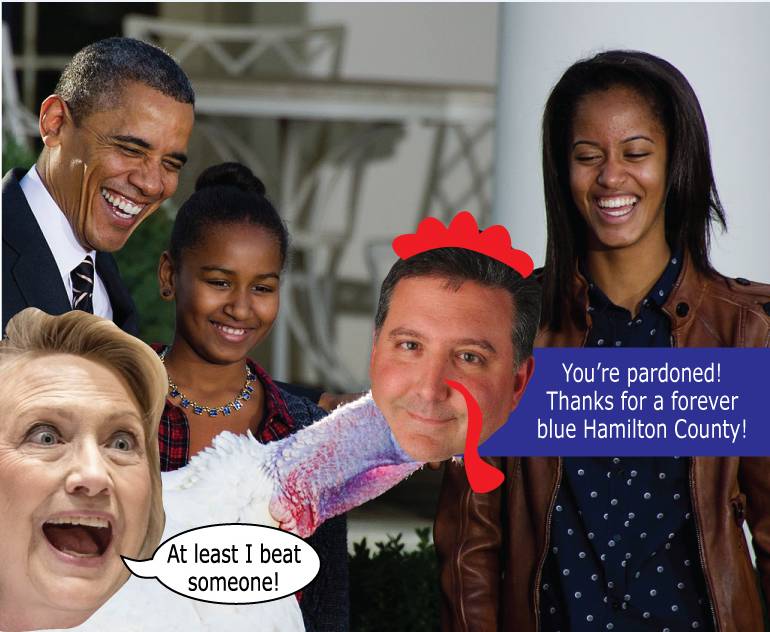 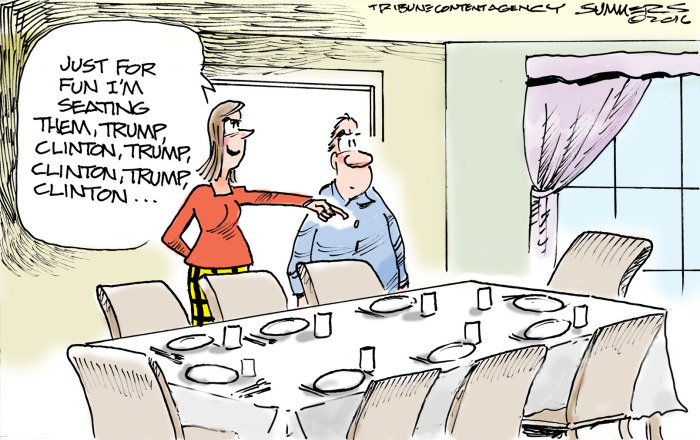 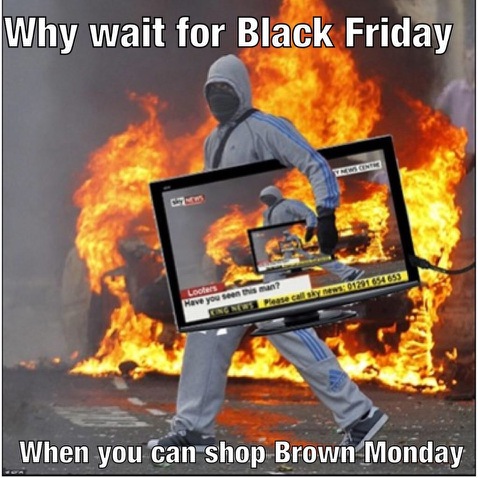 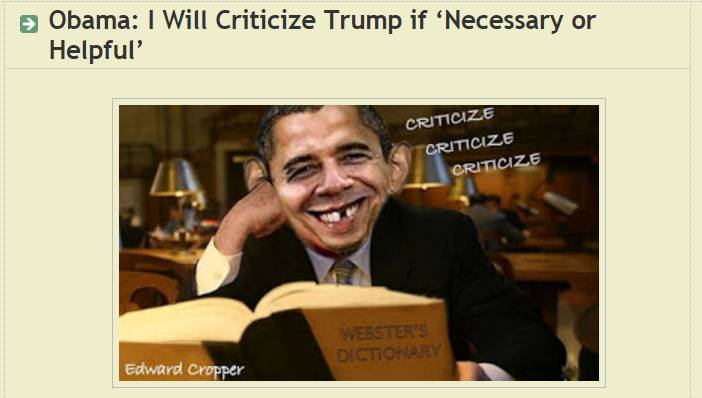 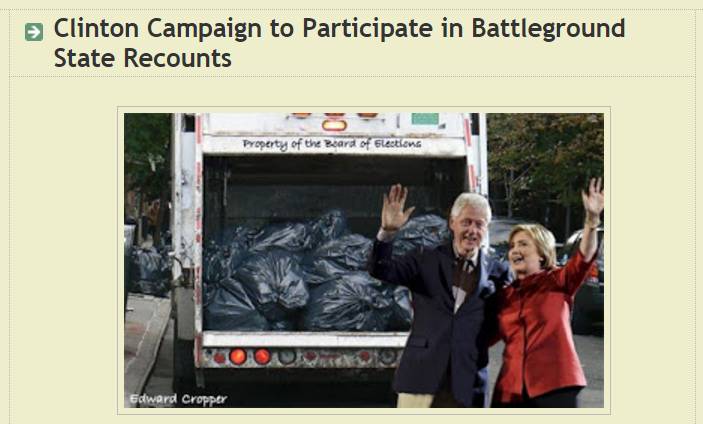 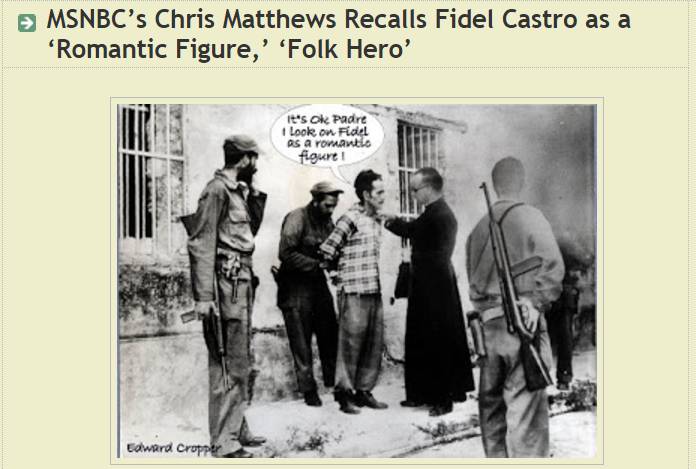 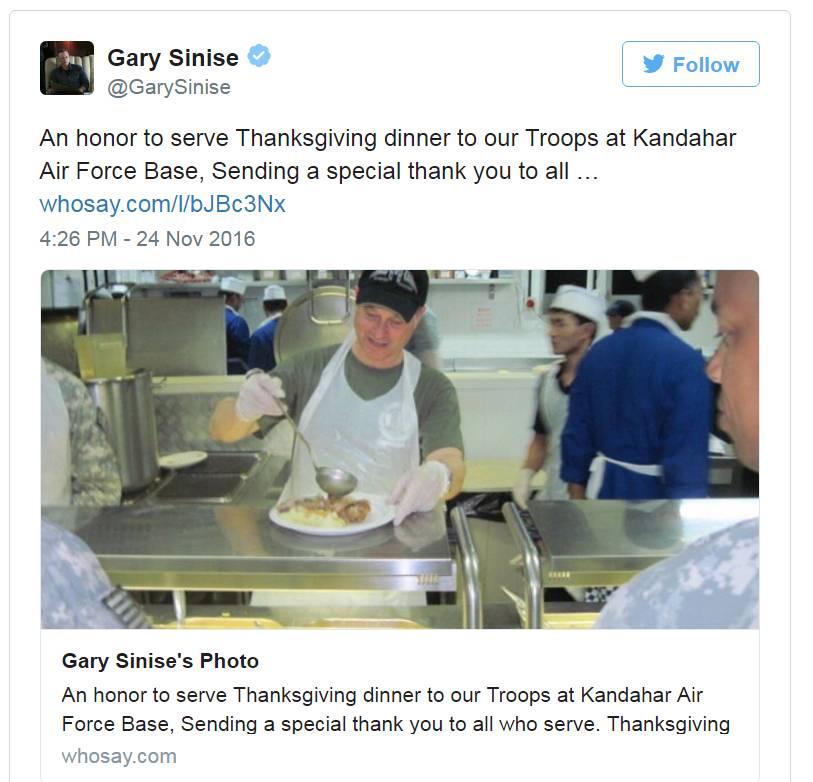 Didn’t our Presidents used to do things like that?

During the Trump Administration, it will be really important for Conservatives to show ordinary people as well as celebrities making America Great Again.

During his presidential campaign, nomination, and inaugural address, George Herbert Walker Bush affirmed that he would “keep America moving forward, always forward—for a better America, for an endless enduring dream and a thousand points of light.” Trump would no doubt up the ante to a million.

We can hardly wait to see what he does to top that.

Whistleblower War on Political Correctness
Number 8 on the Top Ten List of “Things The Blower Was Grateful For This Thanksgiving Day” was “Political correctness still running amok.” Most people were probably surprised it wasn’t higher. 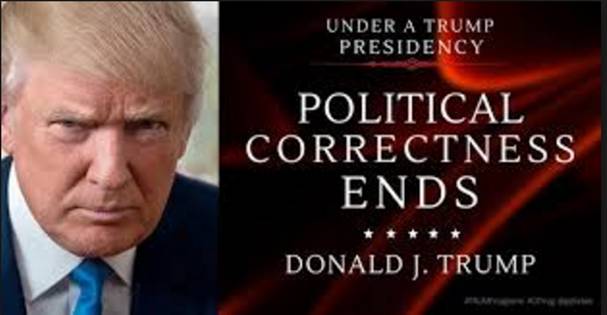 Because in America, Being Politically Correct means always having to say you’re sorry, according to all those those Dumbed-Down, Self-Absorbed, Media-Influenced, Celebrity-Obsessed, Politically-Correct, Uninformed, Short-Attention-Span, Free-Stuff Grabbing, Low-Information Obama Supporters Who Put The Positively Worst President in History In The White House—Twice, And Unsuccessfully Tried To Give Obama a Third Term By Voting For Crooked Hillary, and get all of their information from our Obama-and-Hillary Supporters in the Press, like our Feckless Fishwrappers and the ones on Channel 5, 9, 12, and 19.

Q: Why did President Obama get two terms? A: Because every black man gets a longer sentence. 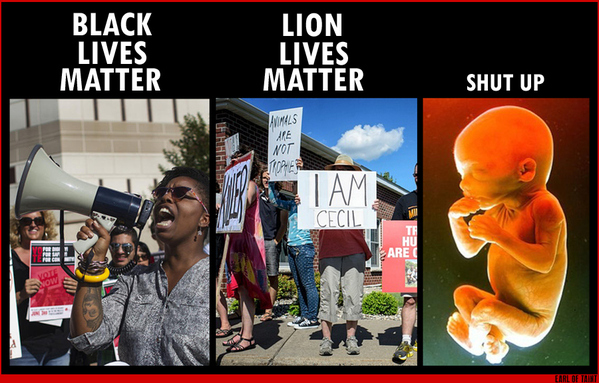 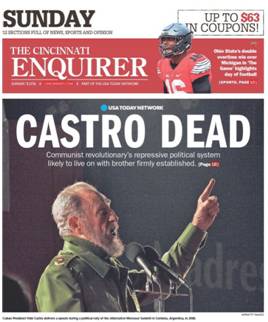 Conservative Curmudgeon Stu Mahlin says in the first section of today’s Fishwrap, there were almost as many column inches of news about the totally evil Castro as there were for car ads.

Our Curmudgeon wonders why these stories weren’t on the Front Page.

REACTIONS FROM AROUND THE WORLD
IN MIAMI, A CELEBRATION DECADES IN THE MAKING
The death of Cuba’s Fidel Castro sparked an emotional celebration in Miami’s Little Havana area early Saturday. Peaceful demonstrators waved flags and honked car horns, cheering with joy or weeping for those who did not live to see it. But with it came the realization that, despite warming ties with the U.S., Castro’s passing will not immediately translate into freedom or democracy there.

TRUMP MINCES NO WORDS
Donald Trump condemned Cuban leader Fidel Castro on an otherwise quiet Saturday for the president-elect.
“The world marks the passing of a brutal dictator who oppressed his own people for nearly six decades,” Trump said in a statement issued hours after Castro’s death. “Fidel Castro’s legacy is one of firing squads, theft, unimaginable suffering, poverty and the denial of fundamental human rights.”

Trump, who has pledged to roll back the Obama admini-stration’s diplomatic opening to Cuba, said the nation remains “a totalitarian island,” but he hopes that Castro’s passing will mark “a move away from the horrors endured for too long, and toward a future in which the wonderful Cuban people finally live in the freedom they so richly deserve.”

Meanwhile, our Feckless Fishwrappers will no doubt continue to promote all their other favorite Liberal Causes, as well as supporting Sanctuary Cities, Ragamuffins and Refugees, “Millennials, Public Breast-feeders, Trans-Racists Who Want To Call Themselves Black, Transsexuals Just Looking for a Place to Pee, Over-Sexed Swingers in the Suburbs, Perverted Physicians, and Corpsefuckers at the Morgue, along with PC (If It’s Politically Correct, You Can’t Object), Tree Hugging, Keeping People From Smoking, Diversity Uber Alles, Unions Blues, Fanatical Feminists, Supporting Sodomy Rites, Global Warming: G-Uncontrol, Liberal Brainwashing In Schools, Voting Rights For People Who Are Too Stupid To Vote, Streetcars, Scalping the Washington Redskins, and Giving Away Free Stuff With Your Money.