TODAY IS
MONDAY, SEPTEMBER 05, 2022
TRUMP’S FIVE-HUNDRED-AND-NINETY-THIRD DAY OUT-OF-OFFICE
AND WE REMEMBER WHEN BIDEN* TOLD THIS DETROIT UNION WORKER, “I’M NOT WORKING FOR YOU” 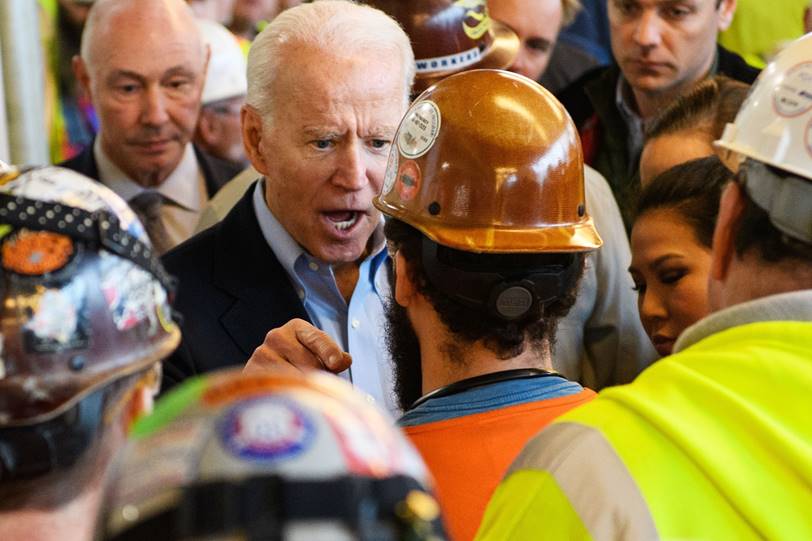 Mama Maruska, Retired Homemaker: Cooking for my ungrateful family as I do on every holiday.

Marlene Mandible, Totally Unemployable: Accusing the airline of “Fat-Shaming” me when they make me pay for three seats on my light.

Linda Libel, Gossip Columnist: Trying Trying to pick up on the latest hearsay at the AFL-CIO Labor Day Picnic so we can scoop The Fishwrap when we publish details of our next scandal at Cincinnati City Hall. lasix 20mg

Suzie Soccermom, TEA Partier: Avoiding being raped, murdered, or run over by unruly Black Teenagers after the fireworks in downtown Cincinnati.

Sid Schlock, Slumlord: Planning on how to raise the rent on illegal aliens and not telling ICE where they live. 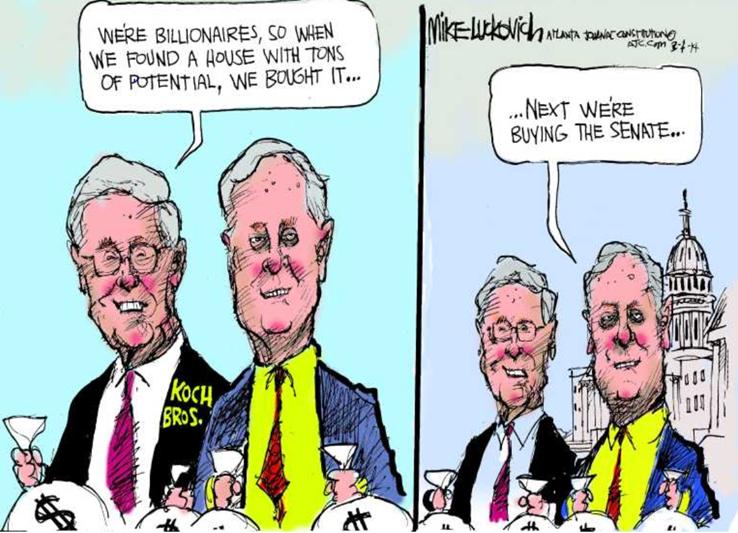