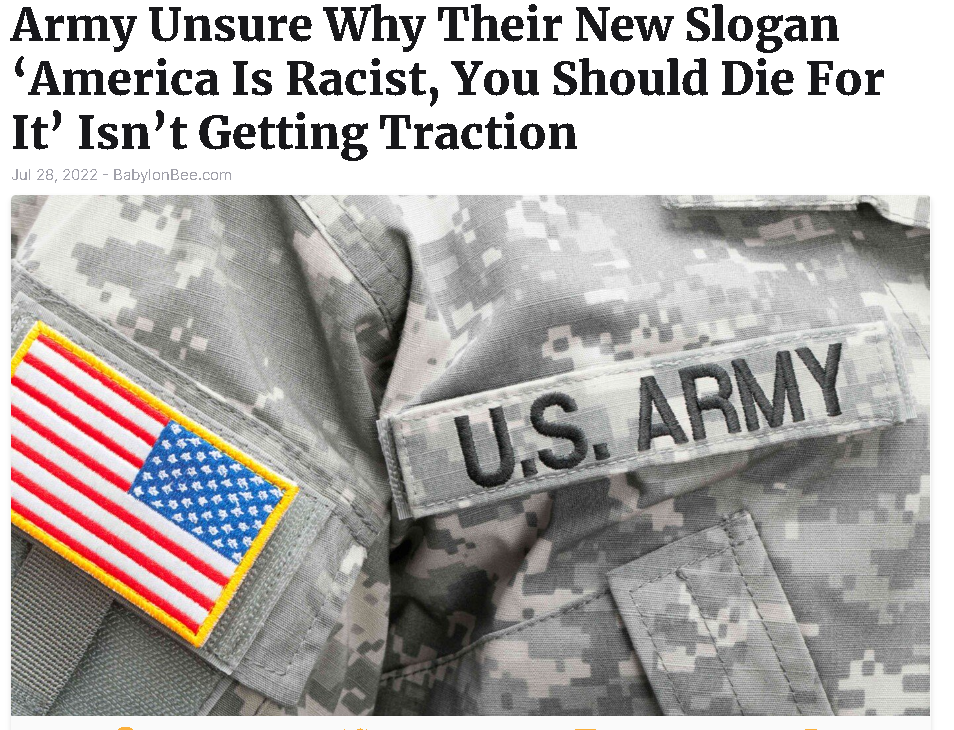 THURSDAY, JULY 28
TRUMP’S FIVE-HUNDRED-AND-FIFTY-FOURTH-DAY OUT-OF-OFFICE
AND HERE’S SOMETHING YOU WON’T SEE ON THE NIGHTLY NEWS 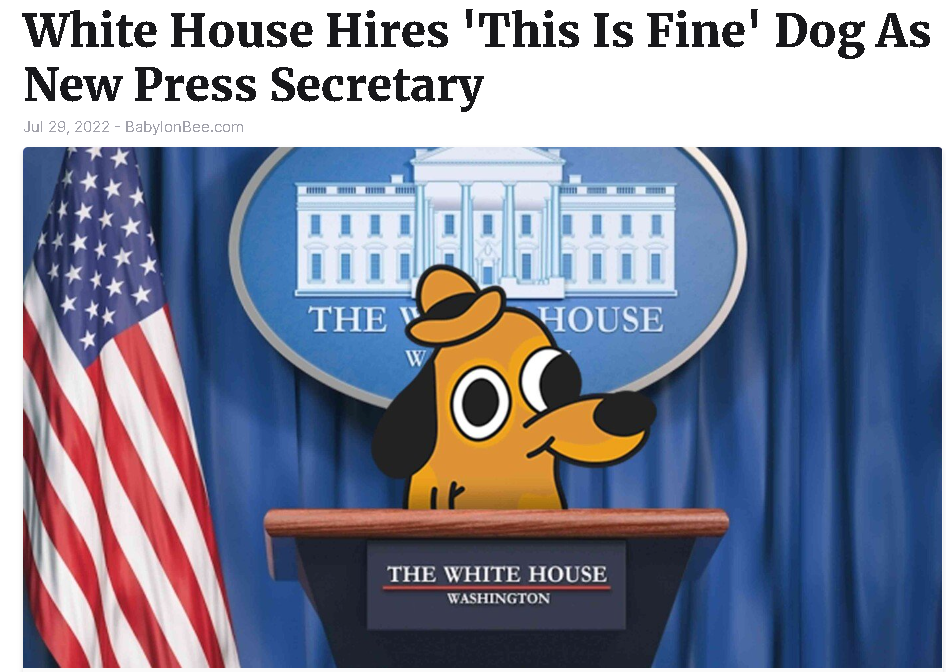 — TODAY’S WHISTLEBLOWER VIDEO —Is Your Teenager Secretly A Libertarian? 9 Warning Signs To Look For 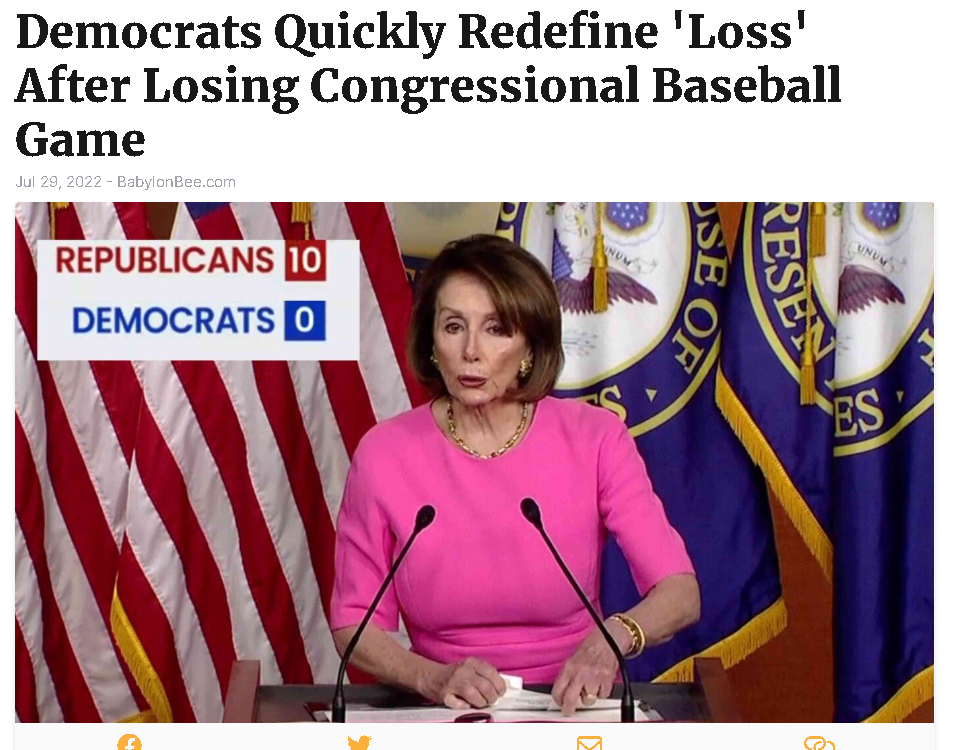 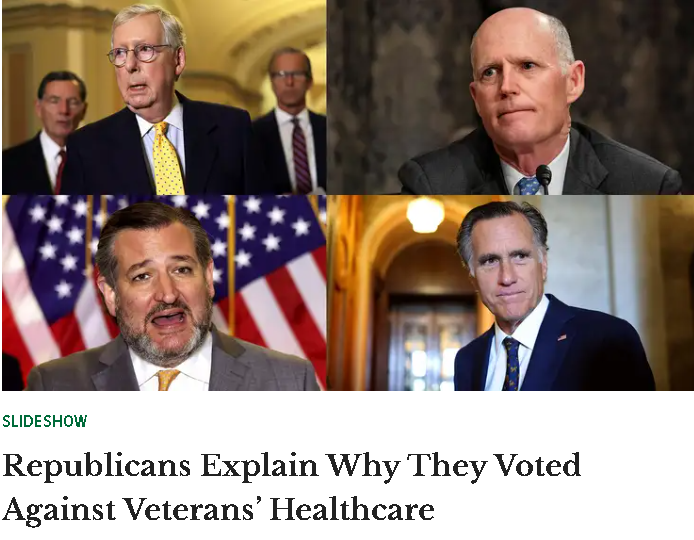 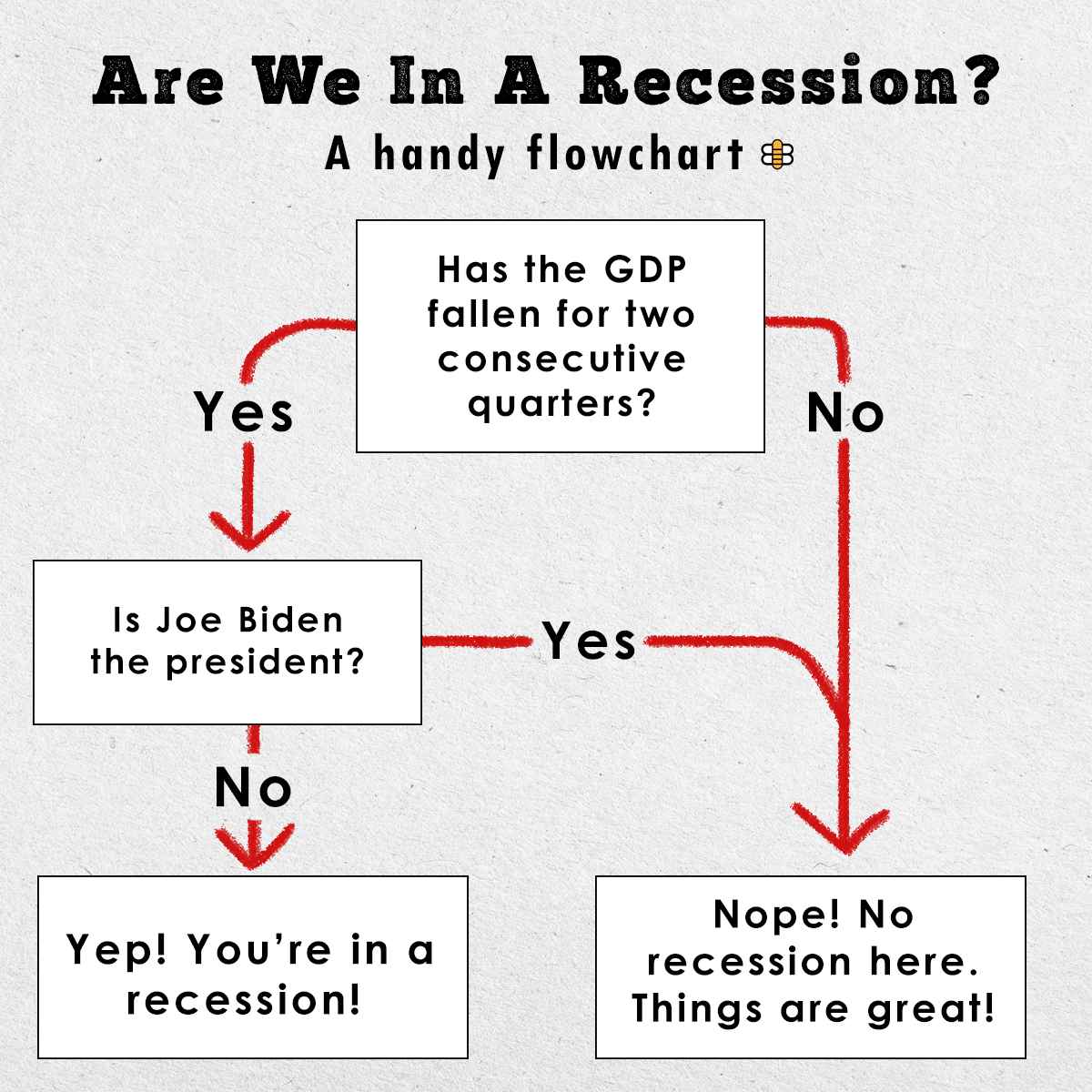 Foster Kane Says The Conservative Agenda is watching to see if any progress is made during the 103 DAYS BEFORE THIS YEAR’S MID-TERM ELECTIONS ON NOVEMBER 08 unless they’re postponed.

So And Which Candidate stands for most of The Blower’s Top Ten Single Issues for Conservative Voters in Ohio District 27 during 2022:.