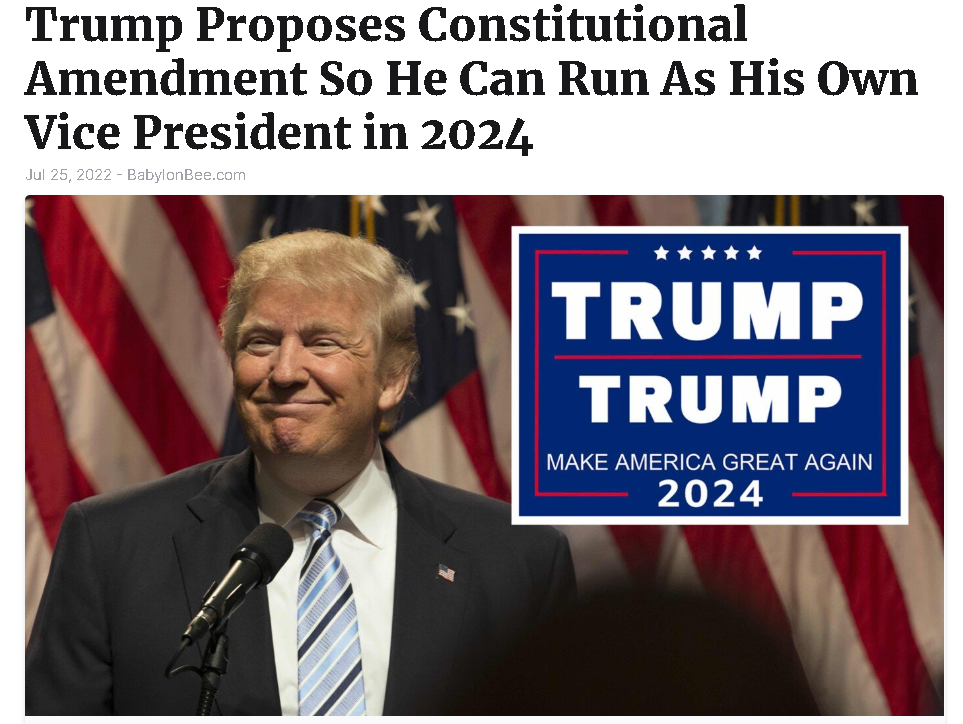 TUESDAY, JULY 26
TRUMP’S FIVE-HUNDRED-AND-FIFTY-SECOND-DAY OUT-OF-OFFICE
AND HERE’S SOMETHING YOU WON’T SEE ON THE NIGHTLY NEWS 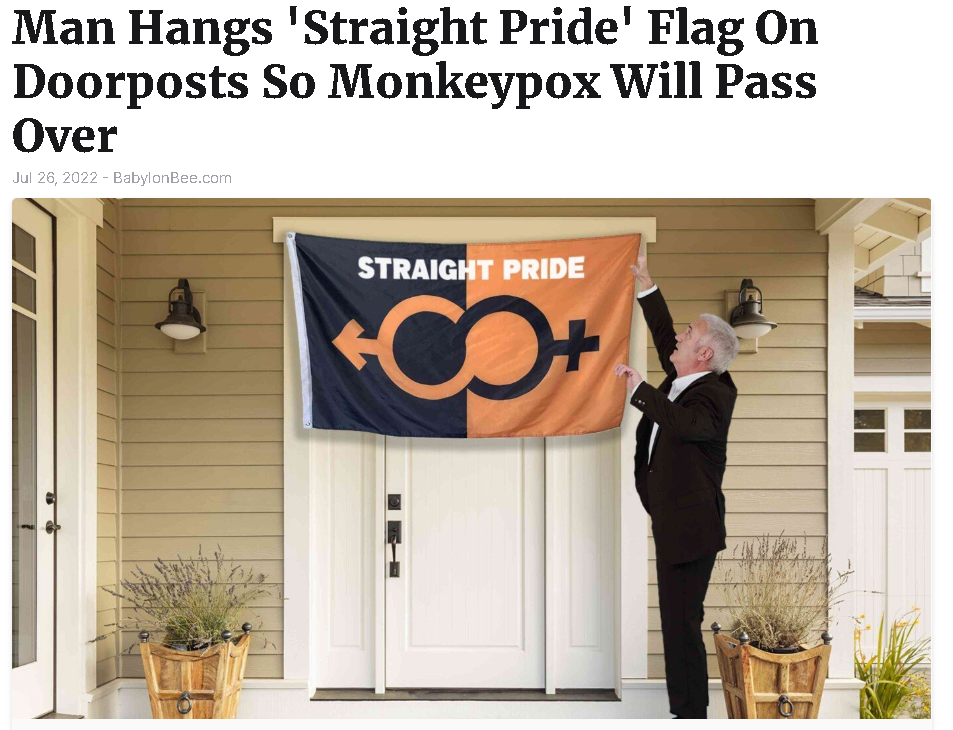 Senator Rand Paul Sits Down With The Babylon Bee 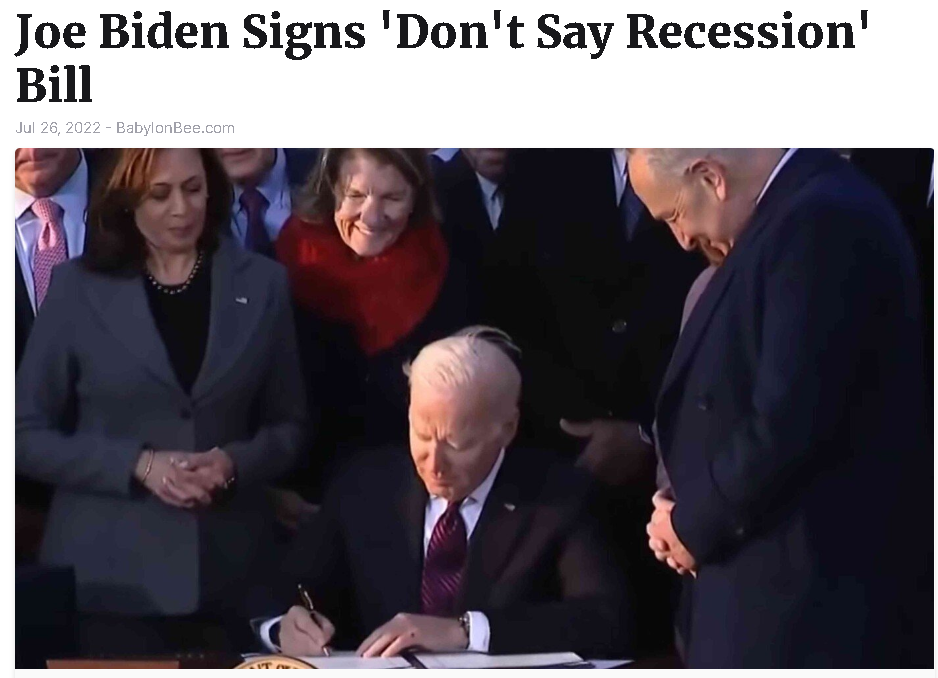 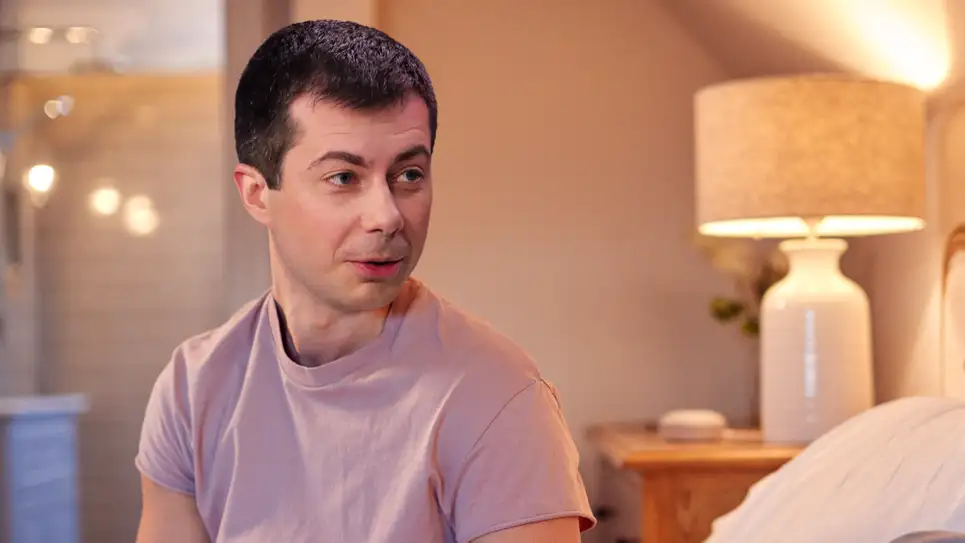 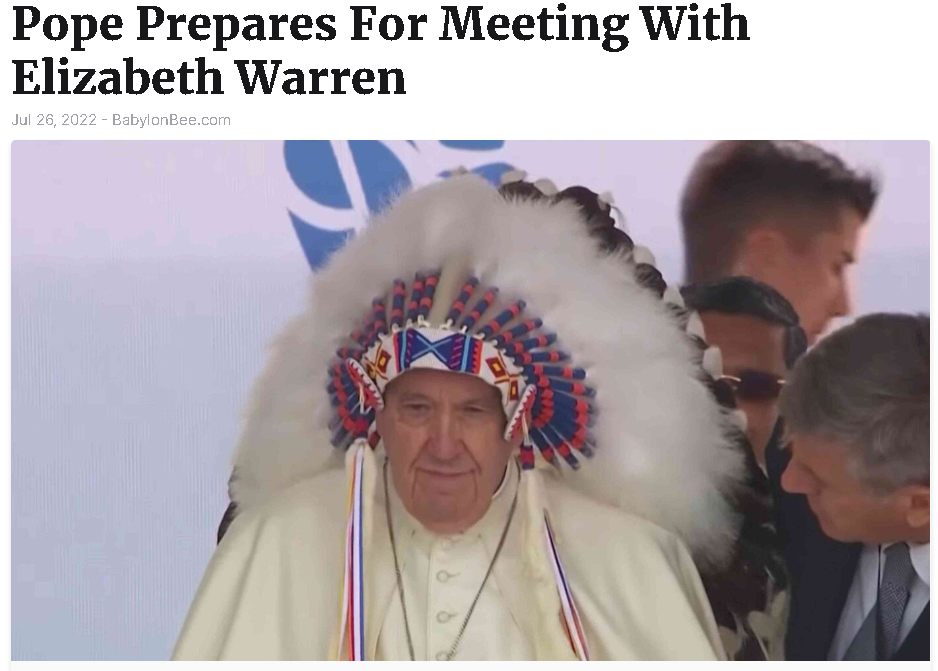 Foster Kane Says The Conservative Agenda is watching to see if any progress is made during the 105 DAYS BEFORE THIS YEAR’S MID-TERM ELECTIONS ON NOVEMBER 08 unless they’re postponed. 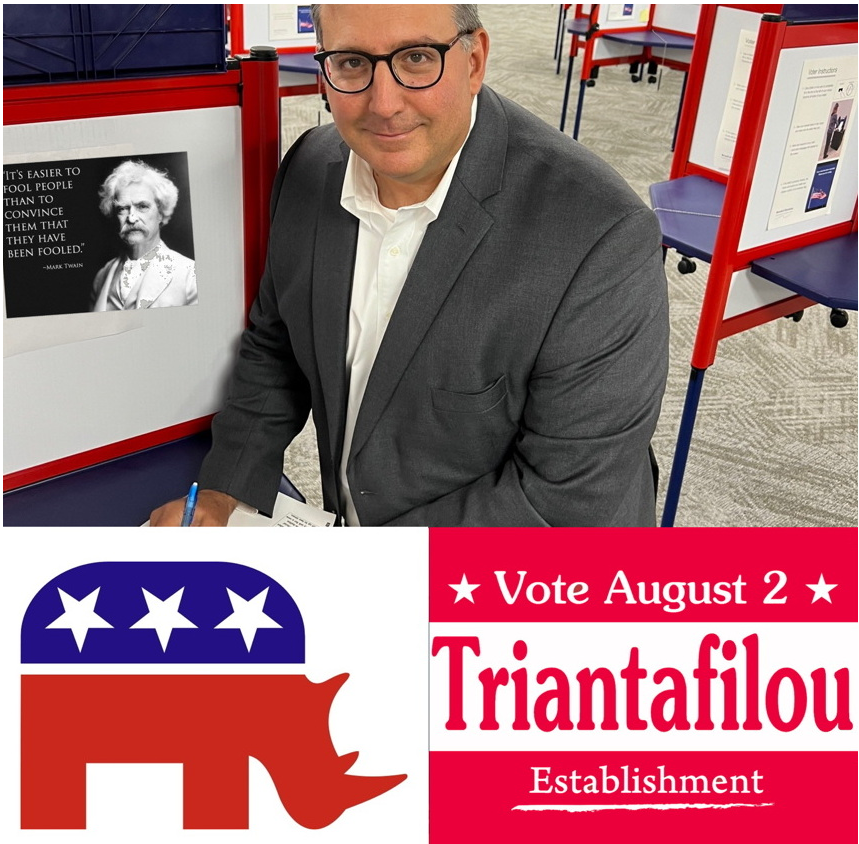