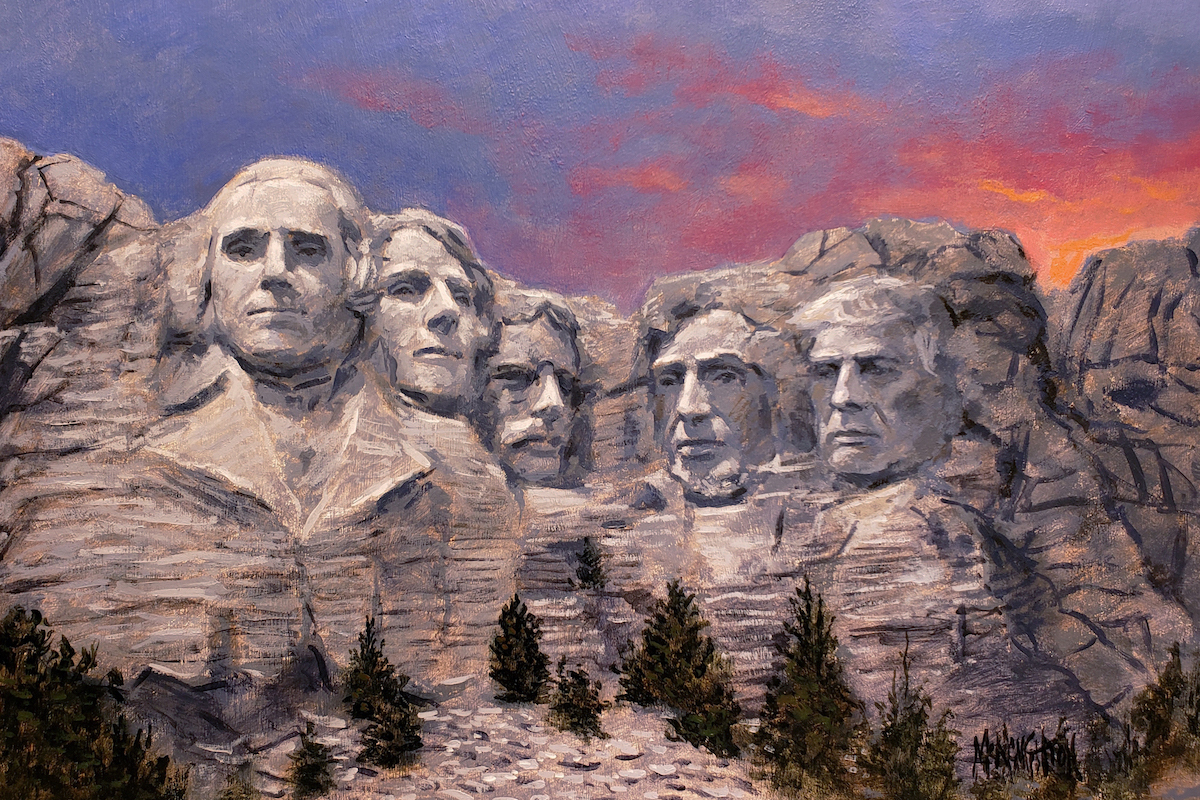 Spoiler Alert: It’s All a Scam 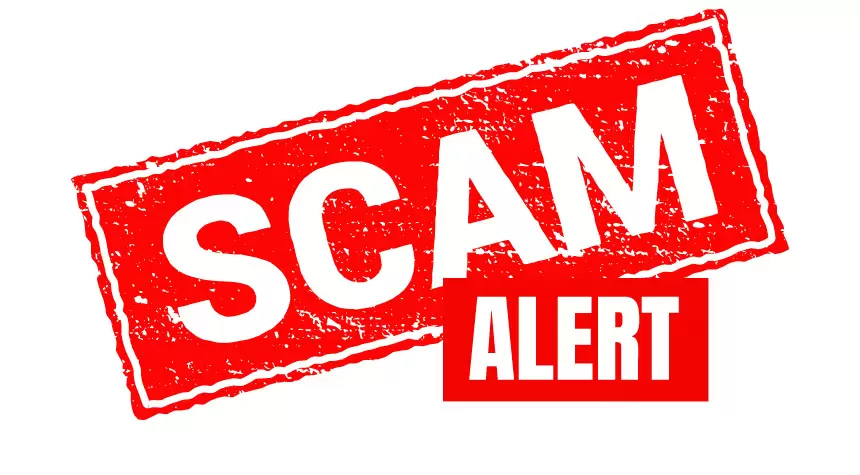 This is war. We need to go on the offensive. It starts by describing the four corners of deceit, exposing them, and actually taking them back. It is late, but never too late. By Theodore Roosevelt Malloch

Here is the hard-discovered truth.
The Left, which now controls all the centers of power and the commanding heights of the world economy, seeks to codify their ideology as science, and thereby make it irrefutable. You can’t disagree with it or you are a kook or insurrectionist. You are outside what Thomas Kuhn, called the “paradigm of normal science.”

Think about it. Everything these authorities tell you is true is, in fact, precisely the opposite of the truth. 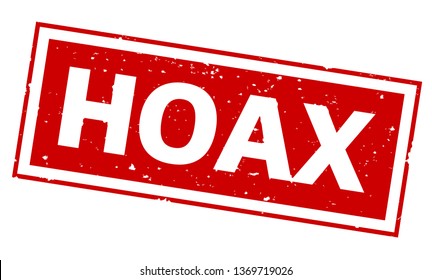 Global warming is a hoax.

Universities are about indoctrination, not education.

Government is a form of manipulation with a two-tiered justice system.

The media is fake and journalism died long ago.

The financial system is a Ponzi scheme.

Trump did not collude with Russia.

The border is wide open.

Inflation is not transitory.

The pandemic did not originate in a wet market from pangolins.

Crackhead Hunter is not innocent.

Black Lives Matter and critical race theory are not about racial justice.

Women are not men and vice versa.

Religion is not malevolent. 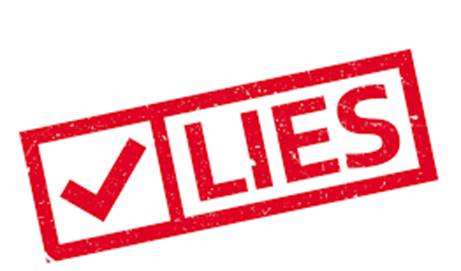 The late, great Rush Limbaugh was one of the first to visualize and expose the “four corners of deceit” in our culture that altogether combined, suffice to lie to students, citizens, and the American people.

The four corners of deceit are: government, academia, science, and the media. I had a hard time coming to this radical conclusion myself, as I wanted to believe otherwise, was not a conspiracist, and have attained all the laurels on offer from our current system. Just read my memoir, Davos, Aspen & Yale. I have been behind the elite curtain.

Like an Orwell novel, the clock is striking 13 in America. The farm animals on top know it and are so cynical they are laughing all the way to the bank and the voting booth. The populace, like lemmings, just goes along. What else can they do? As in the Thomas Hardy tale, Far From the Madding Crowd, the sheep, listless and unknowing, just fling themselves off the cliff, one after the other.

Their sober wishes never learned to stray; Along the cool sequestered vale of life, They kept the noiseless tenor of their way.
Yes, it would be nice to retreat into some Benedict Option or, like the infamous and unpretentious Amish, to a more bucolic and sequestered way of life, unpolluted by modern life, off the grid, without technologies, free from the IRS and G-men.

Play some Wagner. Romanticism has a strong streak in our civilization but it is, in fact, delusional. Try as you might, you cannot opt out of reality. We are part of the whole and it is everywhere, dictating everything. They will get you, regardless what you do or where you go.
There is no turning back. 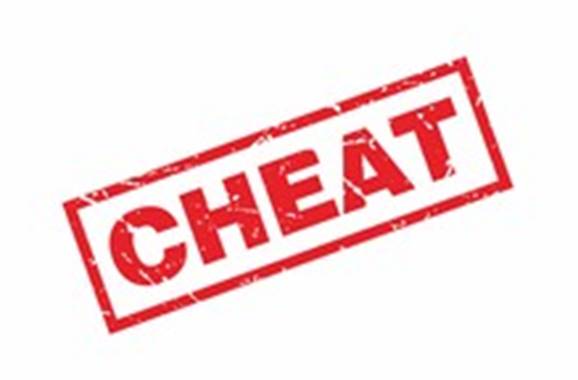 We live in an era of frauds, con-men, and liars. Truth, beauty, and the good have been corrupted or forgotten and lost. There may exist “a remnant,” for whom another future beckons but it won’t be found in a Jonah Goldberg substack, podcast, or some video game with a captivating title. Besides, the only person listening to that smarmy Goldberg character and nonstop NeverTrumper, is probably his own mother.

A remnant implies that as one of the last survivors of humanity, you set out alone or alongside other survivors to face down hordes of deadly enemies. The end-goal is to carve a foothold, rebuild, and retake what was lost. The remnant is a recurring theme throughout the Hebrew and Christian Bible. You could describe it as “what is left of a community after it undergoes a catastrophe.” That is where we find ourselves. Yes, it is that bad; that urgent. This is not some managed, gradual decline, a passing fad, or a cavalier WEF reset. It is the end as we know it.

The only possibility at reformation has to start with vengeance and end in retribution. The motto of my Scottish clan forbearers rings true, in Gaelic, “vengeance is mine sayeth the Lord.” Air an adhbhar sin, mar seo tha an Tighearna ag ràdh, Feuch, tagraidh mise do chùis, agus nì mi dìoghaltas air do shon. Repeat that three times fast, it will get you in the mood. Cue the “Braveheart” music and paint your faces.

Many on the Right dream up strategies to reverse the “long march” preached by Marxists such as Rudi Dutschke and Antonio Gramsci as a way to restore our fallen institutions. Many millions are raised to fund yet more in-depth research at meaningless think tanks or named chairs at ruined universities. Still more is devoted to weak-kneed candidates without balls who are conservatives in name only. They go along to get along and accomplish nothing.
When will we ever learn? 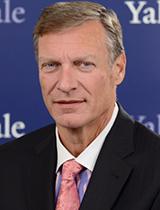 Theodore Roosevelt Malloch, scholar-diplomat-strategist, is CEO of the thought leadership firm The Roosevelt Group. He is the author of 18 books, including The Plot to Destroy Trump and, with Felipe J. Cuello, Trump’s World: GEO DEUS. He appears regularly in the media, as a keynote speaker, and on television around the world.