The bureau’s reputation has never been worse,
but its director doesn’t seem to understand why. 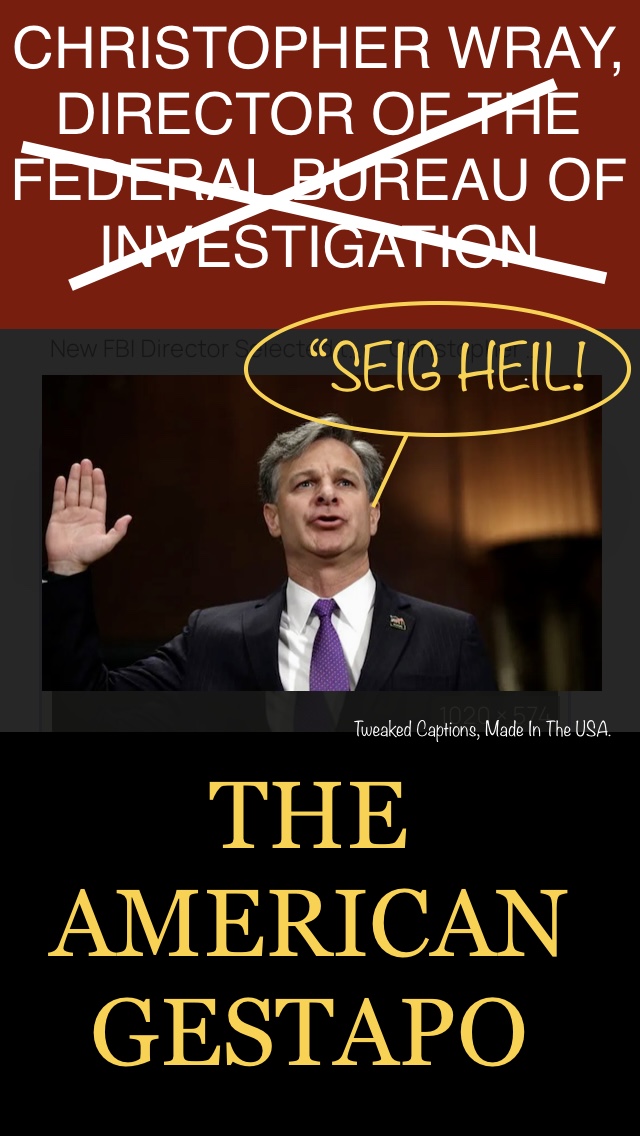 Let’s start with an obvious point made Wednesday by FBI Director Christopher Wray — a point with which we believe every reader of The Patriot Post agrees: “Violence against law enforcement is not the answer, no matter what anybody’s upset about or who they’re upset with.”

Here Wray is absolutely right. We entrust our law enforcement officers with a solemn duty to enforce the laws, protect our persons and our property, and keep the peace. It’s what makes for a civilized society, and it’s the absence of which that makes for dog-eat-dog anarchy. And it all falls apart when we lose respect for the Rule of Law and its guarantors.
But let’s be clear: Chris Wray is no beat cop, no sheriff’s deputy, no border patrol agent. He’s never tangled with a gangbanger, never waded into a hair-trigger domestic dispute, never crossed paths with a murderous drug-runner. He’s a product of the elite Buckley 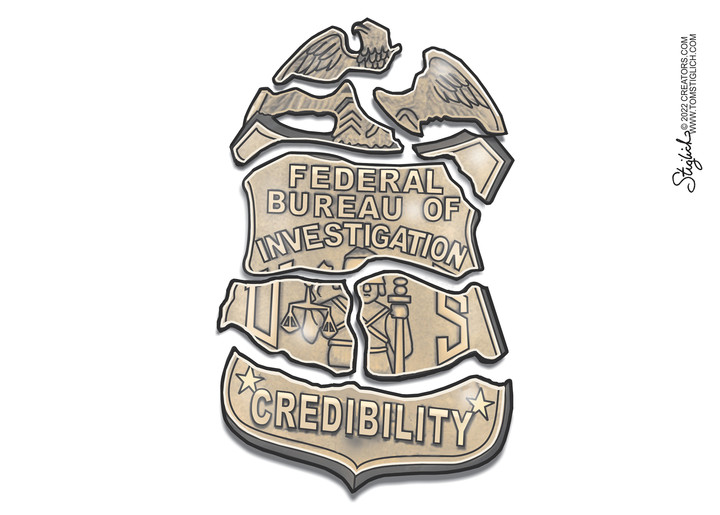 He’s also clueless about his role in all this. He can’t imagine why folks might be outraged by the behavior of the bureau he leads, and why some on the fringe might be venting their furor on social media, threatening him, and calling for a massive uprising.

During his brief remarks Wednesday, Wray also disgracefully invoked the specter of all the LEOs who were murdered in the line of duty last year, as if they were killed by the same types of people who are now incensed over the FBI’s conduct. He called threats circulating online against federal agents and the Biden Justice Department “deplorable and dangerous.” To which columnist Mollie Hemingway replied, “Threatening your legitimate critics for the damage you’ve done to the country is reprehensible and disgusting.”

Clearly, the FBI’s credibility gap with the public is widening, especially given this week’s Mar-a-Lago raid and what GU law professor Jonathan Turley called “the type of dishonesty that the FBI was found to have engaged in during the Russian collusion investigation.” Is it any wonder, then, that one deeply disturbed individual armed up yesterday, attempted to breach the FBI’s Cincinnati field office, and then led authorities on a lengthy pursuit? As CBS News reports, “The suspect was killed Thursday afternoon in a gunfire exchange with officers following an hours-long standoff.” 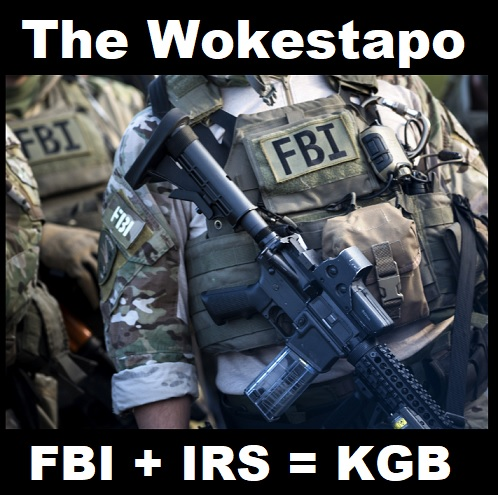 actions like the Trump raid are likely to bait certain sociopaths into acts of violence. We’re a nation of 330 million, after all.
“Unfounded attacks on the integrity of the FBI erode respect for the rule of law and are a grave disservice to the men and women who sacrifice so much to protect others,” said Wray in a statement Thursday. “Violence and threats against law enforcement, including the FBI, are dangerous and should be deeply concerning to all Americans.” 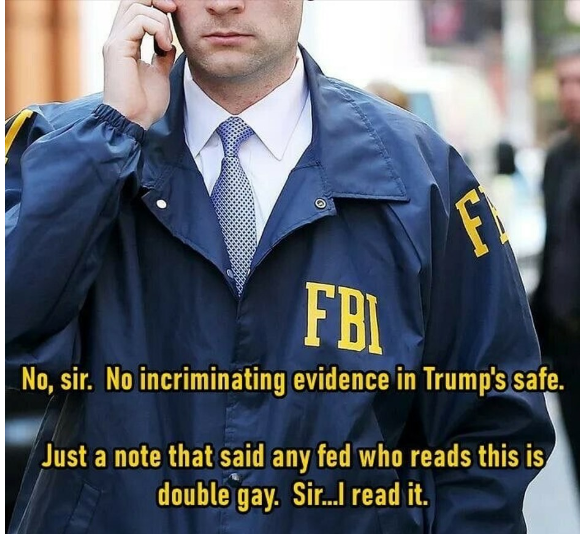 Wray, though, once again failed to acknowledge a more foundational matter that also “should be deeply concerning to all Americans” — that of the political weaponization of our federal intelligence and law enforcement apparatus. Unless and until Wray takes concrete and transparent steps to fix what’s broken within his FBI — and to thereby change the public’s perception of the bureau as being beholden to the Democrats — he’s only increasing the likelihood of the sort of unhinged violence that happened yesterday in 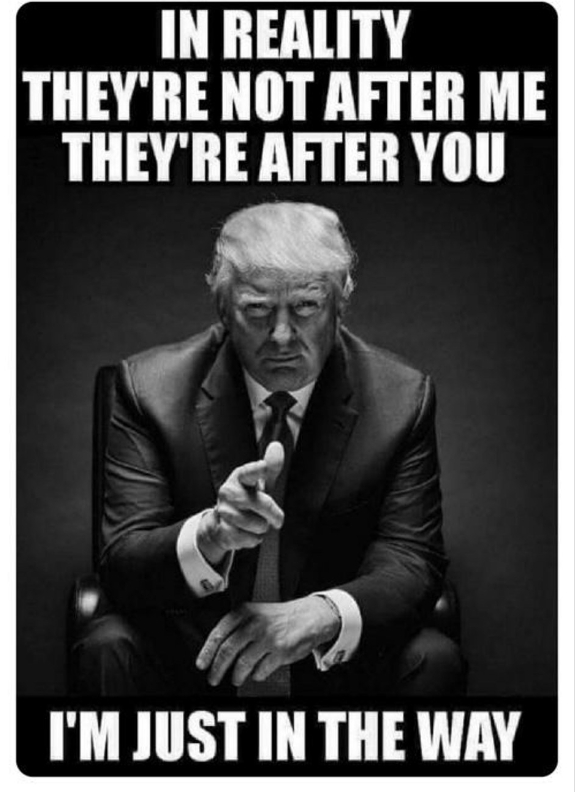 Yesterday, Wray’s boss, Attorney General Merrick Garland, finally broke his silence about this week’s unprecedented raid on former President Donald Trump’s Mar-a-Lago home in Florida. “Faithful adherence to the rule of law is the bedrock principle of the Justice Department and of our democracy,” he said in a prepared statement.

Then he went laughably off the rails: “Upholding the rule of law means applying the law evenly, without fear or favor. Under my watch, that is precisely what the Justice Department is doing. All Americans are entitled to the evenhanded application of the law, due process of the law, and the Yeah, right. And to think this guy almost got a lifetime appointment to the Supreme Court.

For those who appreciate the Rule of Law, November 8 can’t come soon enough. Nor can the much-needed congressional oversight to follow.