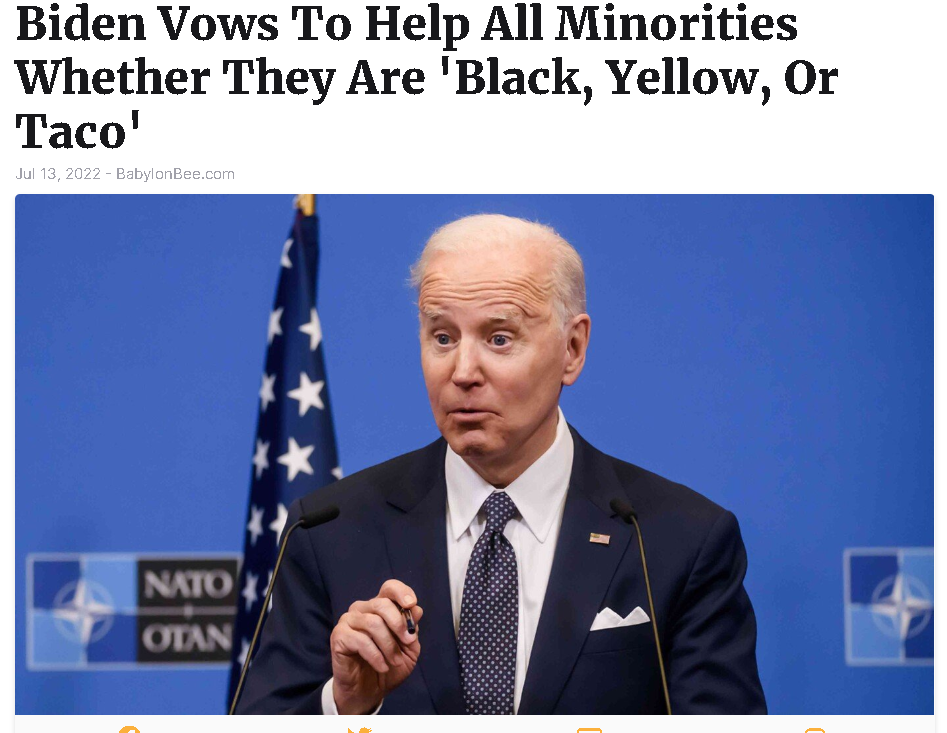 WEDNESDAY, JULY 13
TRUMP’S FIVE-HUNDRED-AND-THIRTY-NINTH-DAY OUT-OF-OFFICE
AND HERE’S SOMETHING YOU WON’T SEE ON THE NIGHTLY NEWS 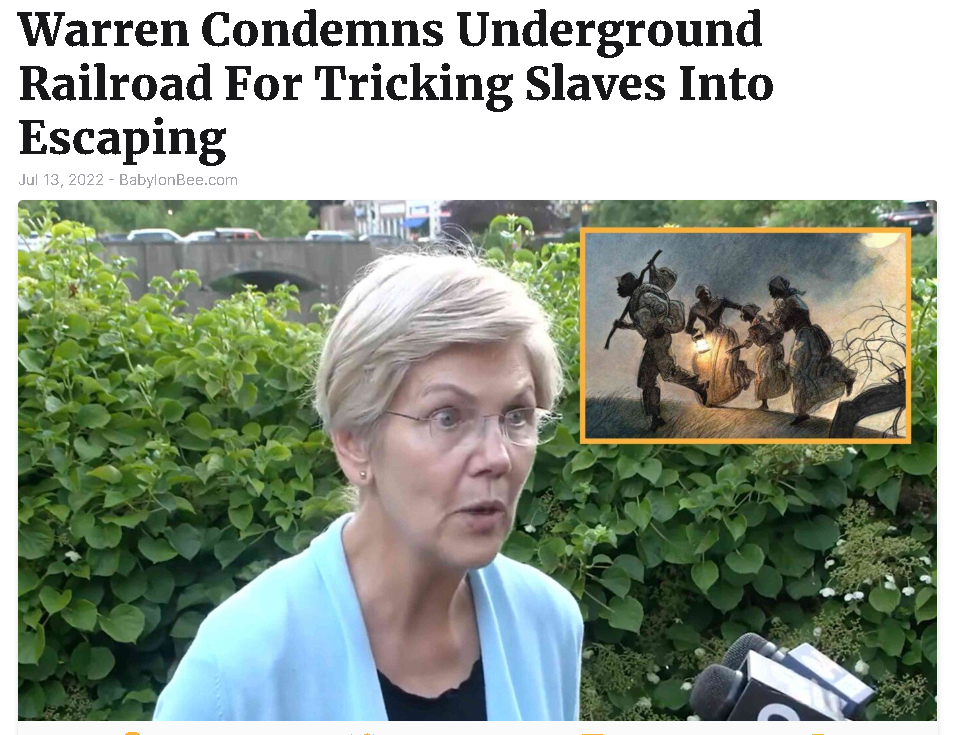 A Comprehensive List Of All The Countries Where Communism Has Worked 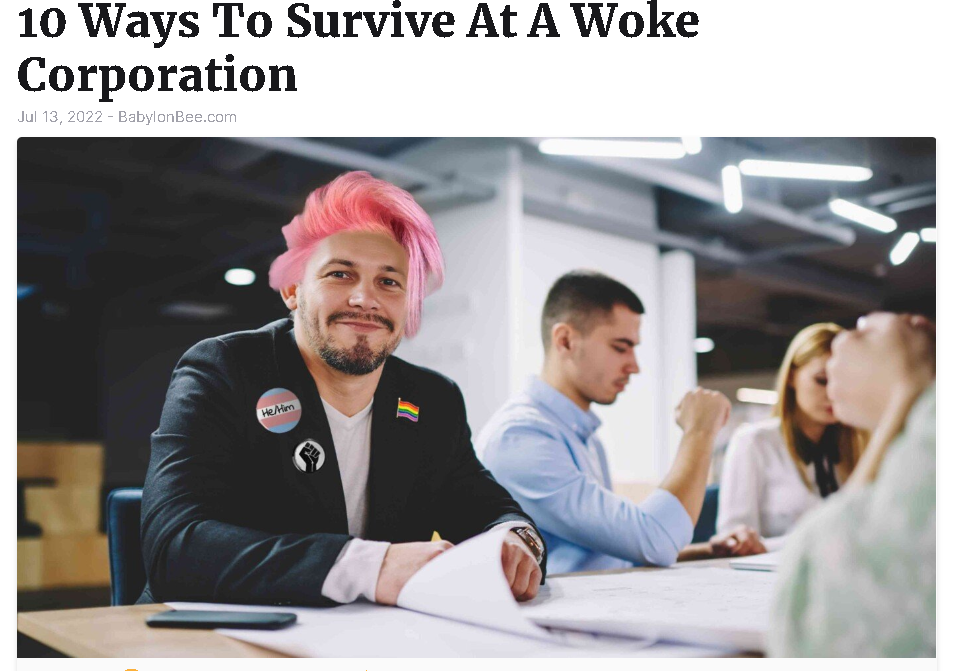 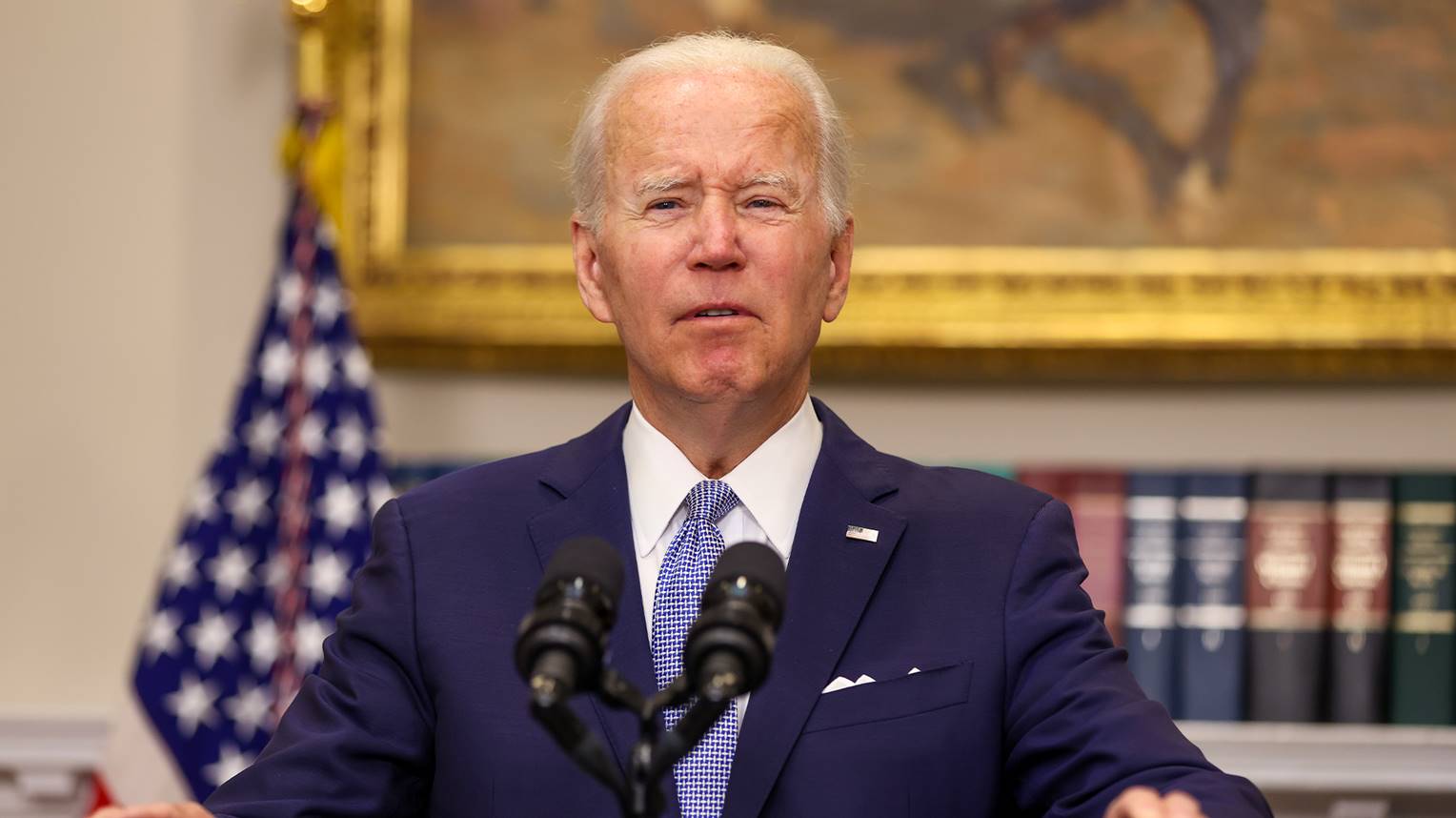 WASHINGTON—A new nationwide poll published Wednesday by the Pew Research Center reportedly found that the majority of American voters wish President Joe Biden was way older. “Our data revealed that an overwhelming number of participants want Joe Biden to be an inexplicably decrepit, shriveled husk who is so old that it’s impossible to fathom how he’s still alive,” said Pew Research pollster Zachary York, adding that the results showed that a staggering 98% of those surveyed want Joe Biden to be between 147 to 236 years old. “Most voters feel they’d like to see a version of the President who needs an emergency medical technician standing by at all times with a defibrillator to restart his constantly failing heart. The research also found that 87% of those polled would strongly prefer that when Joe Biden attempts to speak only ash emanates from his mouth and his jaw falls off and shatters on the floor.” At press time, York confirmed that the survey found that Biden’s approval rating would significantly improve if a strong wind caused him to crumble into dust. 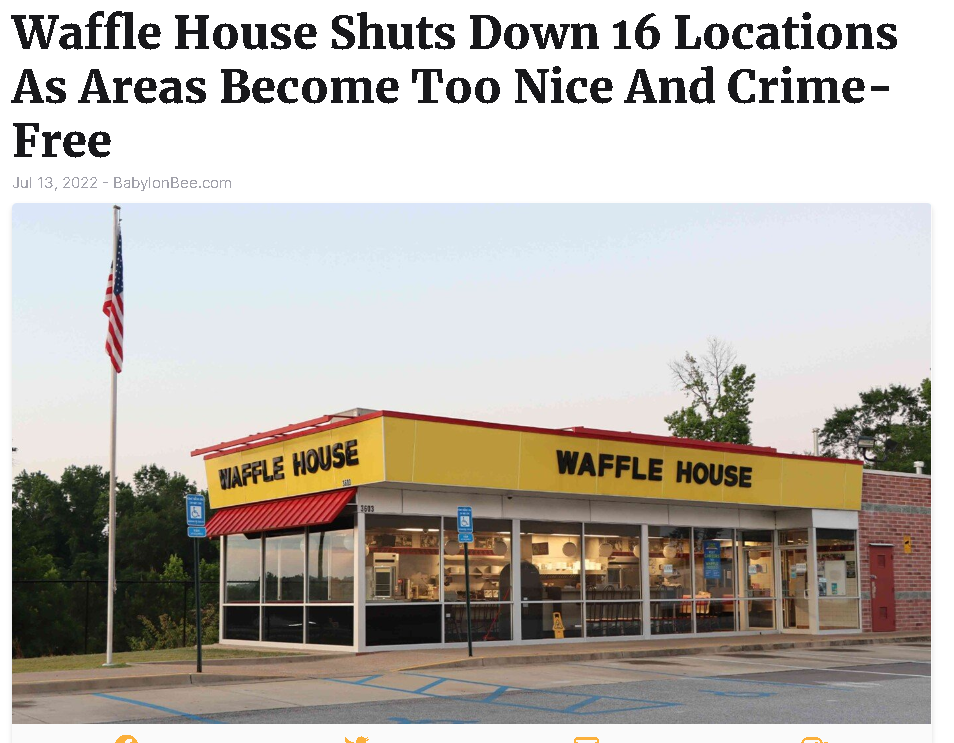 Foster Kane Says The Conservative Agenda is watching to see if any progress is made during the 118 DAYS BEFORE THIS YEAR’S MID-TERM ELECTIONS ON NOVEMBER 08 unless they’re postponed.