TODAY IS
FRIDAY, JULY 08, 2022
TRUMP’S FIVE-HUNDRED-AND-THIRTY-FOURTH DAY OUT-OF-OFFICE
AND WILL THE BLOWER BE EXCLUSIVELY REPORTING ON TRUMP’S RALLY IN ALASKA TOMORROW? 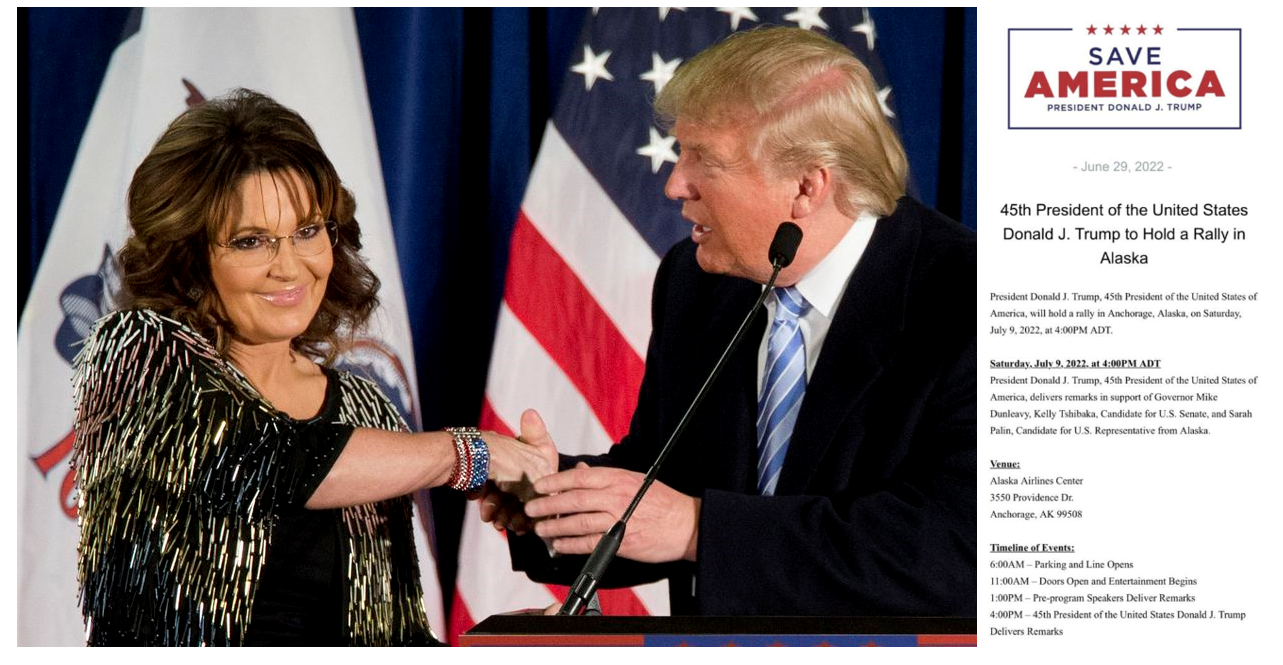 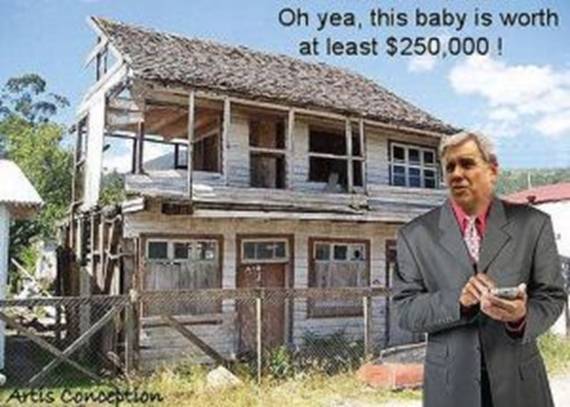 This week, everybody who couldn’t understand why his property taxes were still so high when he paid his jacked-up school taxes last month, e-mailed an entry to the Whistleblower Limerick Contest.

Norquist wins an autographed photo of the County Auditor with Egg All Over His Face, an Official Whistleblower Jacked-up Property Values Complaint Form, free tickets to a seminar to learn how to be successful challenging the Auditor’s phony-baloney value for his property, a “No More Drive-By Appraisals” sign for his yard, and tips from Bill “The Ethnic Cleanser” Seitz on how he got his old pal the Disingenuous D-RAT Hamilton County Auditor (who was permitted to run unopposed by the RINOs at 700 Walnut Street for the past 30 years) to give him a historic tax reduction. His winning entry is:

And from the Anderson Laureate (who says, “I hope I get a decent present this year or at least have my poetic license reinstated.”)

If your taxes go up more and more
Eventually, you’re gonna end up poor
If you have no more money
It really won’t be funny
When you get a foreclosure notice on your door.

Our Angry Andersonian Says
When you pay your real estate taxes,
Will the bill stop you in your trackses?

Maybe you’ll regret voting for Woke:
That agenda of mirrors and smoke.

Kiss your Redskins and greenbacks bye-bye:
With PC hucksters you must comply.

The cancel culture has come to town –
Why are you letting them shake you down?

You like having our traditions trashed,
And our heroes’ statues being smashed?

Karl Marx said “Eradicate their past,
It pervades the capitalist caste.”

The Commies have only the present
And there’s no tolerance for dissent.

Forest Gump Schools has taken a knee:
That knee’s on your neck, I hope you’ll see.

Will you defer until you can’t breathe
Before your anger begins to seethe? 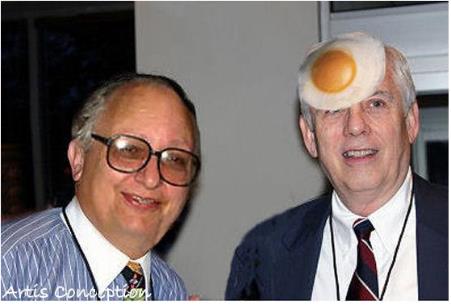 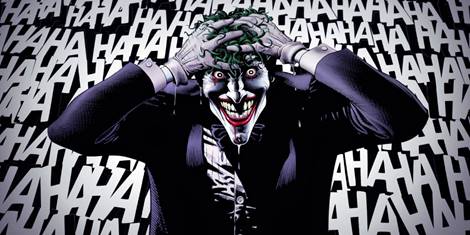 hen you pay your real estate taxes
Will you get an anaphylaxis?

It could be quite a serious shock
To learn you’re funding a Marxist crock.

Like sheep to the Communist slaughter,
You’re dooming your son and your daughter

To brainwashing by zombie wokesters –
“Teachers” who have turned into jokester. 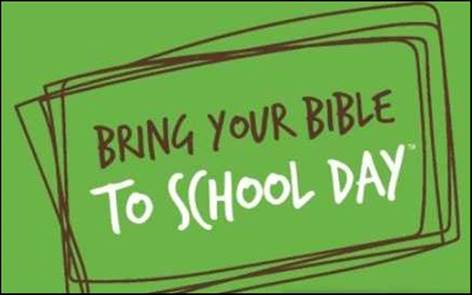 It’s five minutes to the witching hour:
Any idea where your children are?

They’re in public school learning to hate
All things that made America great.

They’ll hate themselves and you ’cause you’re white,
And more “social justice” they’ll incite.

When evil is good and good is bad,
Then be prepared to be called “comrade.”

So get thee hence to the voting booth:
It’s not too late to rescue our youth. 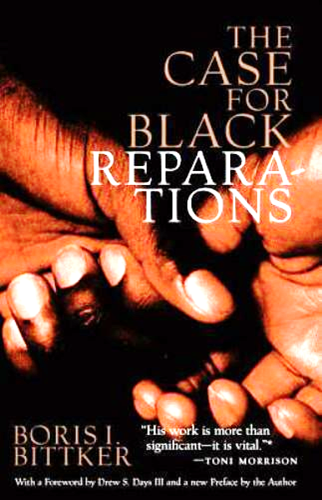 When you pay your real estate taxes
It’s a day for reverse climaxes.

Writing a check for thousands of bucks,
Puts your checkbook in a state of flux,

Your spouse might well notice this shrinkage
When she attempts a manhood linkage.

How to explain your failed erectile –
The loss of your eight inch projectile?

Right after “Juneteenth,” taxes are due!
Just blame that on your failure to screw.

Your white supremacy is the cause
Of your unwelcome male menopause.

But trying to get your manhood back
Is not as hard as you might think, Jack!

When you just identify as black,
Your prowess will resume in the sack.

You won’t have to pay taxes, either:
“Social justice” gives you a breather.

The first line of next Friday’s limerick is:
“Liberal Outrage Is All Phony And Fake”

Remember: We never print all the bad stuff we know and certain people ought to be damn glad we don’t, especially, Hamilton County Treasurer Jill A. Schiller (whoever he hell that is), who says failure to receive a tax bill will not avoid such penalty and/or interest if you’re late mailing your Real Estate Taxes. 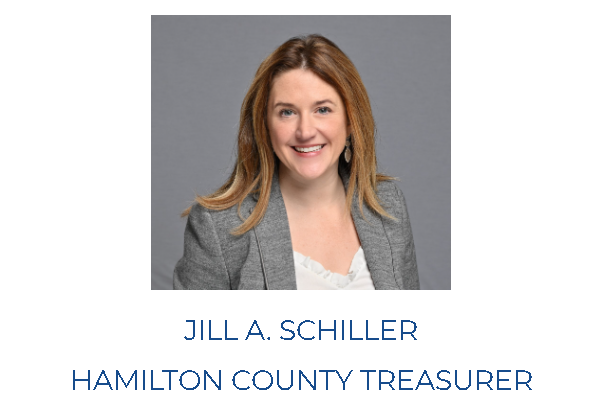