How to Show Your Patriotism on Monday

Many ordinary Americans are looking for a way to show their patriotism on Independence Day. But even if you’re too old to enlist in the Marines, you can still show your patriotism by kicking somebody’s well-deserving ass, right here at home. For example: 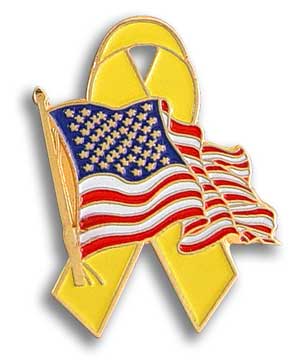 If you see an adult talking or teenagers playing with their cell phones while they’re playing the National Anthem, kick their asses.

If you see a politician who hadn’t served in the military pretending to be patriotic by marching in a parade, kick his ass.

If you see woke school board members, who allow all of that Leftist propaganda in public schools these days, file papers so you can run against them and kick their asses.

When a quagmirist sends you an e-mail telling you the latest count of how many dead and wounded Americans there’ve been in Iraq and Afghanistan and asks, “Is it worth it? Kick his ass.”

If you meet somebody from France or Germany, whose countries cost American lives by aiding and abetting Iran at the UN, kick his ass. And if you see people buying French and German products in the stores, kick their asses, too. 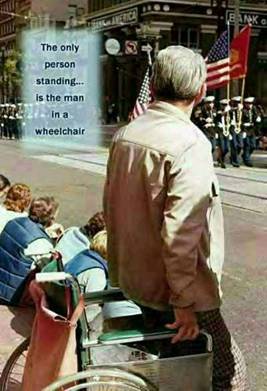 Regardless of the rank they held while they served, veterans deserve your highest respect. If you see anyone doing otherwise, quietly pull him aside and explain how these men and women fought for the very freedom he basks in every second of his life. Enlighten him about the many sacrifices these veterans made to make this Nation great. Then help hold him down while the veteran kicks his ass.

When you meet an Air Force member, don’t ask him, “Do you fly a jet?” Not everyone in the Air Force is a pilot. Such ignorance deserves an ass-kickin’ (children are exempt).

Next time Old Glory passes by during a parade, get on your damn feet and pay homage by placing your hand over your heart and quietly thank the military member or veteran lucky enough to be carrying her. Failure to do either of those will earn you a severe ass-kicking.

What Jane Fonda did during the Vietnam War makes her the enemy. The proper word to describe her is “traitor.” (All celebrity war protesters and John Kerry deserve to get their asses kicked.)

On the Fourth of July,
In the rockets’ red glare
The Girls dress skimpy
So the boys will stare. 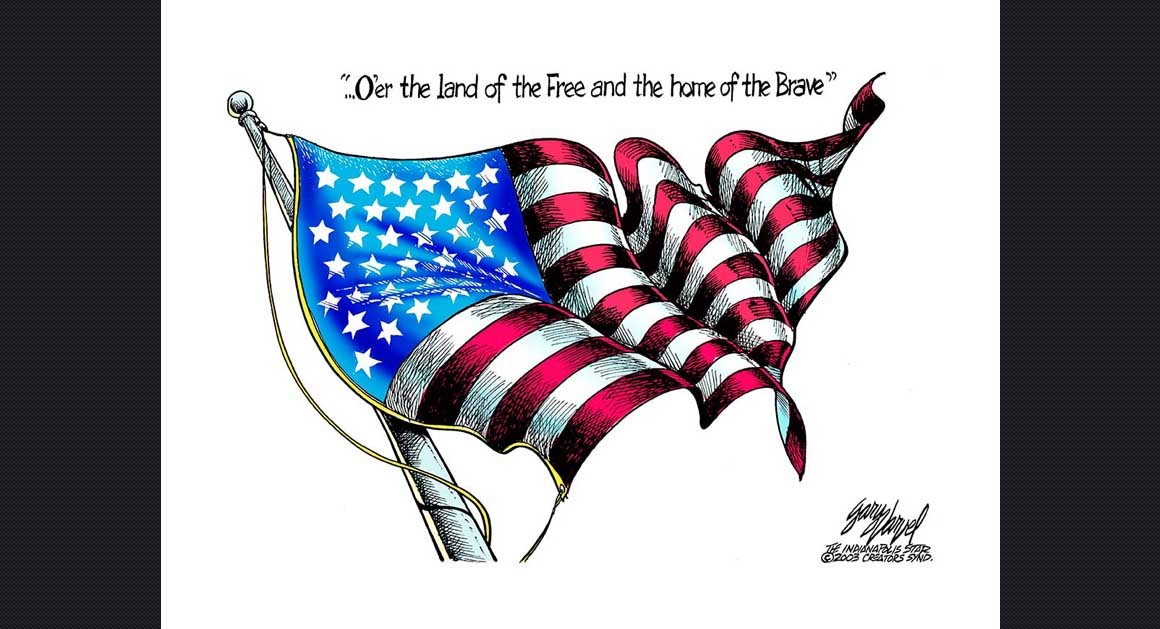 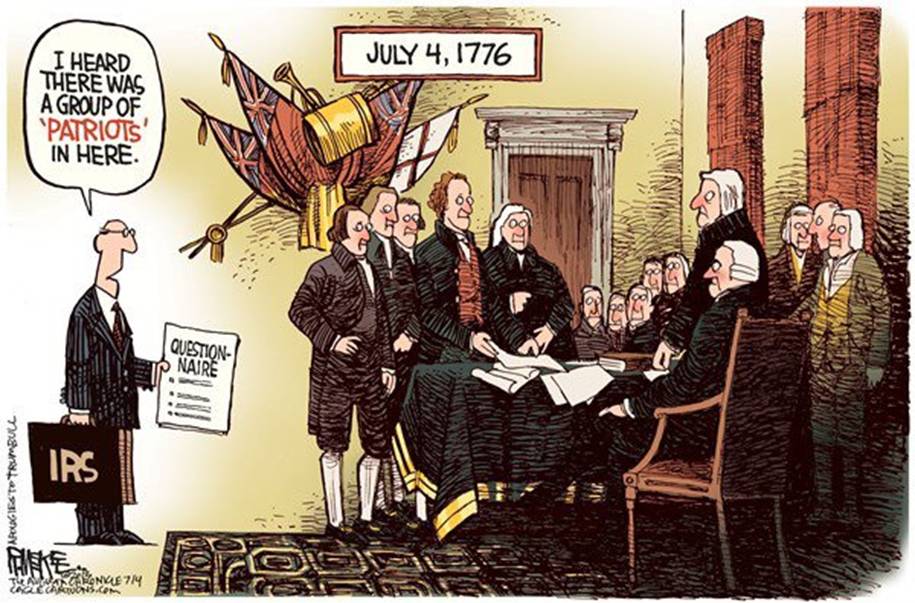 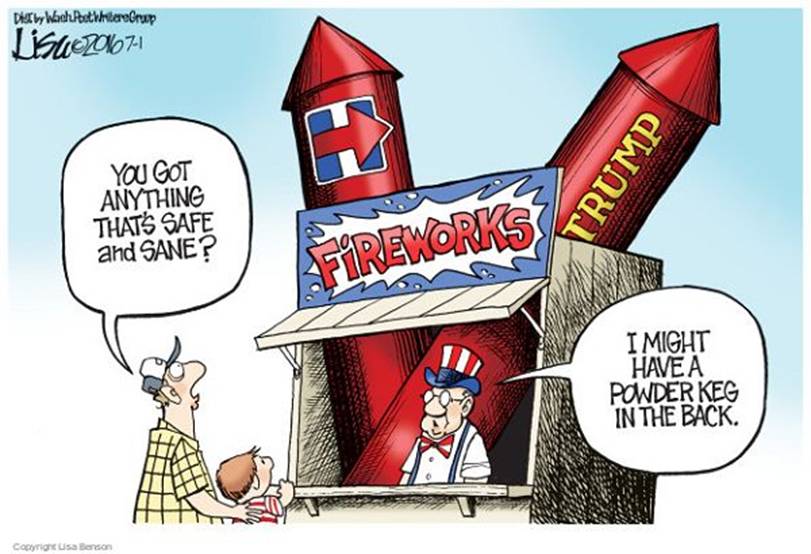 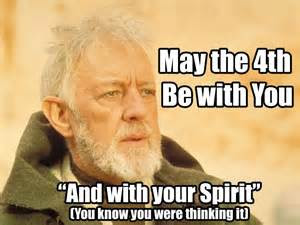 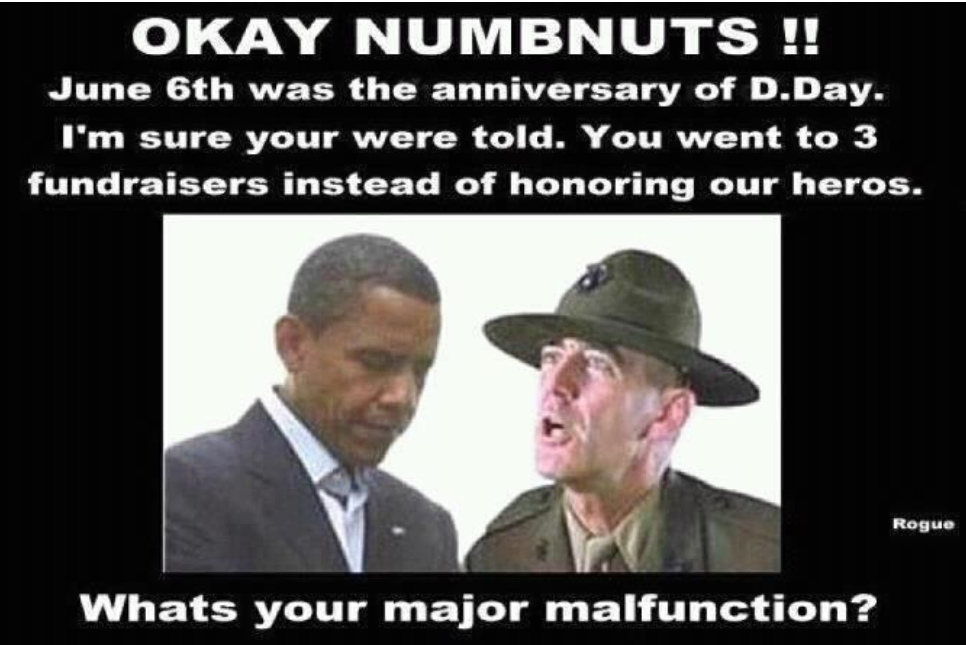 Paul Harvey: Our Lives Our Fortunes Our Sacred Honor