TODAY IS
SUNDAY, JUNE 19, 2022
TRUMP’S FIVE-HUNDRED-AND-FIFTEENTH DAY OUT-OF-OFFICE
AND ILLEGITIMATE RESIDENT JOKE BIDEN* SAYS RUINING THIS COUNTRY IS AS EASY AS FALLING OFF A BIKE 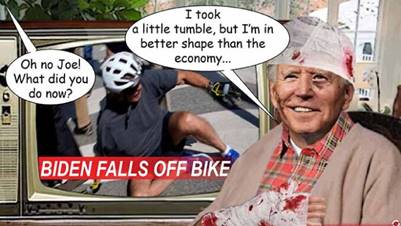 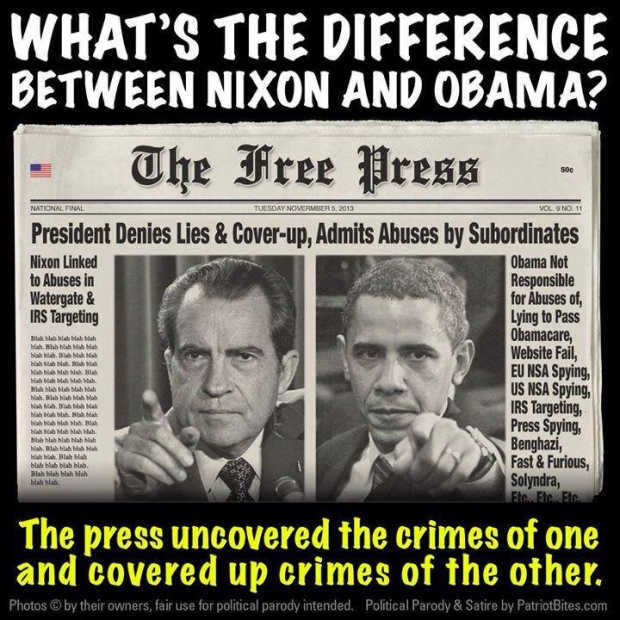 This Sunday in America……at the Church of The Compassionate Conservative, Beloved Whistleblower Publisher, the Right-Wing Reverend Charles Foster Kane was asking his Political Parishioners to Pray for Plunderers and Pilferers, since Wednesday will be the 50th anniversary of the Watergate Break-In, and everybody was comparing Nixon’s Watergate to All of Obama’s Scandals, and Reverend Kane said you’d have to wonder if Nixon would be sorry he didn’t live during the Aftermath of Obama, since these days all America seems to love liars and crooks, along with protesters and looters. Nixon surely would’ve finished his second term.

Maybe that’s why during yesterday’s Bribe Lunch at Belterra, where yet another politician was trying to get even more unsubstantiated rumors about his opponent in The Blower for the 2022 Elections in only 142 more days. Beloved Whistleblower Publisher Charles Foster Kane was asked about that time at WCKY Radio in Cincinnati when Watergate Burglar G. Gordon Liddy made Kane an Honorary Watergate Burglar.

“But Liddy was right,” Kane added.  “That’s why our Quote for Today Committee chose Liddy’s ‘Obviously crime pays, or there’d be no crime.’ ”

Remember: We never print all the bad stuff we know and certain people ought to be damn glad we don’t, like our Burglar Buddy, G. Gordon Liddy. 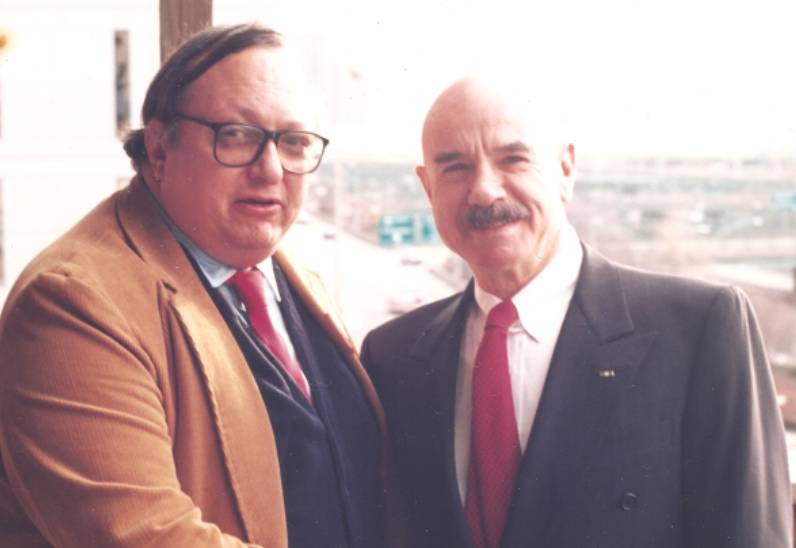 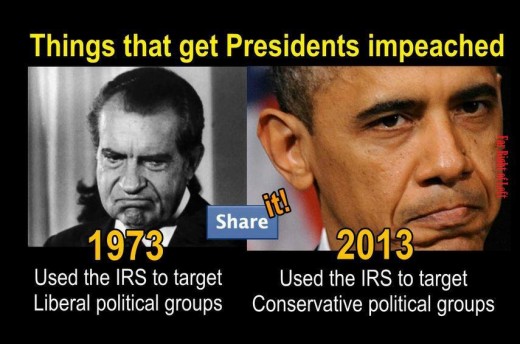 Whistleblower Video of the Day
The Administration Scandal Game: Nixon or Obama?

(Sent in by Young Republicans at the University of Cincinnati, wishing Nixon were still in office today.)