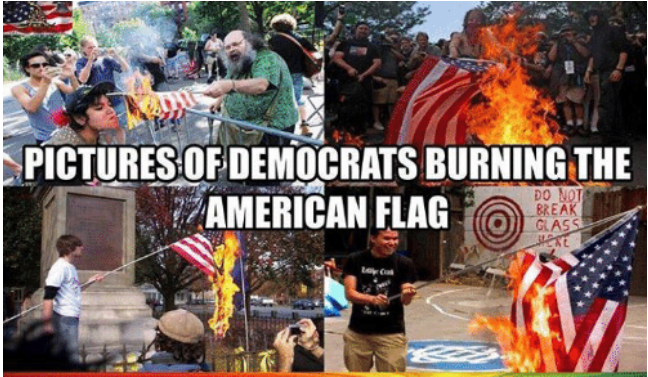 Today in Patronage County, every politician was planning on taking part in next week’s Annual Flag Day Parade, and our three Corrupt County Commissioners were talking about the best ways to exploit that day’s events.

“But maybe this year we should distribute them before Flag Day, right?” Swindle asked.

And since President Trump’s birthday is on Flag Day, we need to find a way to exploit that, too,” Commissioner Pilfer added.

“And wouldn’t this be a good time for us incumbents to come up with something unpatriotic our opponents said?” asked Commissioner Filch.