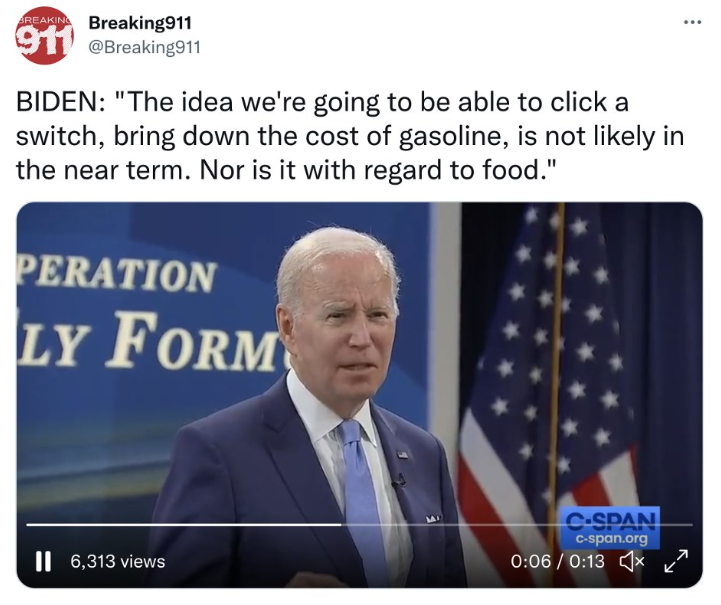 Up Your Octane!
This week, everybody who says “Thanks to Trump’s Tax Cuts” we used to be able to afford “Trump’s Gas Prices,” e-mailed an entry to the Whistleblower Limerick Contest. 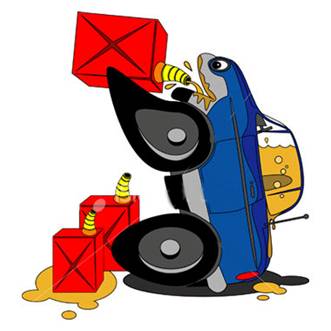 The winner is Orville Octane, who says buying gasoline is really a religious experience these days, because every time a preacher sees how much it costs to fill your tank, he yells, “Holy Christ!”

Orville wins a “Bomb Their Ass and Steal their Gas” T-shirt, a siphon for stealing his next-door neighbor’s gas, and once a week, One of “Crazy Eric” Deters’ Mexican Midgets promises to hide in Orville’s trunk so he can jump out and switch nozzles to Orville’s gas tank when other drivers are distracted waiting for their cars to fill up. His winning entry is:

Paying Three Dollars For A Gallon Of Gas
Makes Crooked Bastards, Inc. happy, alas.
But they won’t be happy for long,
‘Cause greed is the name of their song,
As they shove the pump hose further up our ass.

Paying Three Dollars For A Gallon Of Gas
Is a phony price gouge, but it will not pass.
For Obama and his New World Order, you see,
It’s one more tool to destroy the bourgeoisie,
But Barry and his hell hounds can kiss my white ass.

Hamilton County Recorder Norbert Nadel says
Paying Three Dollars For A Gallon Of Gas
Is really a royal pain in the ass.
But I pay what I gotta
‘Cause my car won’t run on watta
And it costs too much to cut my damn grass!

And from the Anderson Laureate (who’s still not successfully completed his racial sensitivity correspondence course):

Paying Three Dollars For A Gallon Of Gas
Is kinda like takin’ it right up the ass
I’ve got a car that runs on coal
Green energy ain’t my goal
When it comes to eco-friendly, I’ll pass.

When I was a kid, we rode bikes,
We walked where we could, and went on hikes
We did what we could
With coal, gas and wood
And there were no such things as homos and dykes.

The robber barons tell you it’s “summer blend,”
As they jam the pump nozzle up your rear end.

AOC wants to outlaw gas-powered cars,
A move that would demolish the Stars and Bars.

But I say let’s outlaw all foreign oil
And use the product of domestic toil.

To hell with Exxon, Shell and BP,
Just give us more of that Texas tea.

It made Jed Clampett a millionaire,
And he commenced livin’ with a flair.

If all else fails just buy a Tesla
To outfox the OPEC embezzla.

Want to have your patriotism stirred?
Then start by flipping the Saudis the bird!

This Year, Perturbed Raised The Price To Five Dollars because The Price Of Gas has Doubled during Illegitimate Resident Joke Biden*s First 499 Days
Paying Five Dollars for a Gallon of Gas?
If you blame Putin, you must be smoking grass.

This is more of the leftists’ green agenda
To force you out of your nice hacienda.

Living in pods, eating bugs, taking the bus
Is what Nazi Klaus Schwab has in store for us.

“Land of the free” means less power for the left
So they’ve engineered a legal form of theft.

Inflation is designed to destabilize,
A freedom-loving people to communize.

Of what these scum are up to. “Fossil fuels bad!”
Says the old fossil, with finger on launch pad.

They claim the earth is about to be destroyed
But the truth they will studiously avoid:

They really want less freedom and more power,
As their deadly “viruses” make us cower.

The real virus is the globalist deep state:
Their lust for tyranny will never abate. 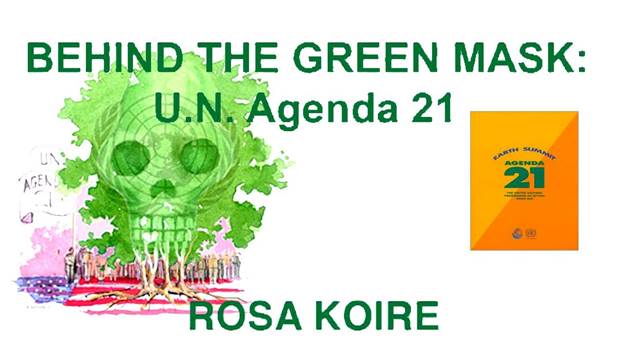 The first line of next week’s limerick is:
“On June 6 We Celebrate D-Day”