ALEXANDER HUNTER SHOWS US WHAT WE SEE AFTER EVERY SCHOOL SHOOTING 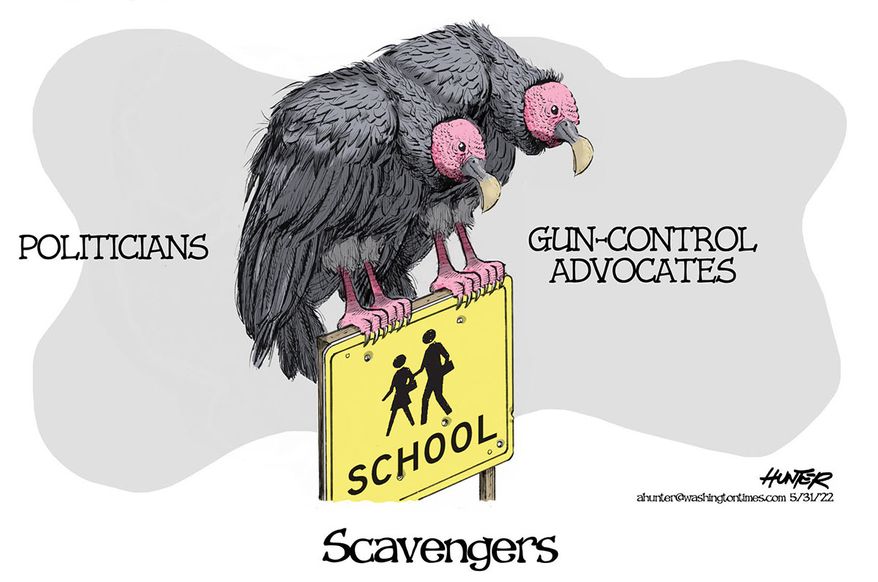 TODAY IS
THURSDAY, JUNE 02, 2022
TRUMP’S FOUR-HUNDRED-AND-NINETY-EIGHTH DAY OUT-OF-OFFICE
AND GARY VARVEL SHOWS US THE REAL CAUSE OF MASS MURDERERS 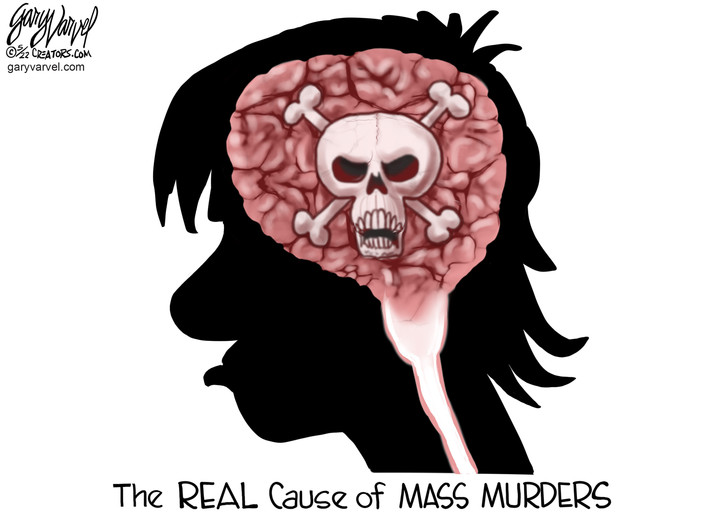 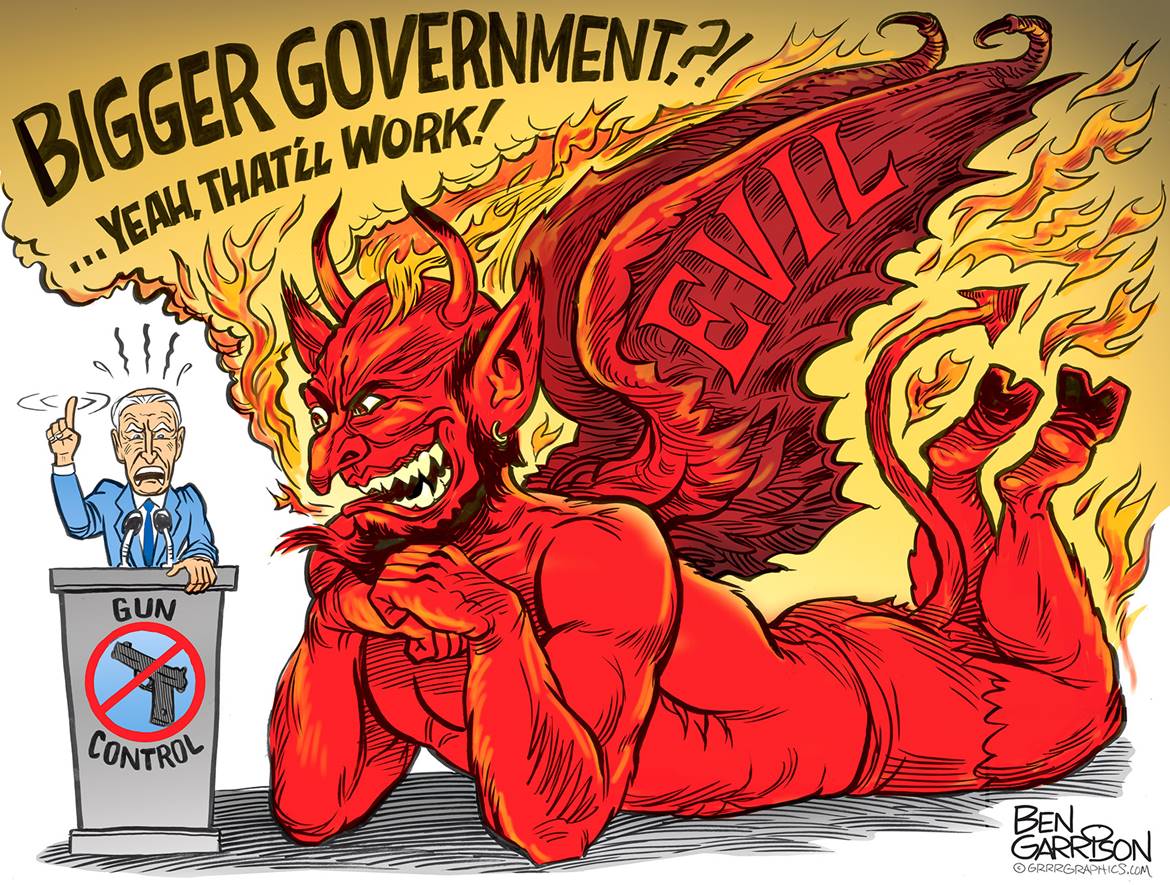 An 18 year-old mass murderer attacked an elementary school. Everyone feels terrible about the tragedy, but Biden immediately turned it into a call for gun control.
That was disgusting. It’s almost as if our corrupt government and its security agencies are arranging weekly mass shootings in order to gain their goal: nullify the Second Amendment. I’m not saying the most recent shooting was a false flag, but let’s just say the government and the FBI won’t hesitate to arrange things.
Kamala Harris spouted the cliché, “Enough is enough!” We all agree that too many have died, but the solution is not taking away the guns.
The solution is more guns.
We need to arm school personnel. Provide teachers with a sidearm if necessary. Hire full time security guards. Biden will say we can’t afford that, yet he can afford to shovel away $40 billion taxpayer dollars to Ukraine for more bombs, guns, and death. If a shooter knows he’s entering a ‘gun free zone,’ he naturally becomes more emboldened. If he knows that the business or school has plenty of employees packing heat, he might be more reluctant.

We know the globalists and the Marxist Democrats want to completely disarm American citizens. They’ll end up telling us that we don’t need anything more powerful than a small caliber revolver before taking those away, too. That’s “common sense” gun control, as Joe puts it. We shouldn’t fall for such BS. We need what the Democrats erroneously call ‘assault weapons.’ They use that term to scare us out of owning them. We need high capacity magazines. We need powerful rounds of ammunition. We need it all to protect ourselves when Big Government oversteps its bounds and decides they want to cart us off to secret camps or worse.We might need them to fight off government thugs who are going door to door to carry out mandatory vaccinations. Who knows—we might need them when government tries to take away children from parents because those parents object to the disturbing sexual grooming practiced by the insane public education system.
We need our Second Amendment not only for hunting and self-protection, but mainly to fight back against a heavily armed globalist government bent on our destruction.
Big government claims they’re concerned about our safety. They  say we must lose our liberty in order to fight evil-doers.
It’s time for Americans to realize that government itself is the ultimate evil-doer. 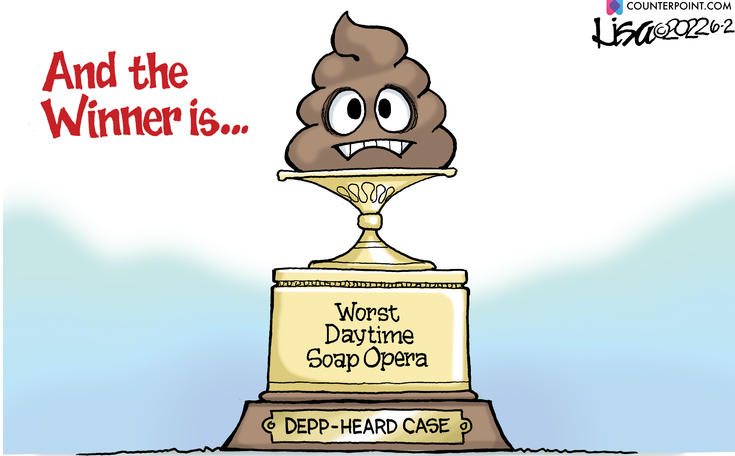 Foster Kane Says The Conservative Agenda is watching to see if any progress is made during the 160 DAYS before this year’s MID-TERM elections on NOVEMBER 08 unless they’re postponed.